Photos of Lighter than Air Aircraft

On December 14, 1782, a silk hot-air Montgolfier balloon, inflated over a great bonfire, rose into the frigid French sky. It floated for a mile then descended to the north of Paris in tiny village of Gonesse. It landed innocently, but locals, believing it a sky monster, promptly destroyed it.

On November 21, 1783, Jean-Francois Pilatre de Rozier and the Marquis d’Arlandes became the first humans to fly, covering five miles in 25 minutes in a 50-foot diameter Montgolfier balloon. It would take another 120 years for airplanes to beat these benchmarks.

Tragically, Rozier died in a balloon crash in 1785 becoming aviation’s first fatality. And rather bizarrely, in 2001, Gonesse was the site of the world’s only Concorde crash.

In 1794, the French pioneered military aviation at Fleurus (south of Brussels) against the Austrians. The rag-tag French had more troops, but Austria had better ones. The French balloon L’Entreprenant reported on enemy troop dispositions and movements to the French commander paving the way for a great French victory.   Thus started combat aviation. 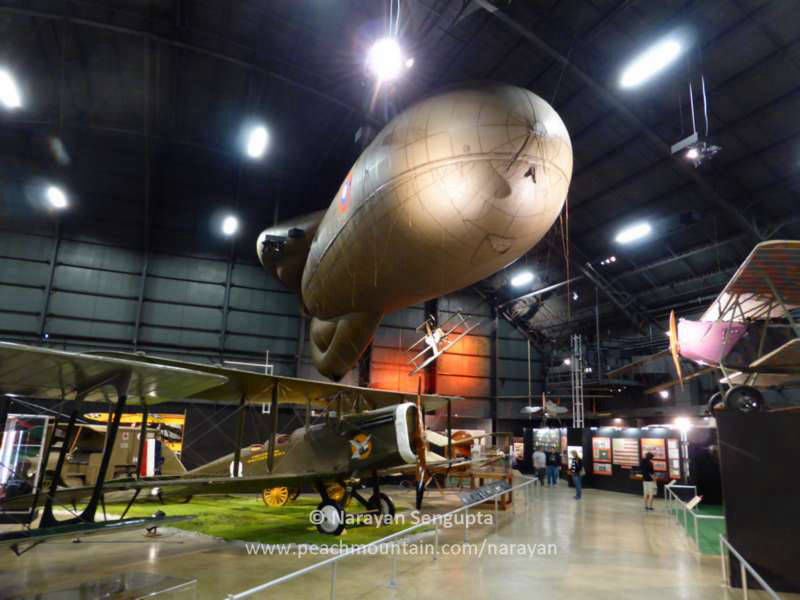 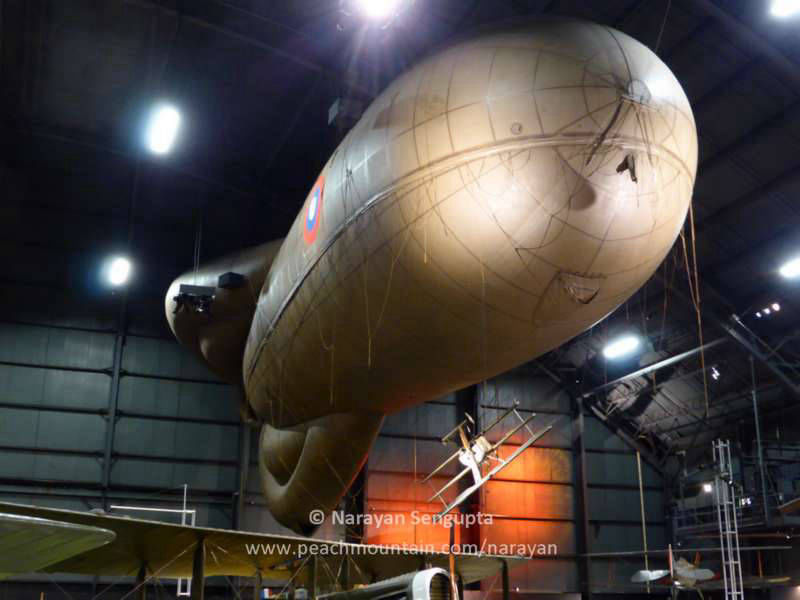 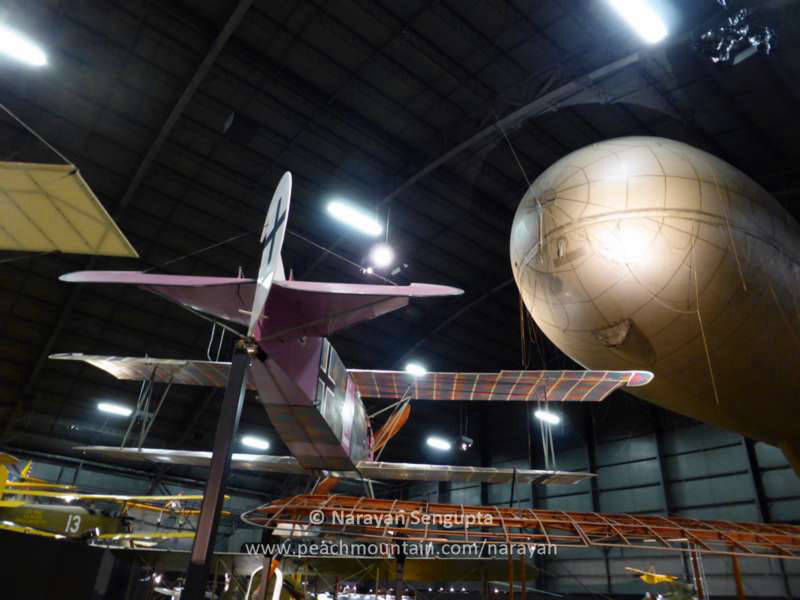 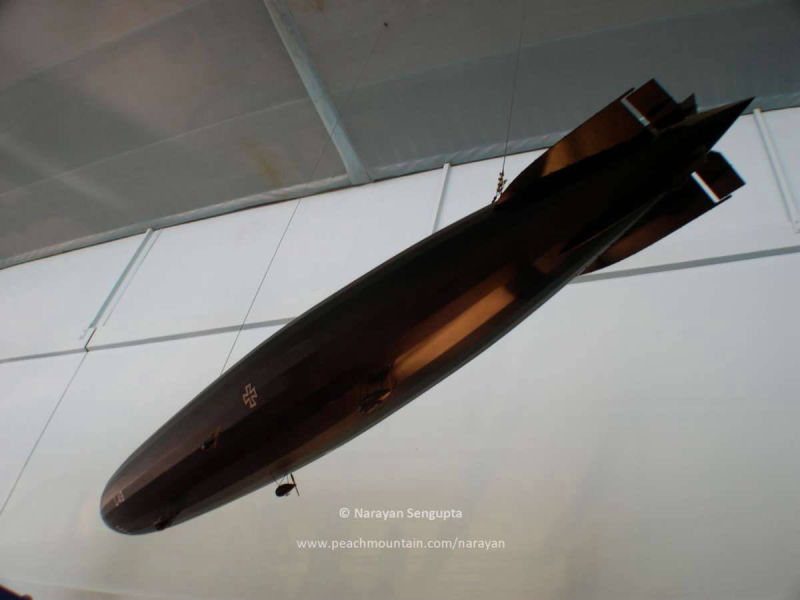 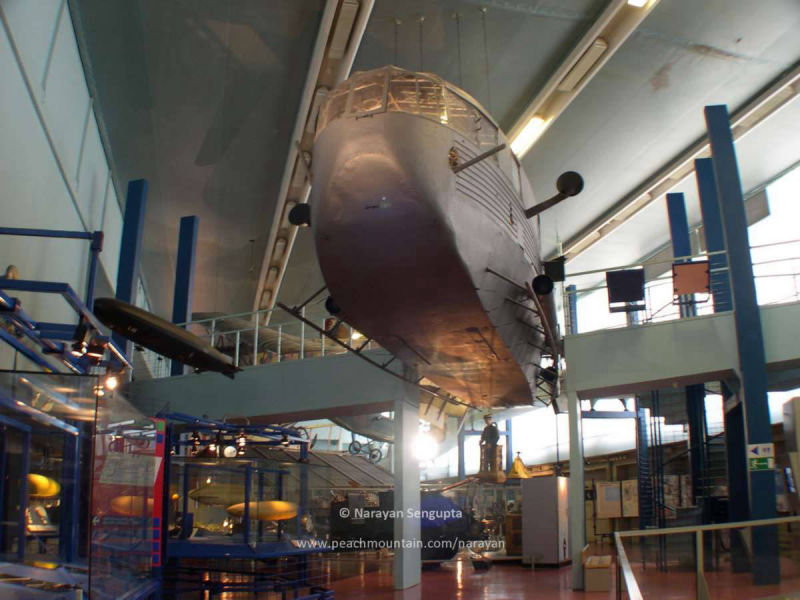 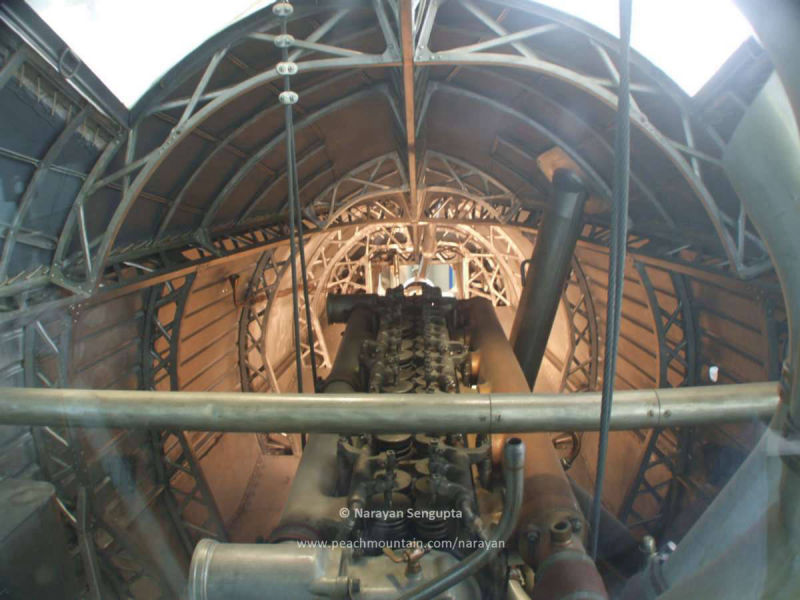 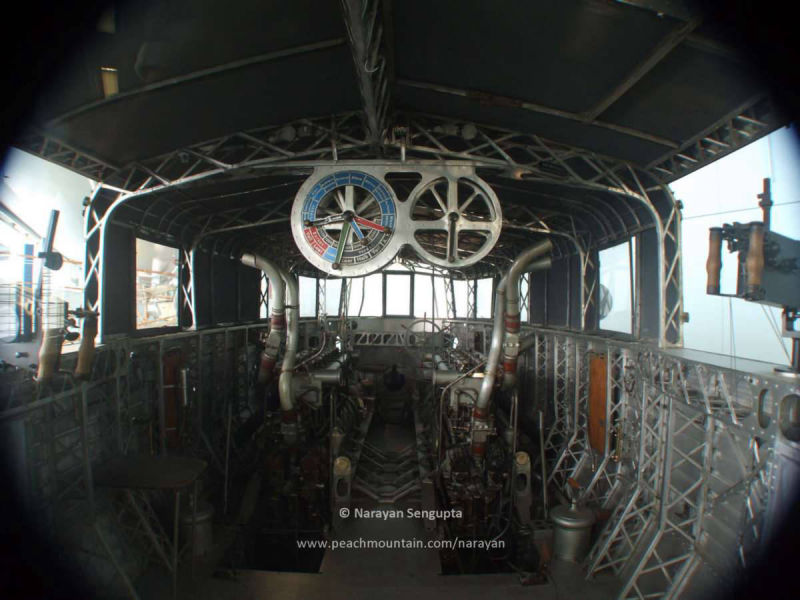 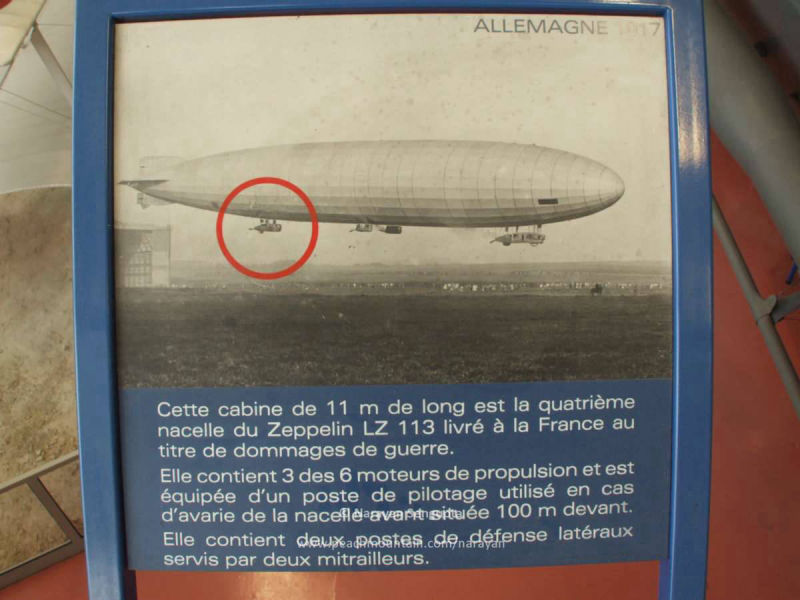 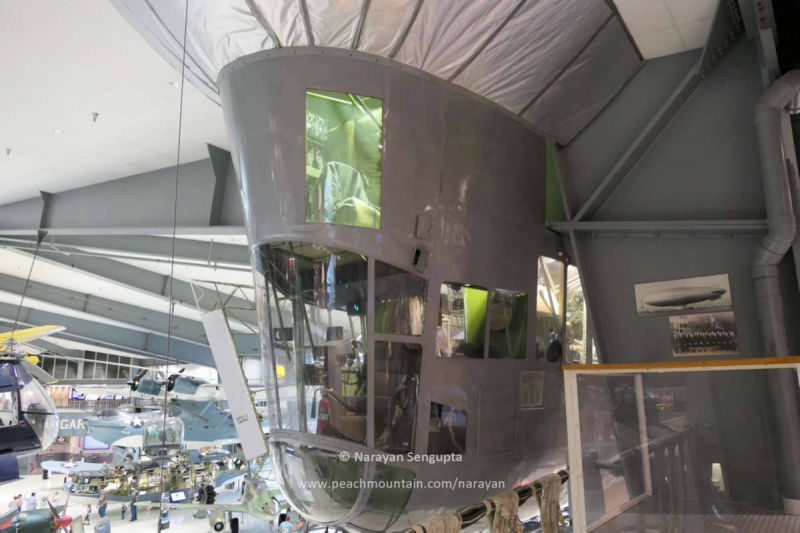 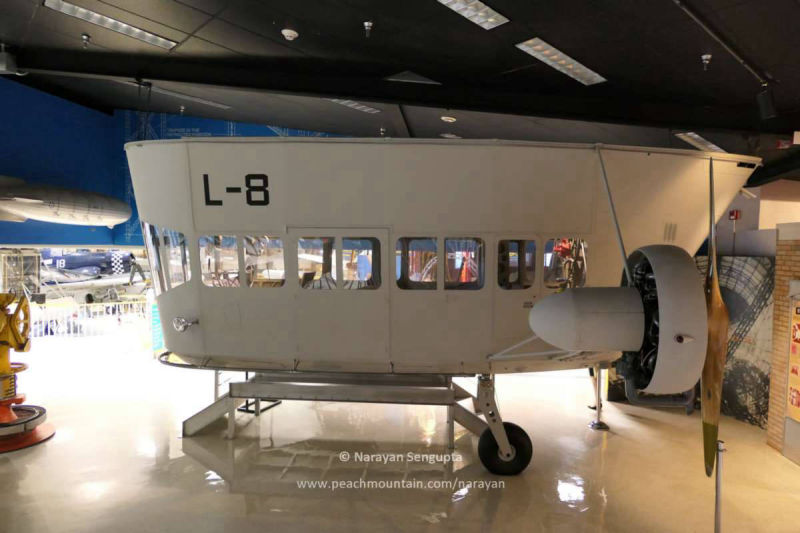 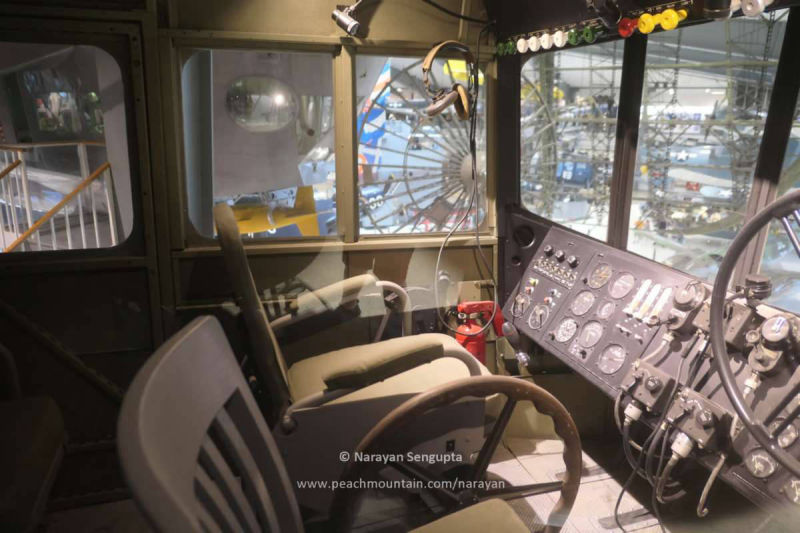 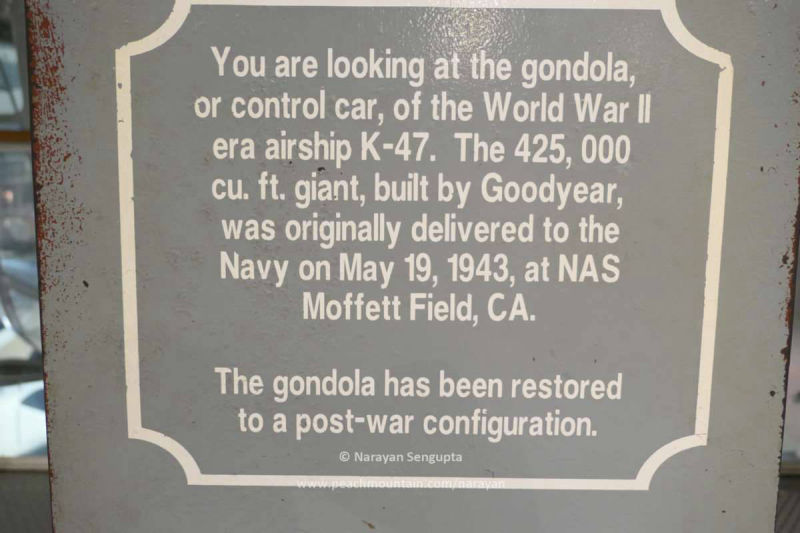 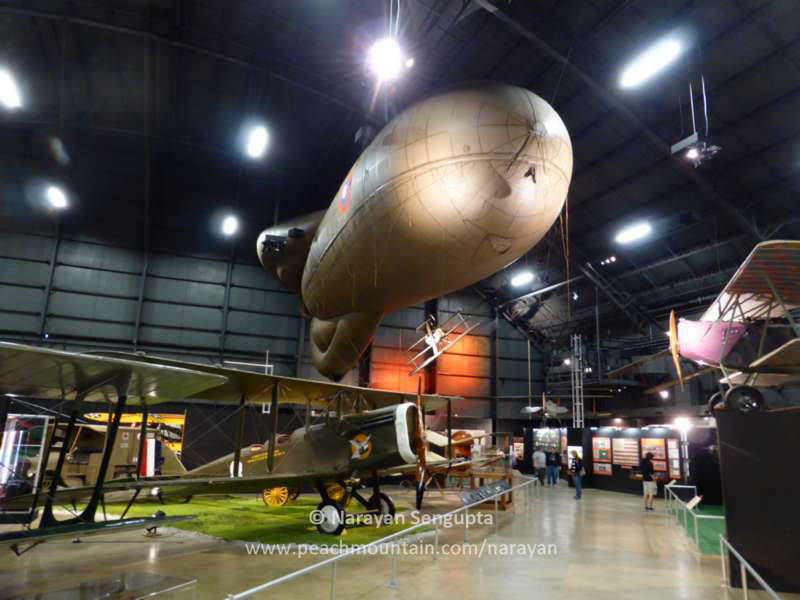 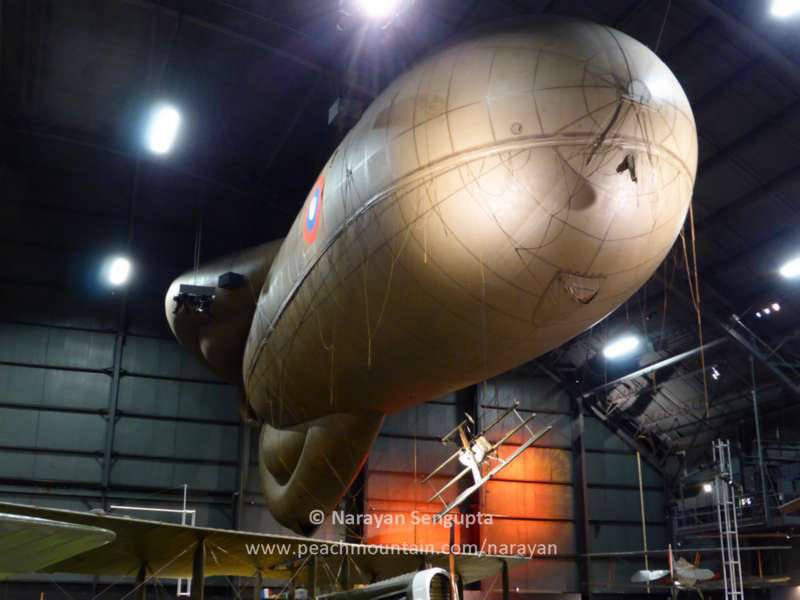 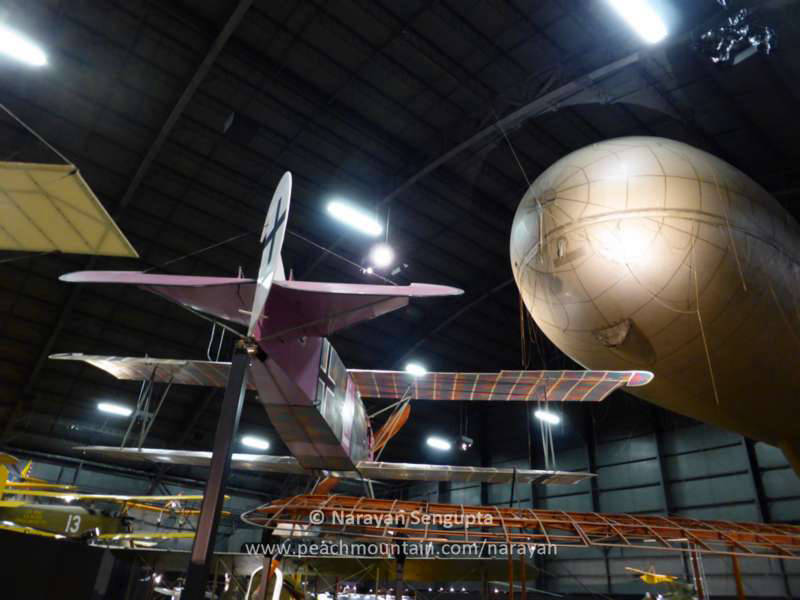 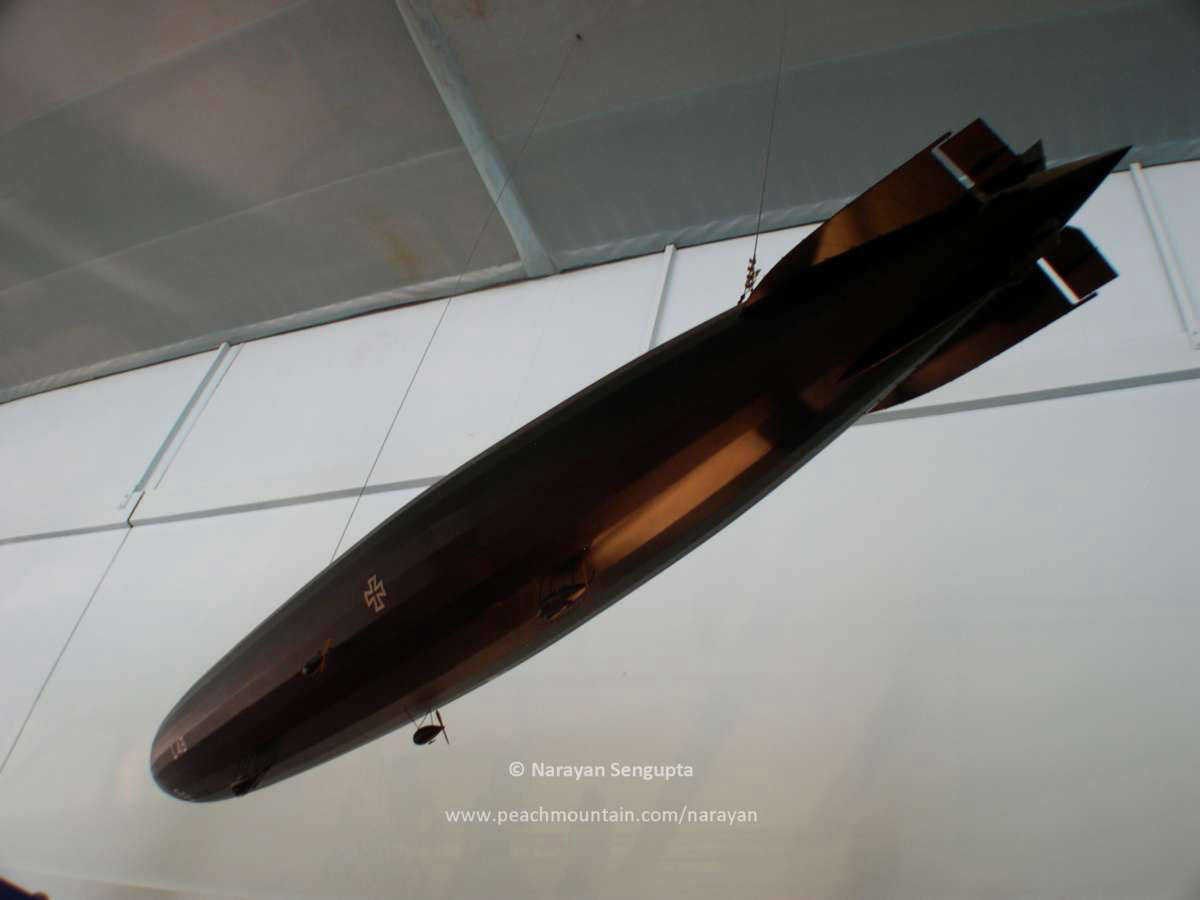 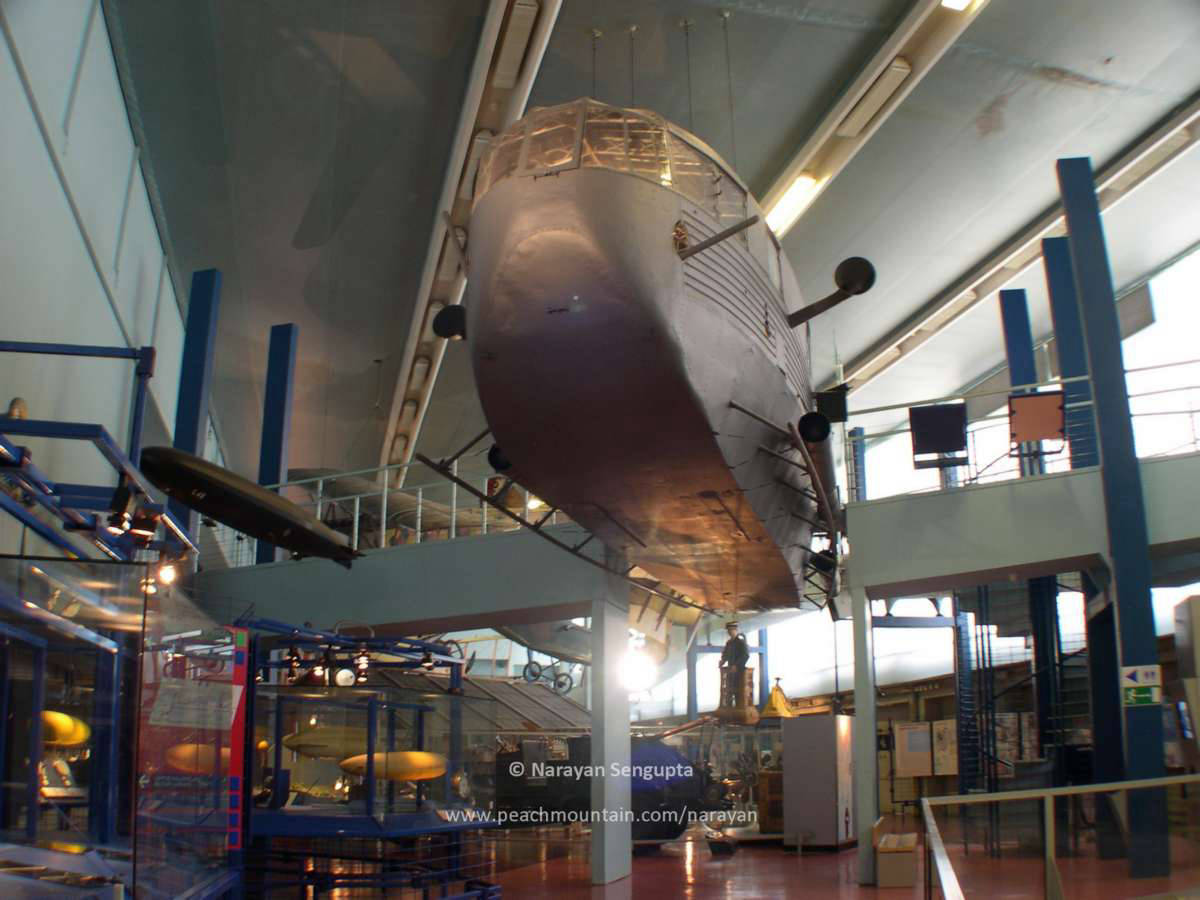 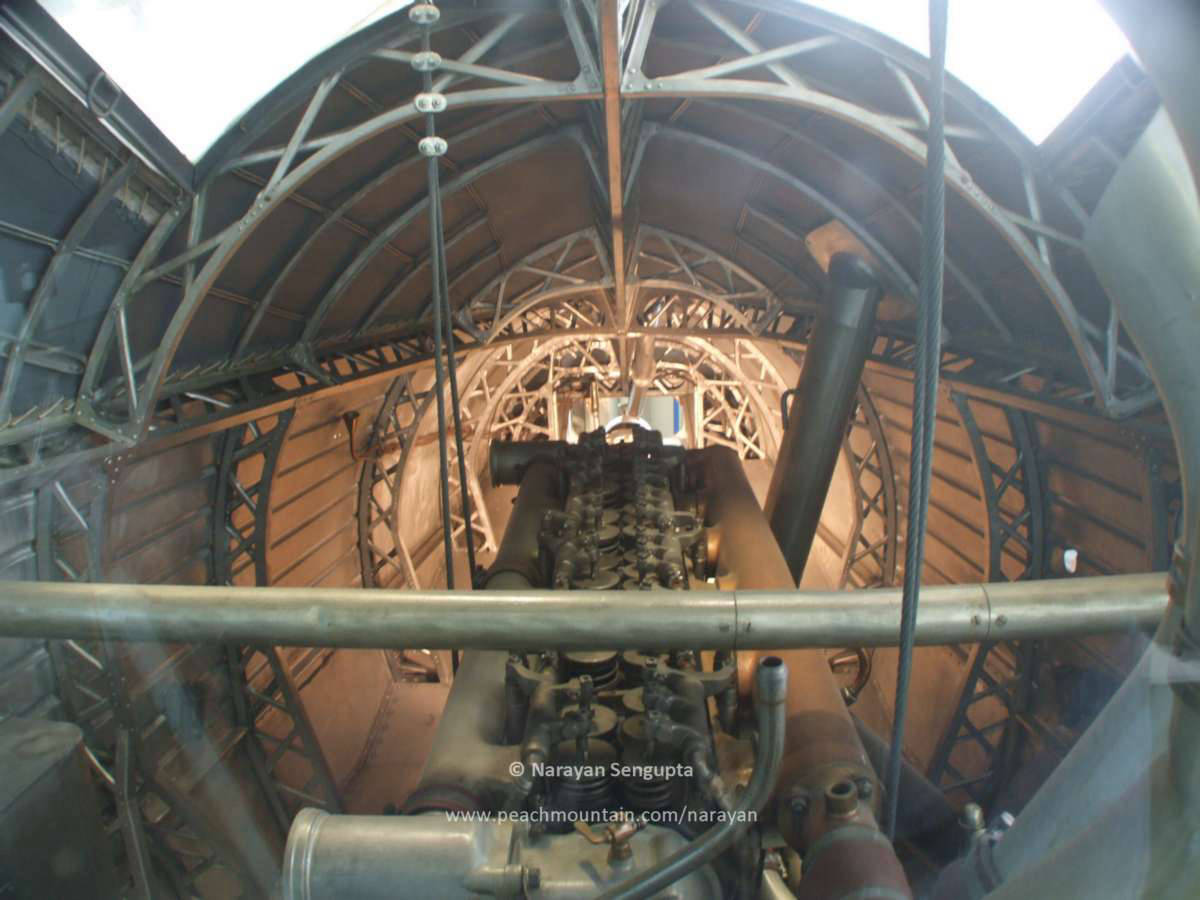 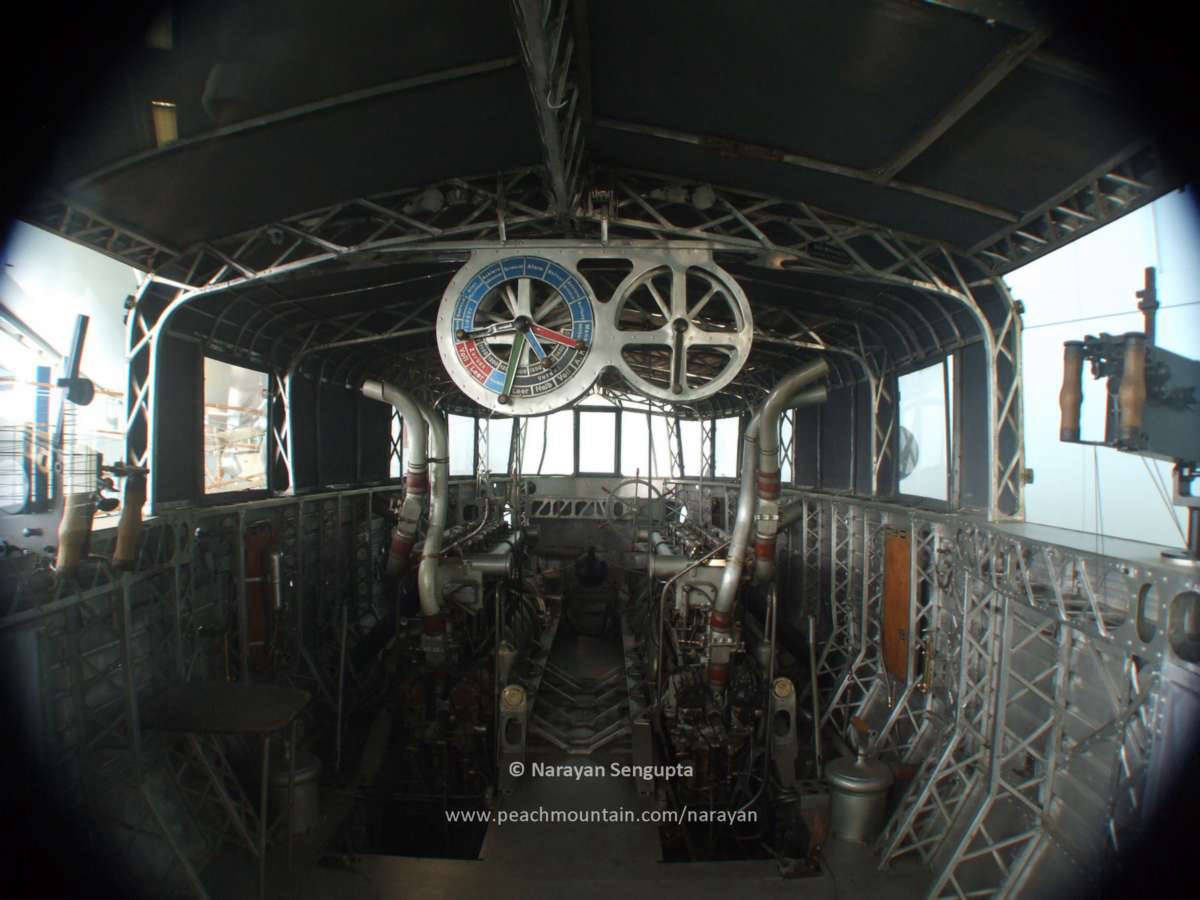 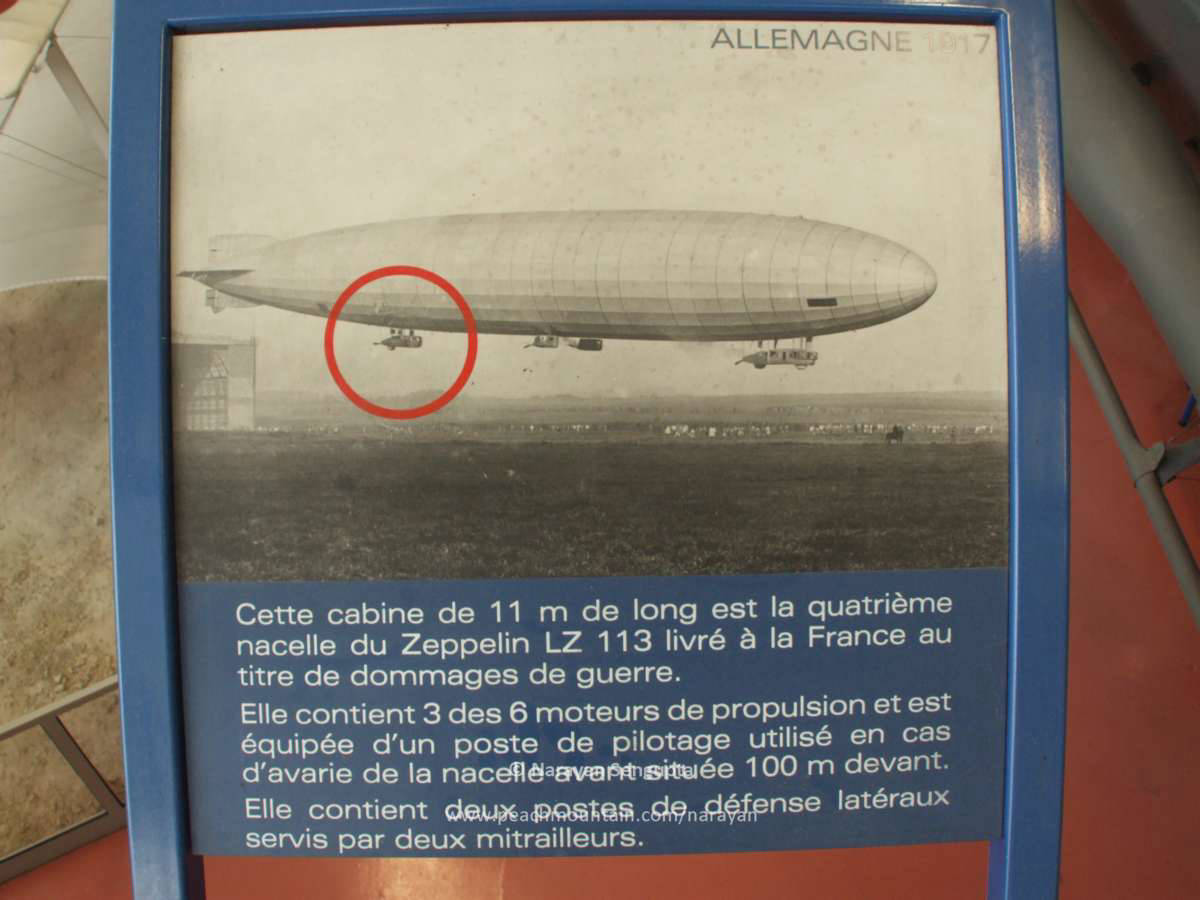 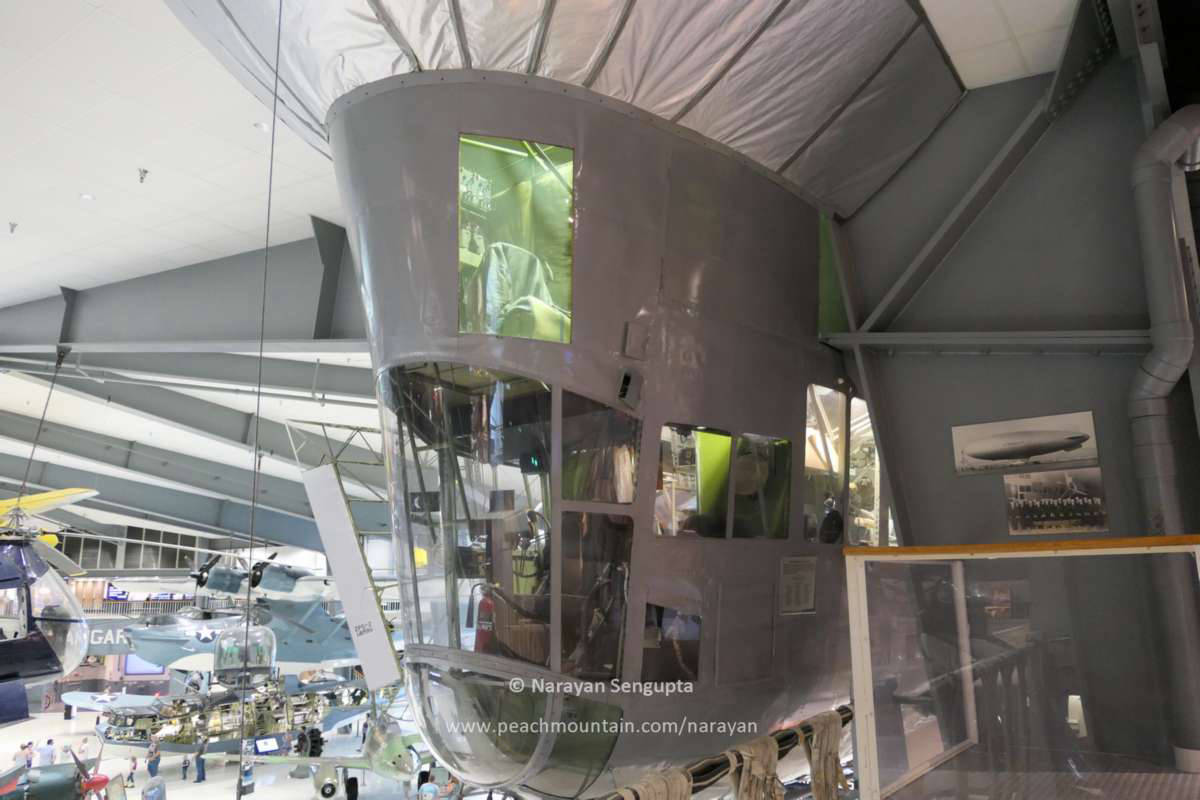 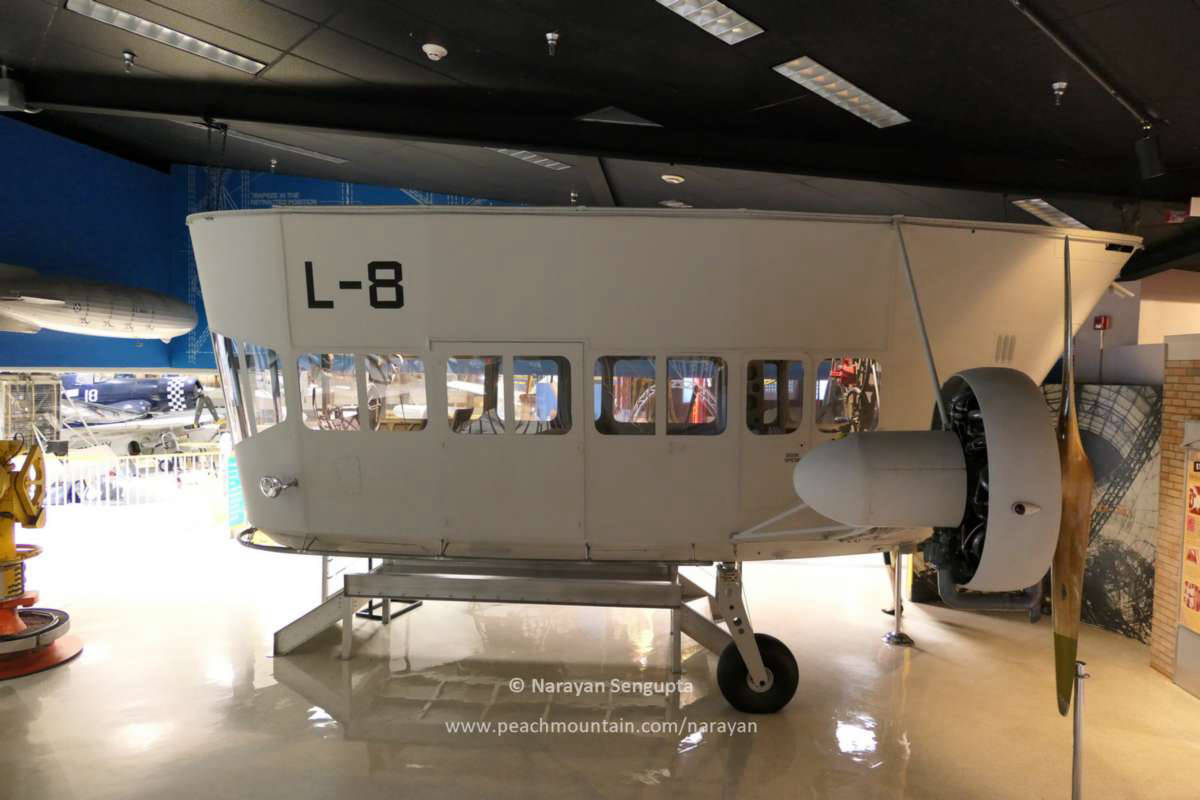 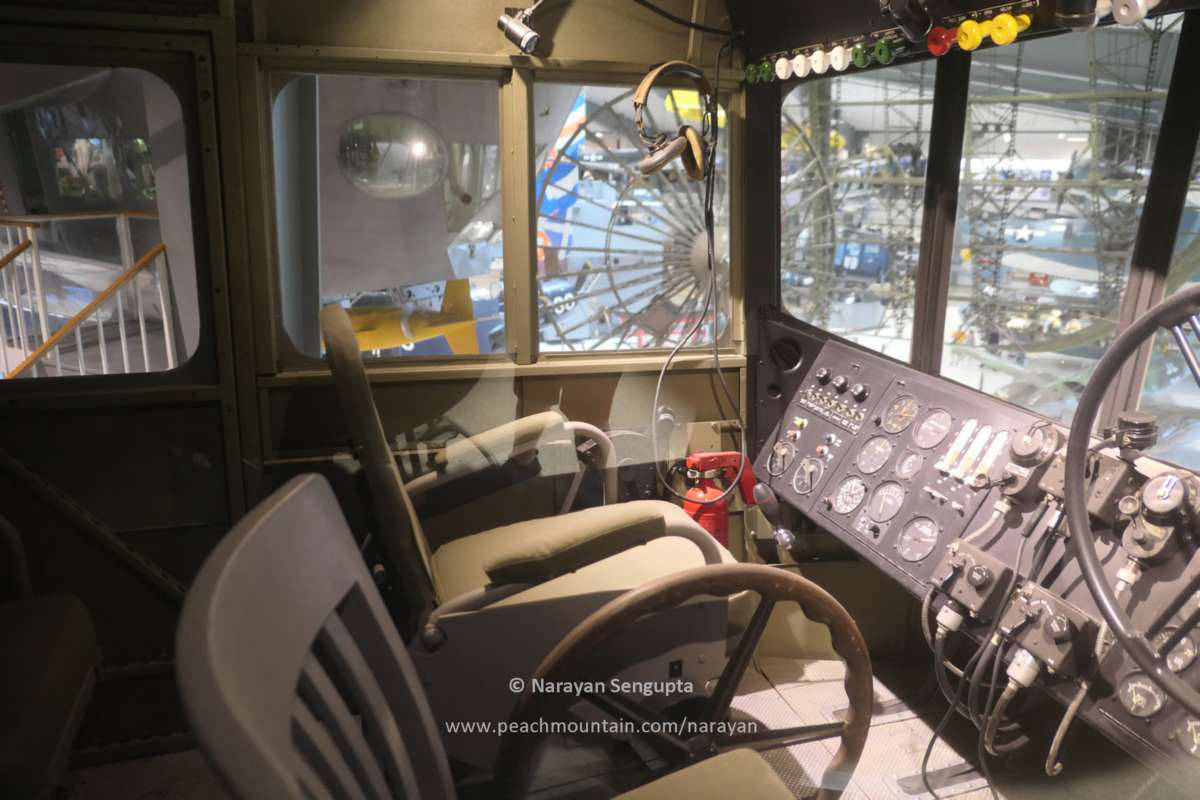 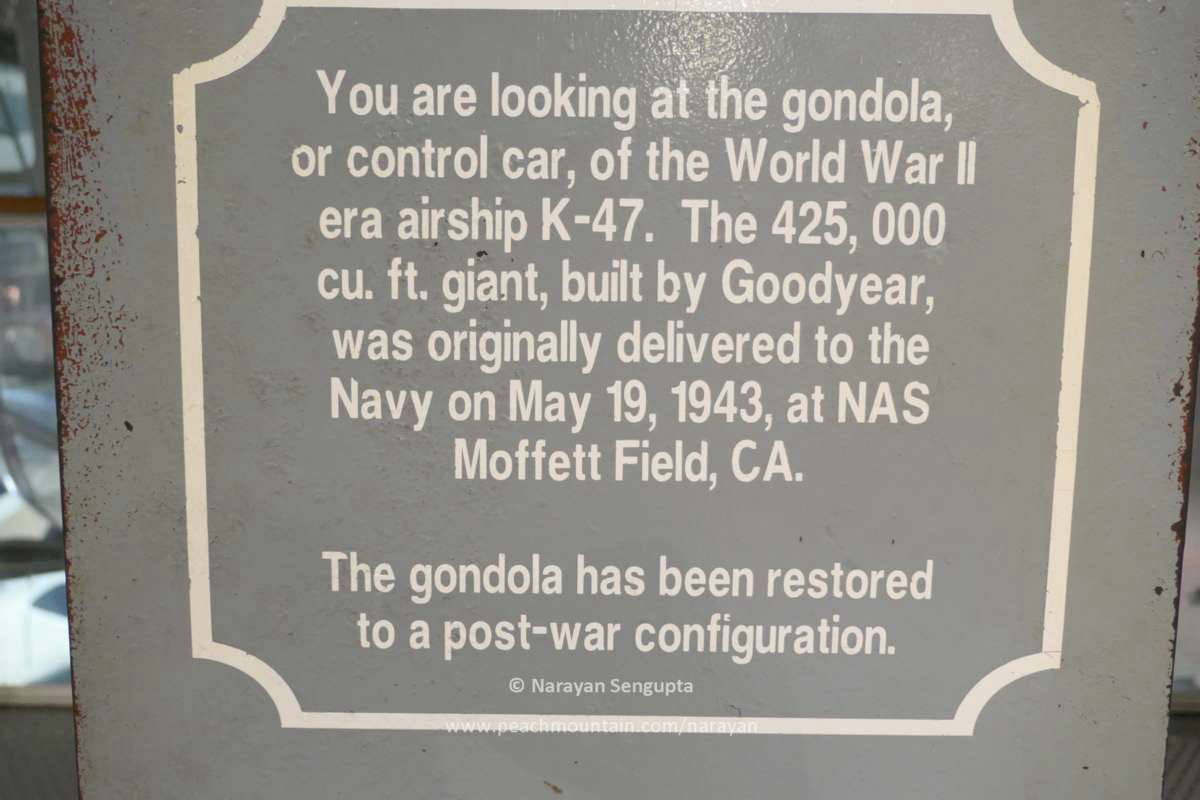 Observation balloons spotted enemy troop movements, planes, balloons, trains, truck convoys and artillery fire and used telephones to relay information in real time. Tethered to winch trucks, they were called “kite” balloons and nicknamed “sausages.” The name “manatee” would have fit too. They stayed busy, reporting 12,018 en-emy shell bursts, nearly as many enemy aircraft and 2,649 enemy balloon ascensions during the war. Further-more they often provided official confirmation of victories claimed by American or other Allied aviators.

The balloons usually flew a few miles behind the front lines. When an enemy plane approached, their trucks would quickly winch them down. Their crews had parachutes, which saved the lives of all but one American balloonist.