The first four photos are from Warner-Robins and may be the same aircraft that has been repained.  The other one is at the Mighty Eighth Air Force Museum by Savannah, Georgia. 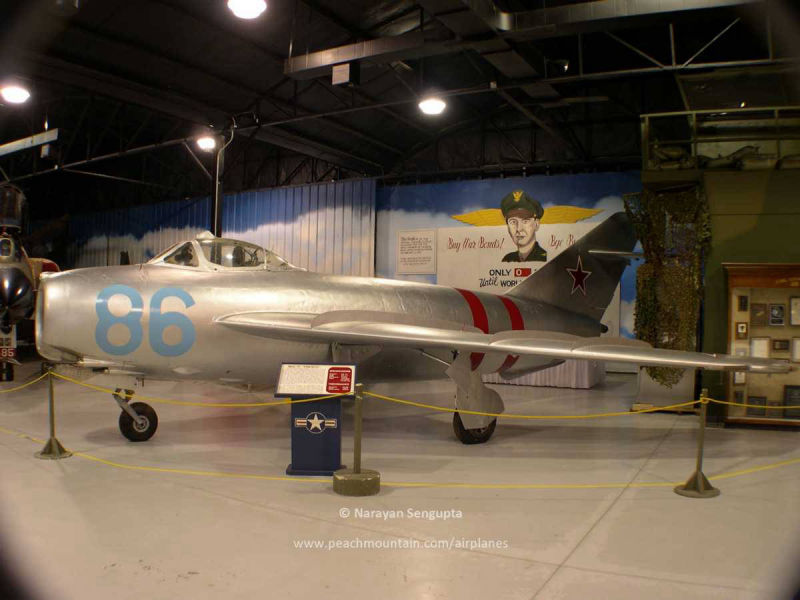 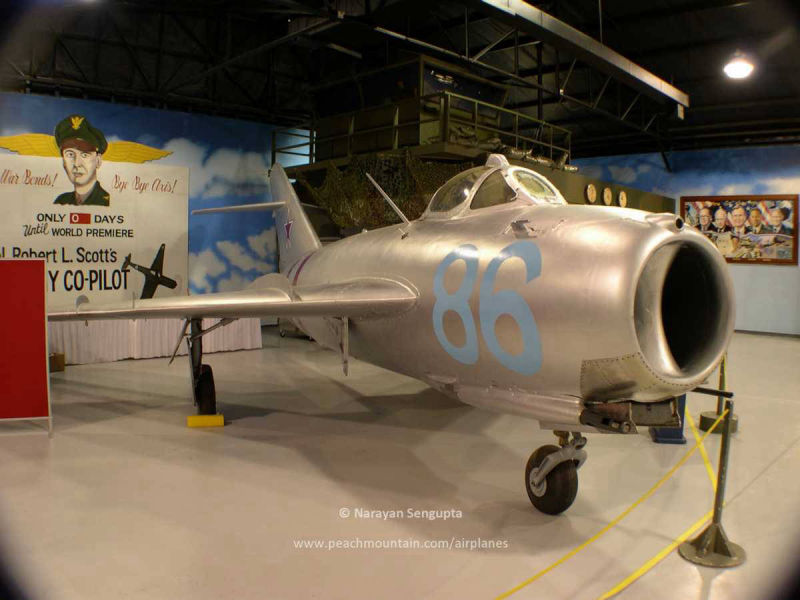 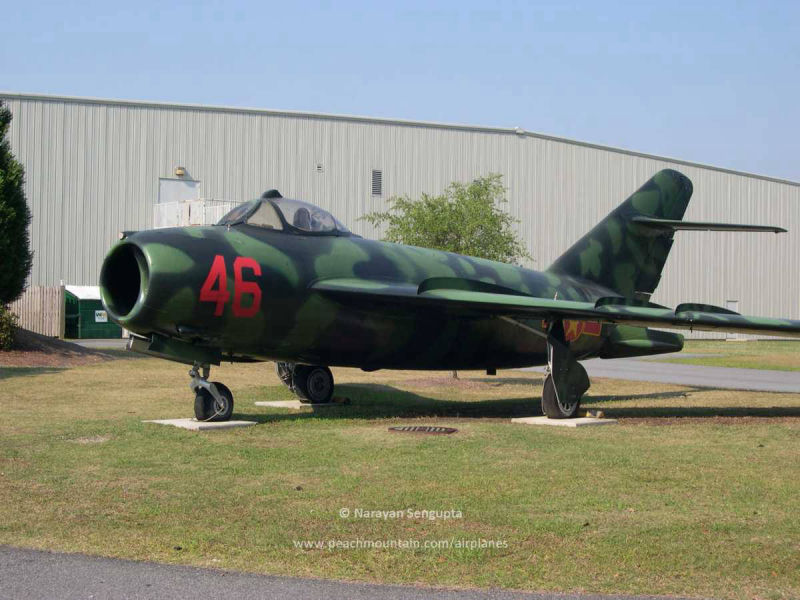 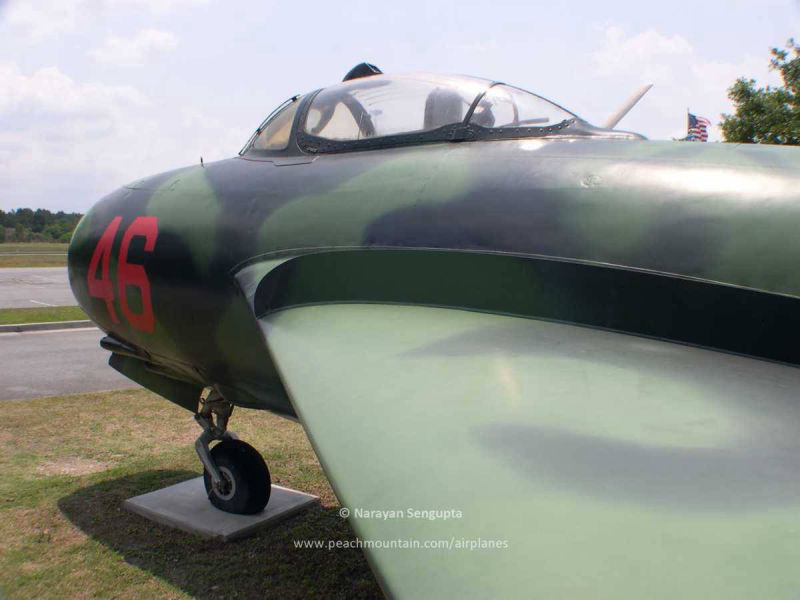 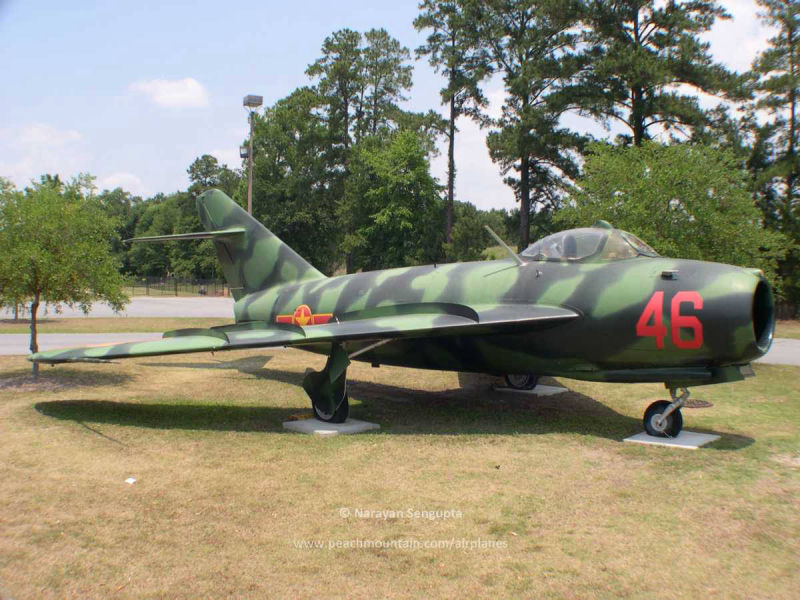 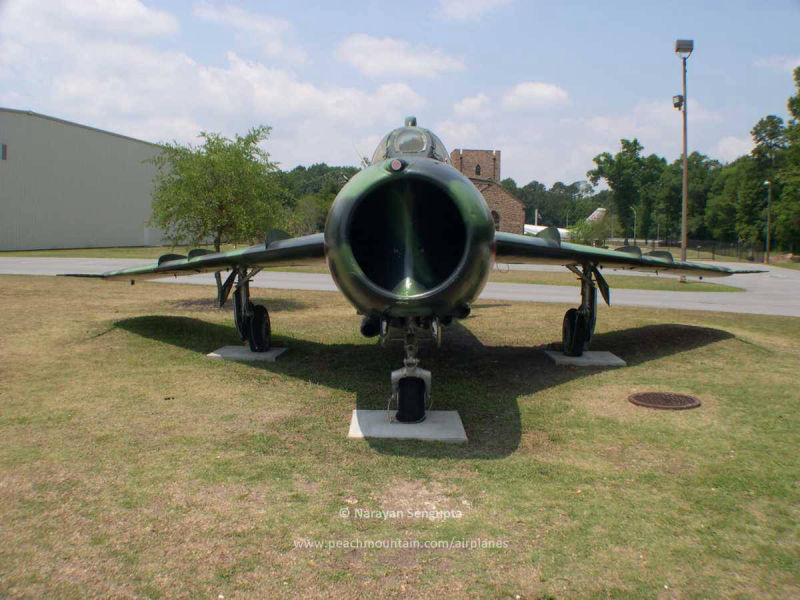 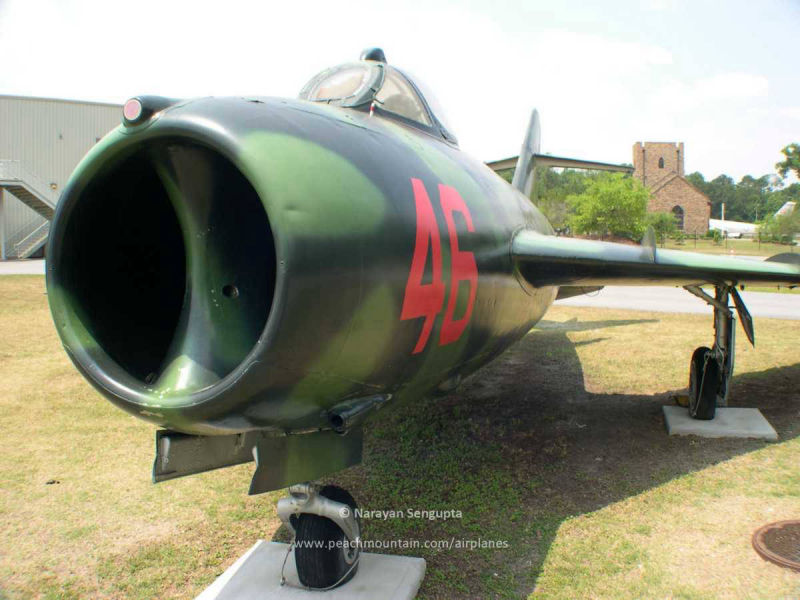 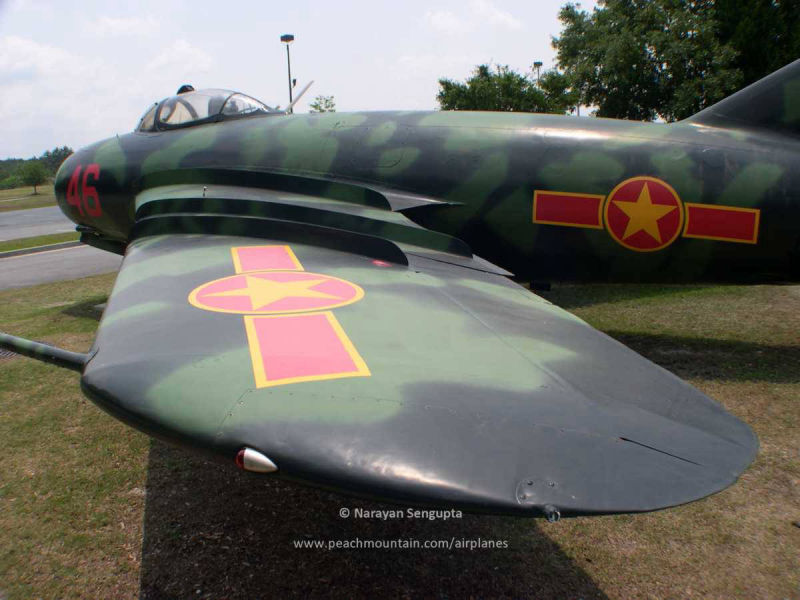 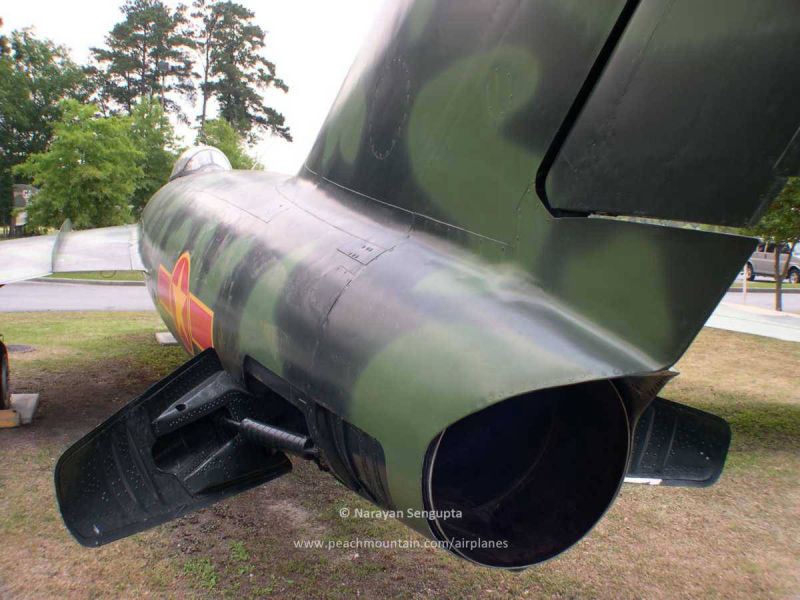 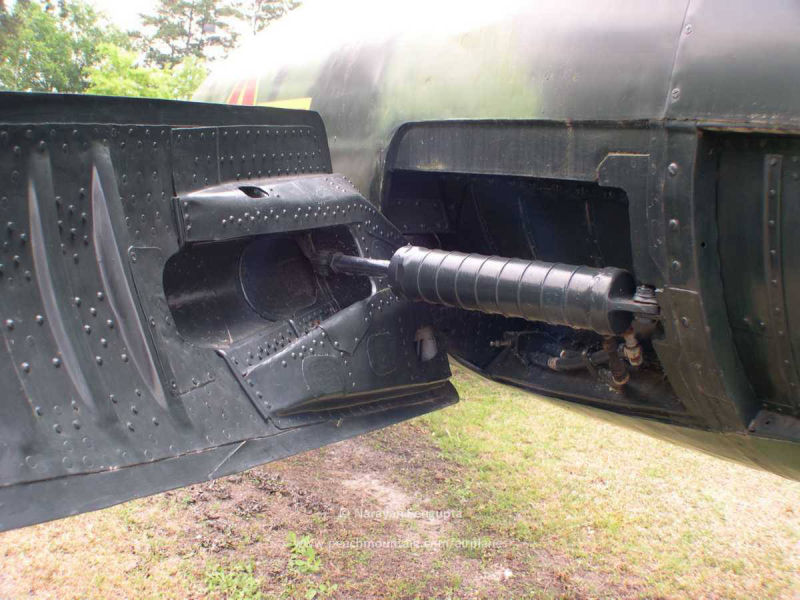 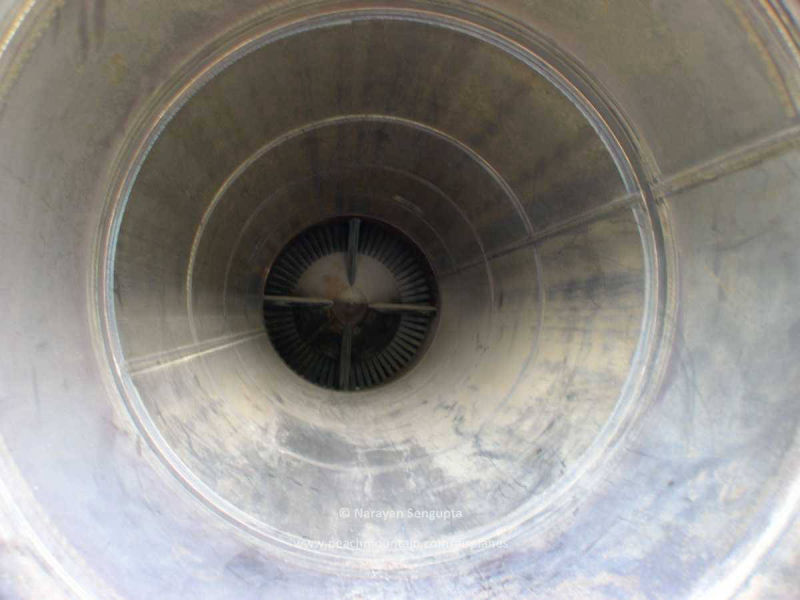 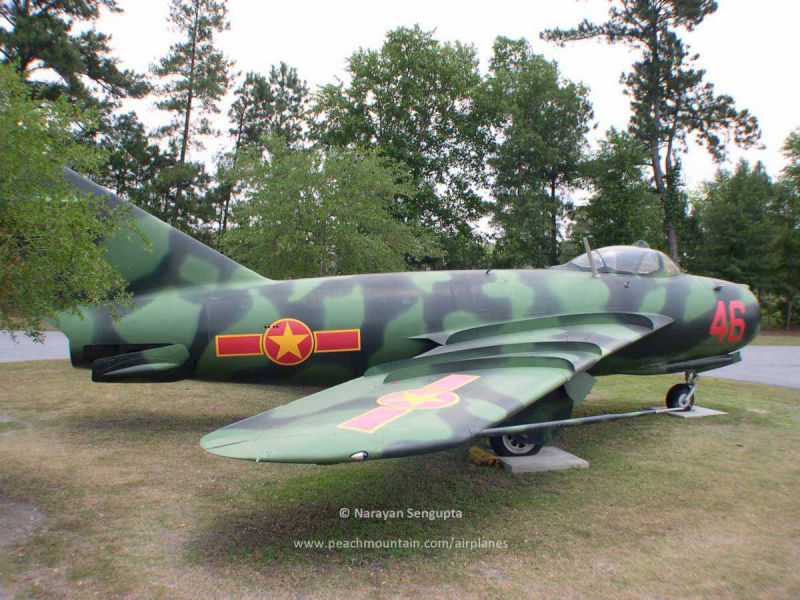 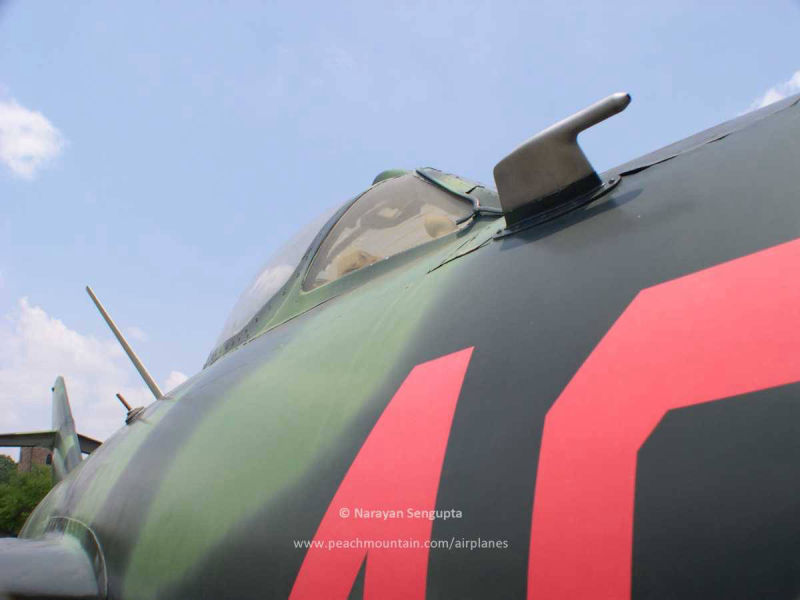 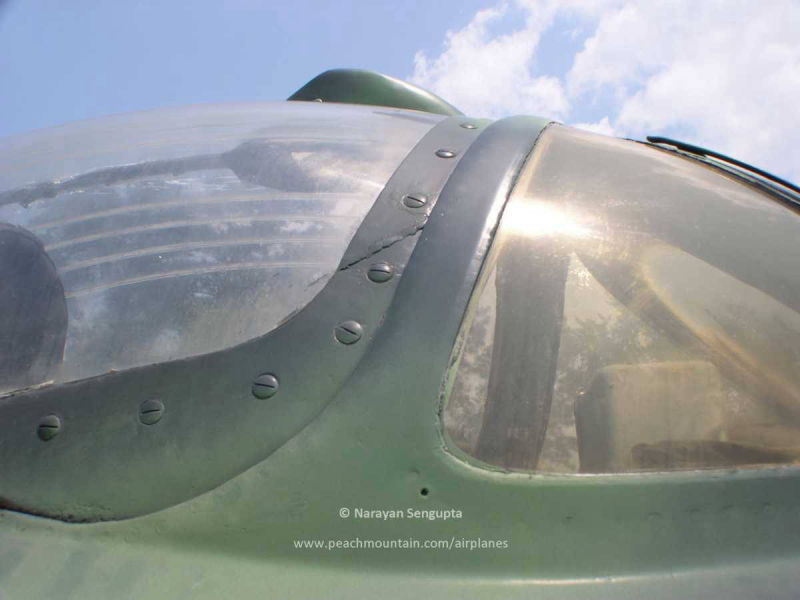 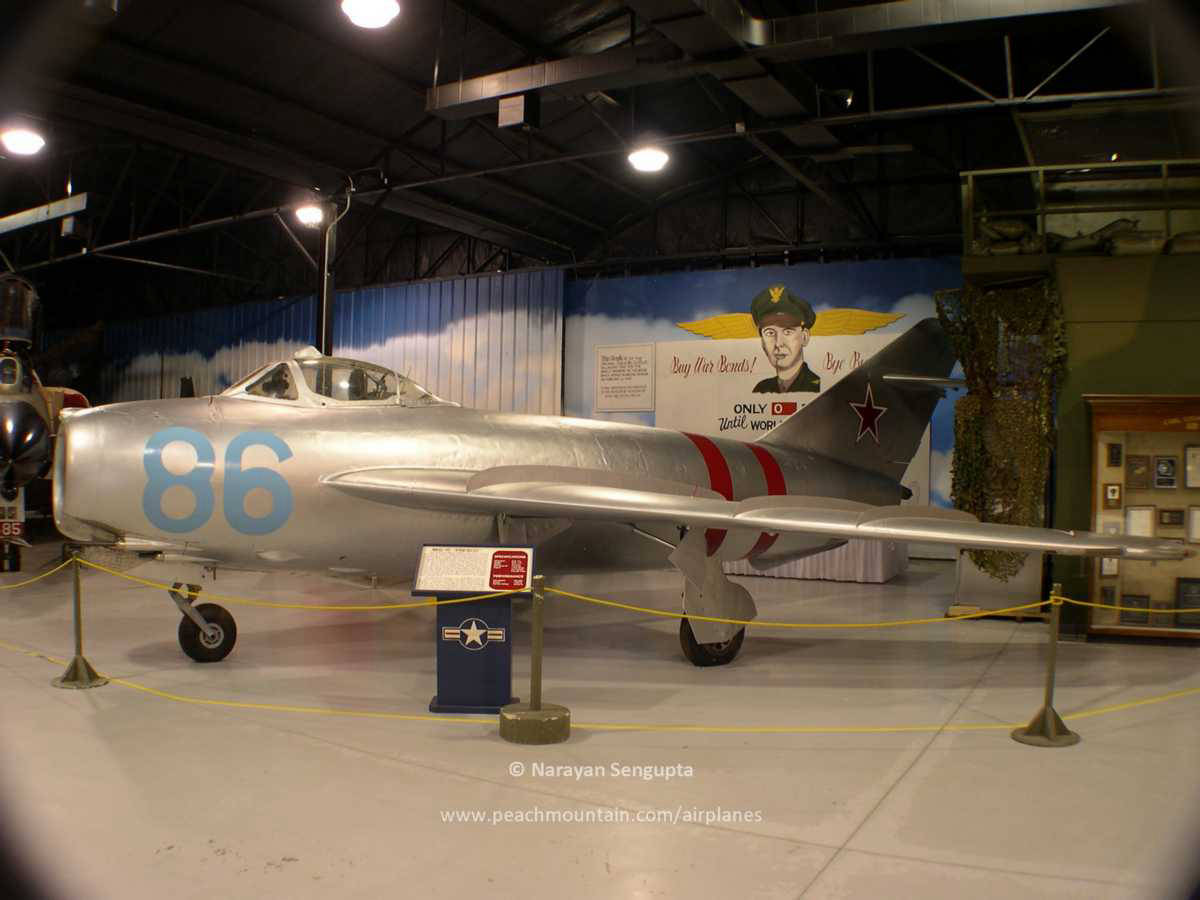 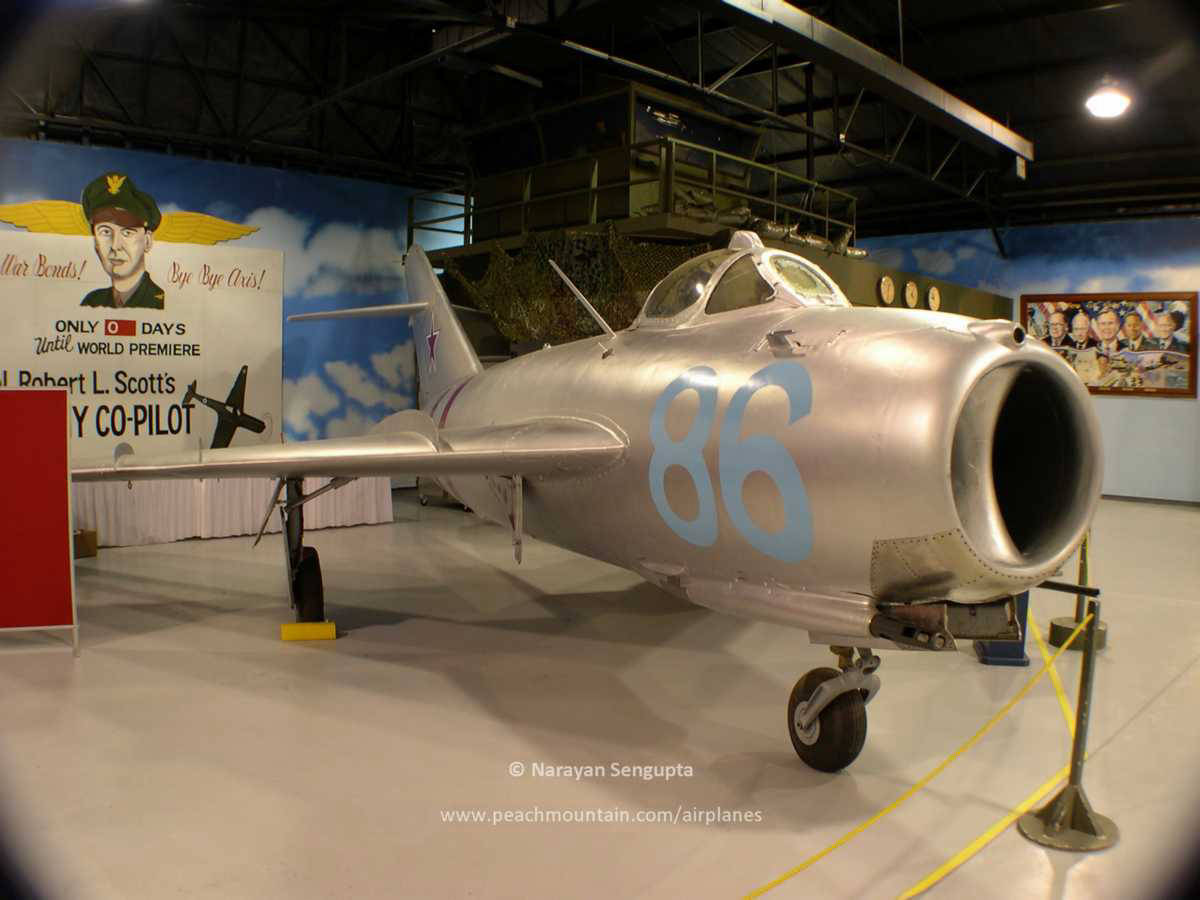 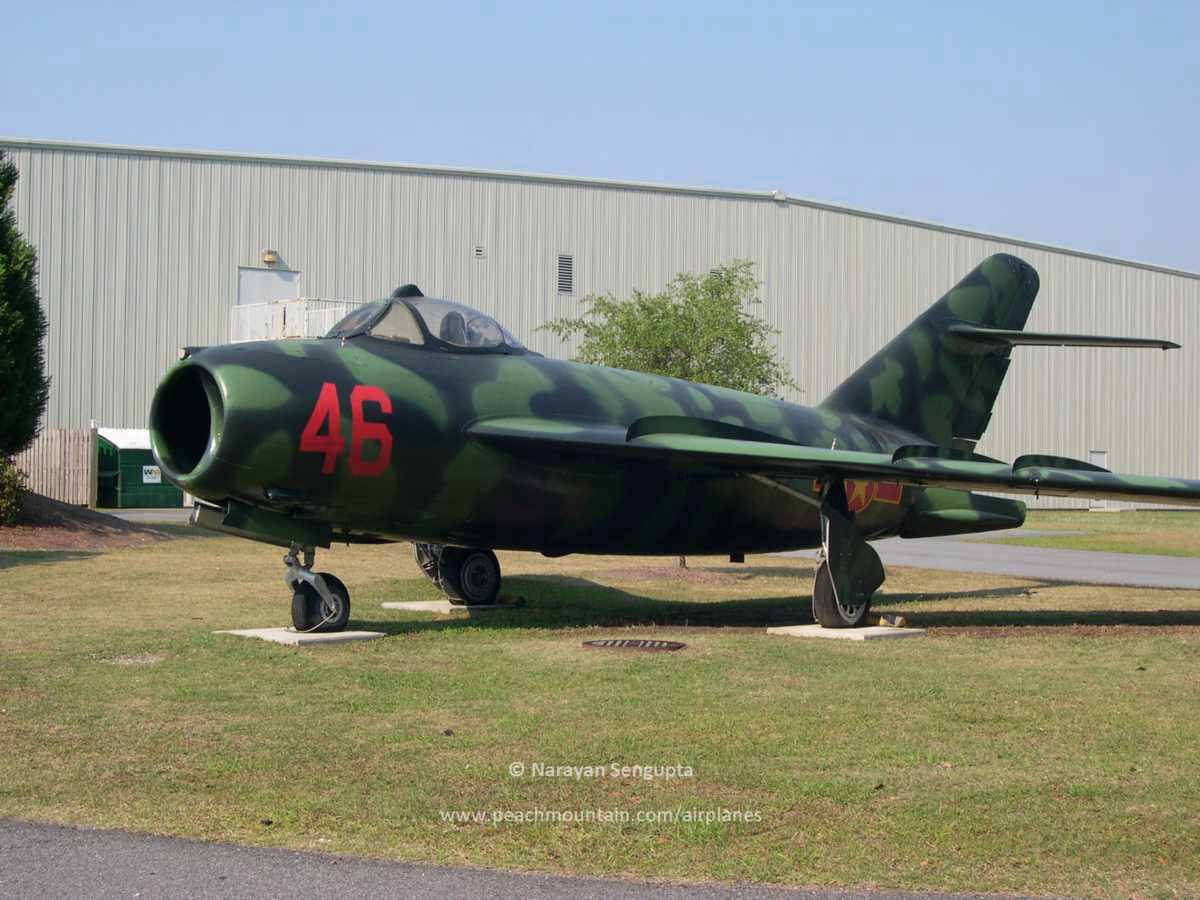 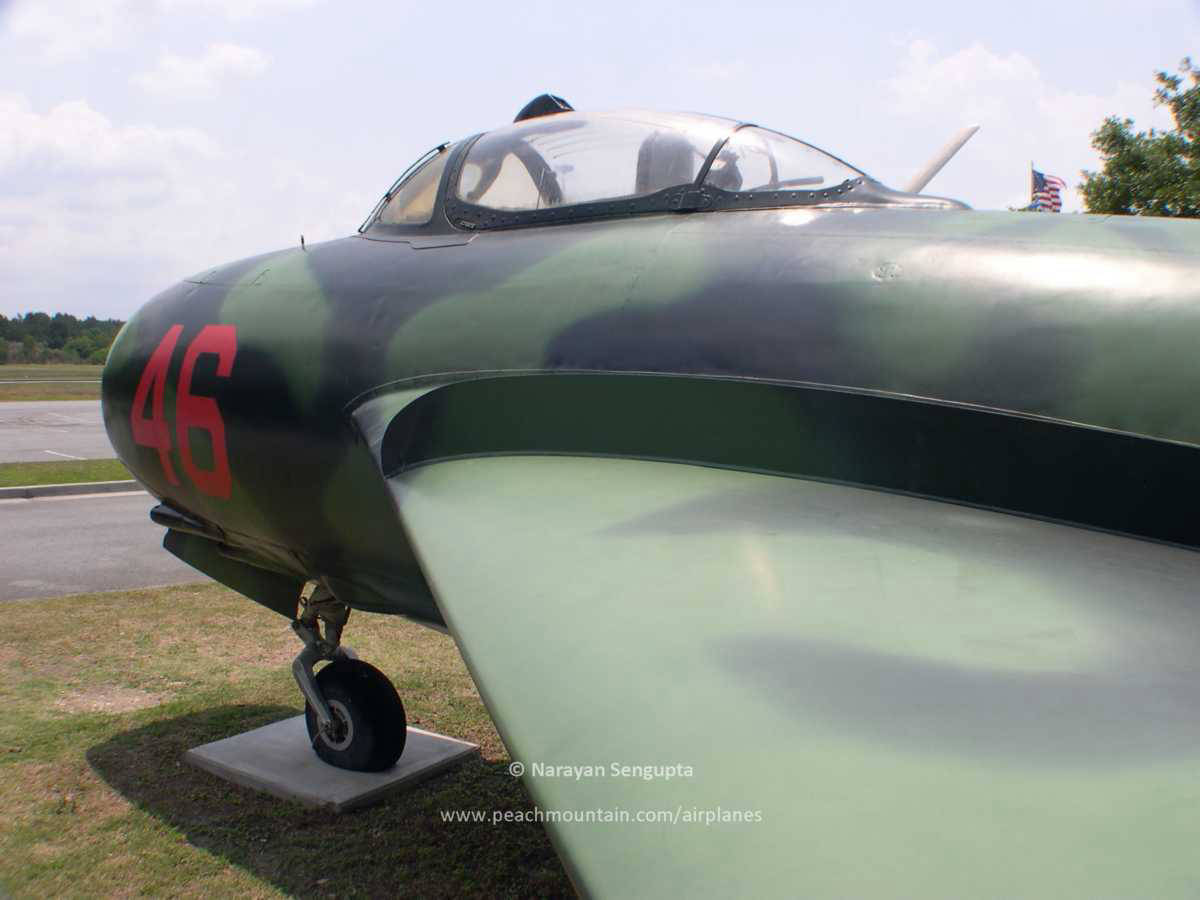 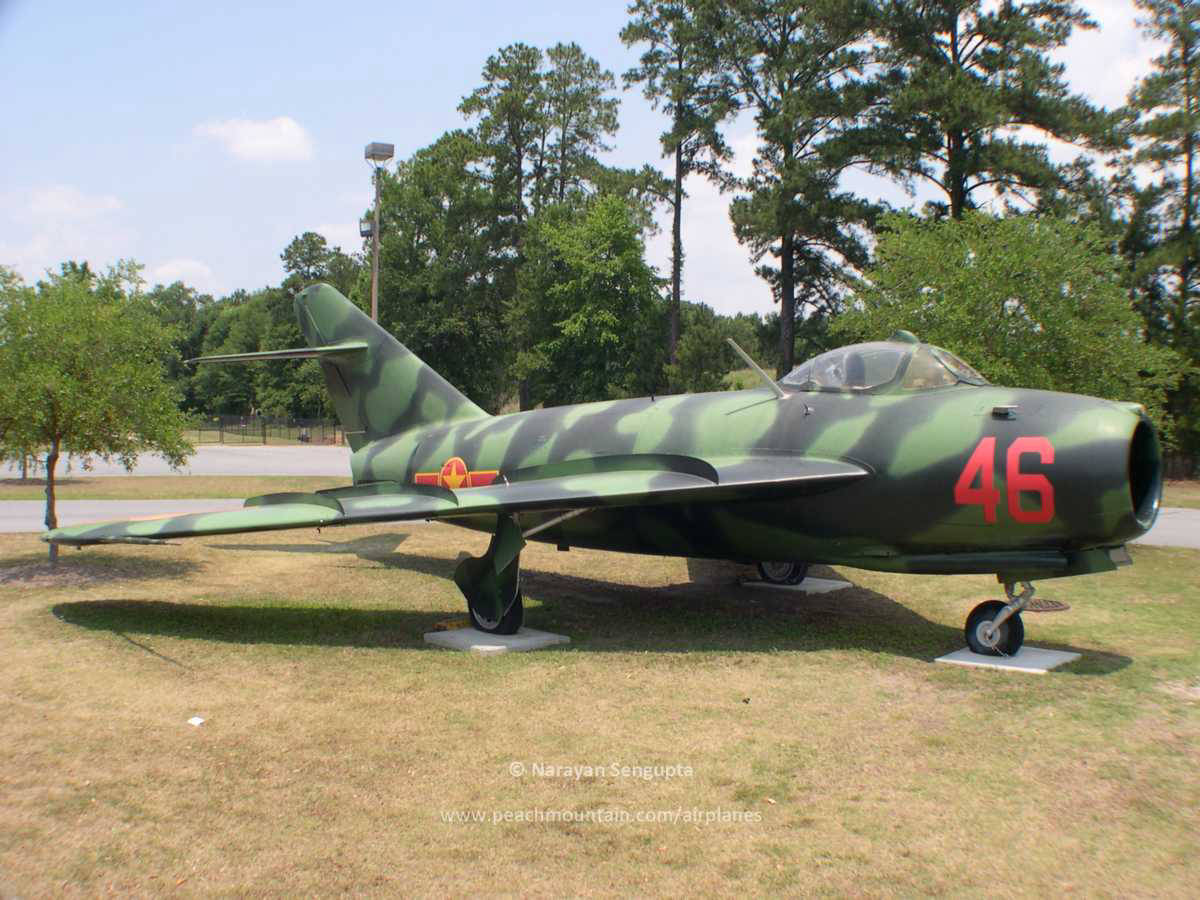 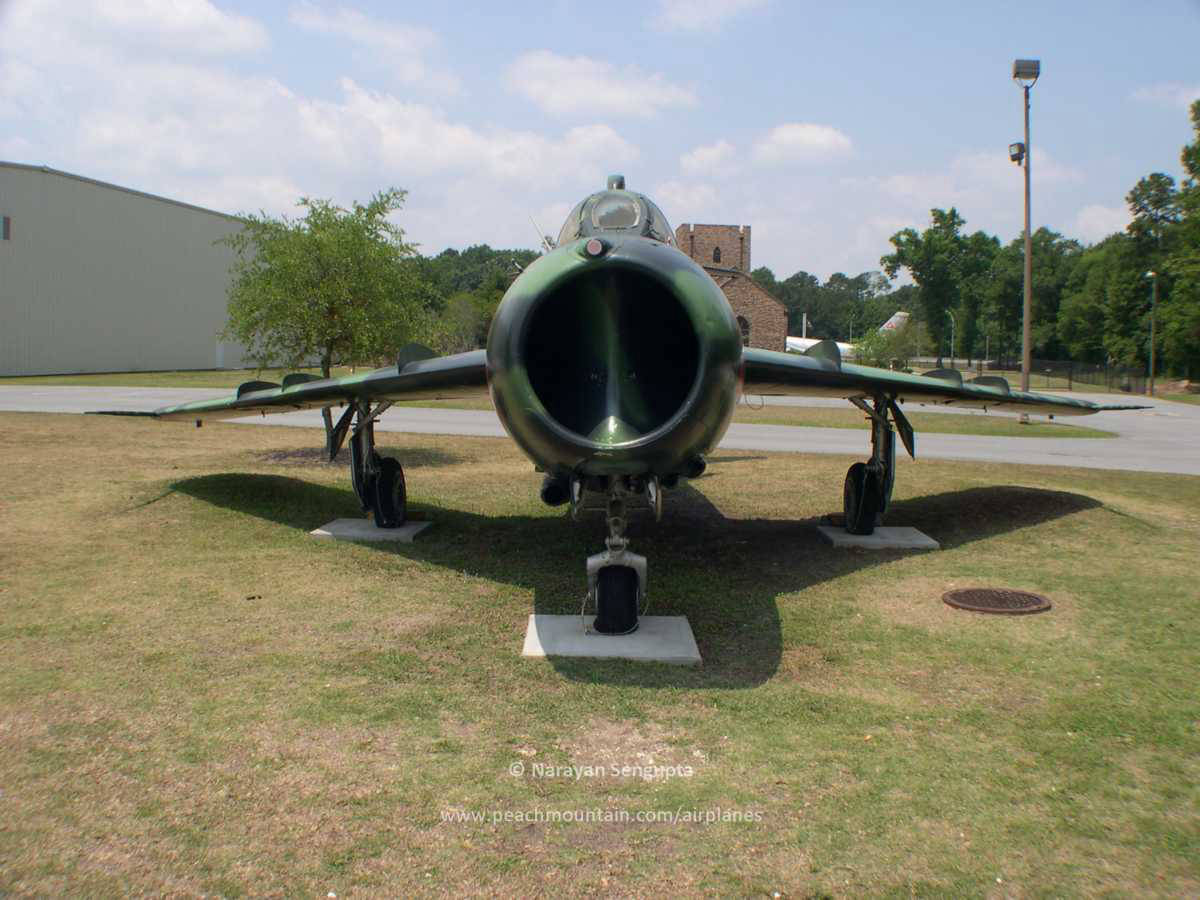 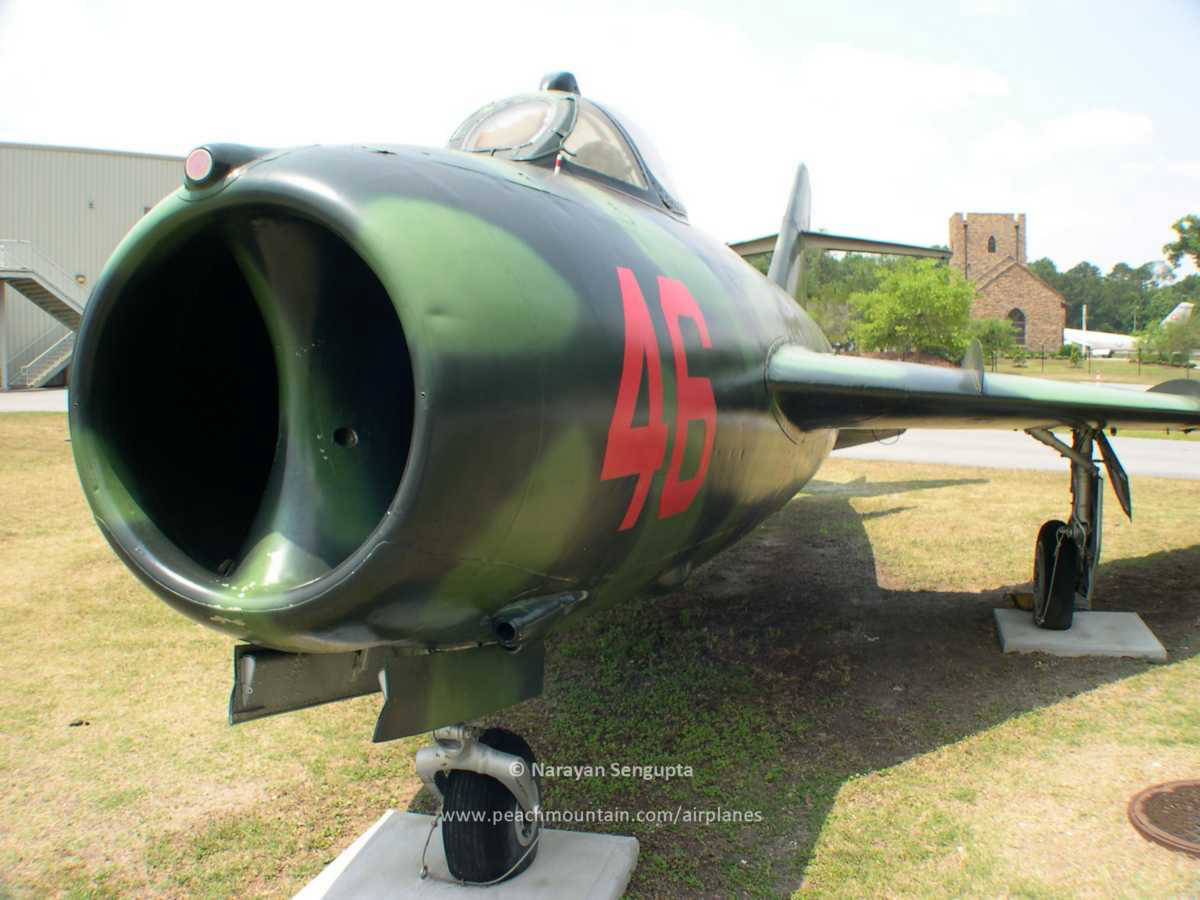 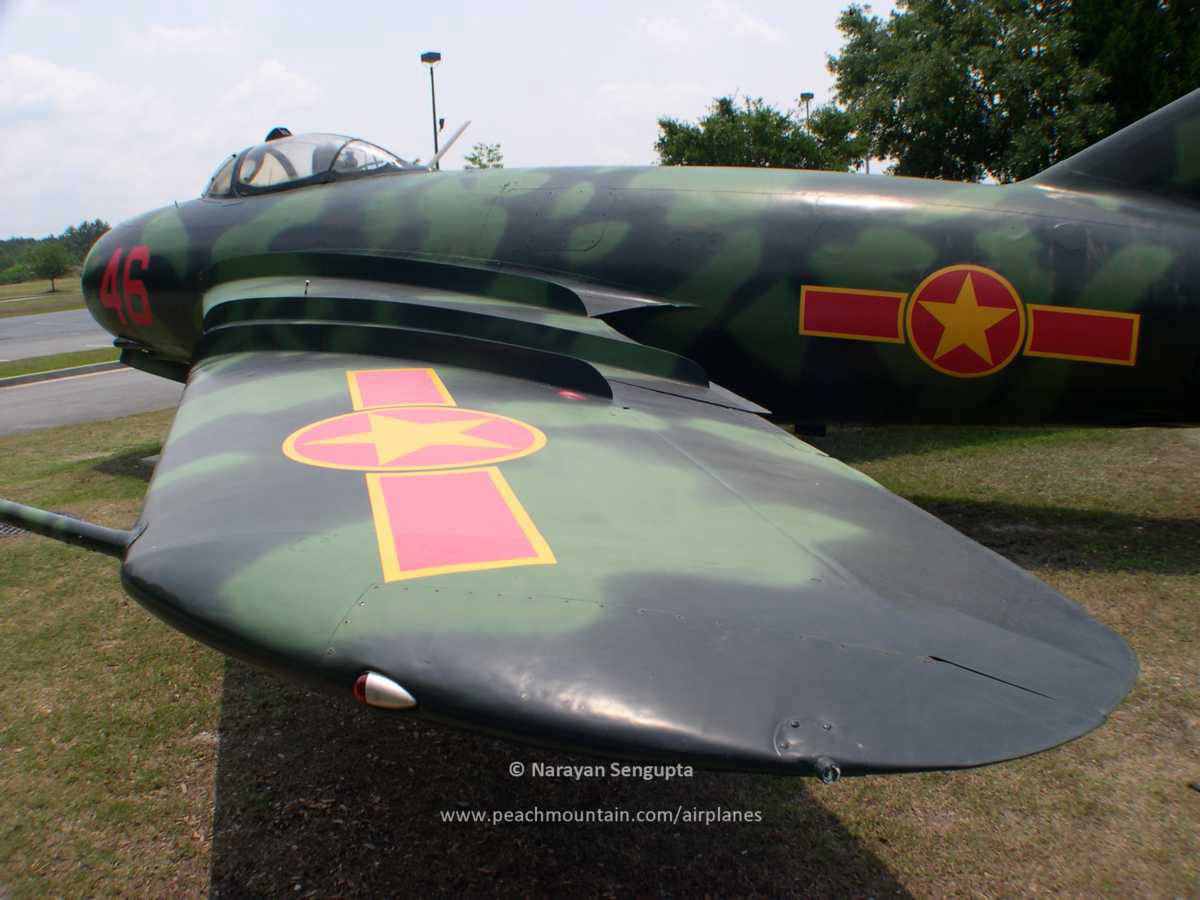 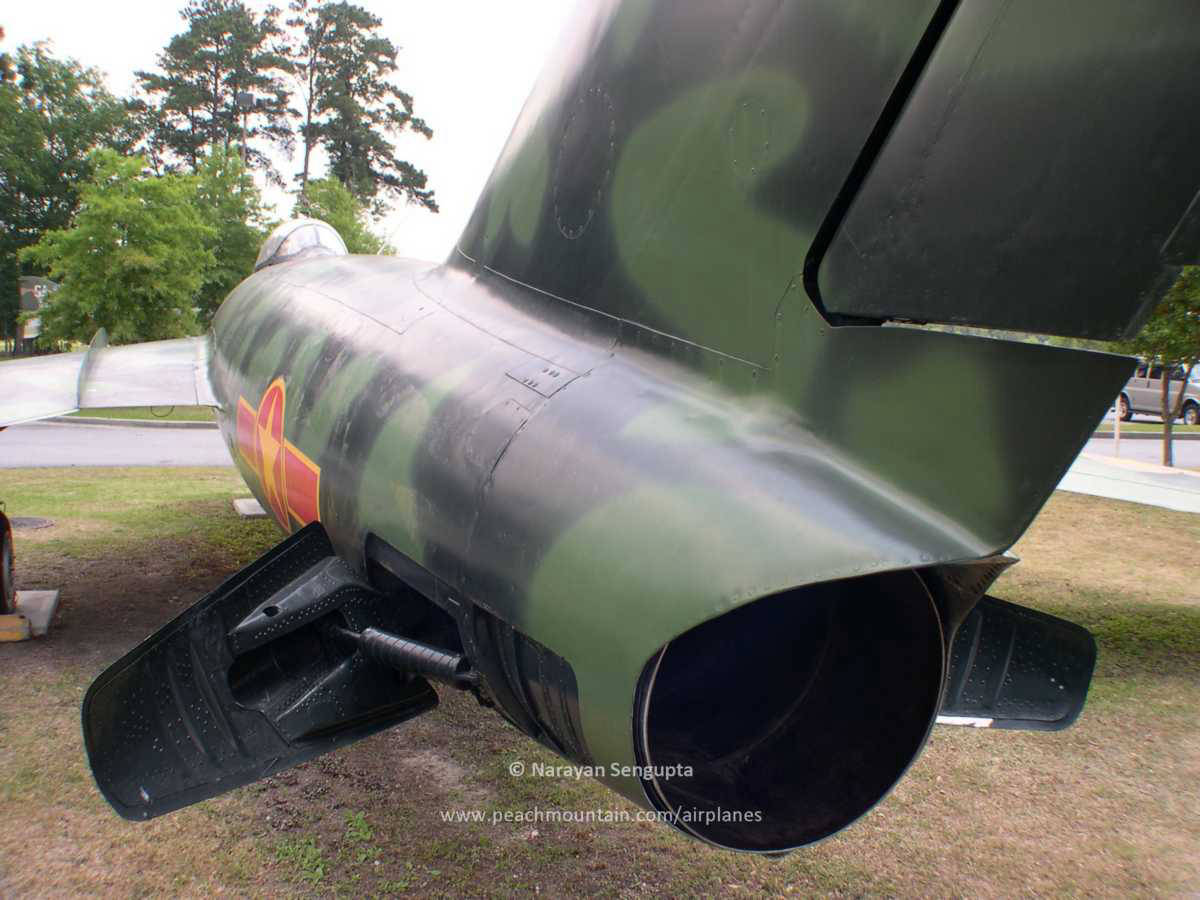 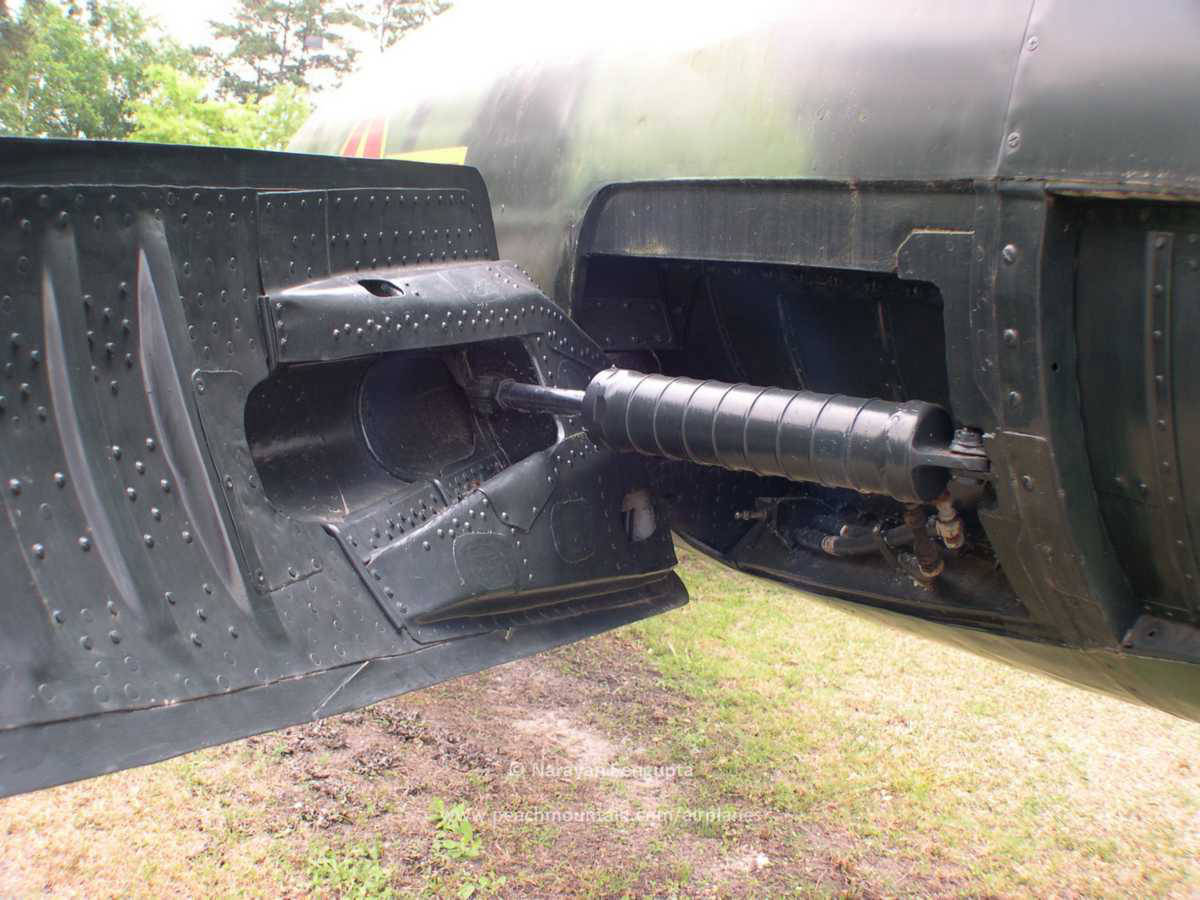 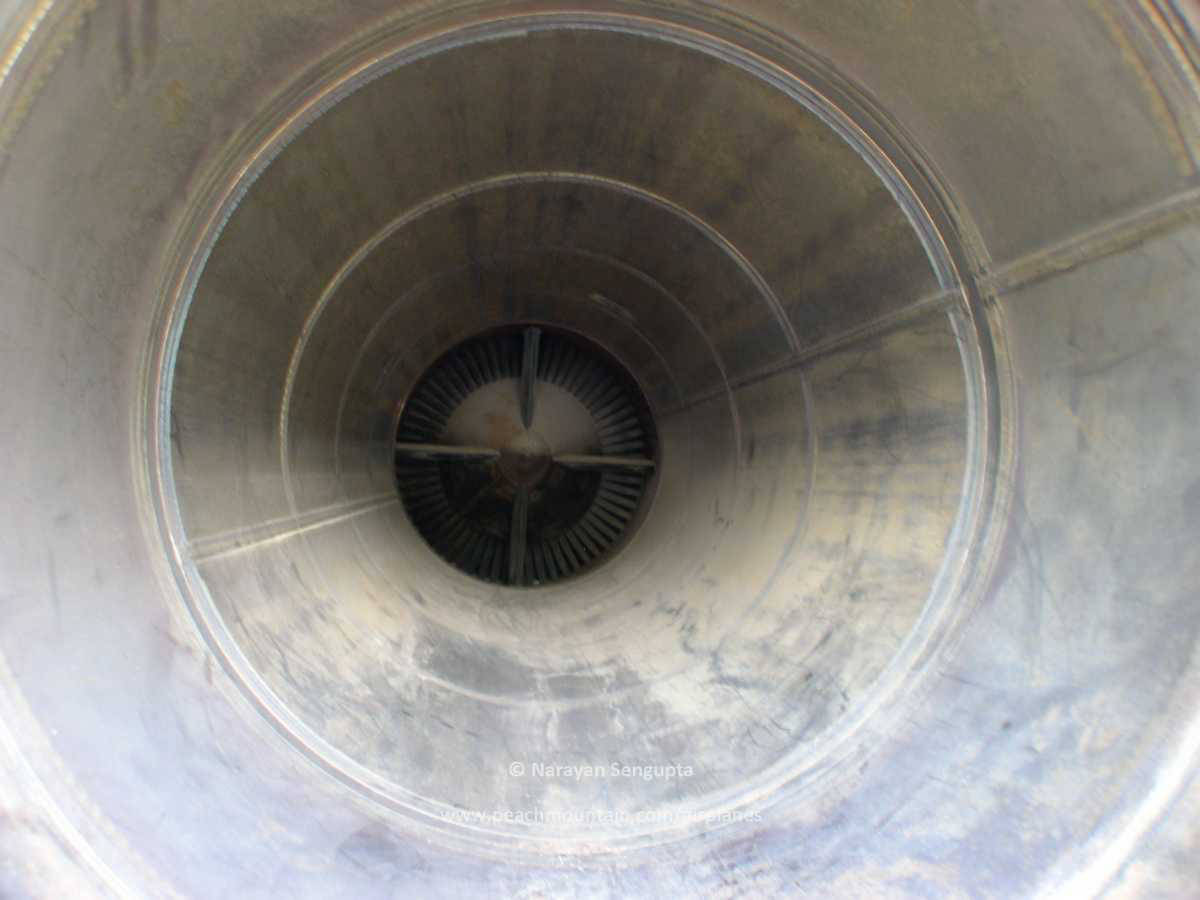 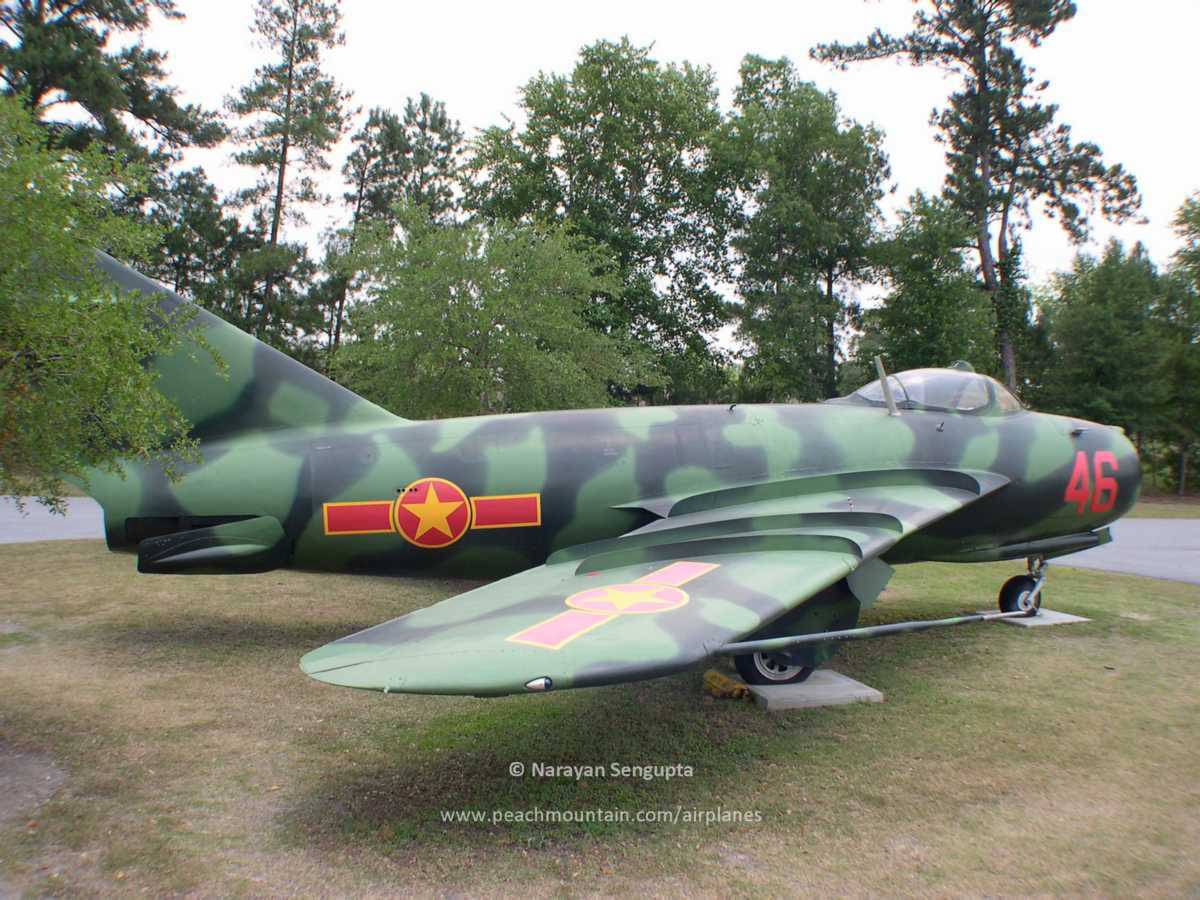 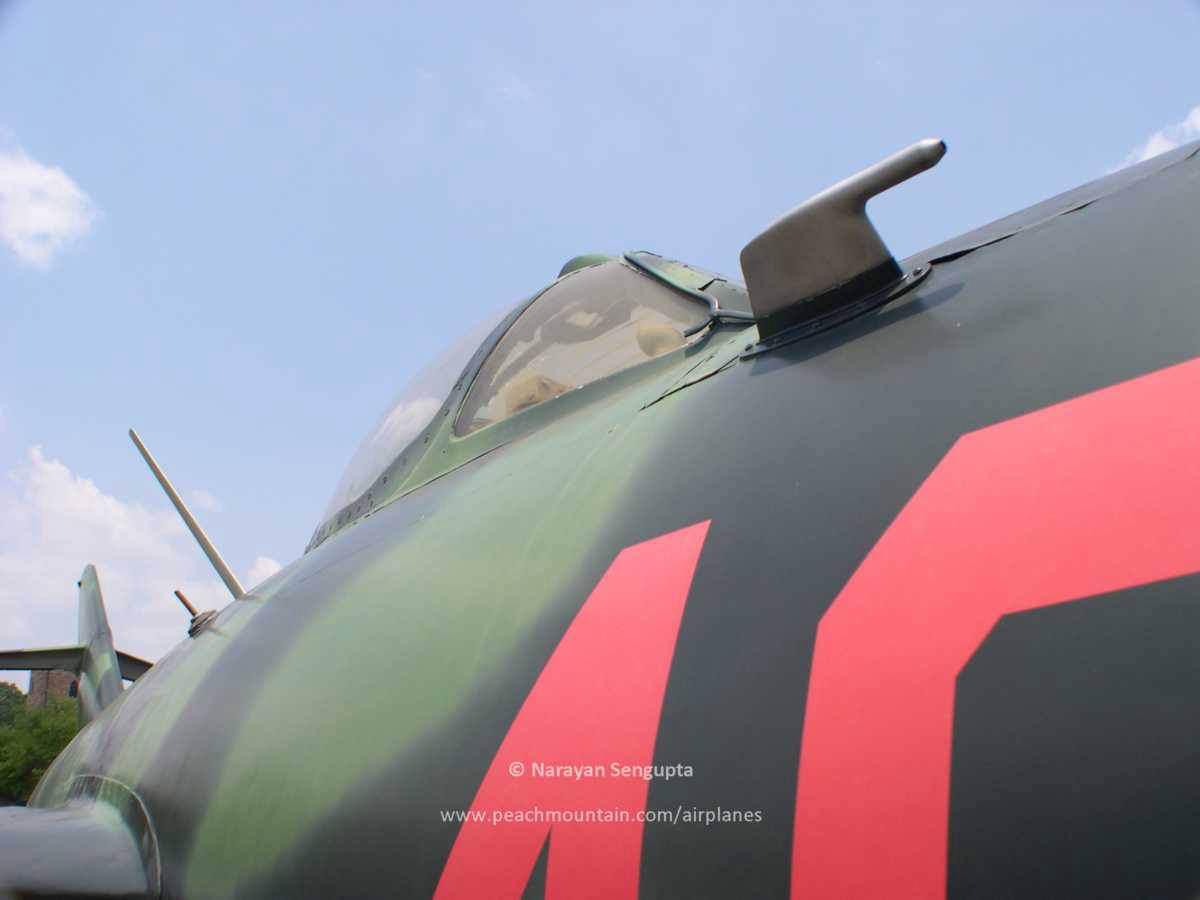 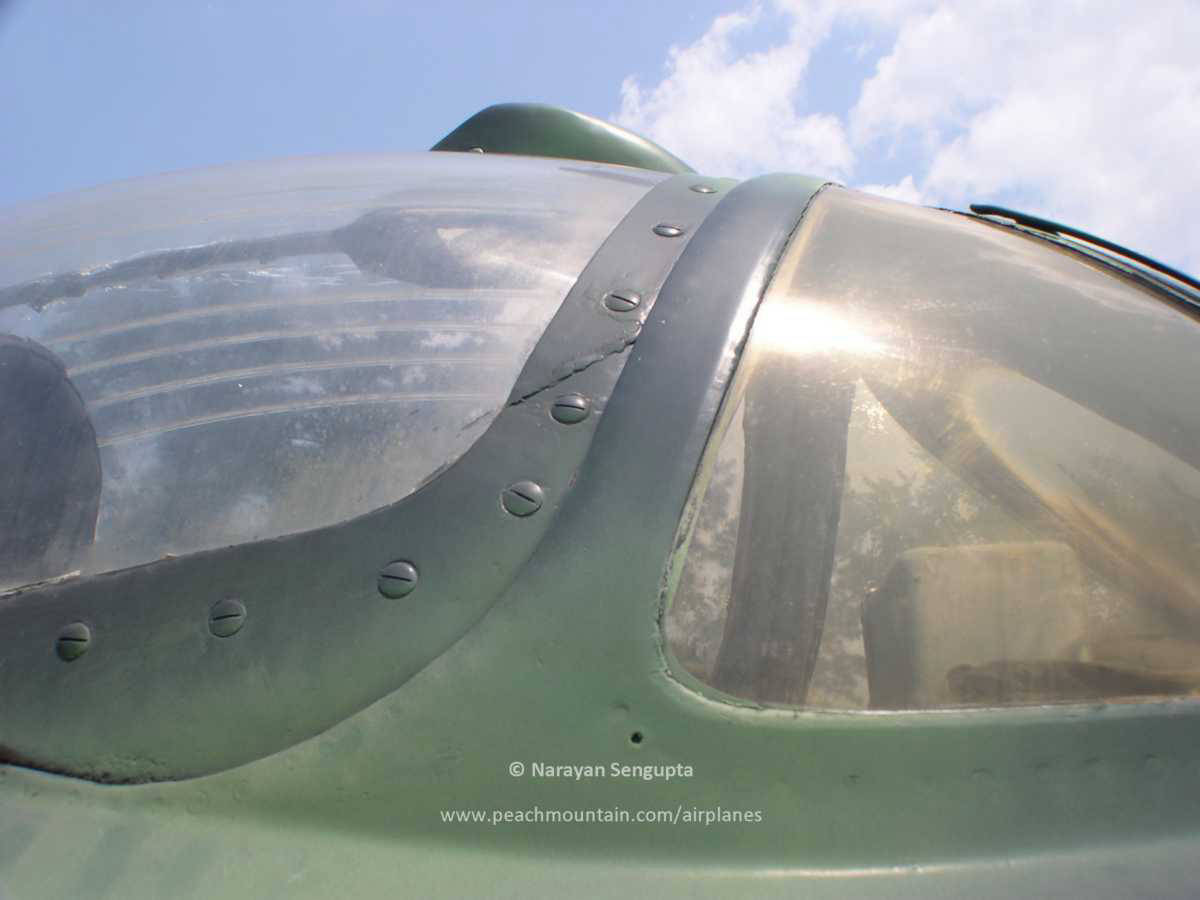