The Photos of F-4 Phantom II was America's premier Vietnam War fighter.  It was designed for the US Navy, but was adopted, adapted and used also by the USAF and USMC. The underside view of JJ392 was at the Virginia Air and Space Museum in Newport News. It's a really impressive medium sized museum. :)

Dave Murphy comments, "Great shots of various USAF F-4C/D and F-4E Phantom IIs. The underside shot looking aft is rare. The heat-seekers on the pylons under the wings are AIM-9E SIDEWINDERs, for the USAF this was a break from the AIM-9B which used compressed nitrogen to cool the seeker head. The AIM-9E used a Peltier thermoelectric cooler to chill the seeker head and hopefully enhance its ability to lock on a target. If true to the time period of the F-4E hanging in the museum, the SPARROW III missiles are AIM-7D or early AIM-7E models. FYI, these were purchased by many Allies, including the Shah of Iran." 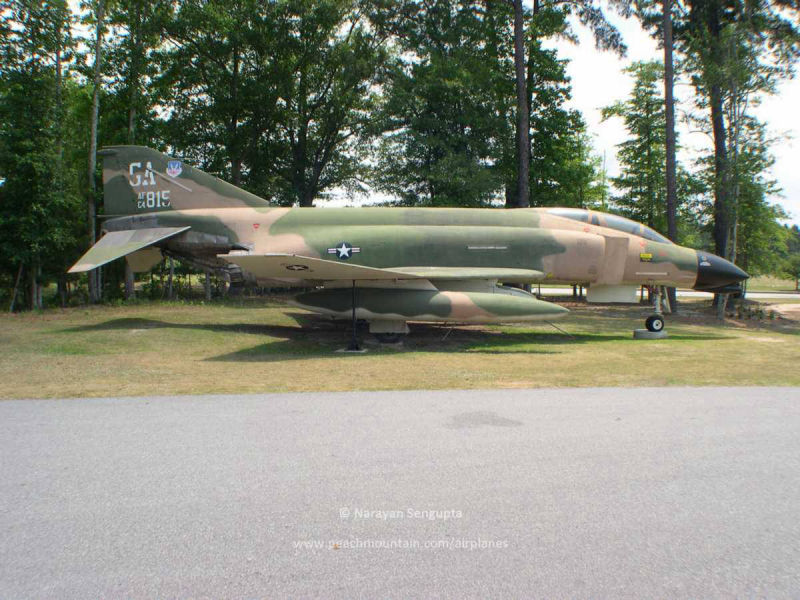 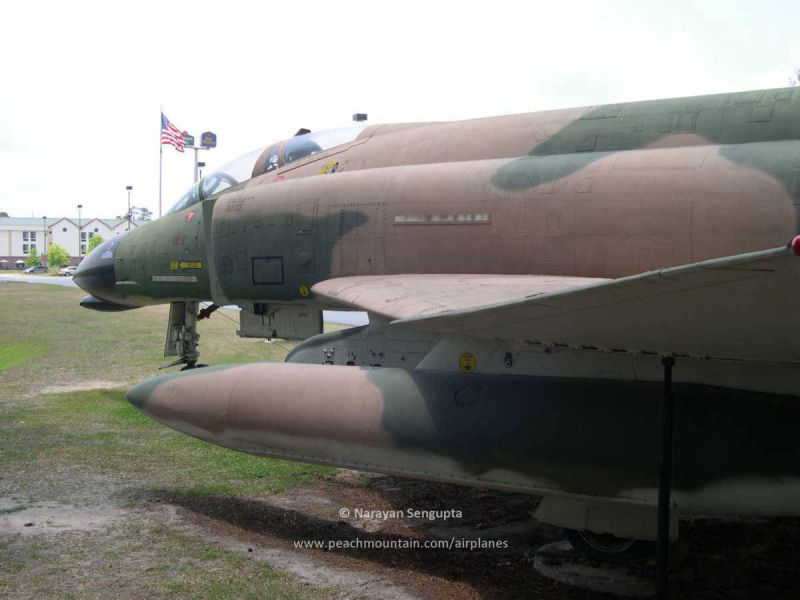 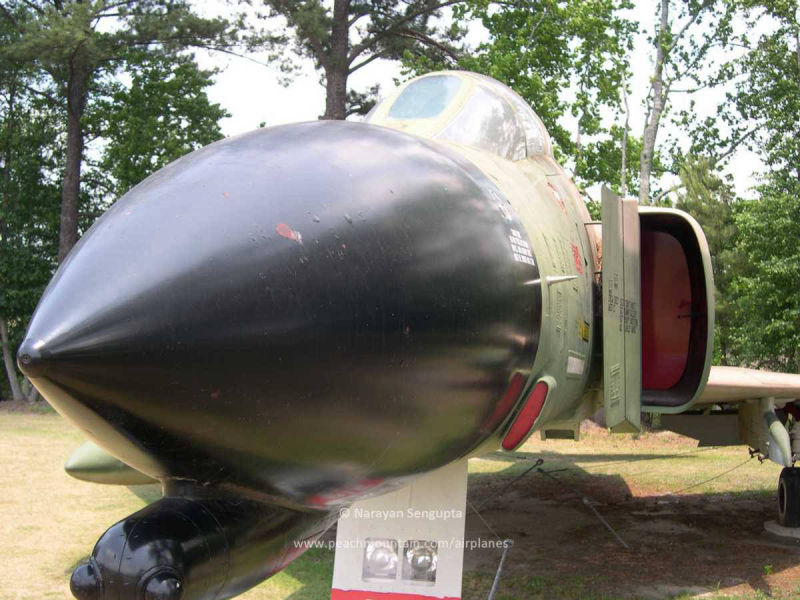 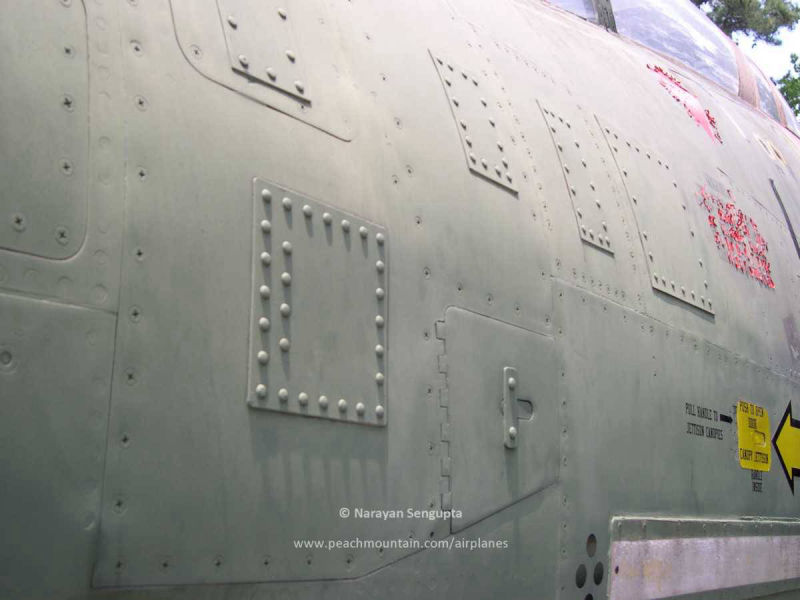 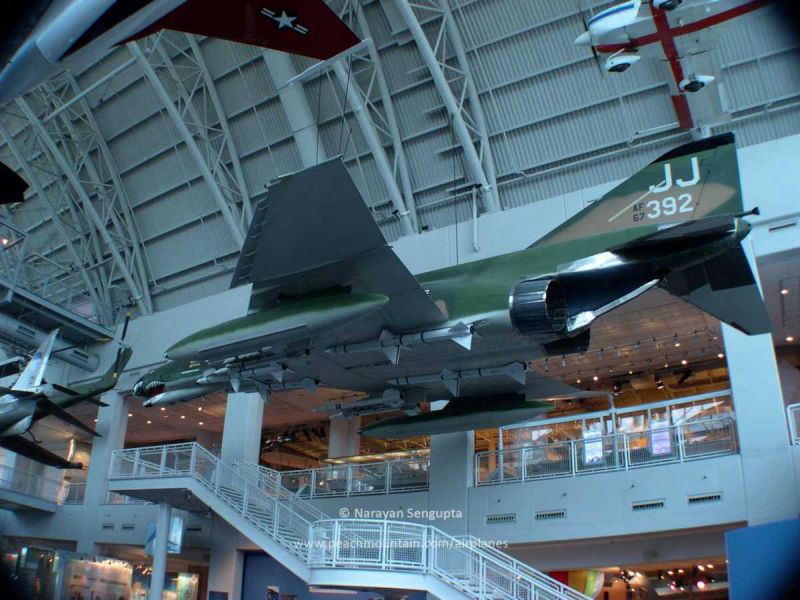 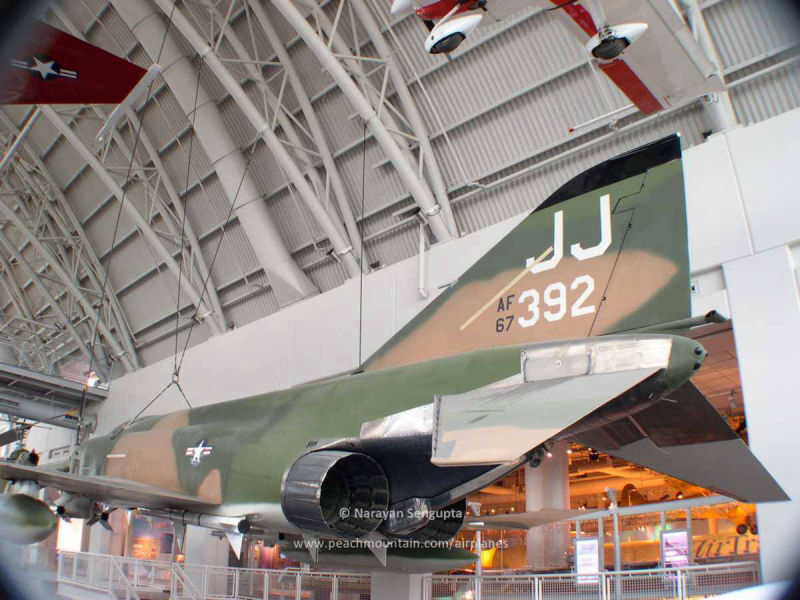 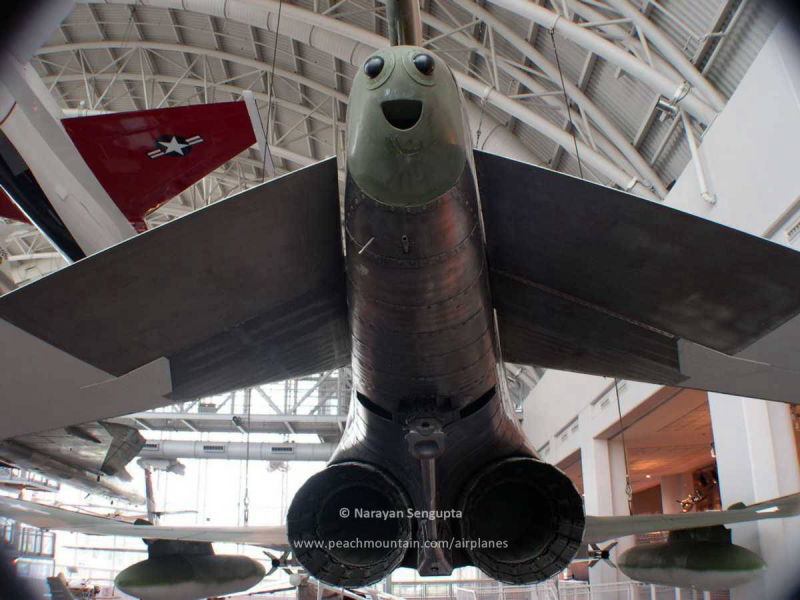 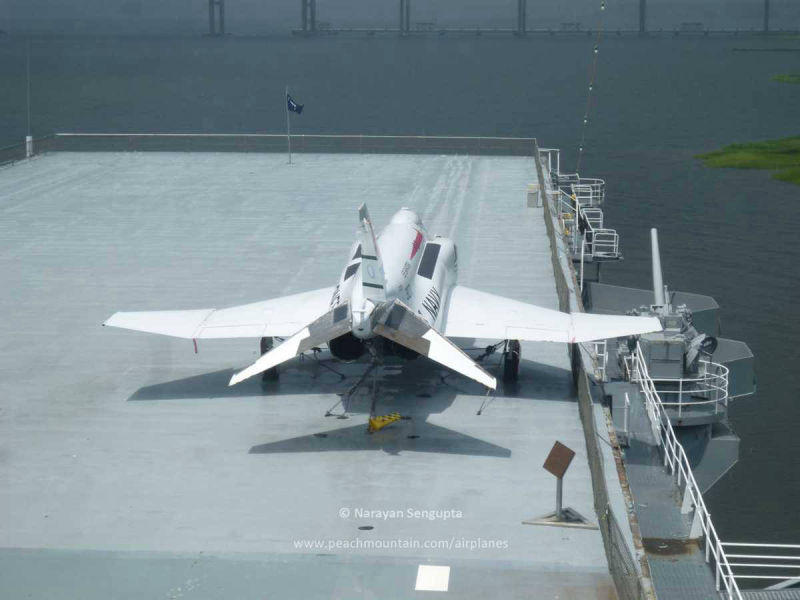 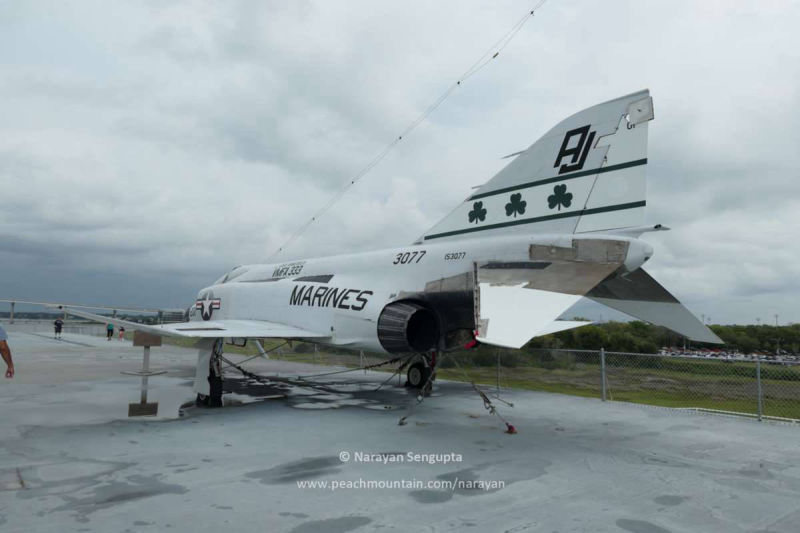 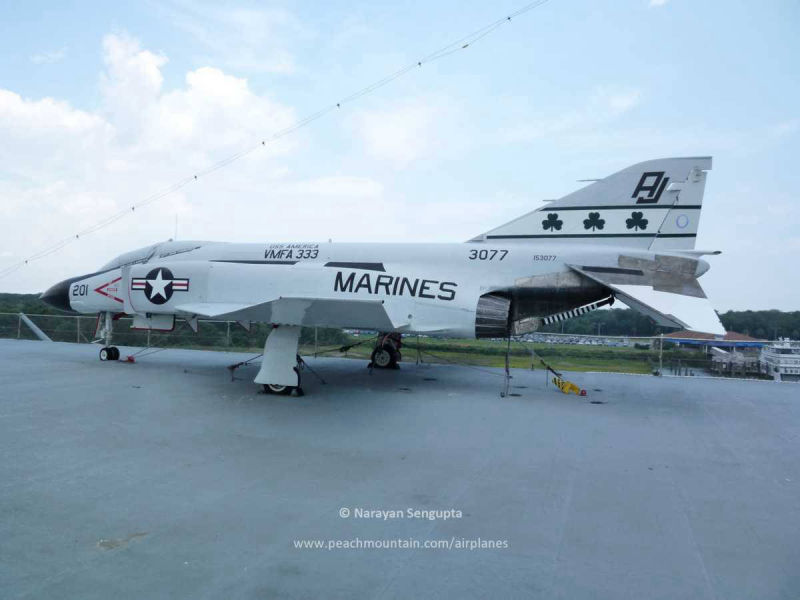 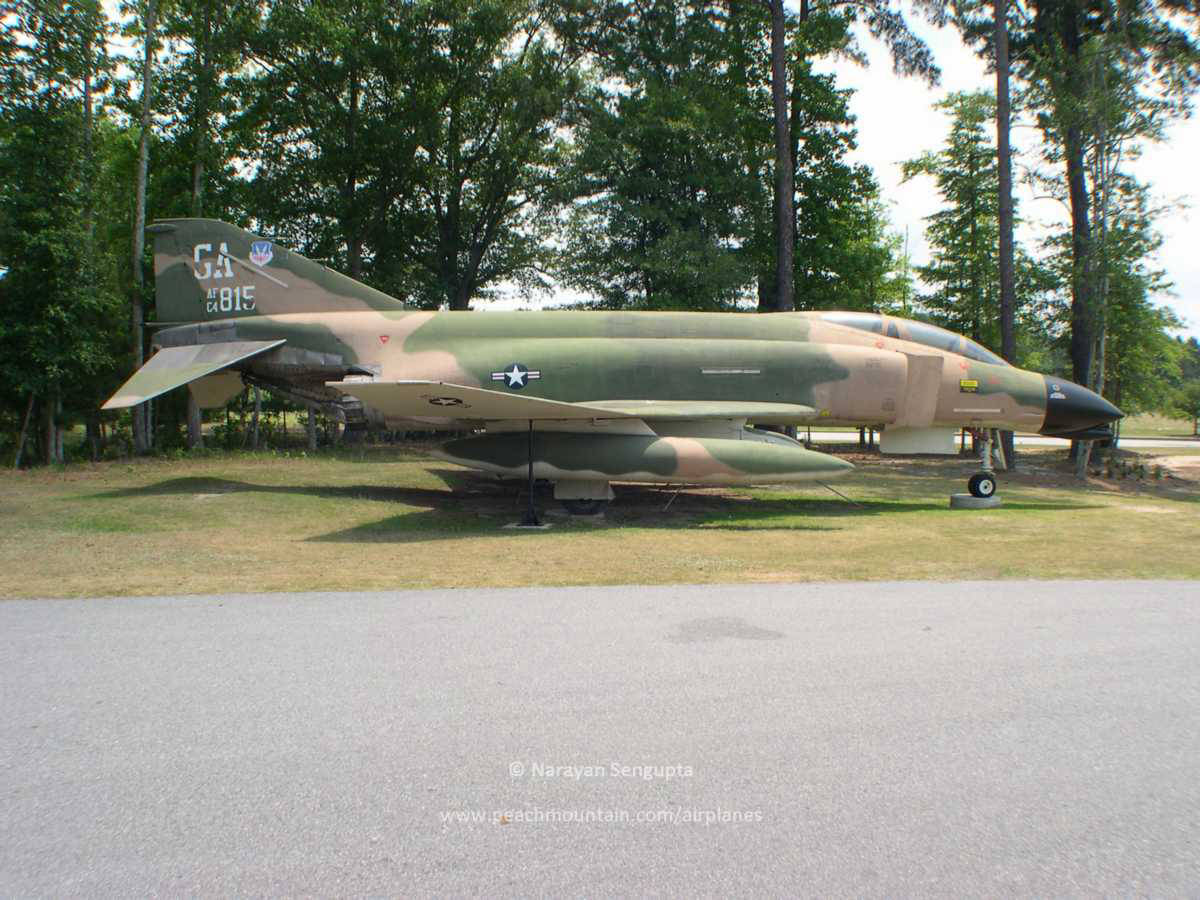 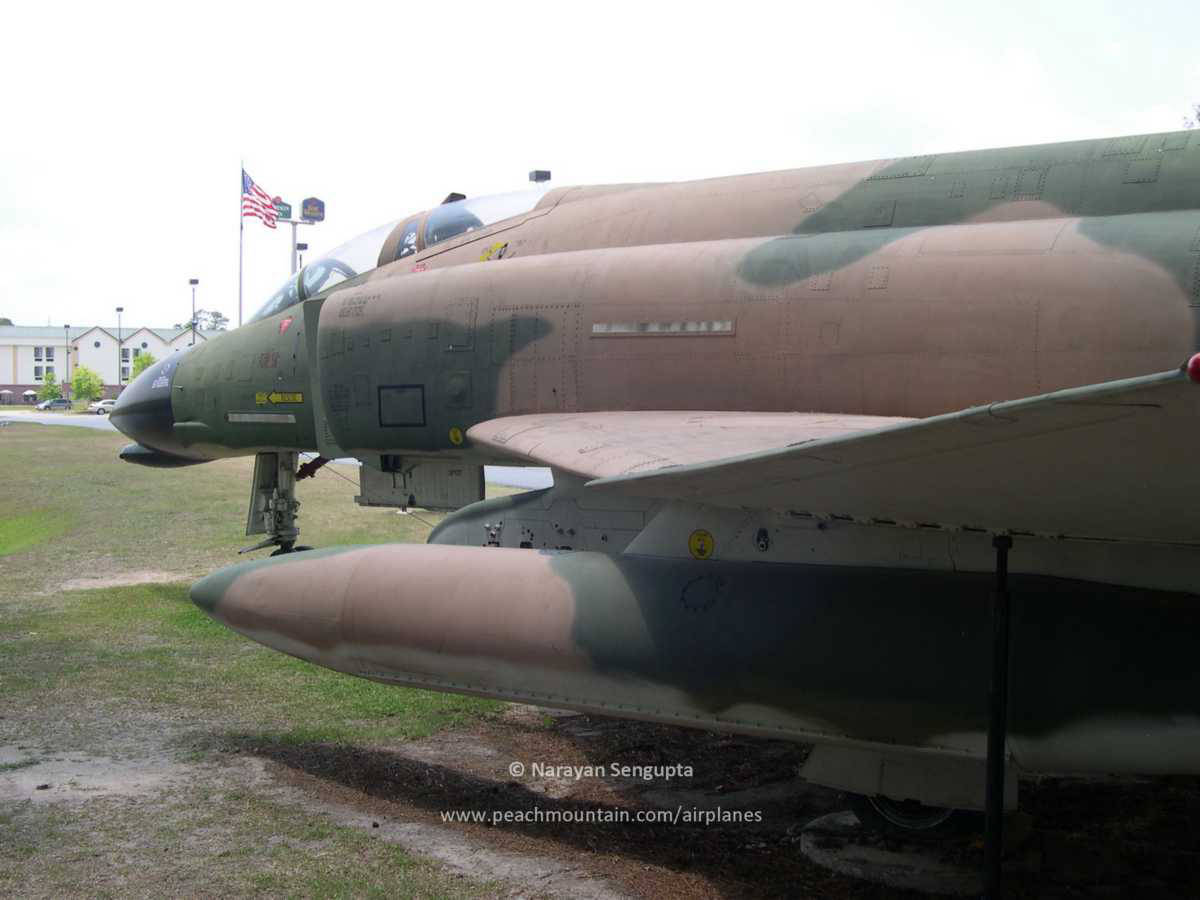 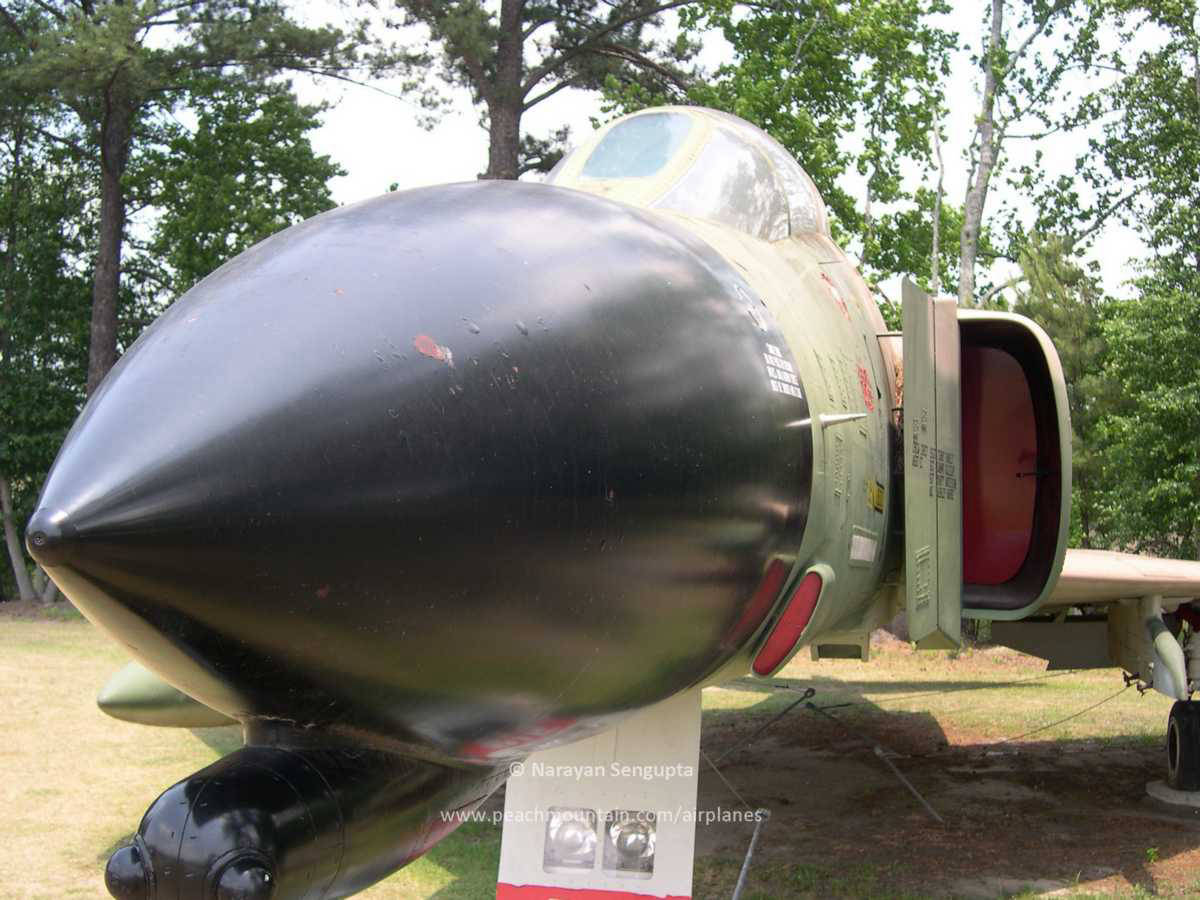 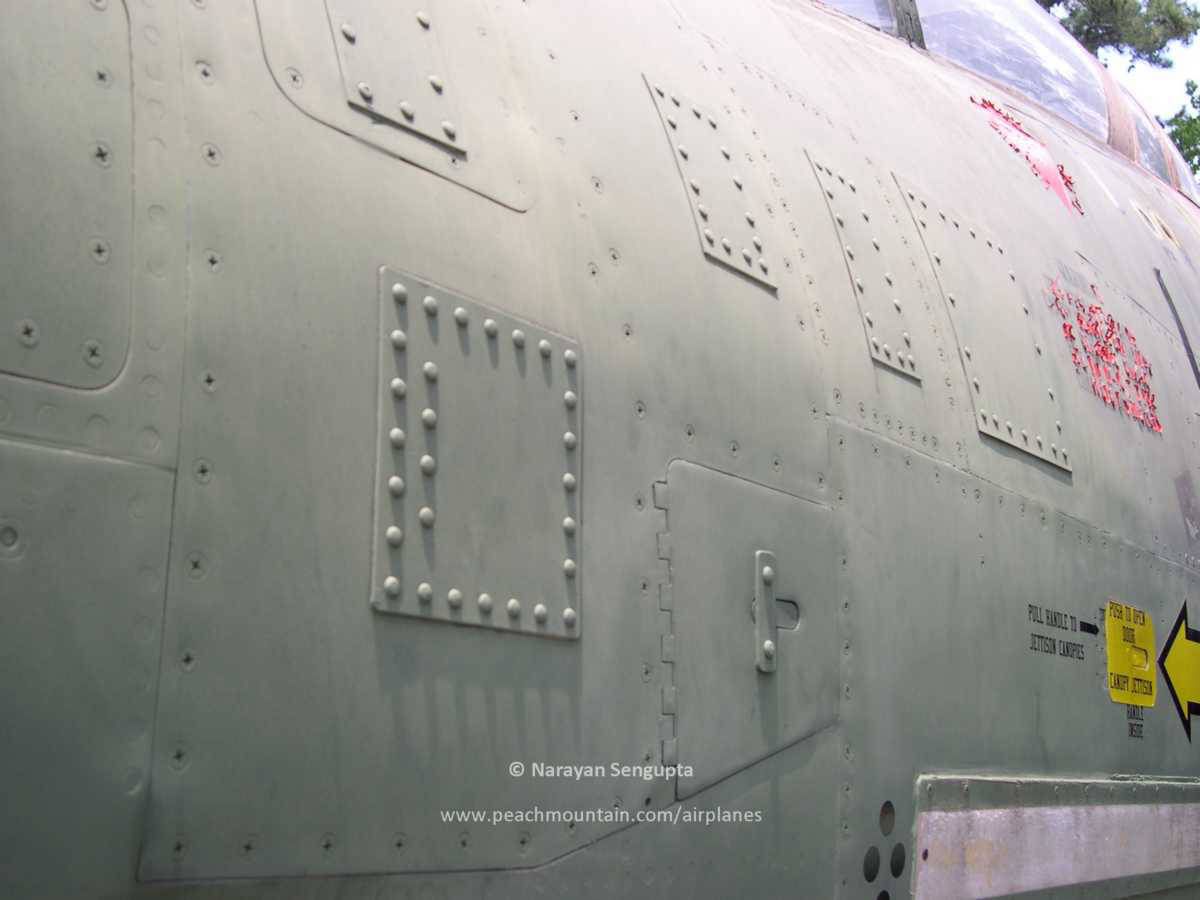 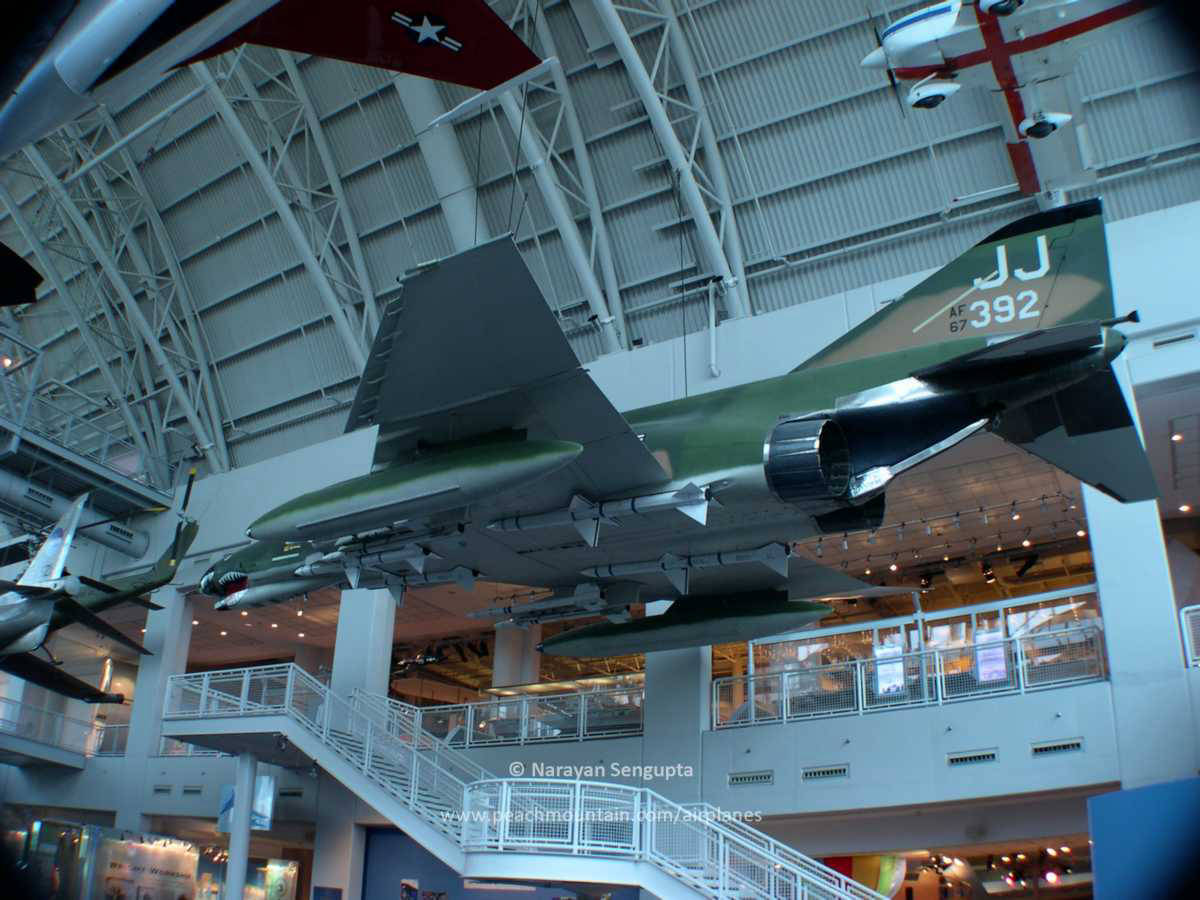 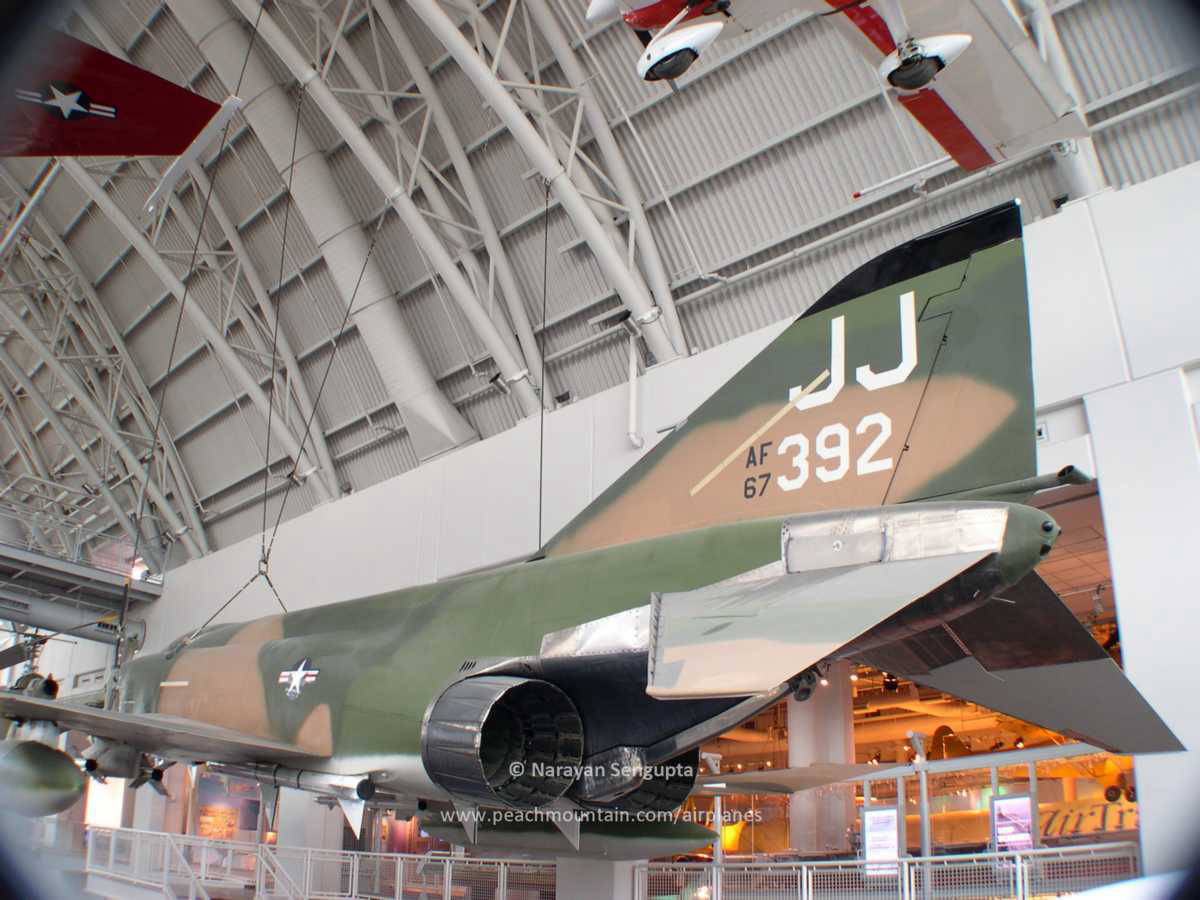 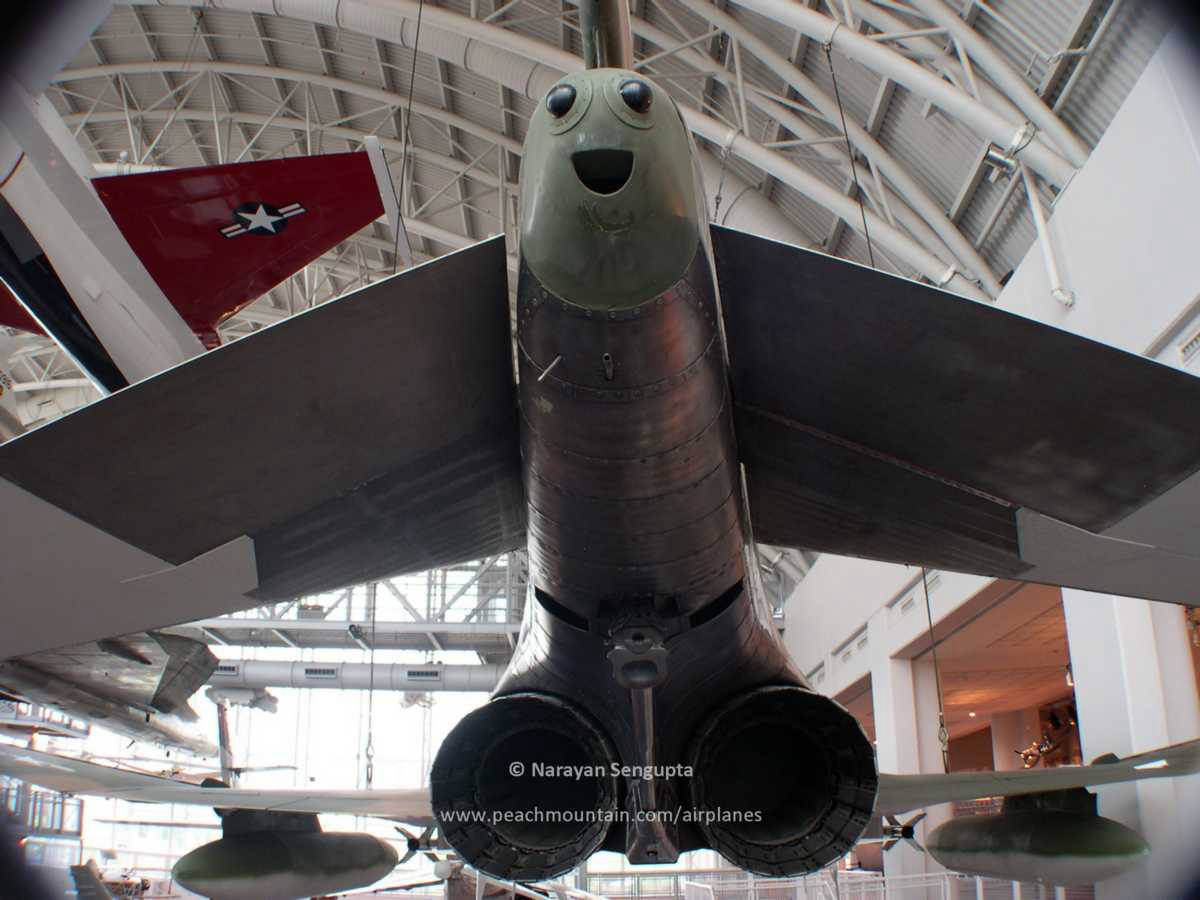 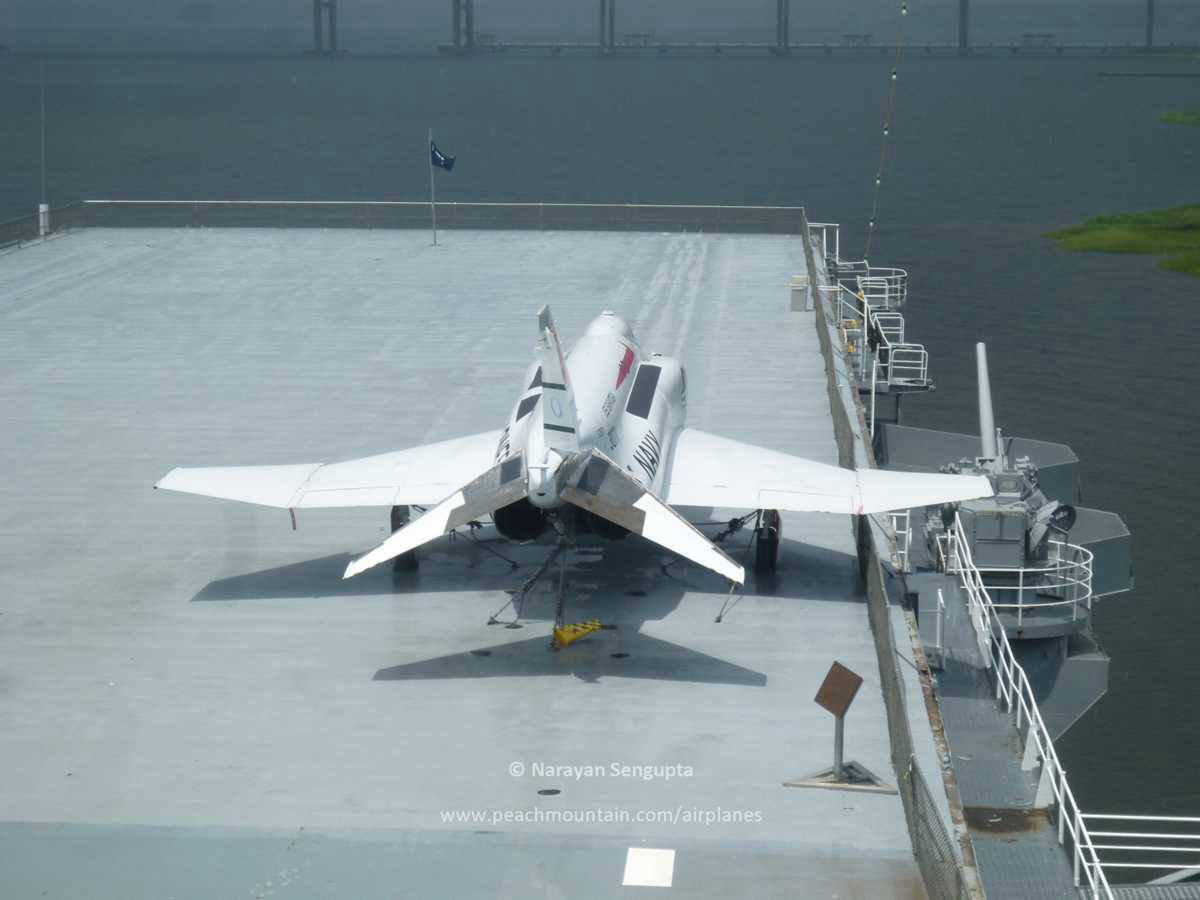 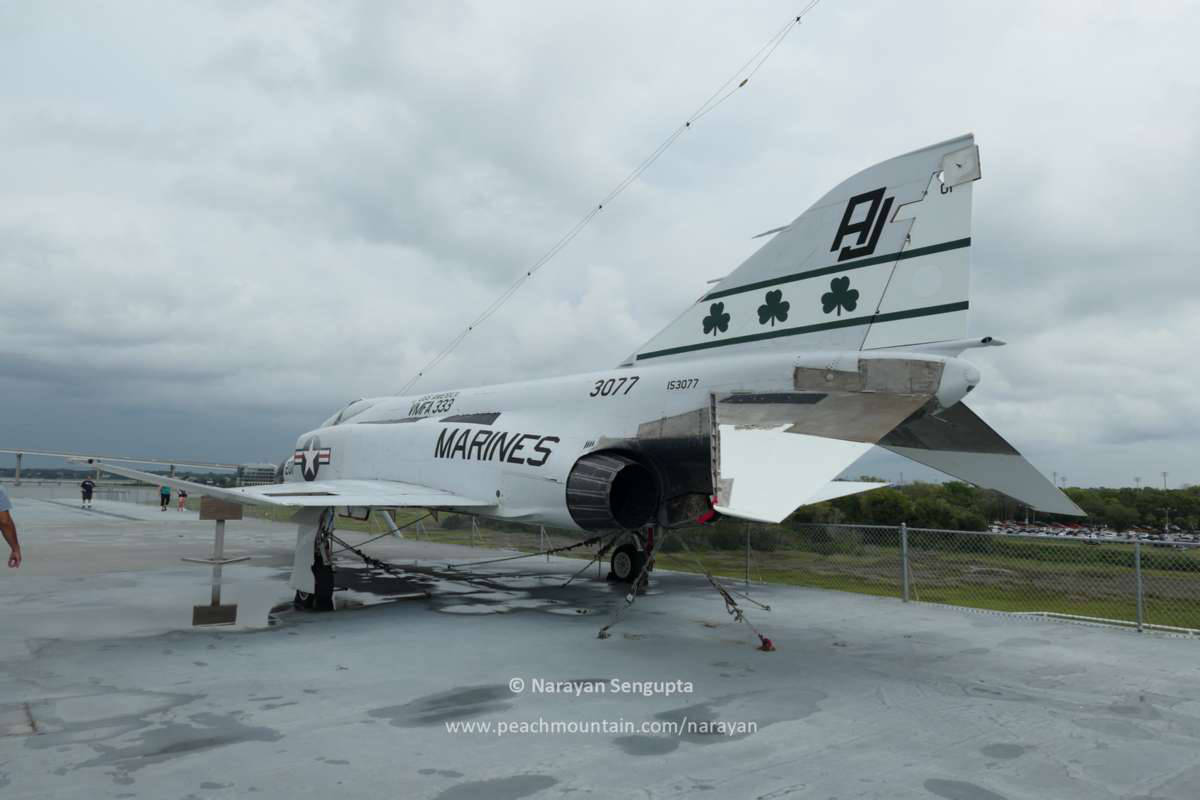 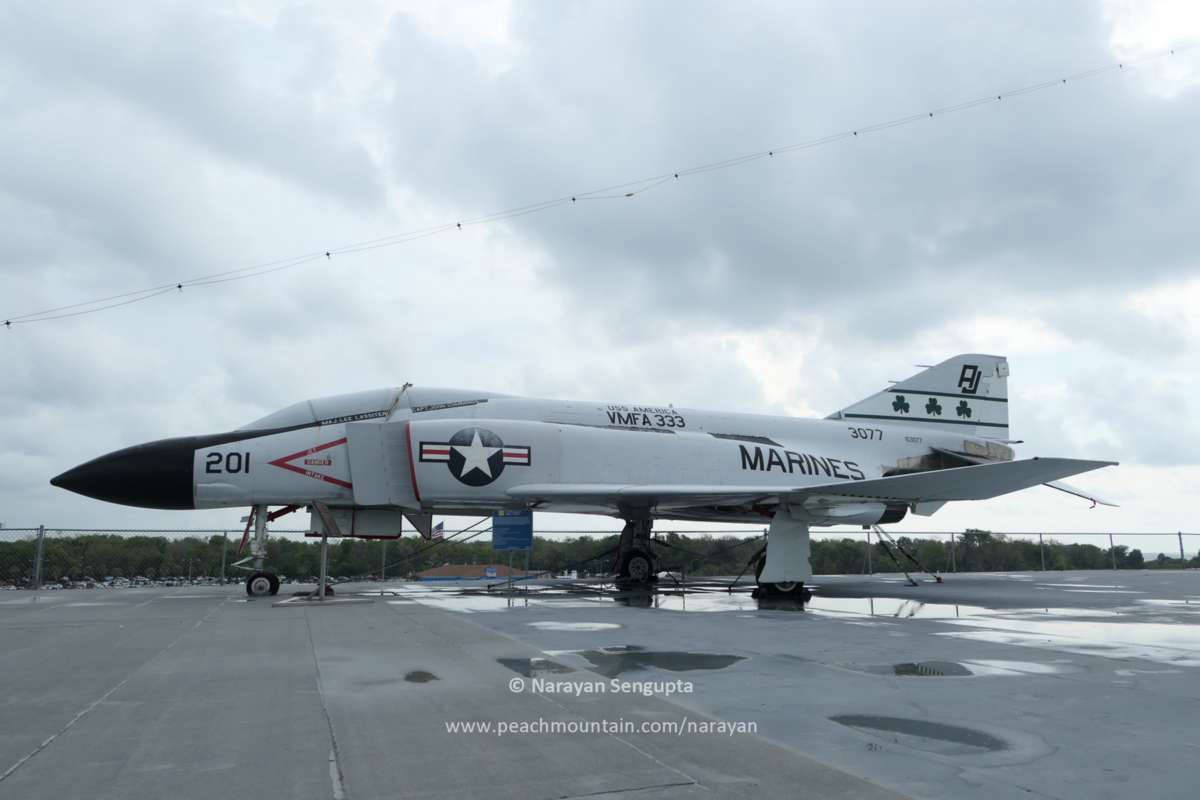 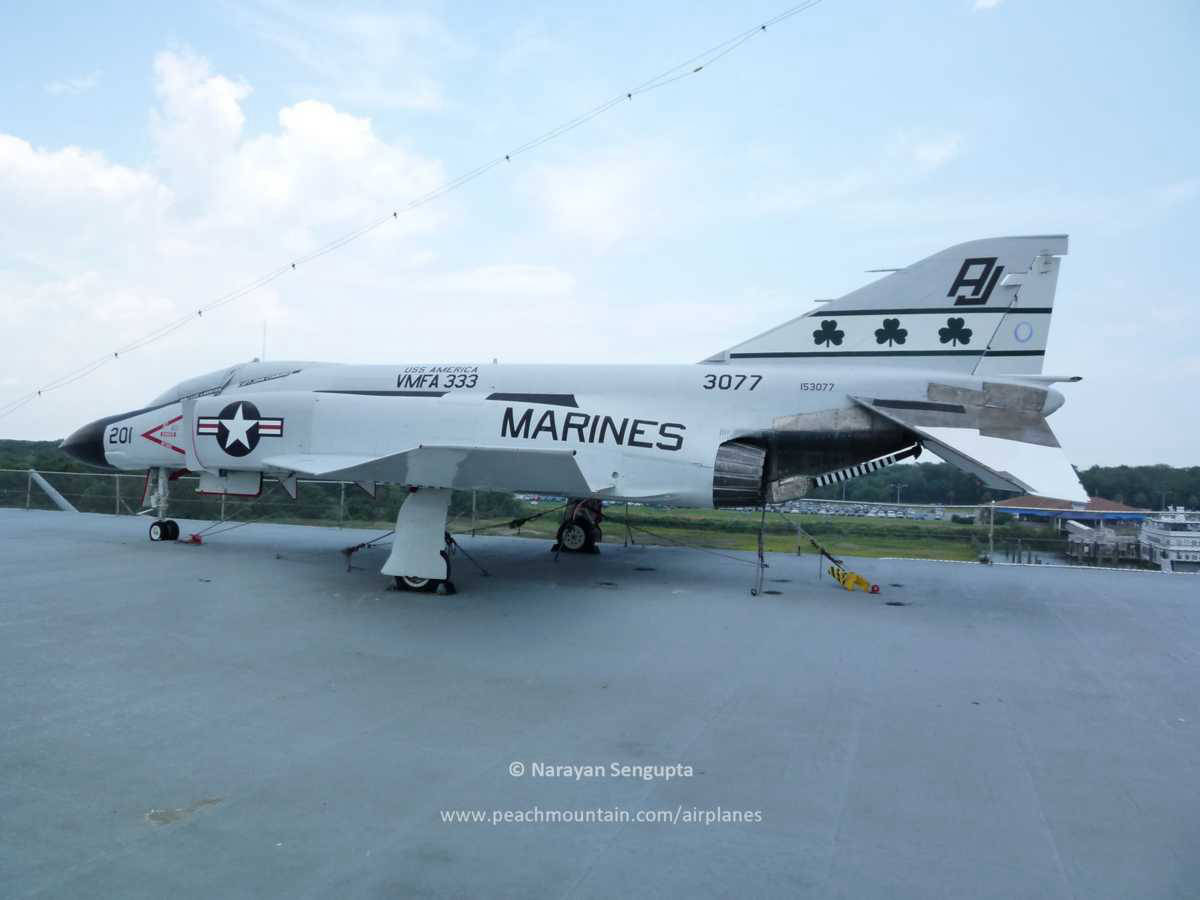 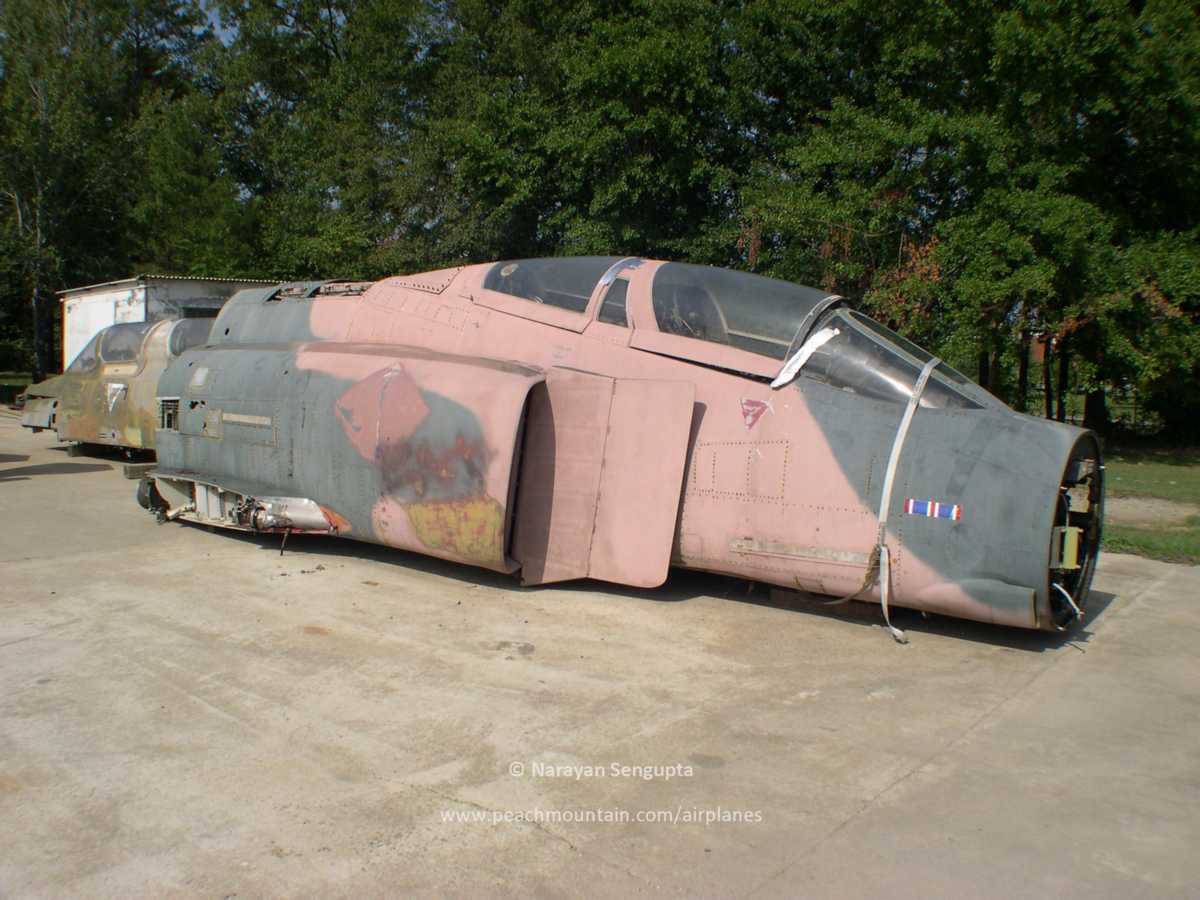