#military #aviation #history - The Douglas Skyraider is a tremendously impressive aircraft. It's just so big for a single prop airplane. There are some Skyraiders on display. One is at #PlanesOfFame in Arizona. The one with the black nose top marked 405 is at the National Museum of Naval Aviation in Pensacola and I the one marked "3" is at the battleship Alabama.  505 is on board CV Yorktown at Patriot's Point by Charleston, South Carolina.

Says Dave Murphy, "The A-1J were the only Skyraiders wired to drop special weapons." 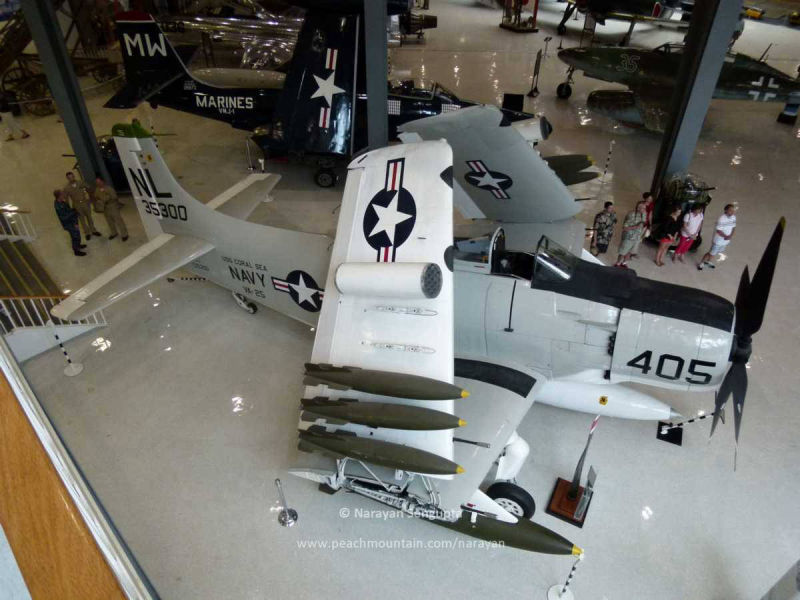 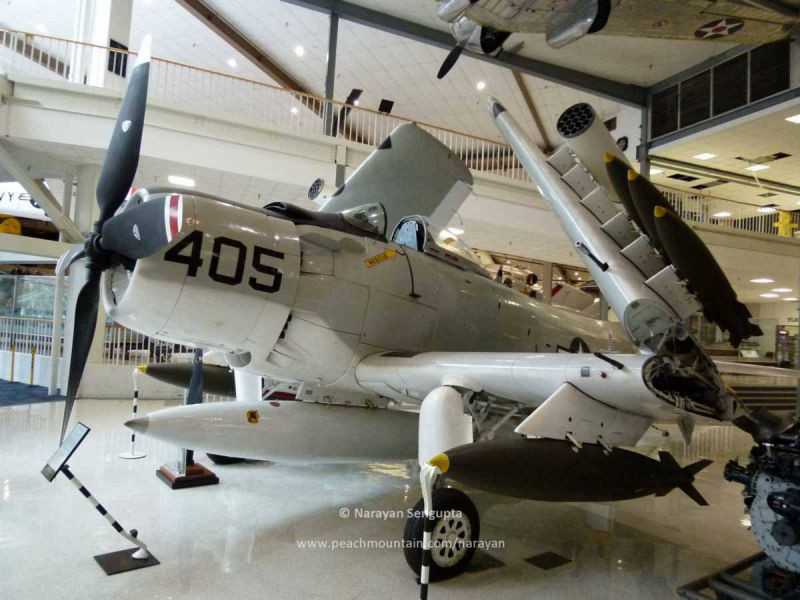 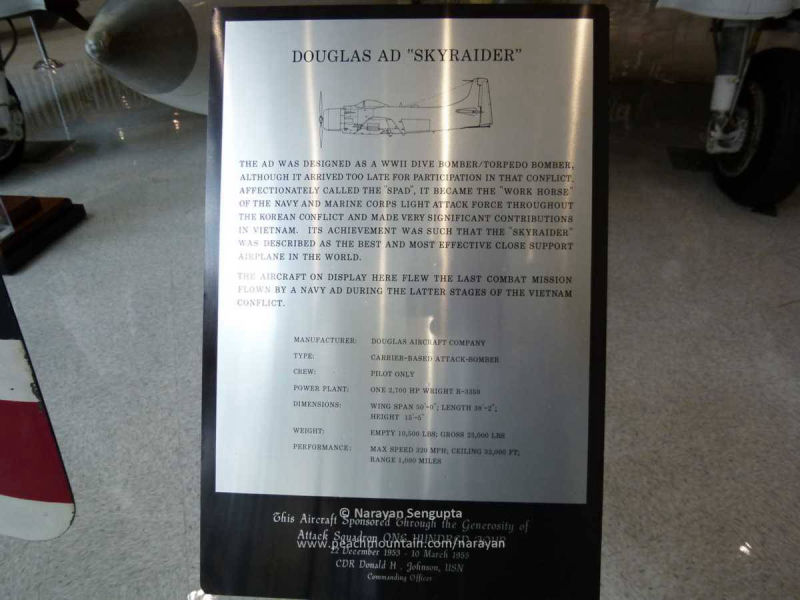 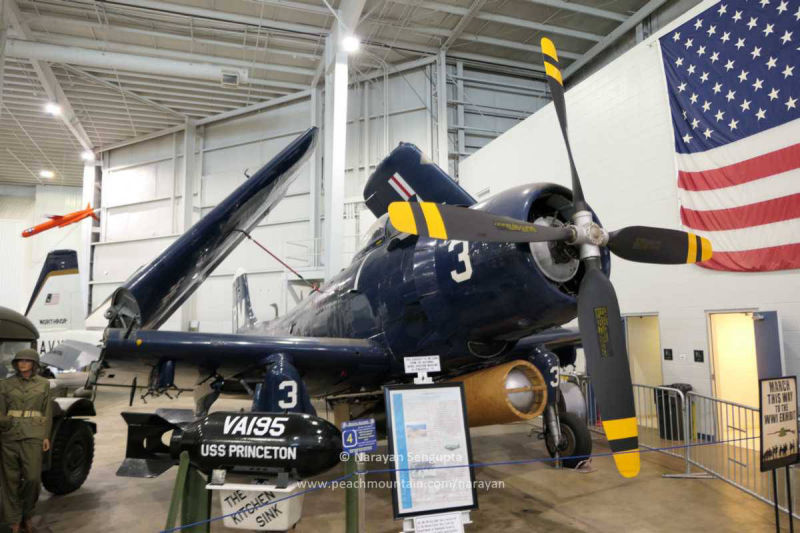 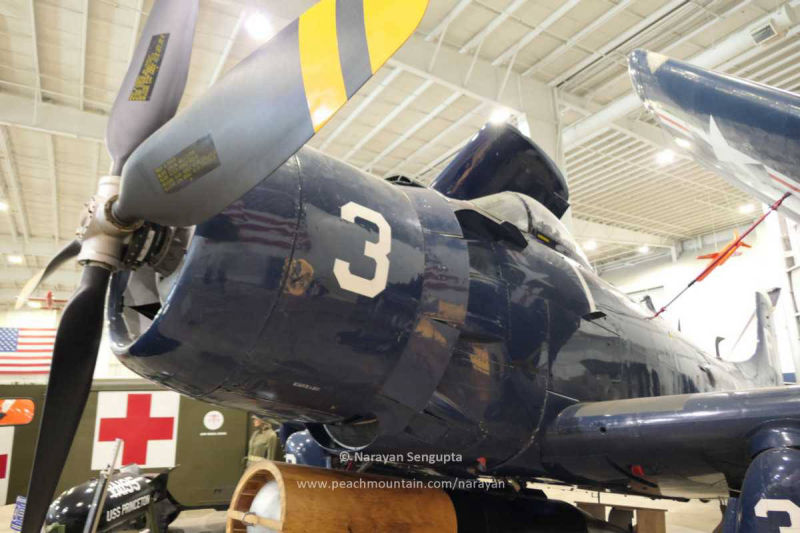 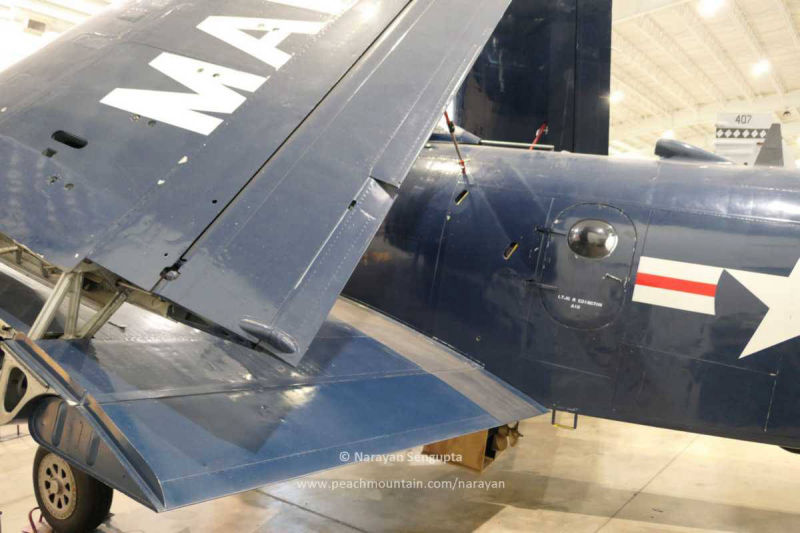 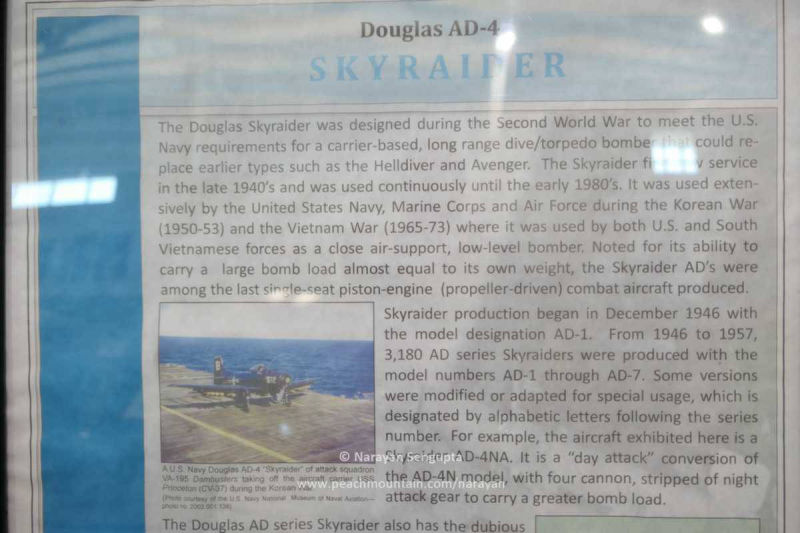 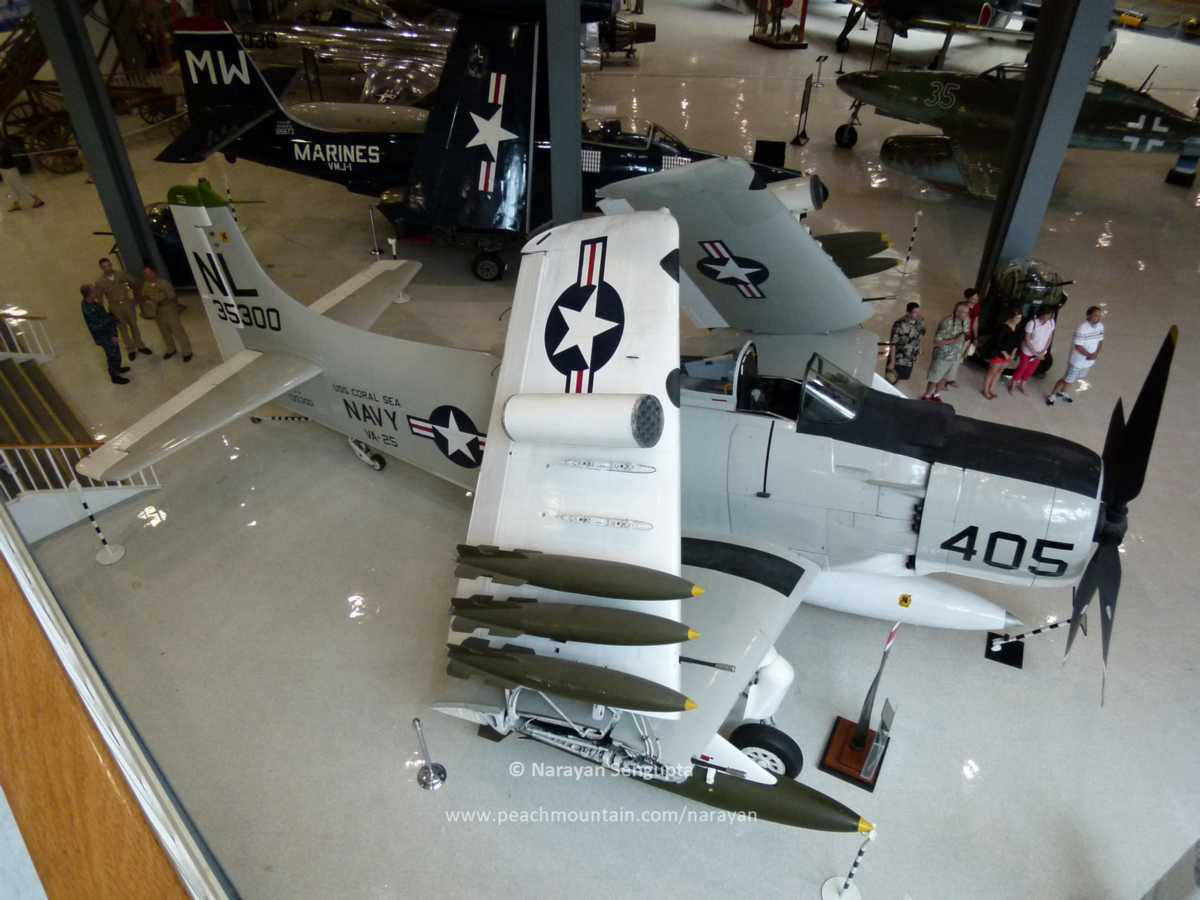 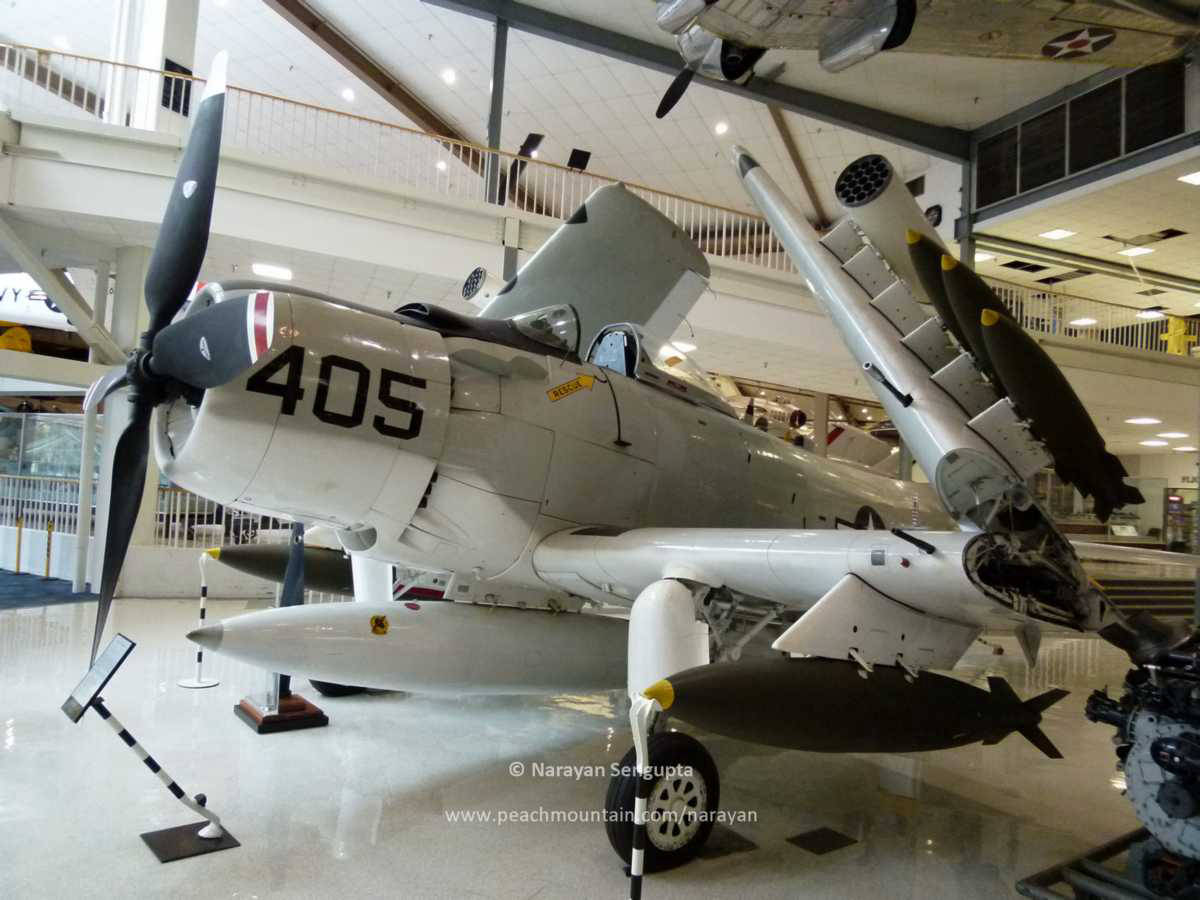 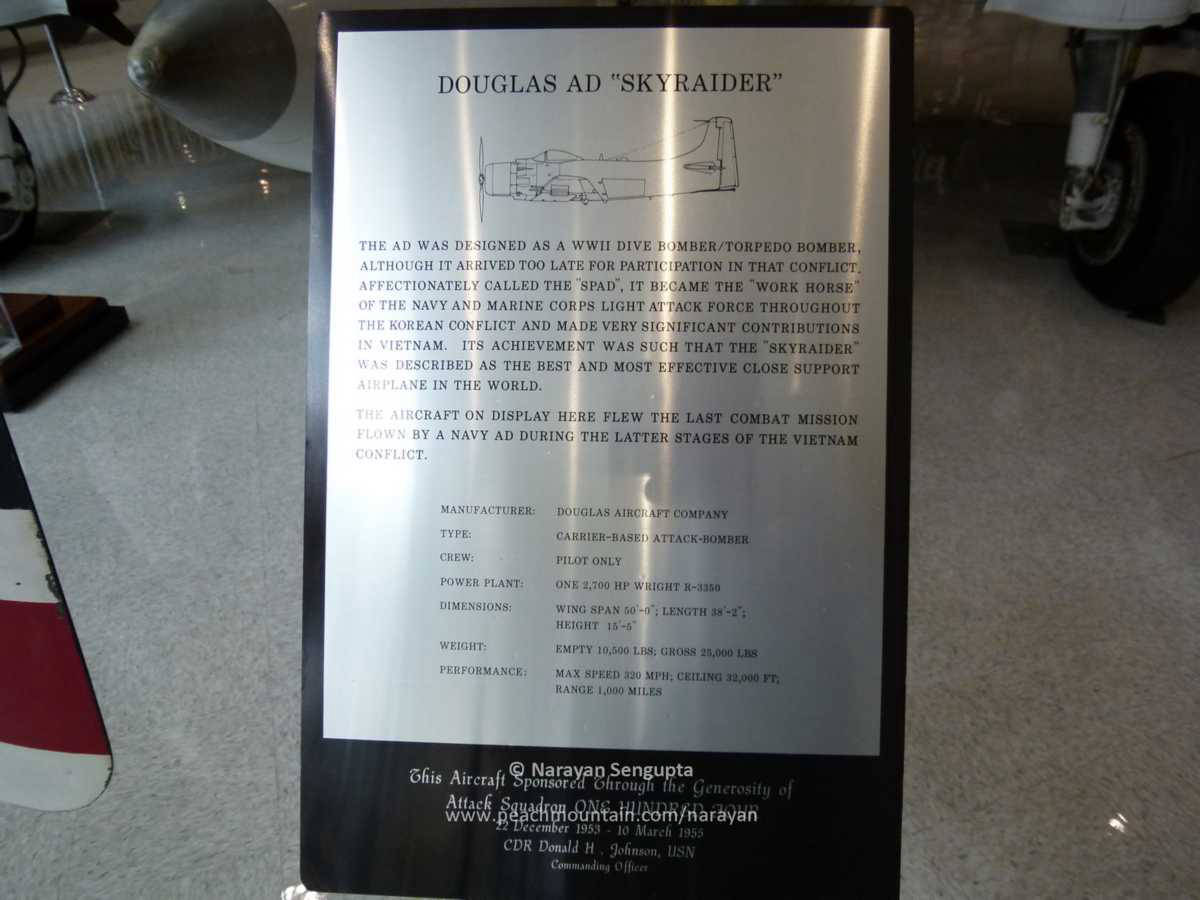 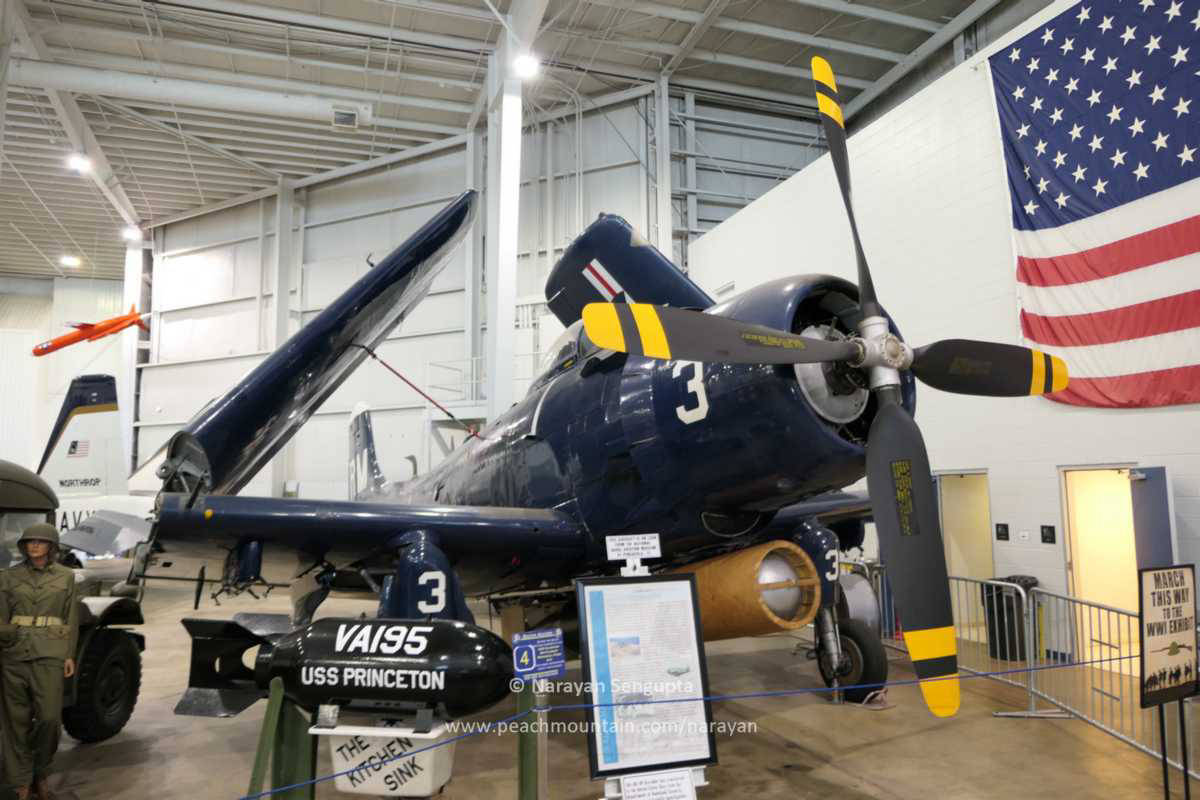 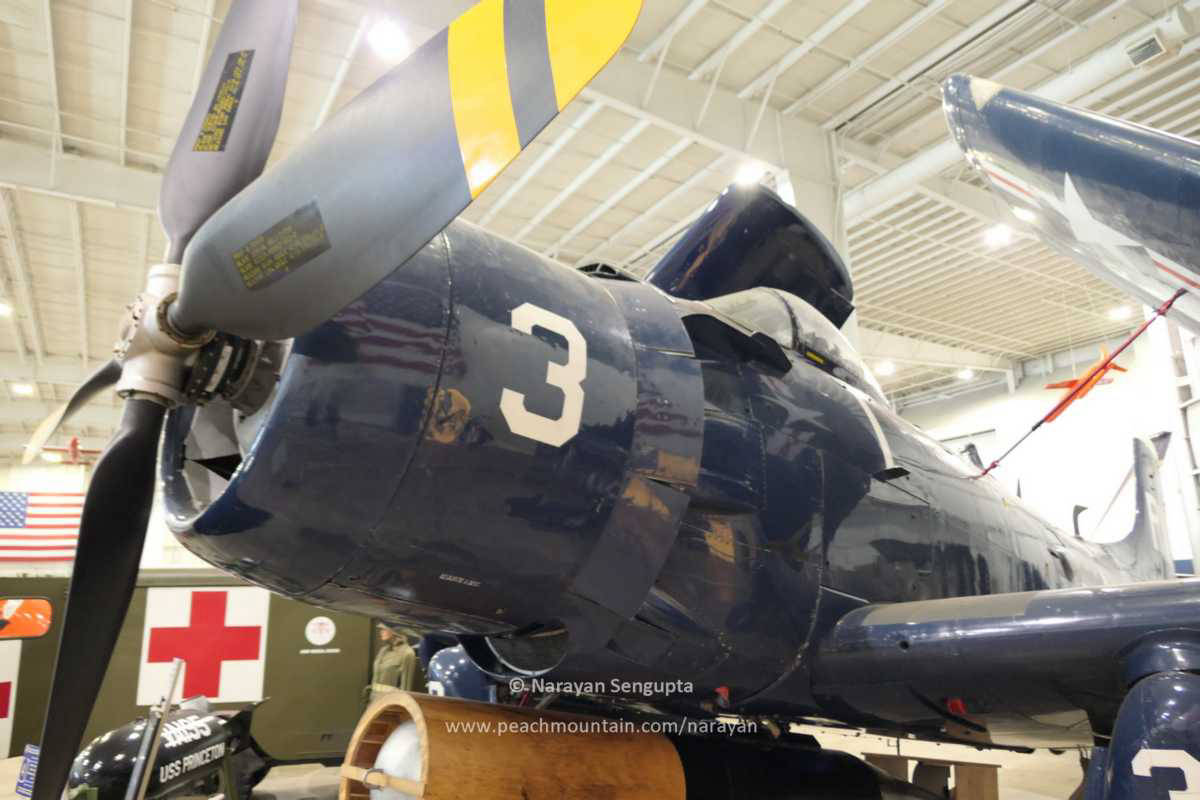 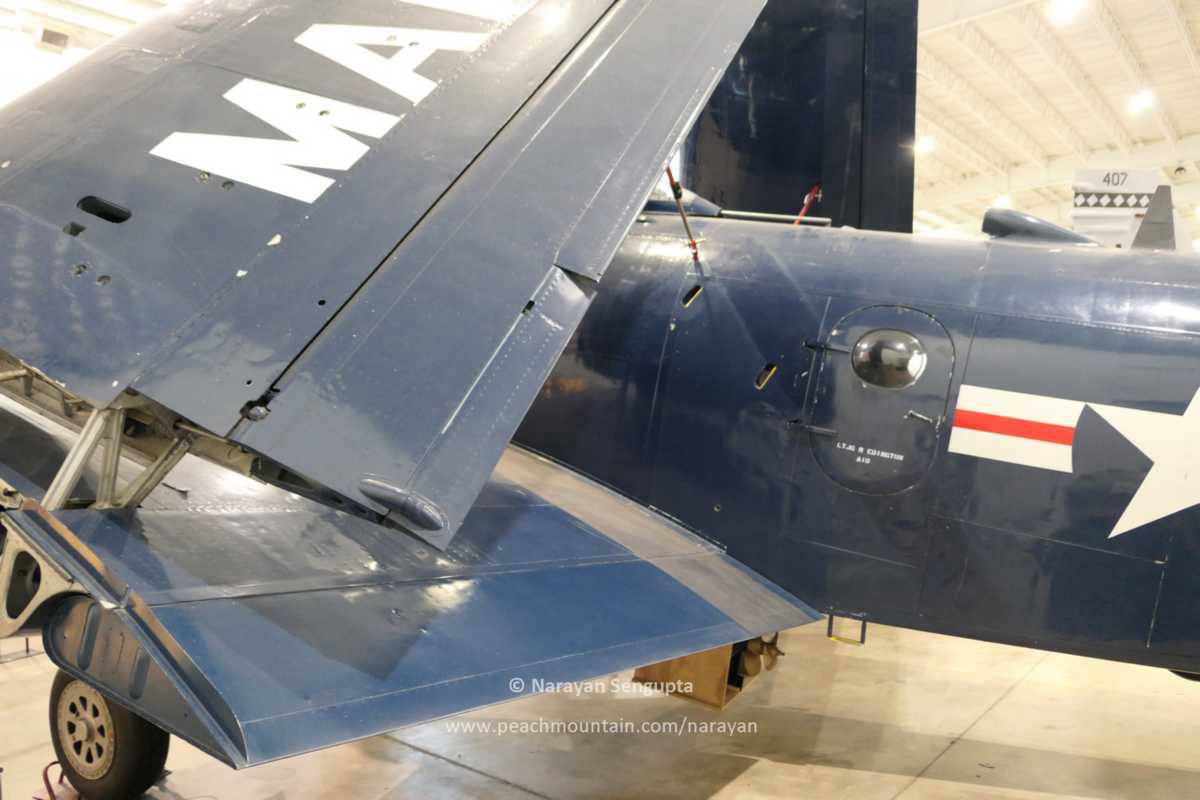 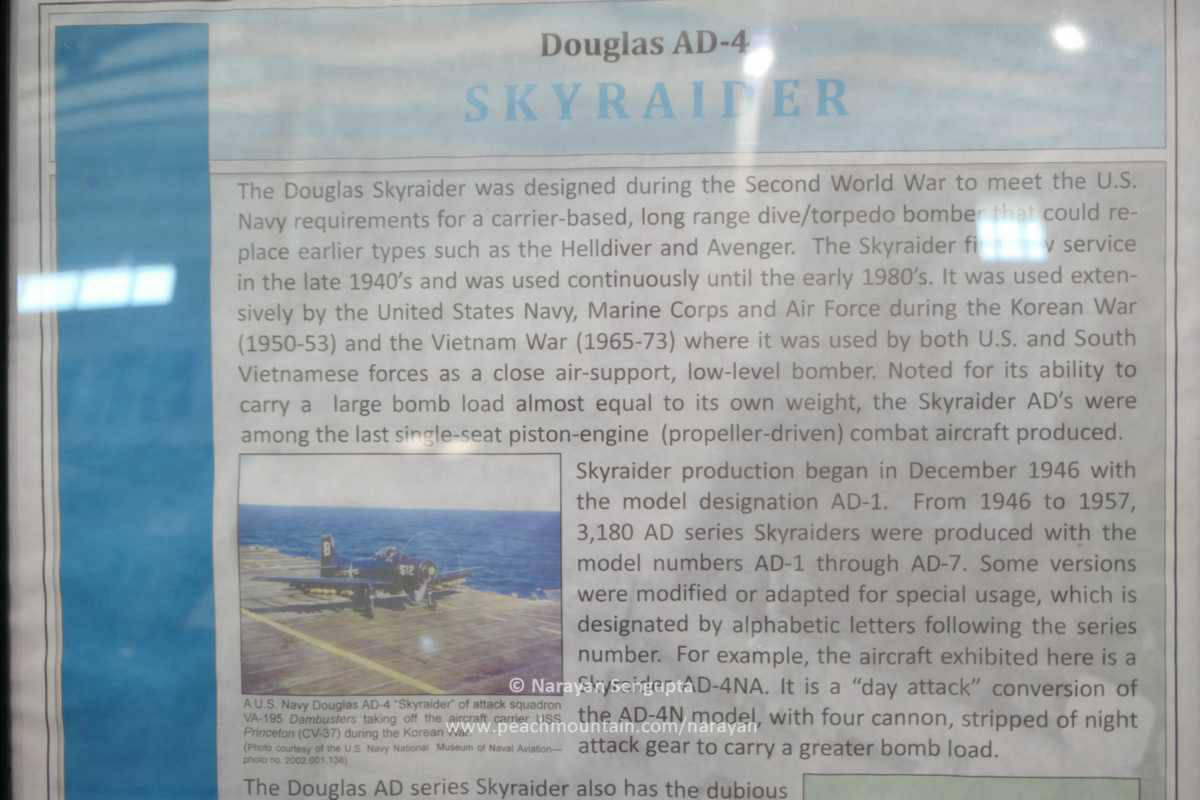