Fokker Dr.1 - Fokker Triplane... This aircraft was wickedly maneuverable and forever associated with the Red Barron, though it wasn’t his main mount. Triplanes had tremendous agility, but the extra wing forced structural complications and drag that weren't worth it. Ultimately, it was proved slow and had structural problems, both of which rendered it semi-ineffective and made it a dead-end. Fokker would get it right on the next pass, though, with the lethal Fokker D.VII. 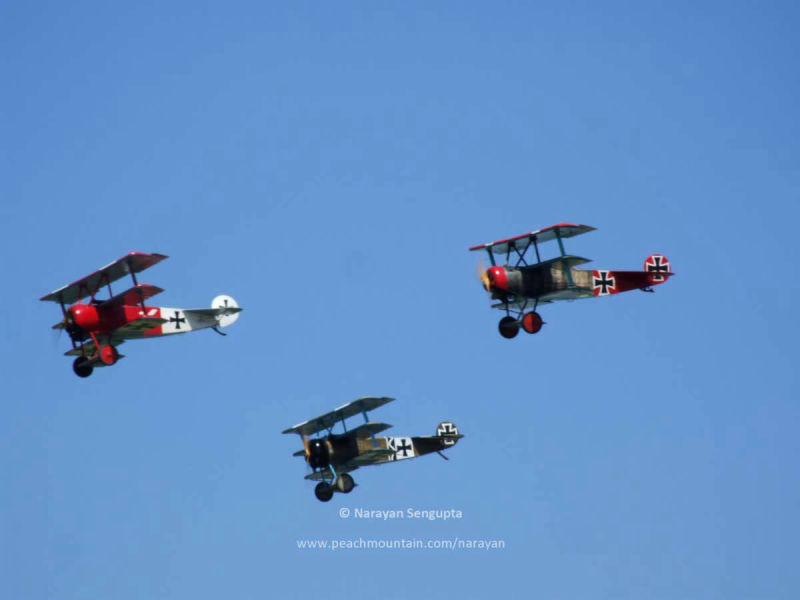 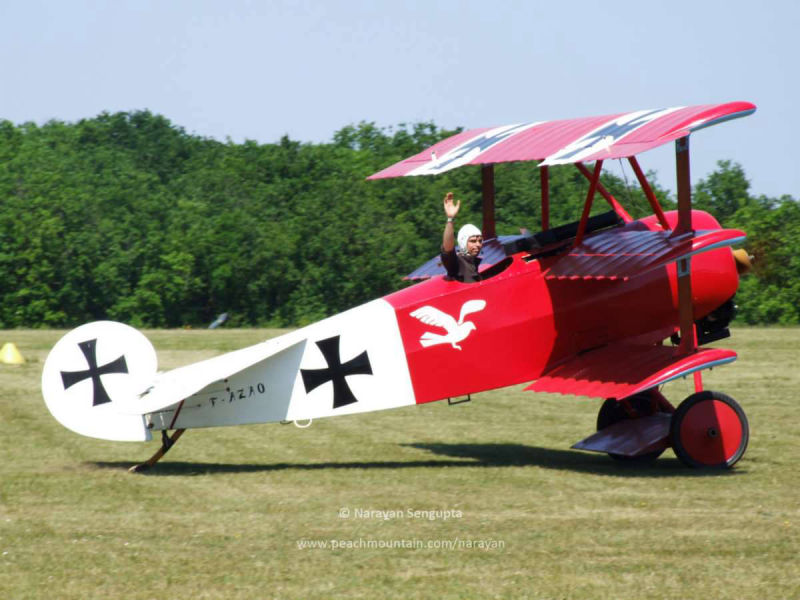 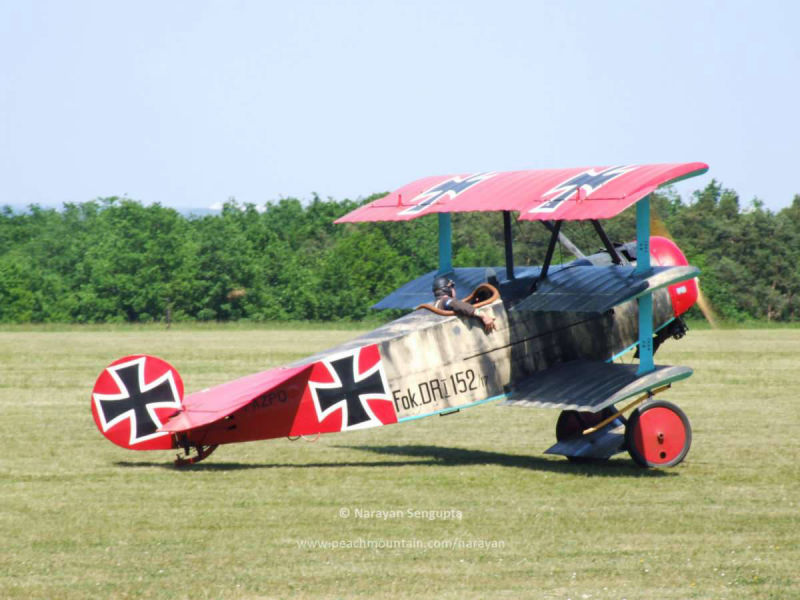 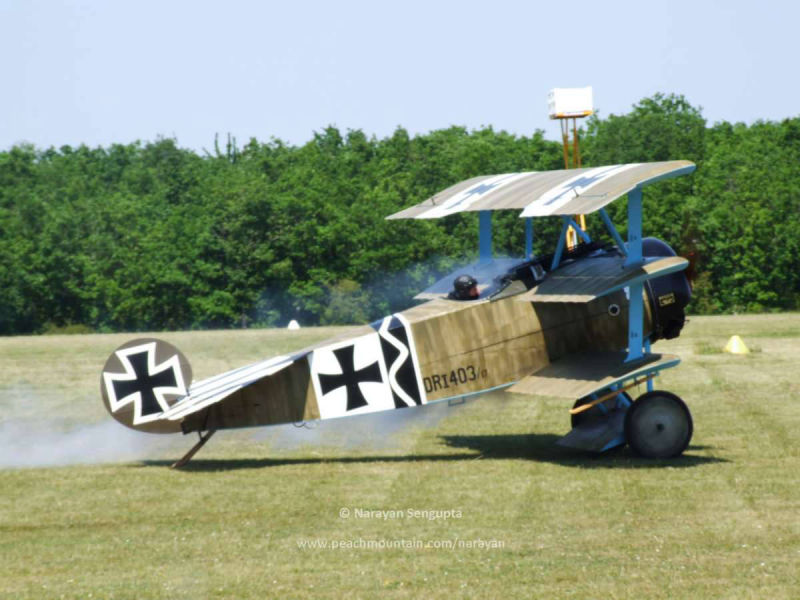 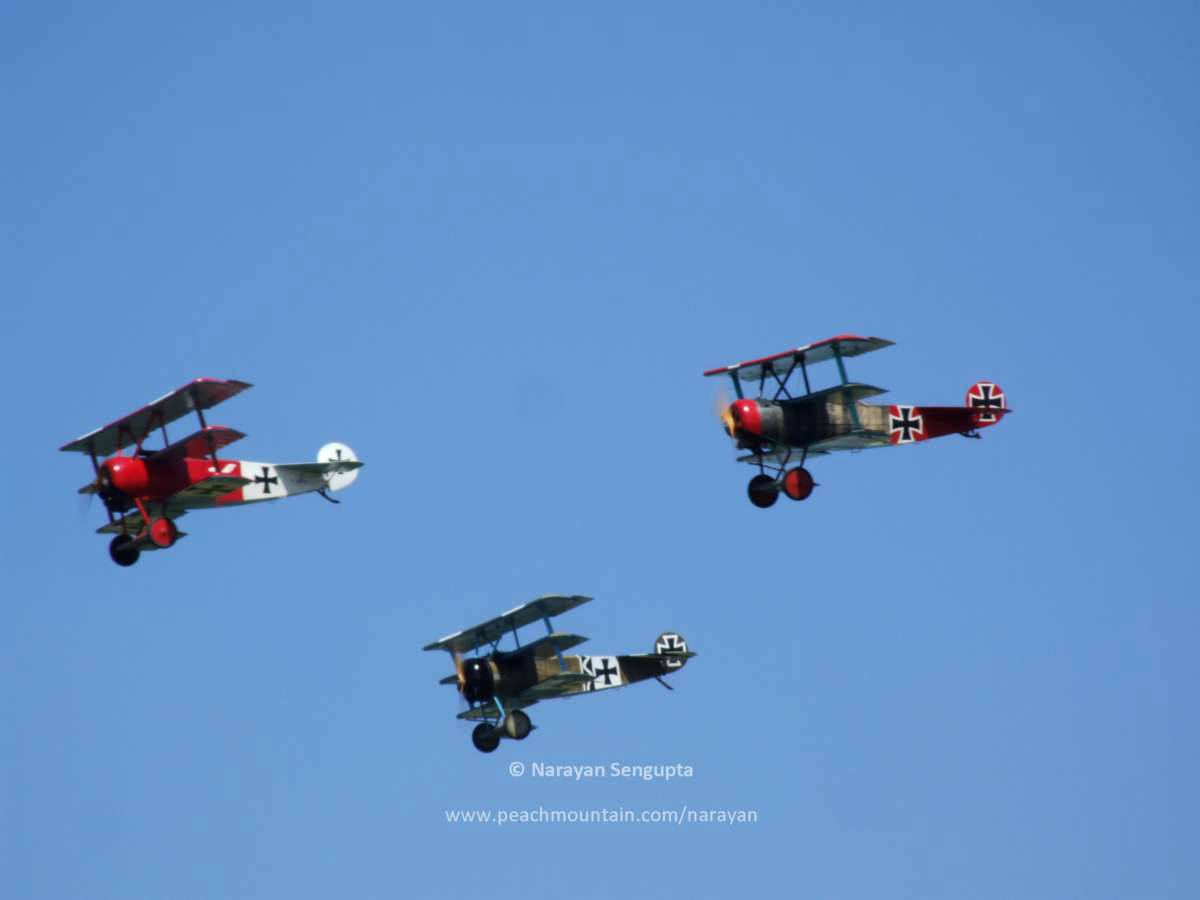 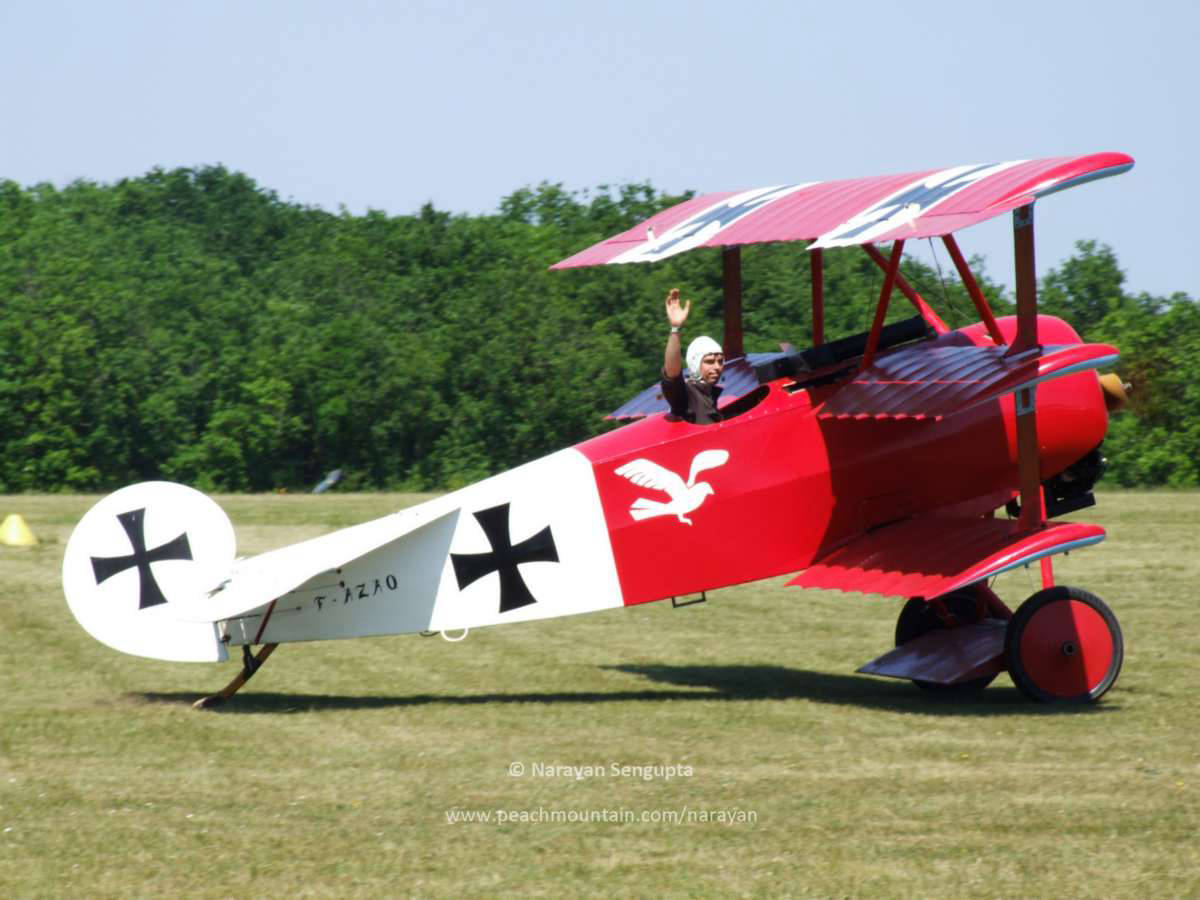 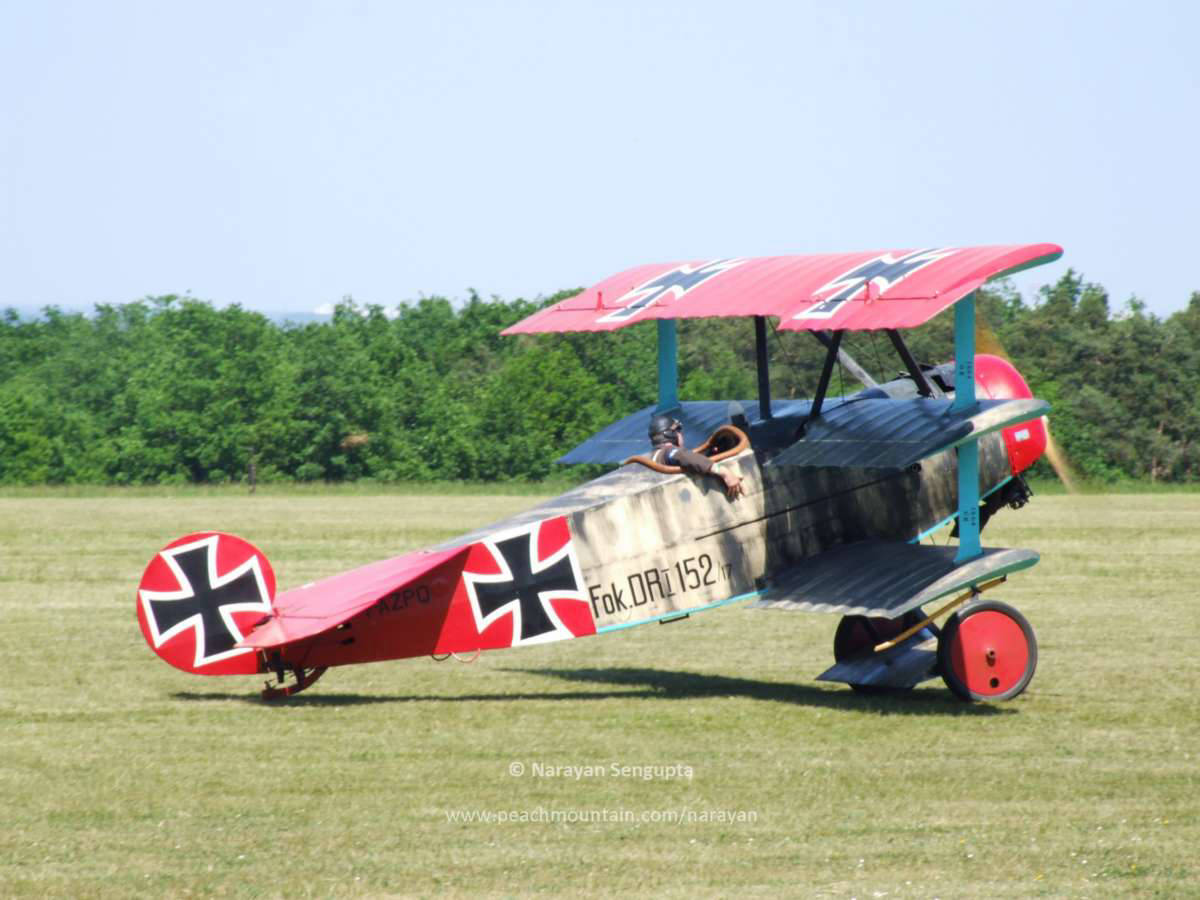 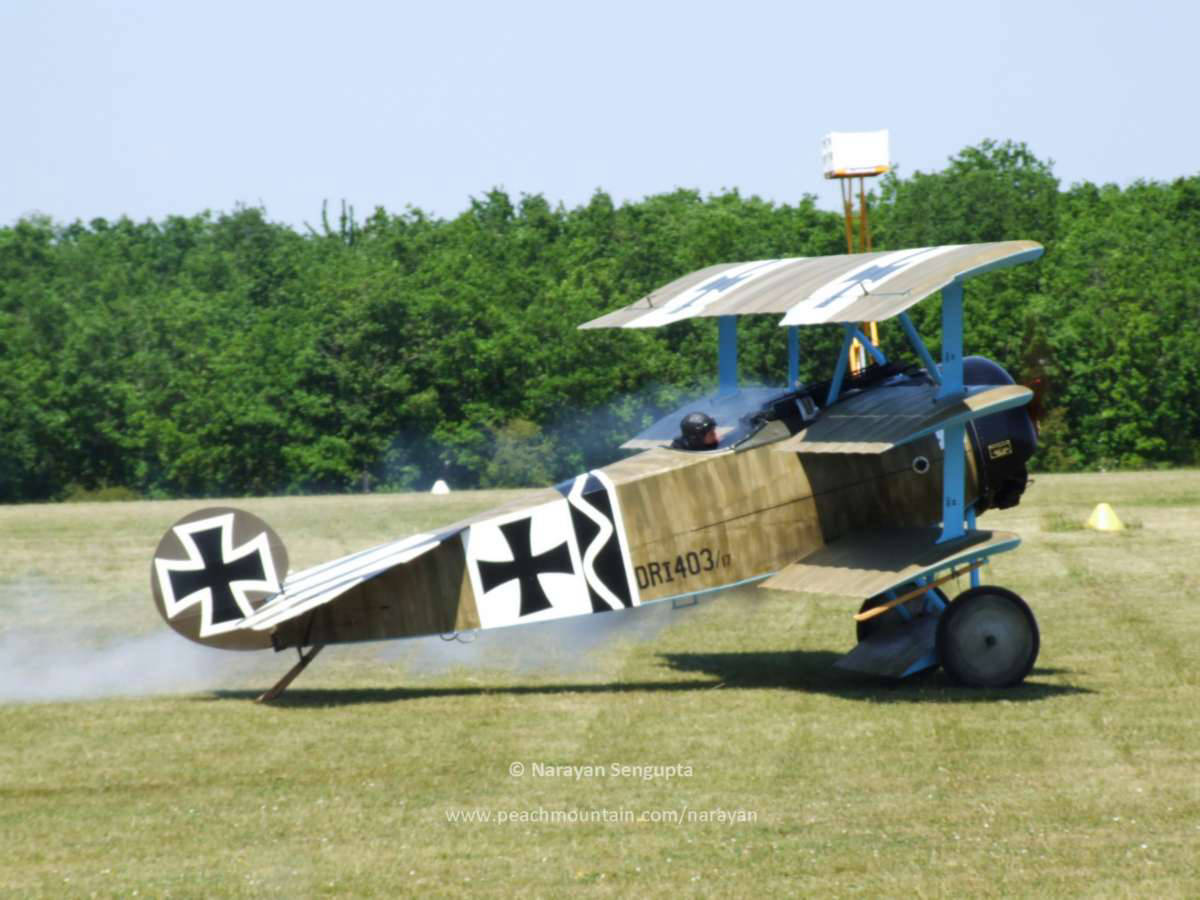 Fokker's D.VII was sturdy, handled well and was exceptionally maneuverable making it the best of all. Manfred von Richthofen himself had suggested changes and blessed it but died in combat before getting one. The D.VII entered service April 1918, the same month he died. In a dogfight, it had a great advantage: unlike any other plane, it could magically sustain tight turns without losing altitude.

The plane was considered dangerous enough and existing in large enough quantities to be the only aircraft specif-ically mentioned in the Conditions of an Armistice with Germany, which stated that the Germans were to “surrender in good condition… all D.VIIs.”

While the #Fokker #DVII: while far less famous than the #Fokker #DR1 (Fokker Triplane), this was actually the greatest #German fighter #aircraft of #WorldWarI. One Fokker D.VII is at the #USAF Museum in Dayton, #Ohio, another Fokker D.VII is at the National Air and Space Museum in Washington, DC and one is at the National Aviation Museum in Pensacola, Florida.  And the other one?  Take a guess and let me know if you think you know where it is.  Use the Email Me link at the top. 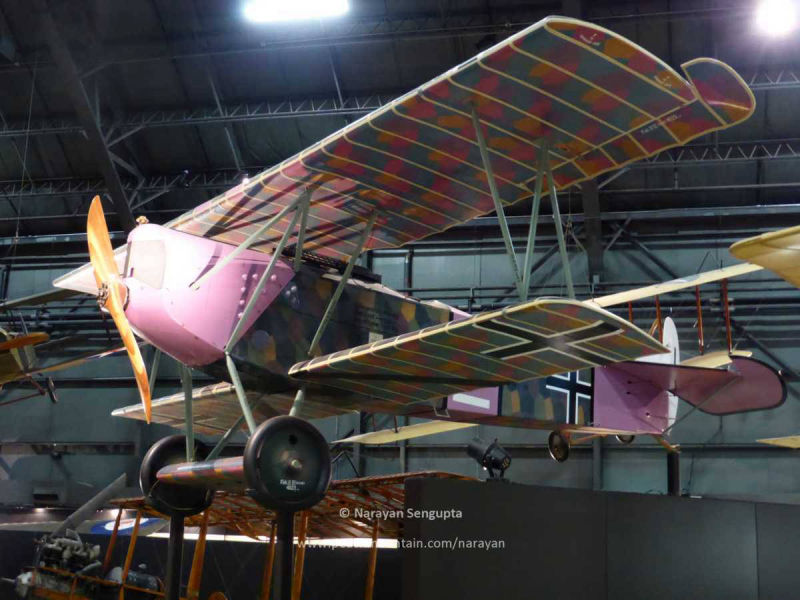 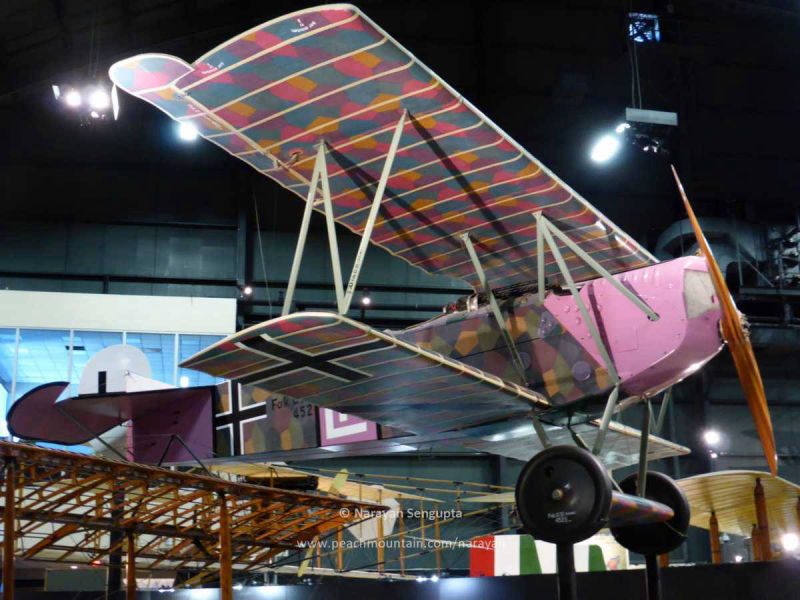 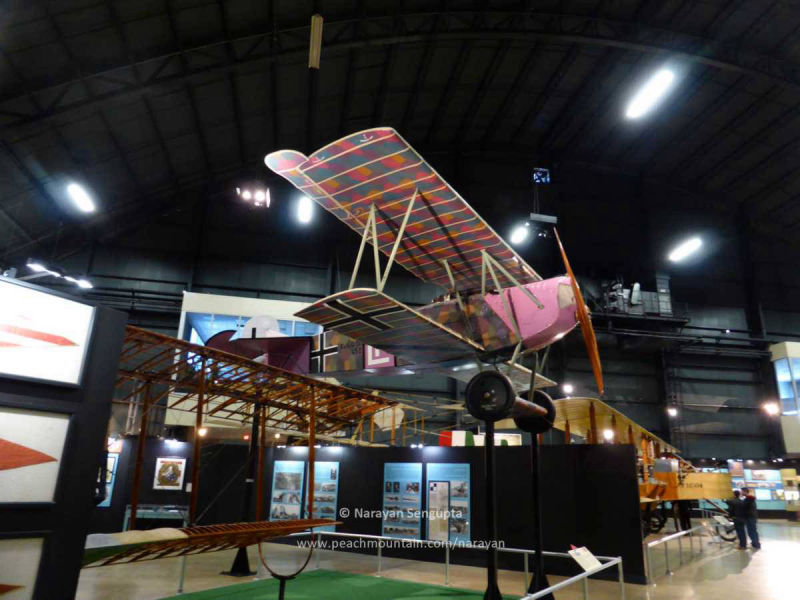 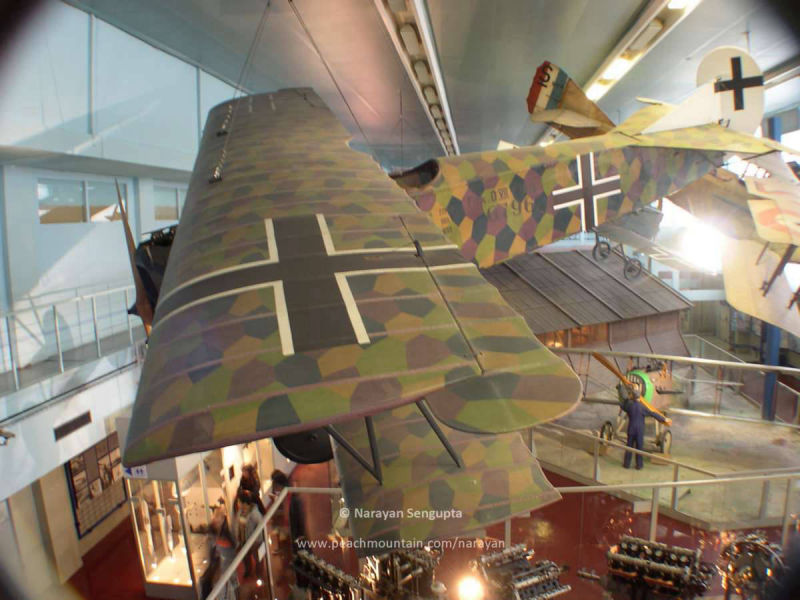 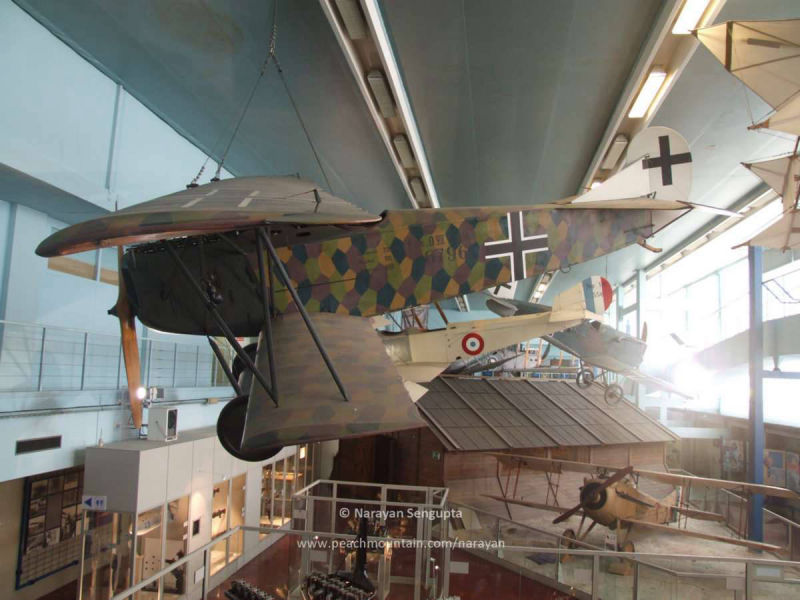 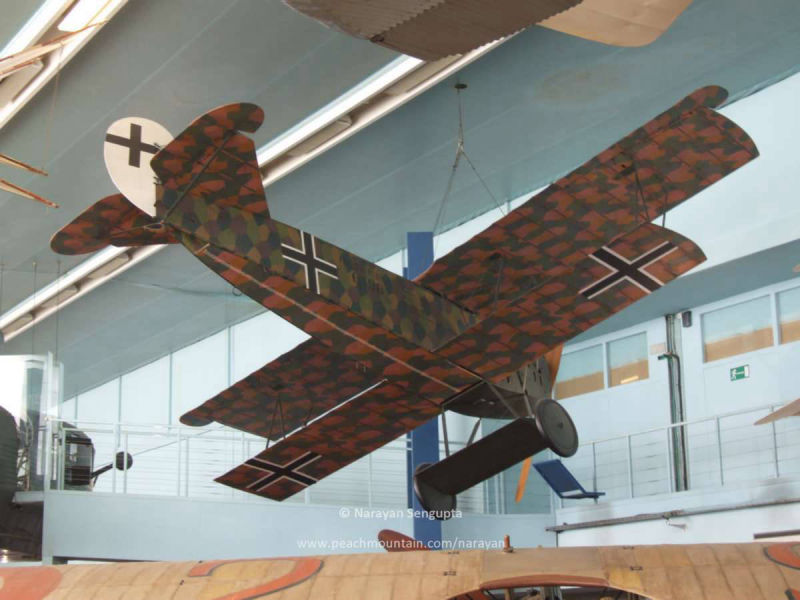 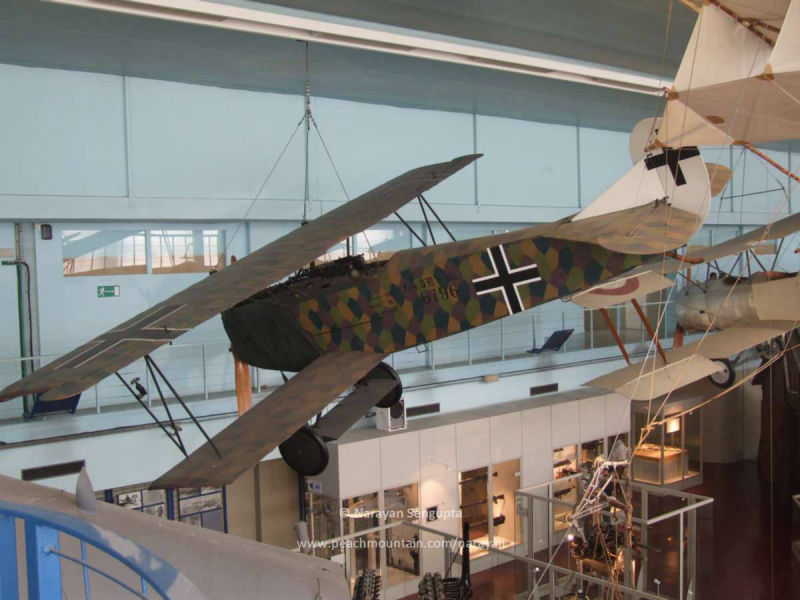 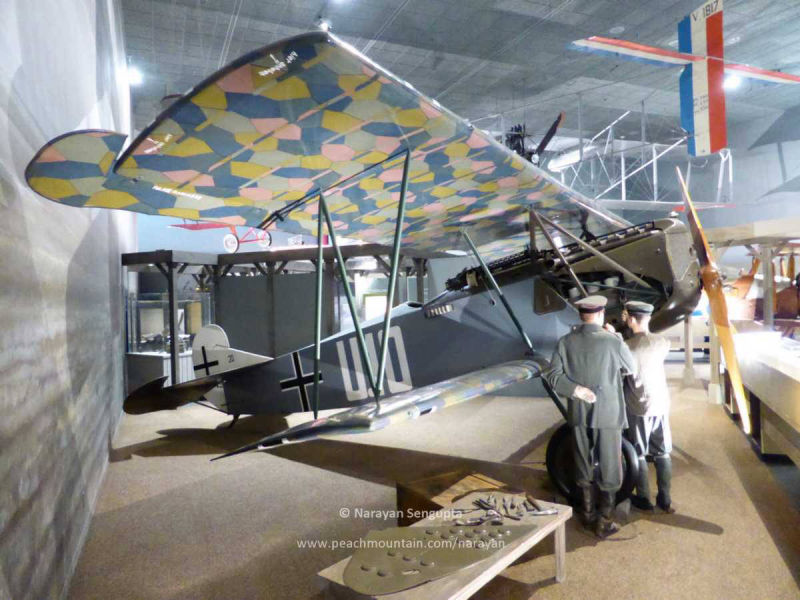 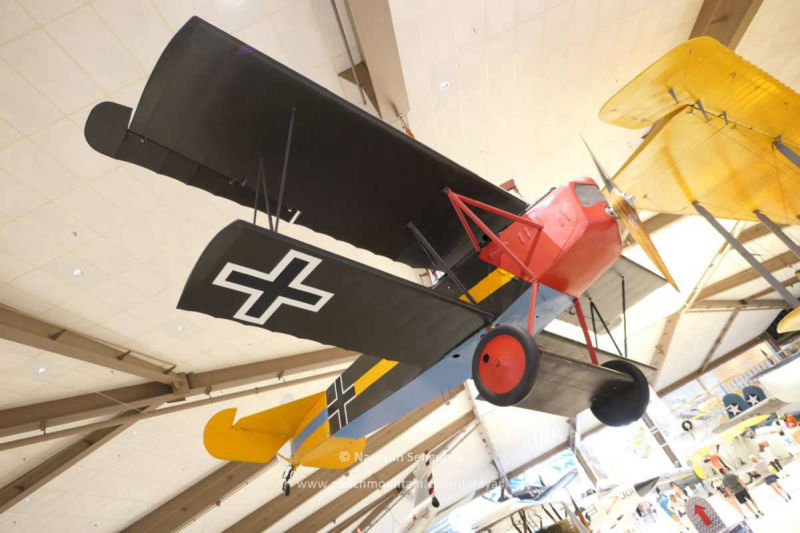 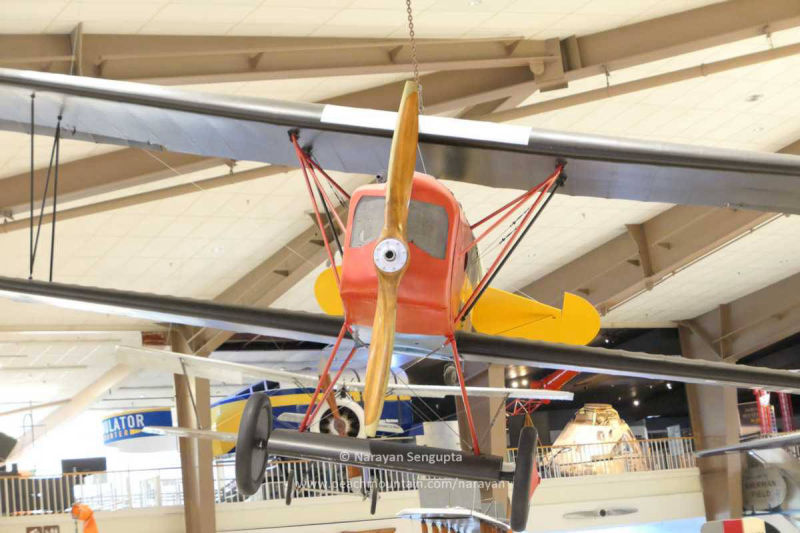 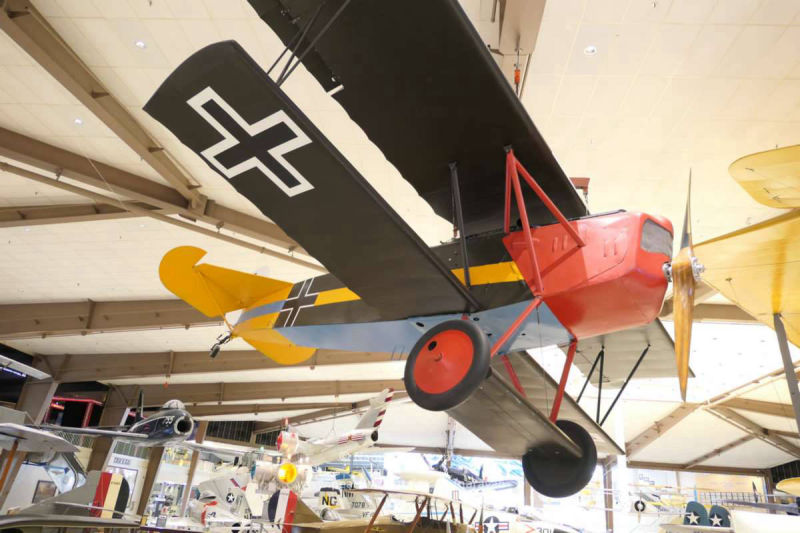 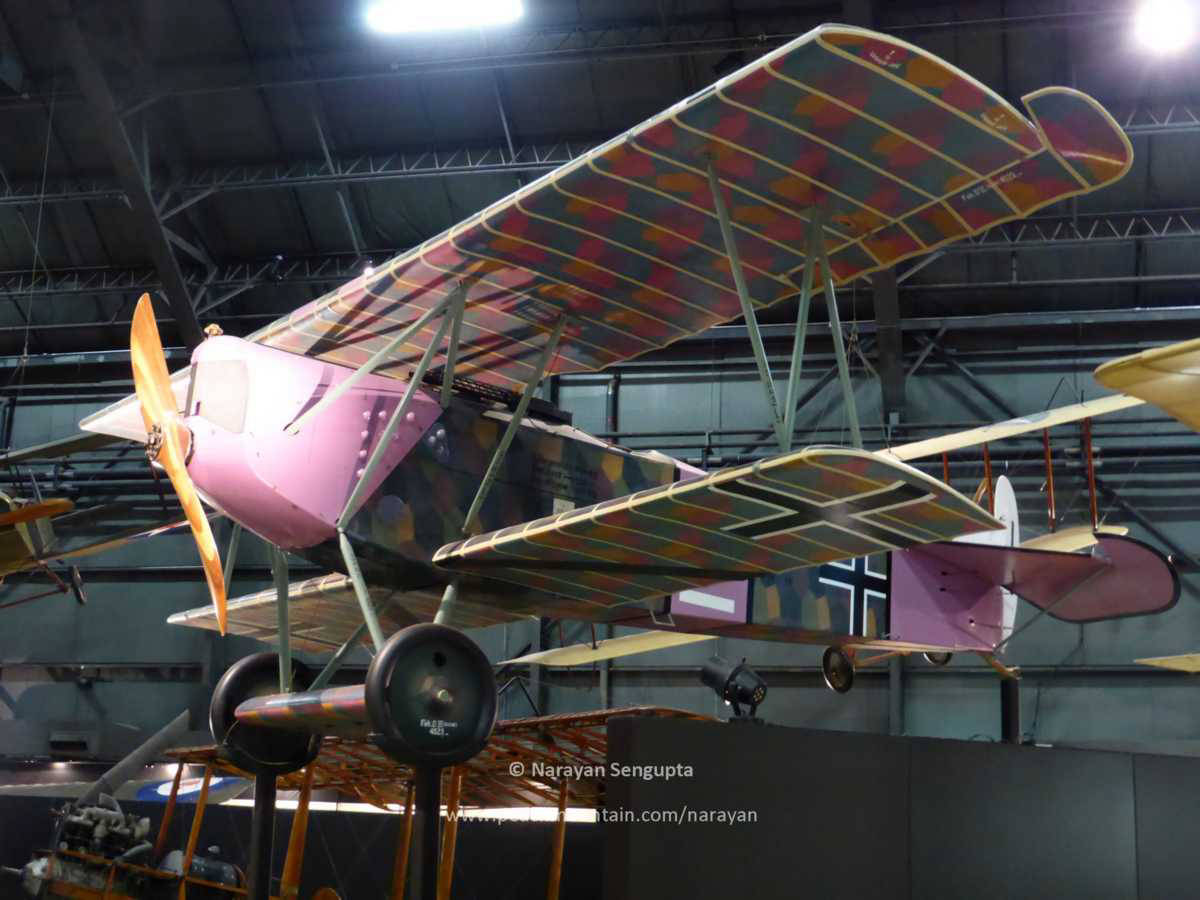 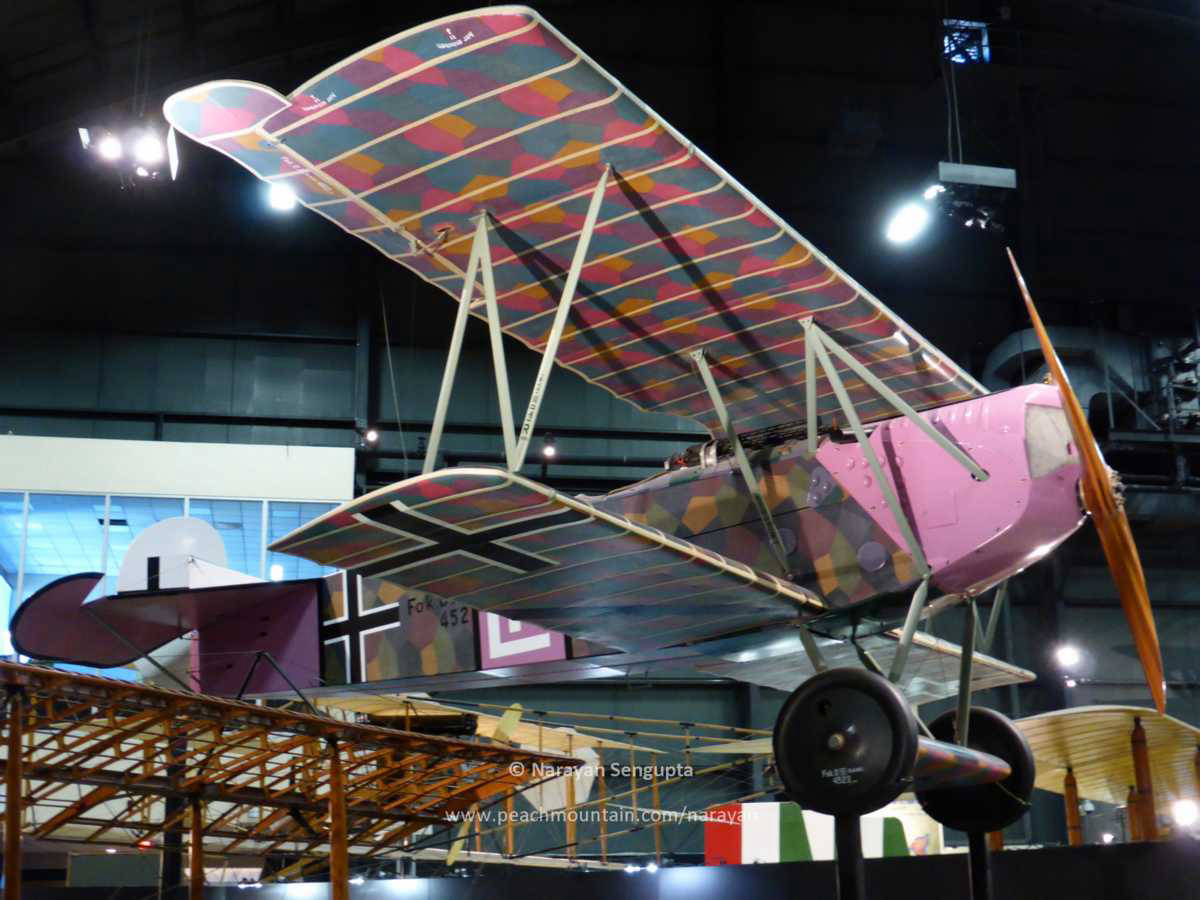 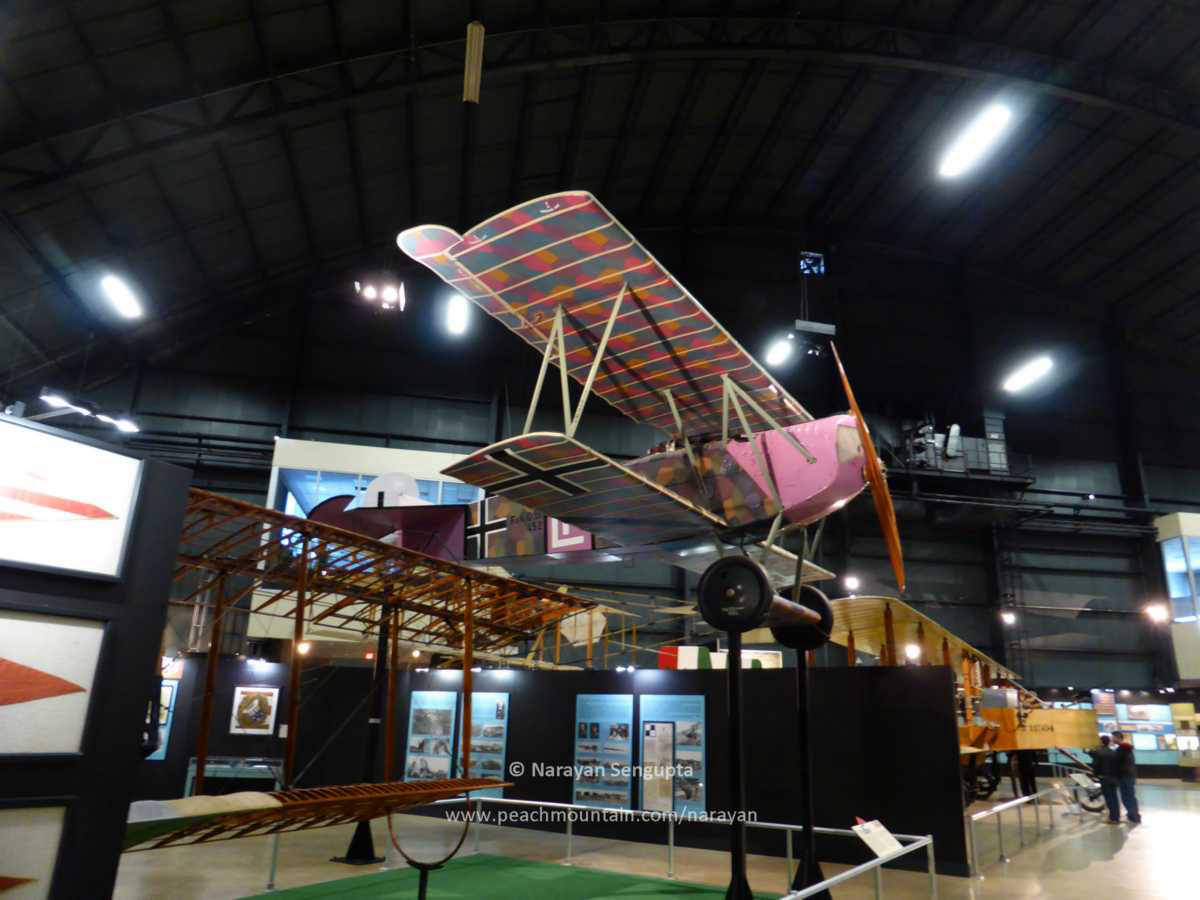 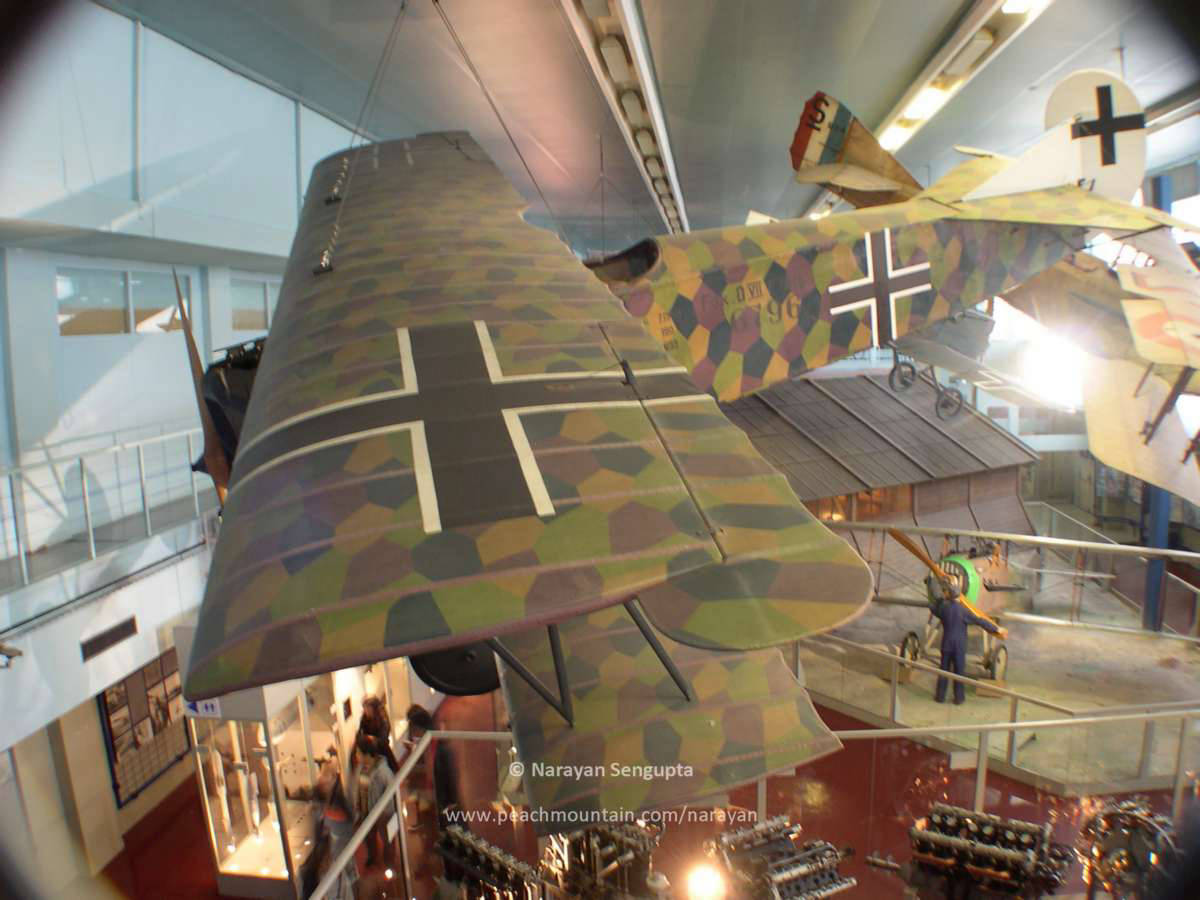 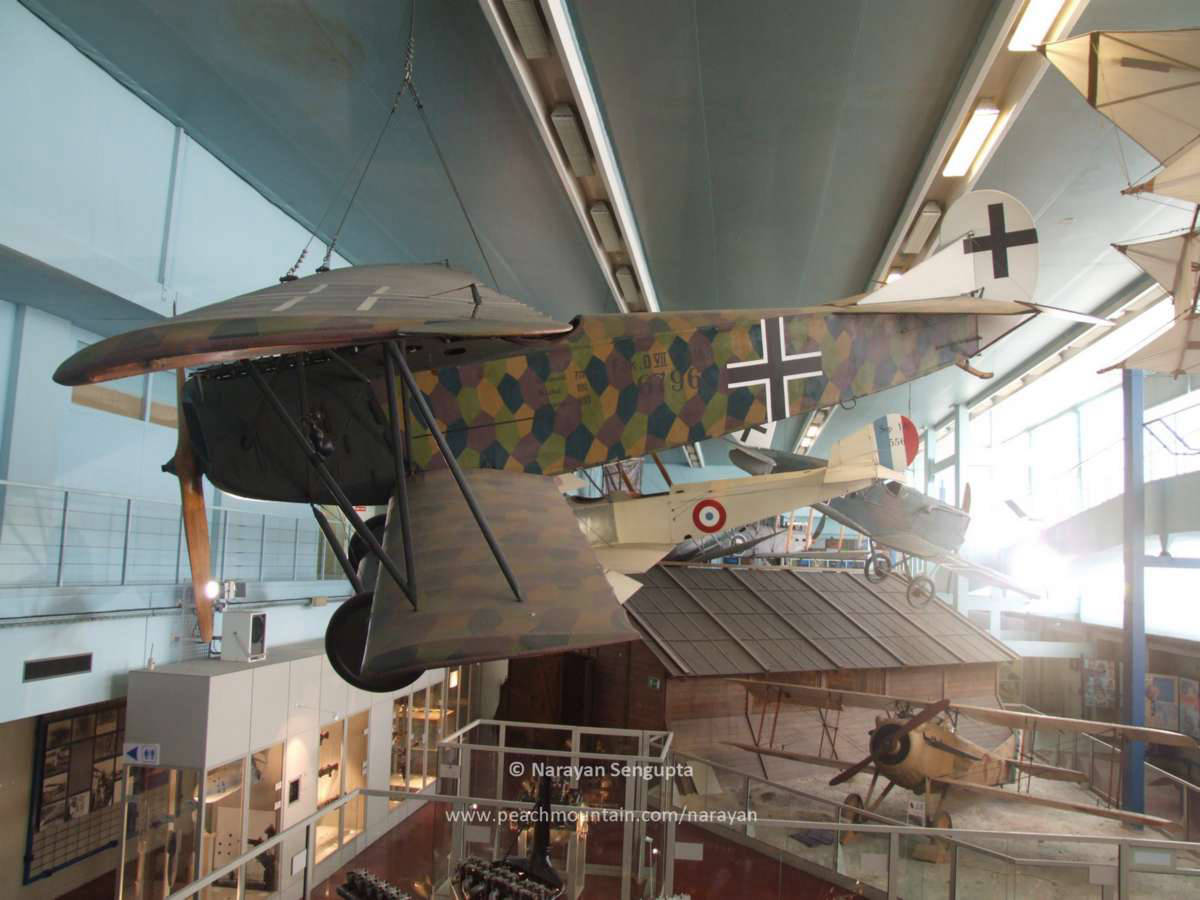 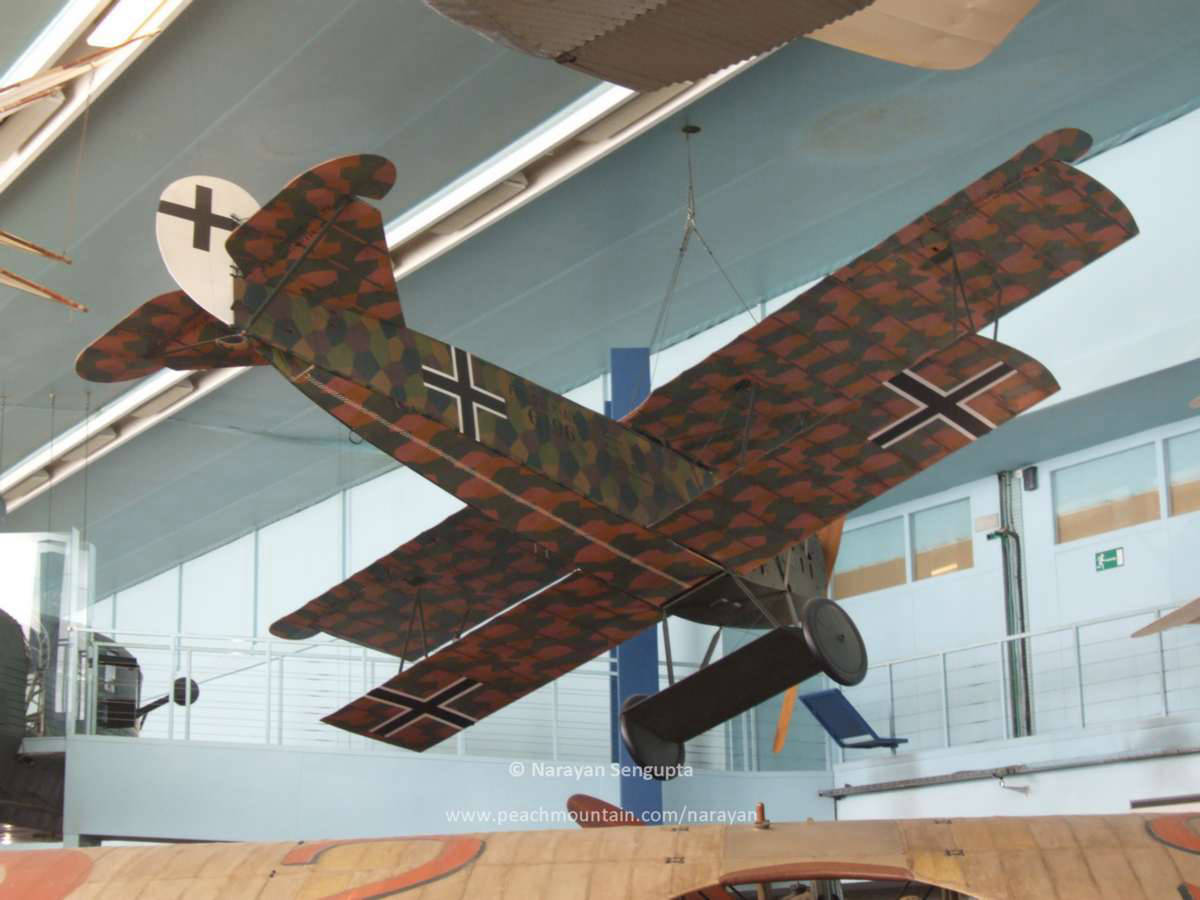 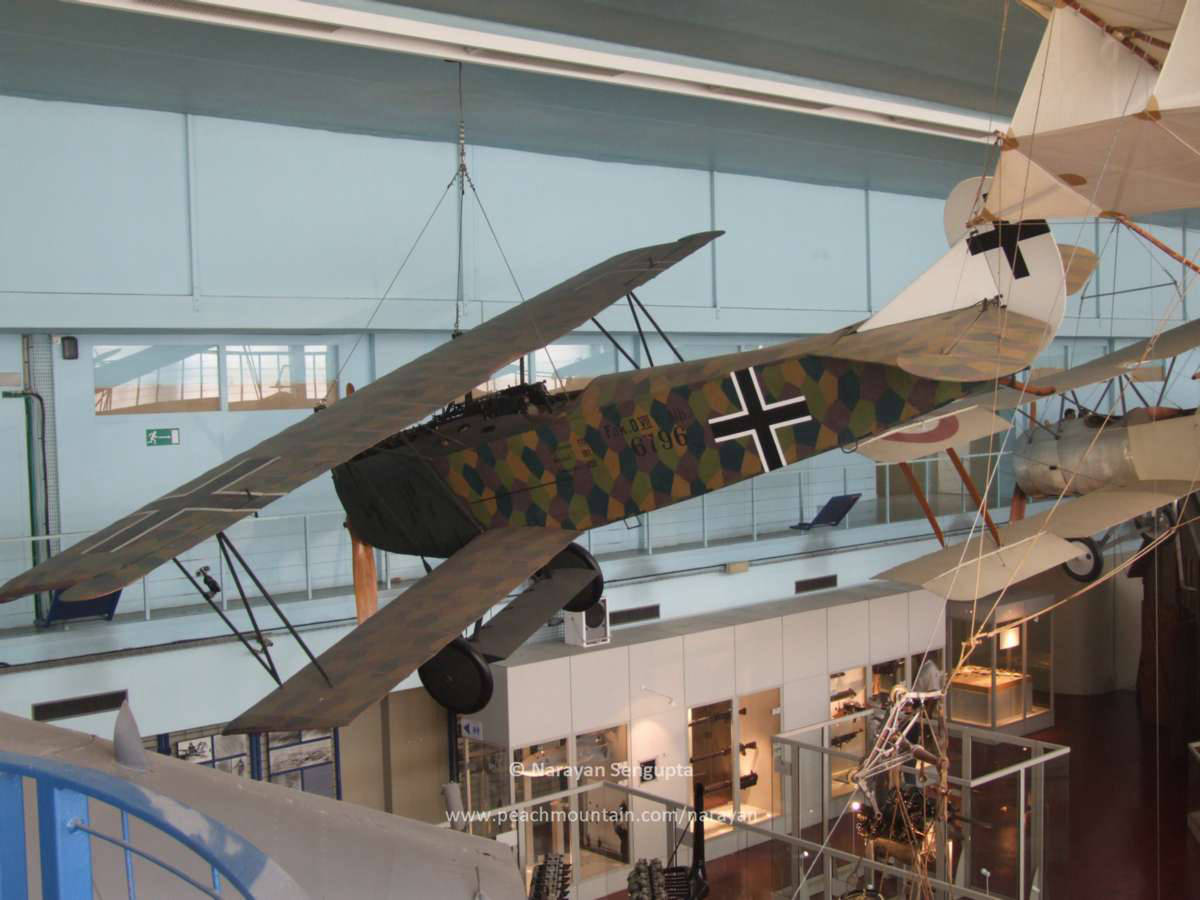 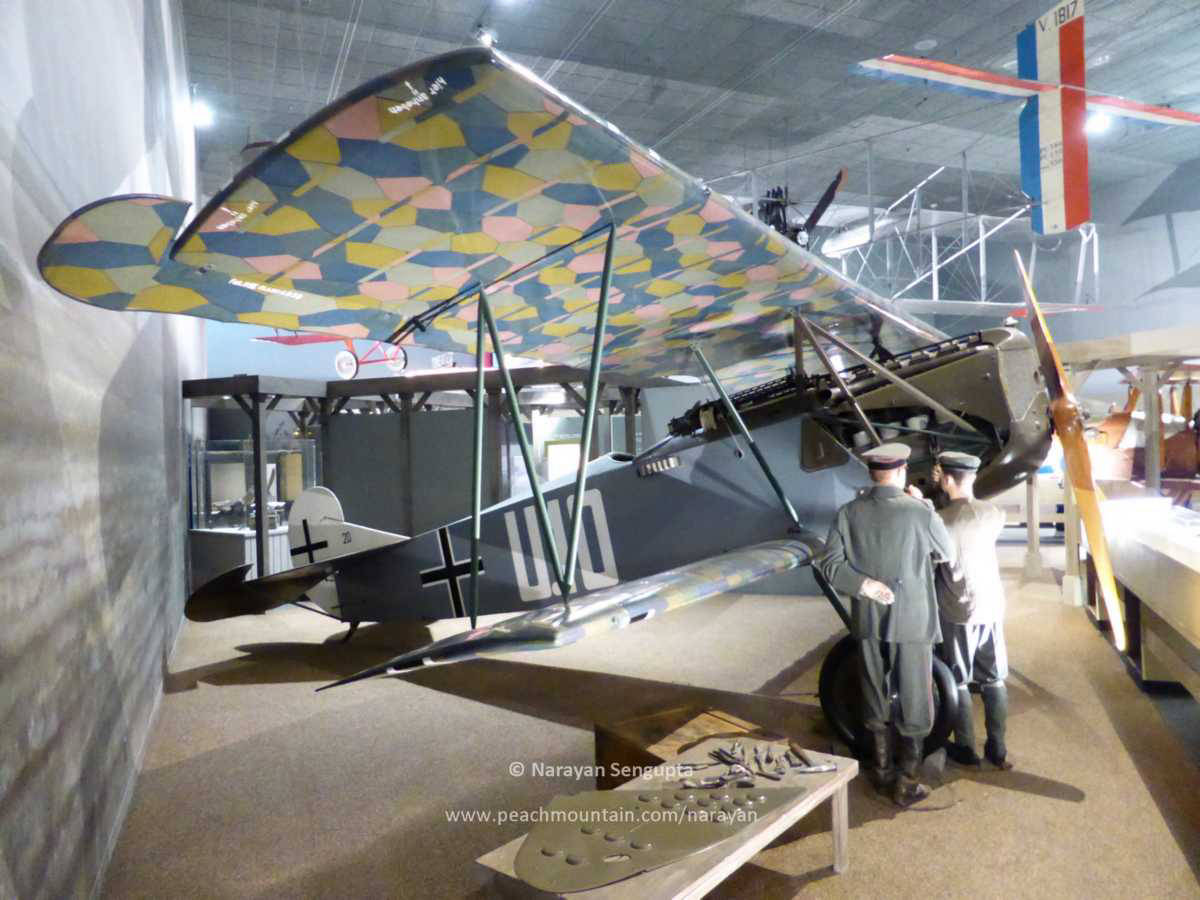 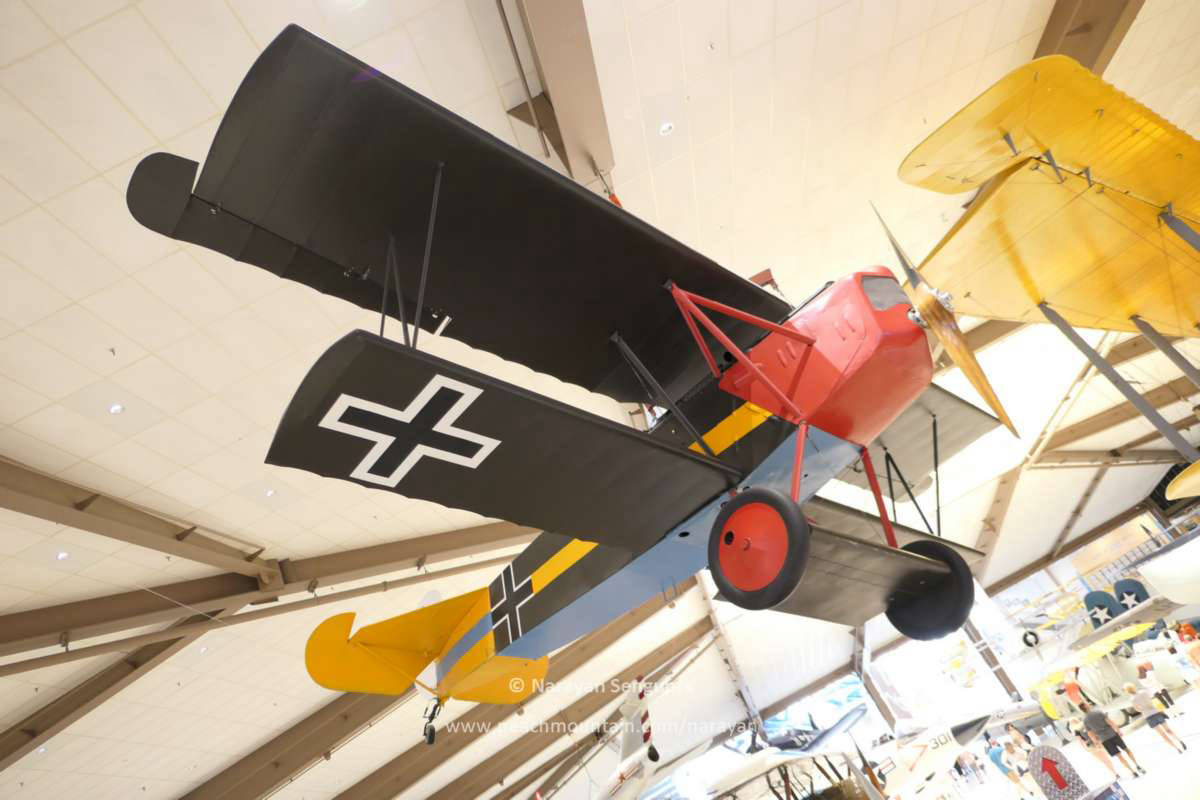 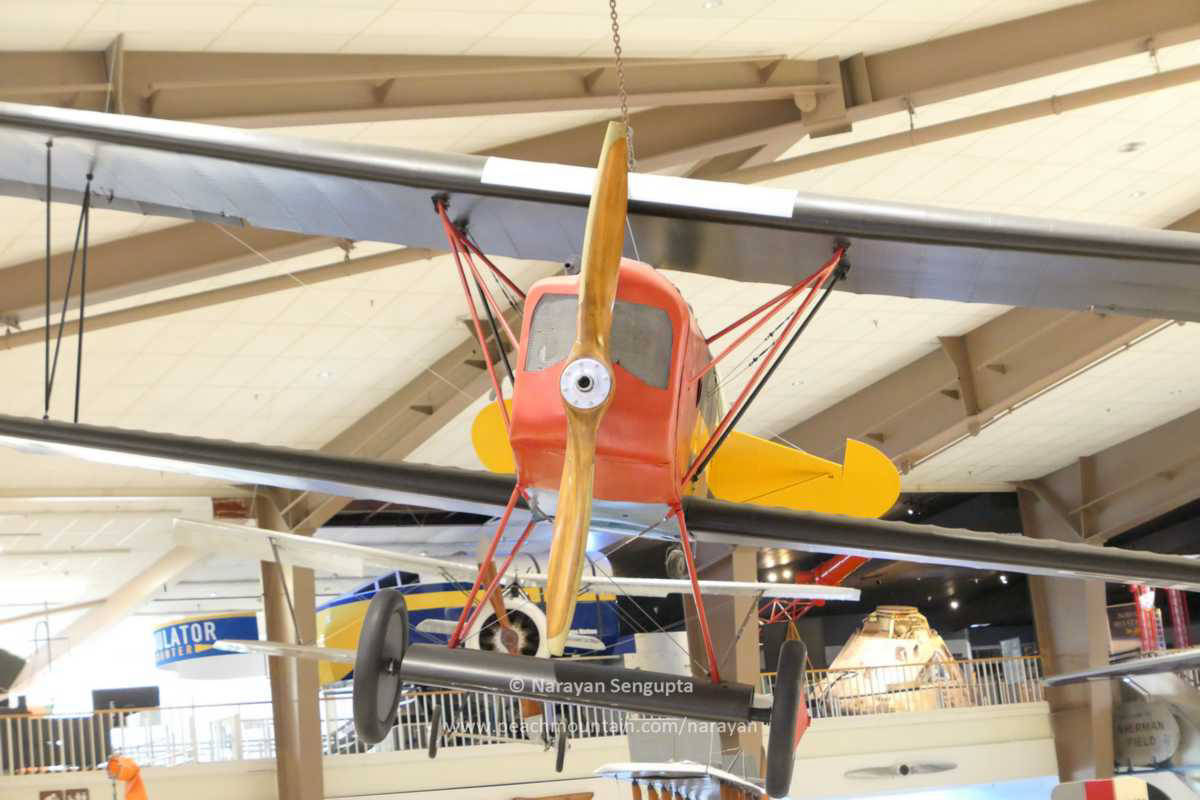 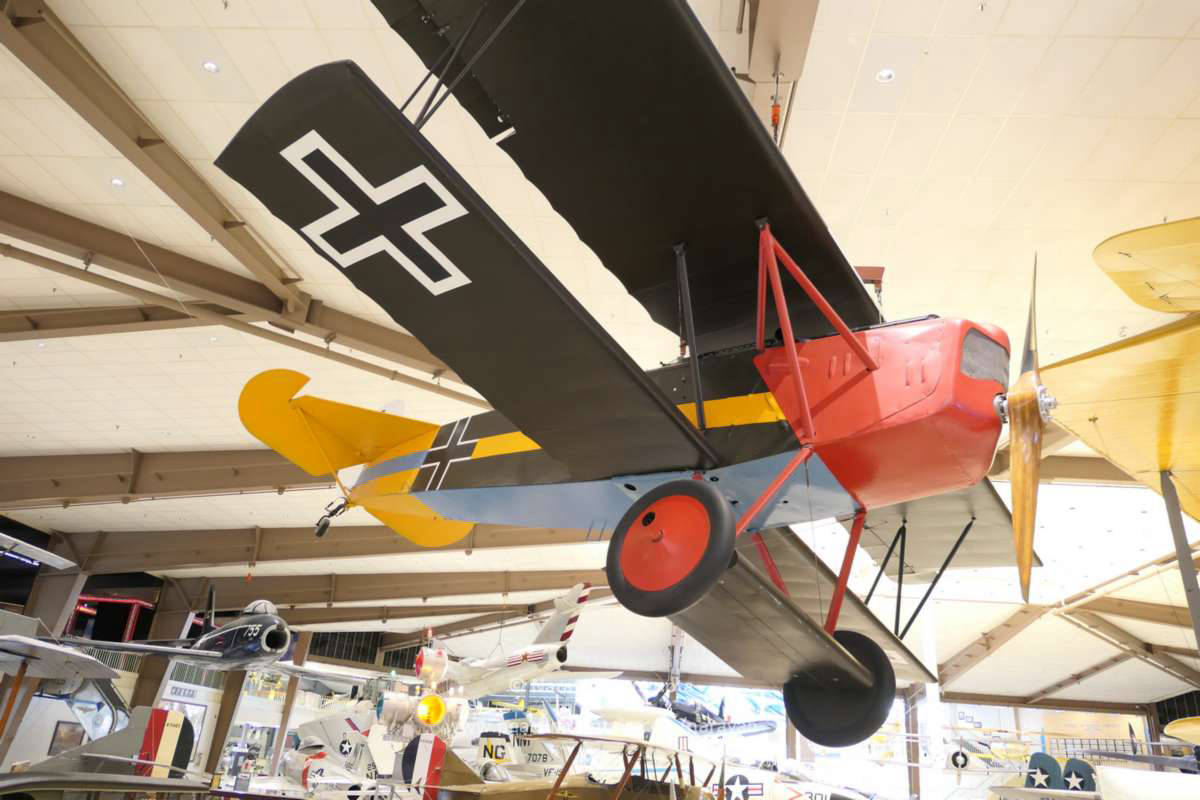