The German Albatros is such a beautiful aircraft.  By the middle of the war, the Germans were operating Albatros D.III fighters. The Albatros D.III had with two machineguns and 175 horsepower. It was capable of 109 mph and had an 18,000-foot ceiling. 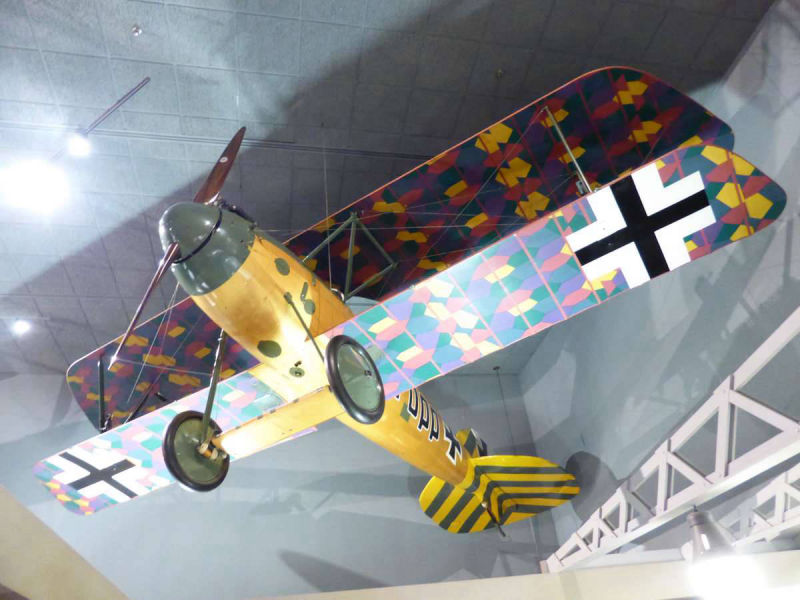 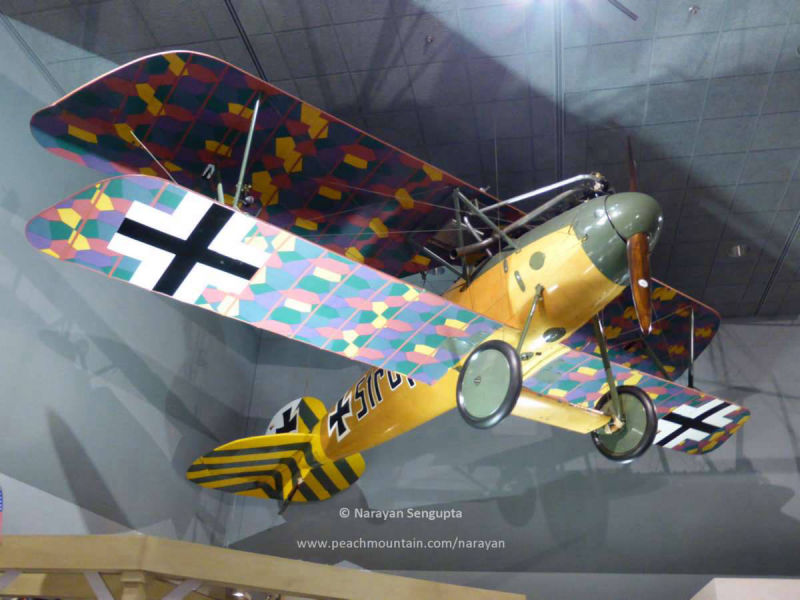 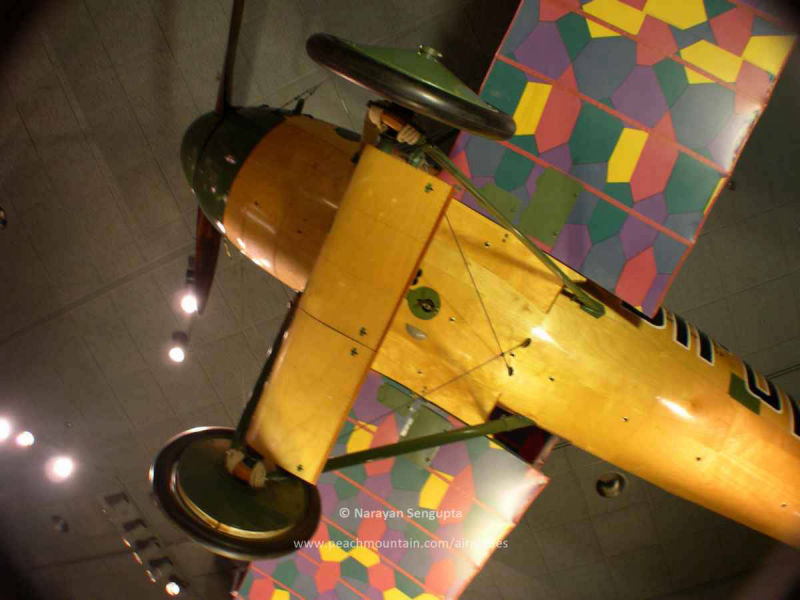 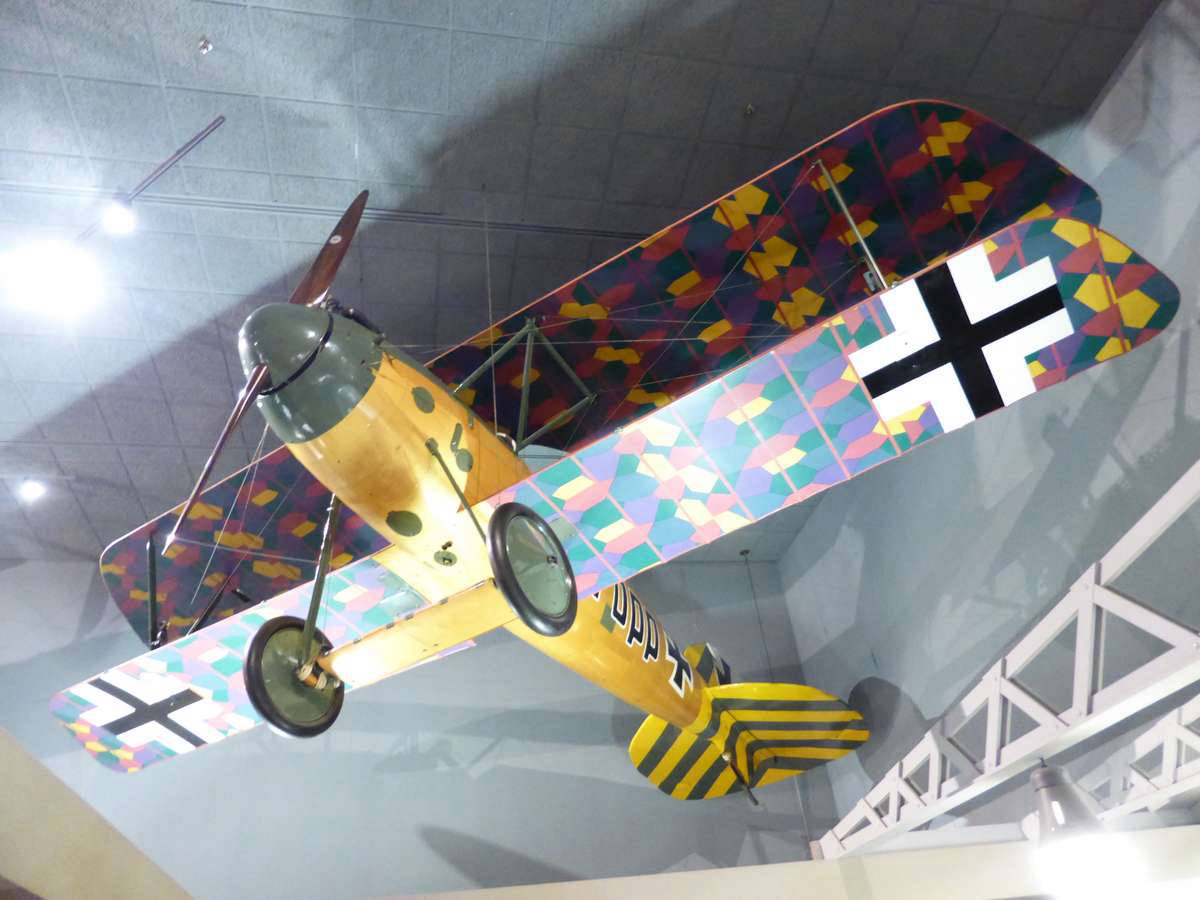 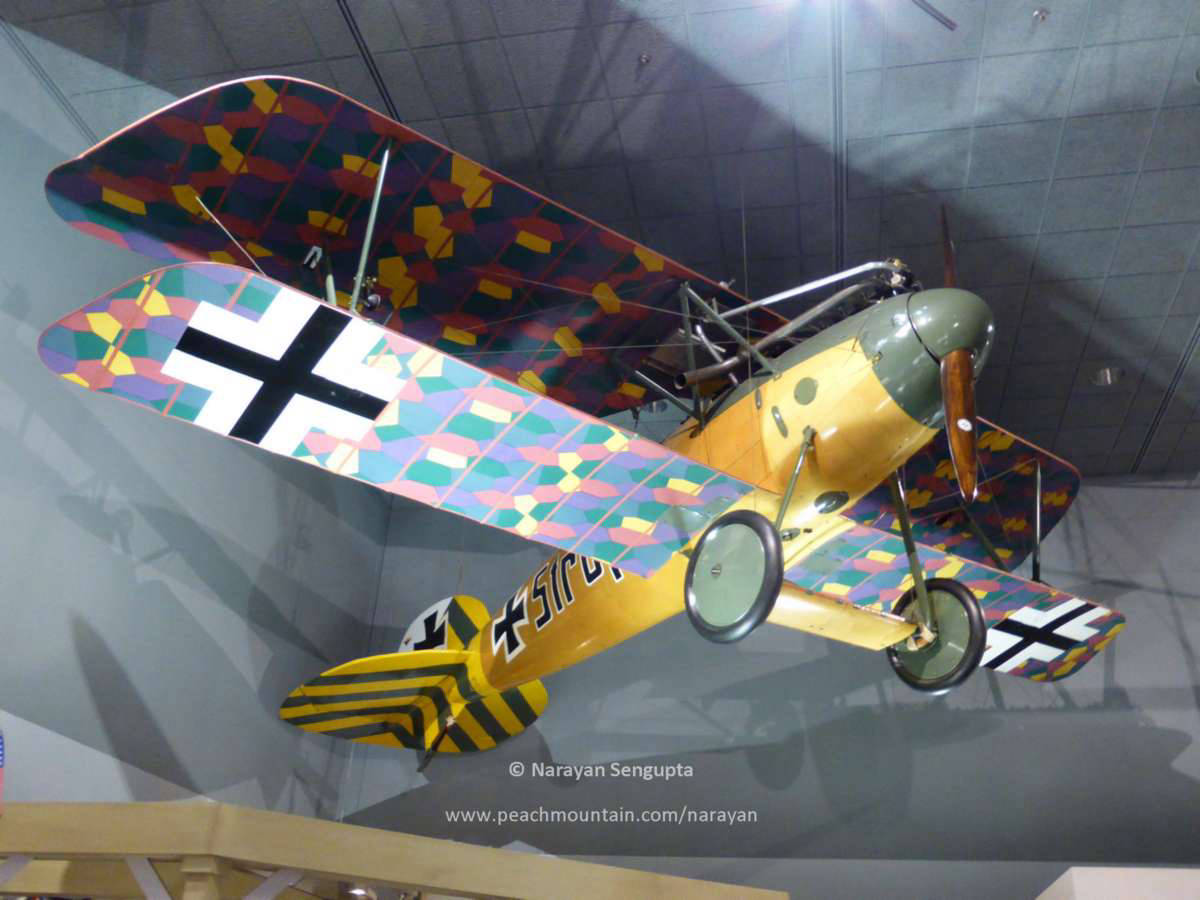 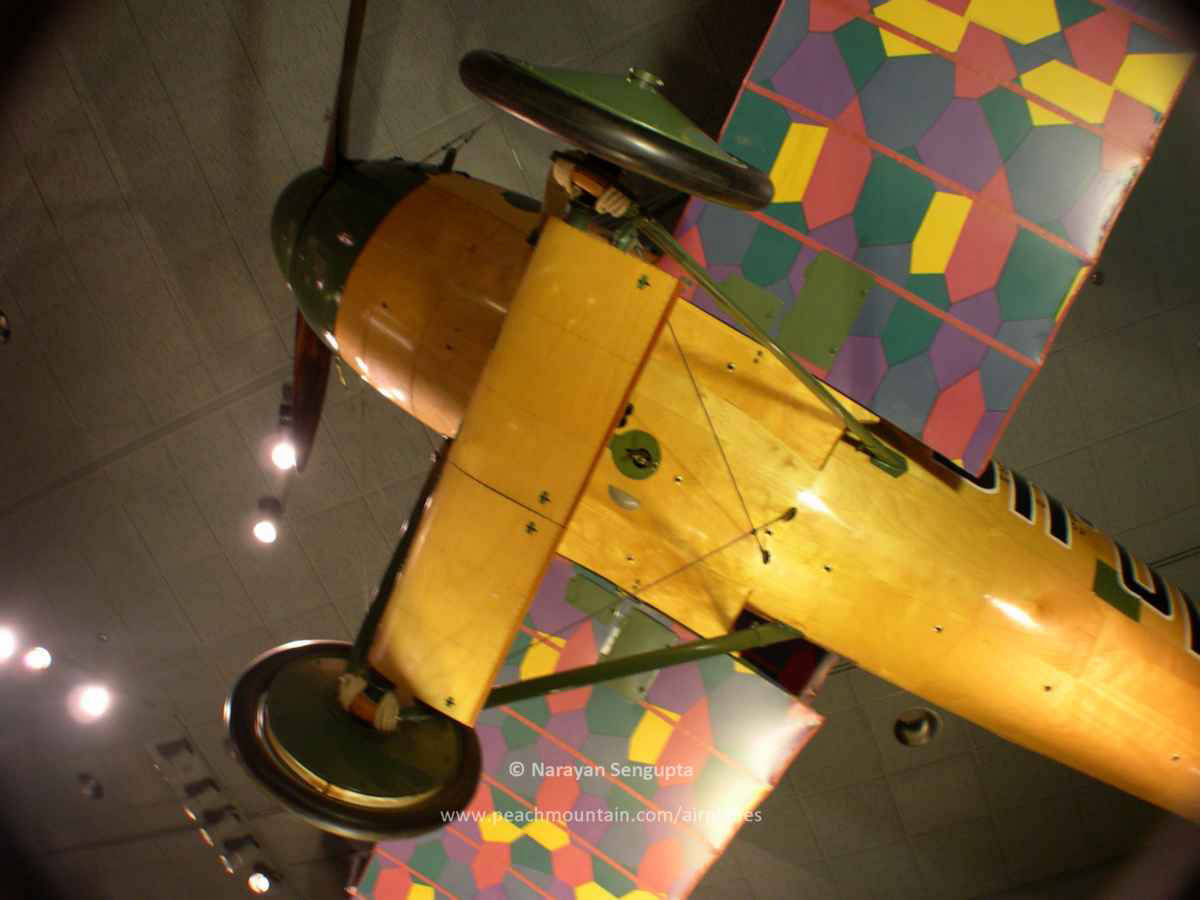 The beautiful Albatros was a very advanced fighter and the favorite of many German pilots. It had an aerody-namic nose and a rounded fuselage. Behind the propeller was a 6-cylinder inline engine. Its tail surfaces were large and round. It was hard-hitting having twin Spandau machineguns synchronized to fire through the propeller. This was double the hitting power of most Nieuports, and, for a while at least, the Albatros returned control of the air to the Germans. Not surprisingly, Manfred von Richthofen scored most of his victories in Albatroses.