The Curtiss P-40 Warhawk single-seat fighter was an evolution of the Curtiss P-36 Hawk and probably America's best fighter at the beginning of the war. Originally ordered by France, the nation fell to Germany before their Warhawks could be delivered. Most famously, the P-40 served as part of China's Air Force with the American volunteers who flew them as the Flying Tigers. It also served flew in air forces of Australia (RAAF), Brazil, Canada (RCAF), Egypt, Finland, Indonesia, New Zealand (RNZAF), Poland, South Africa, Turkey, United Kingdom (RAF). Most surprisingly, Japan flew about 10 captured P-40s.

The first six photos are from Warner Robins. The next is from La Ferte Alais' biannual airshow and the last is Lope's Hope. It has been painted in the colors of the National Air and Space Museum's director and World War II pilot Mr. Don Lopez. It is at Udvar Hazy outside of Washington, DC. 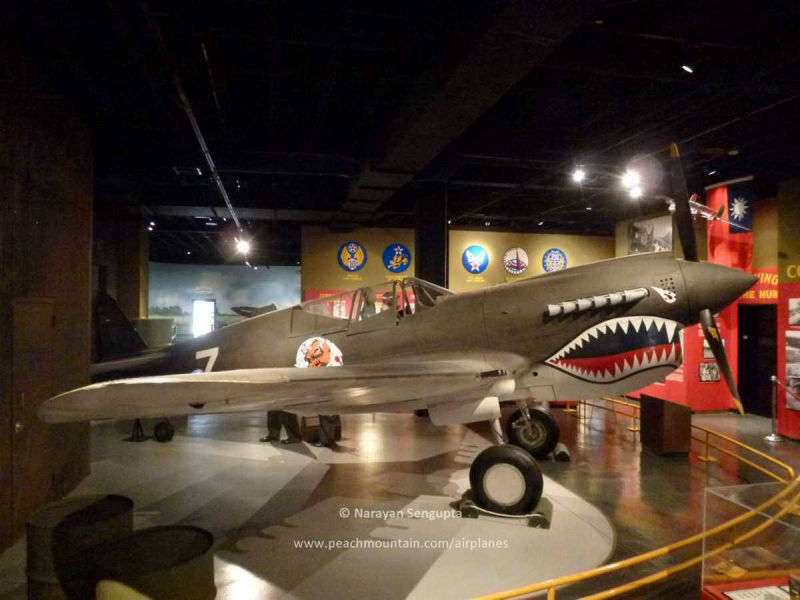 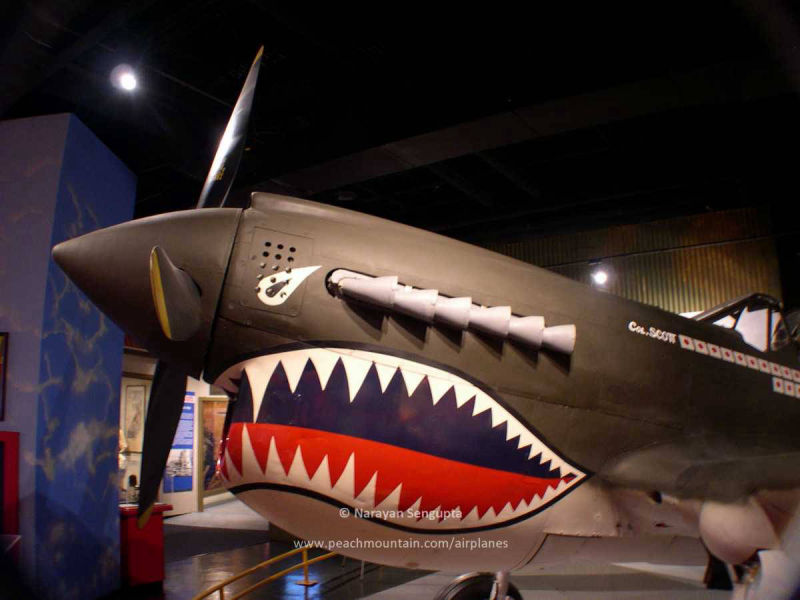 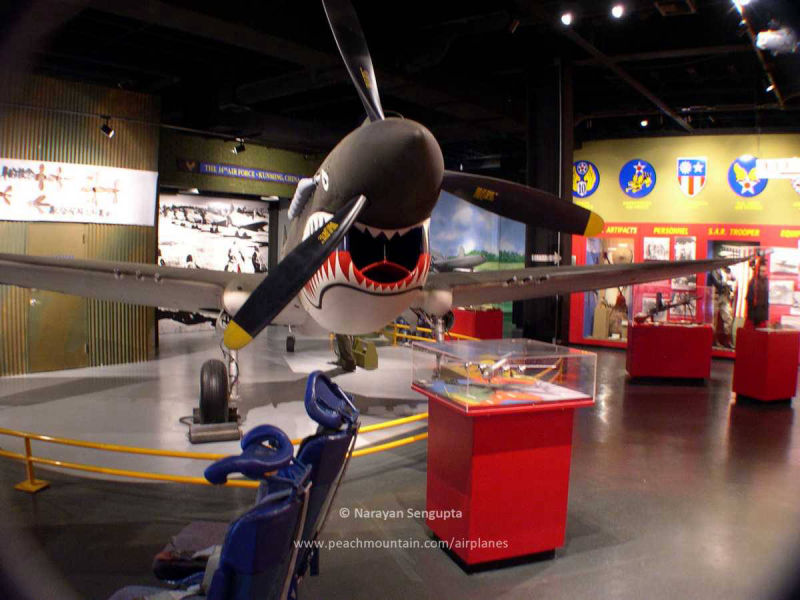 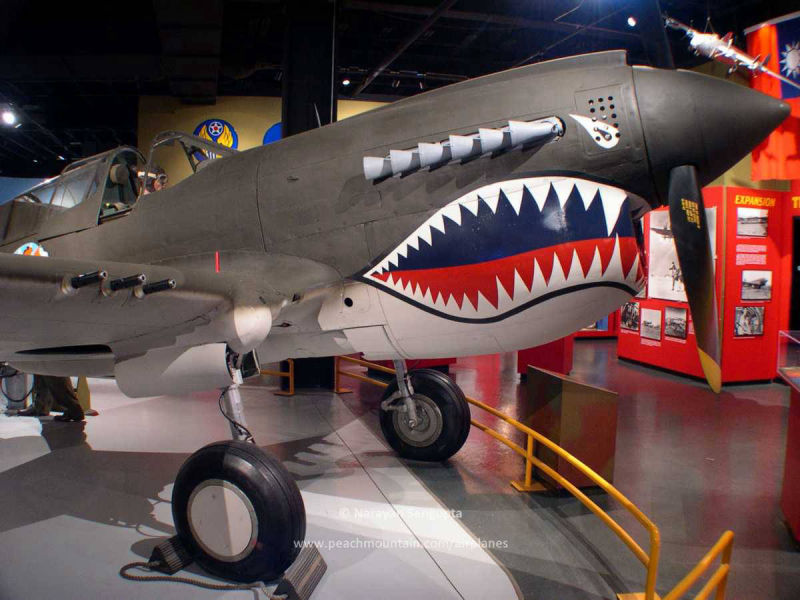 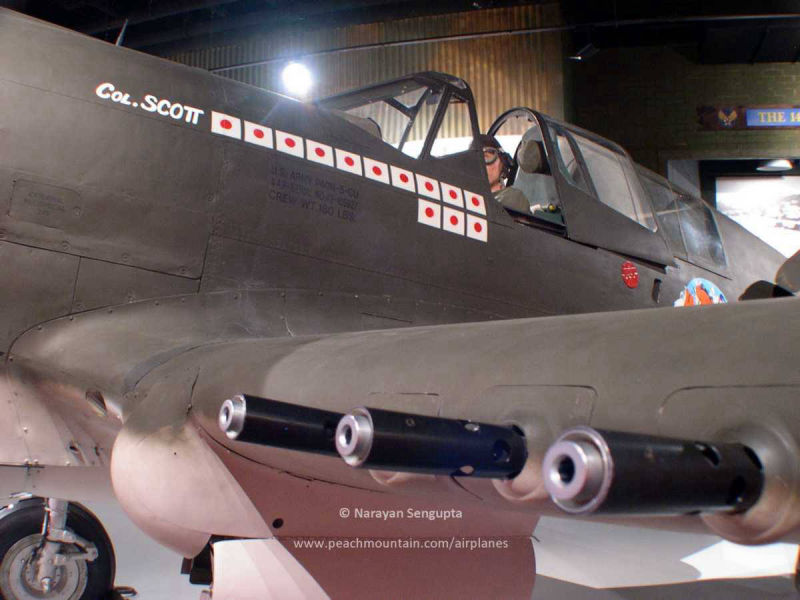 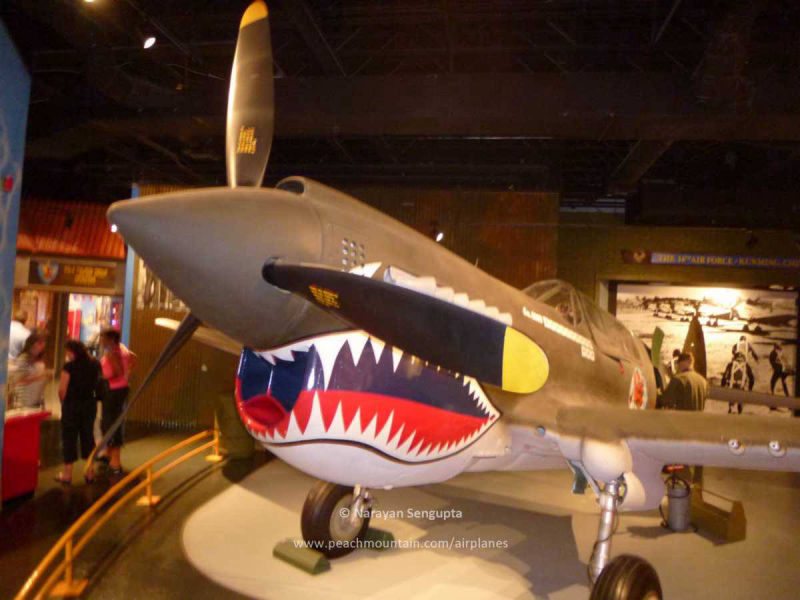 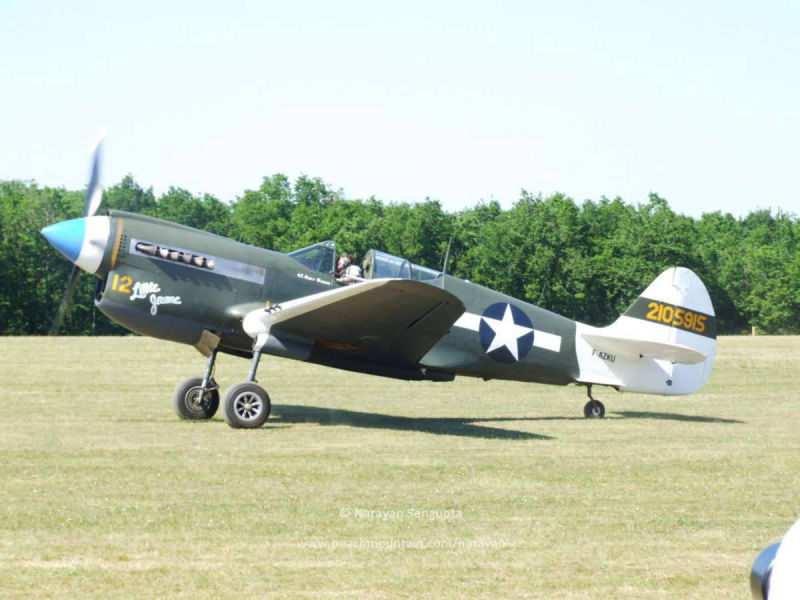 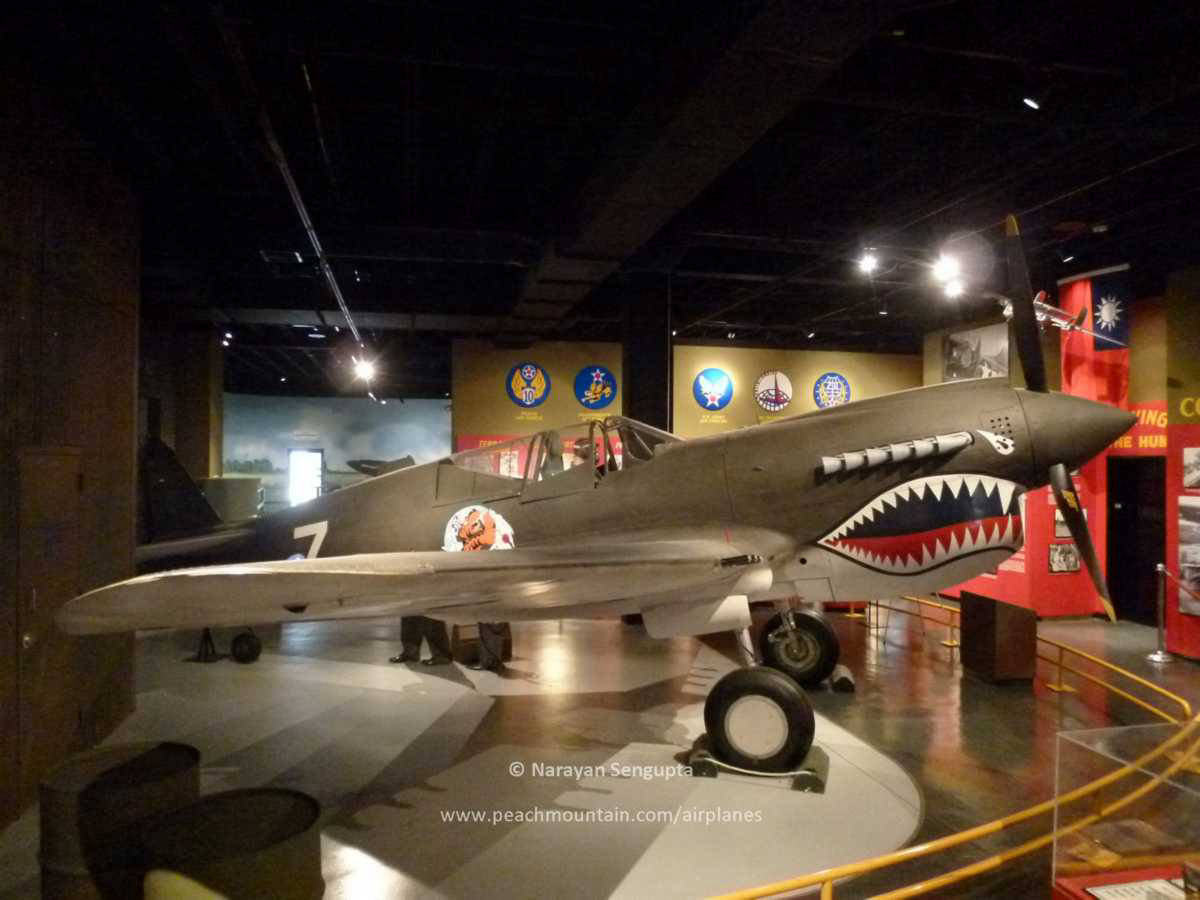 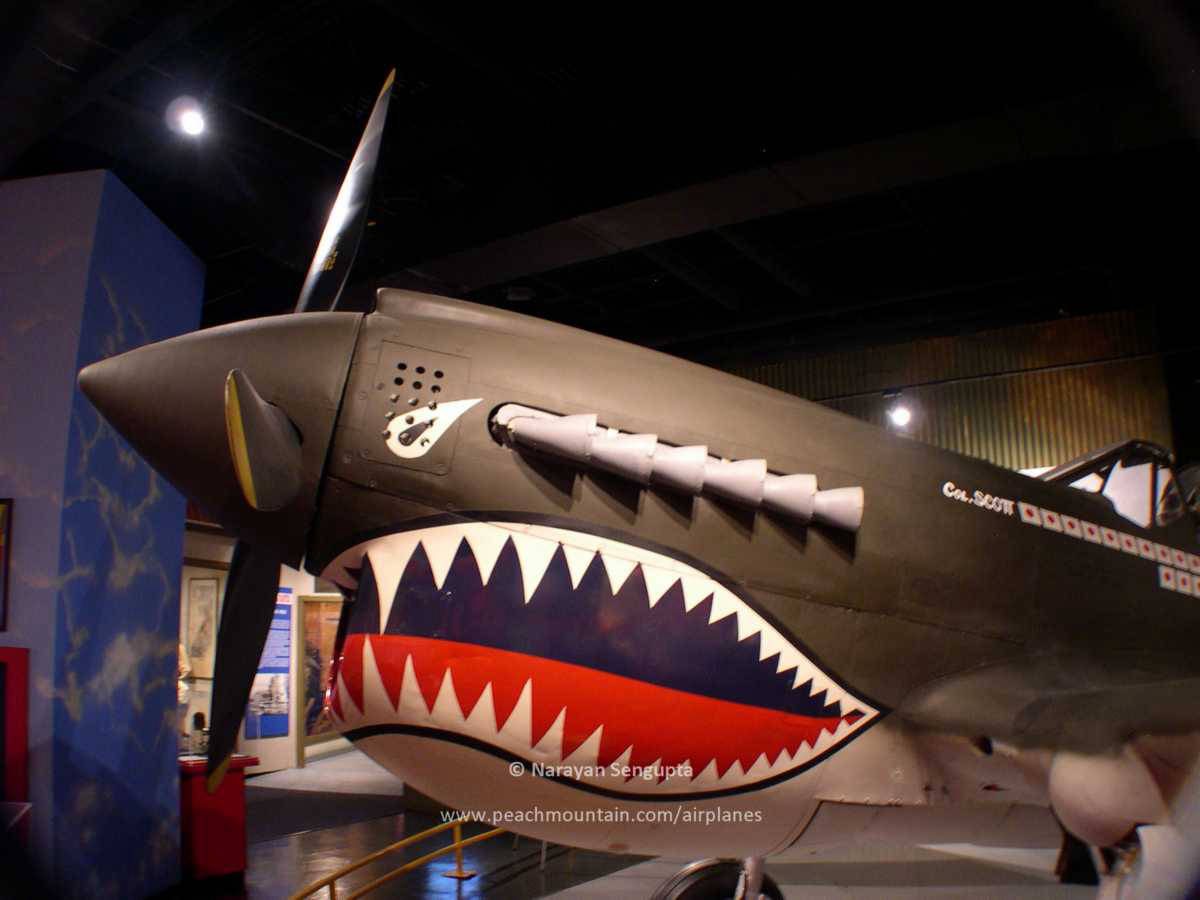 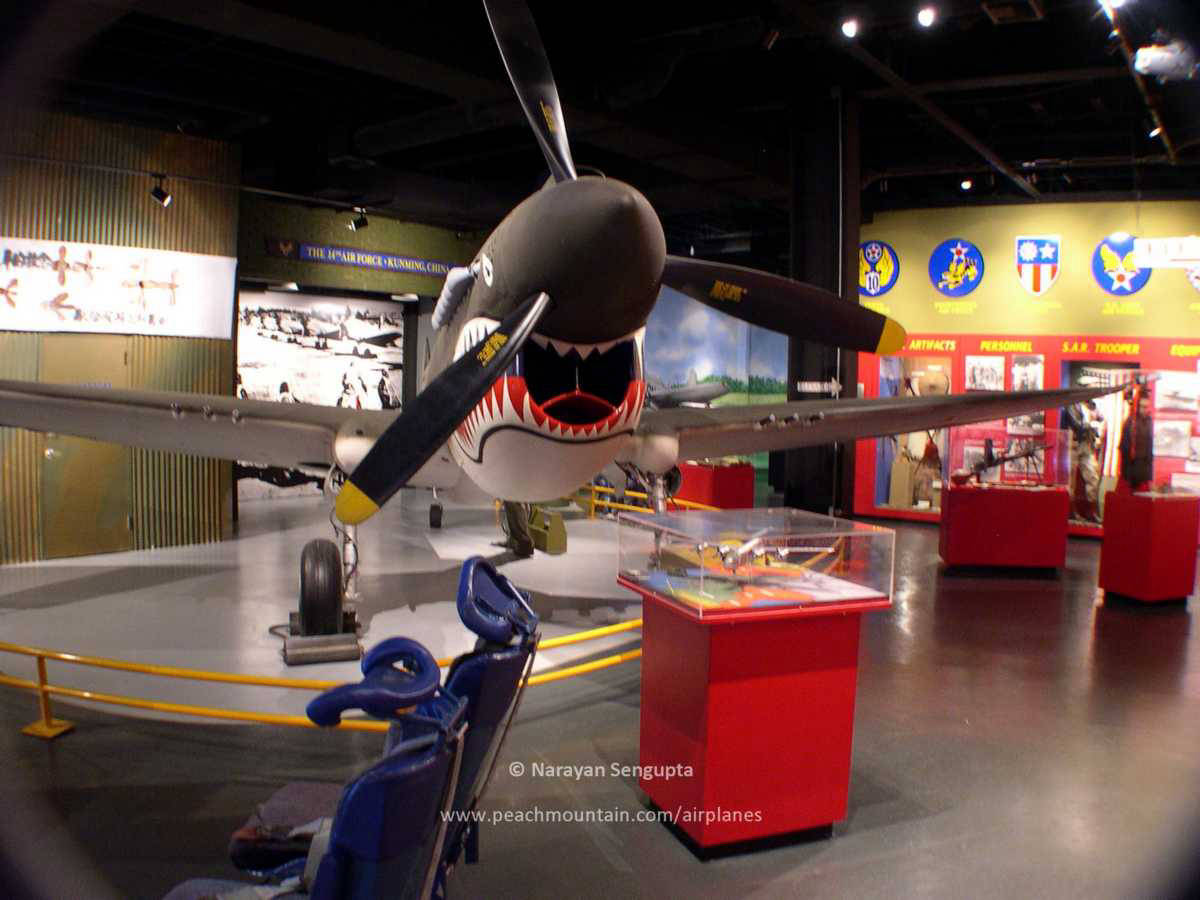 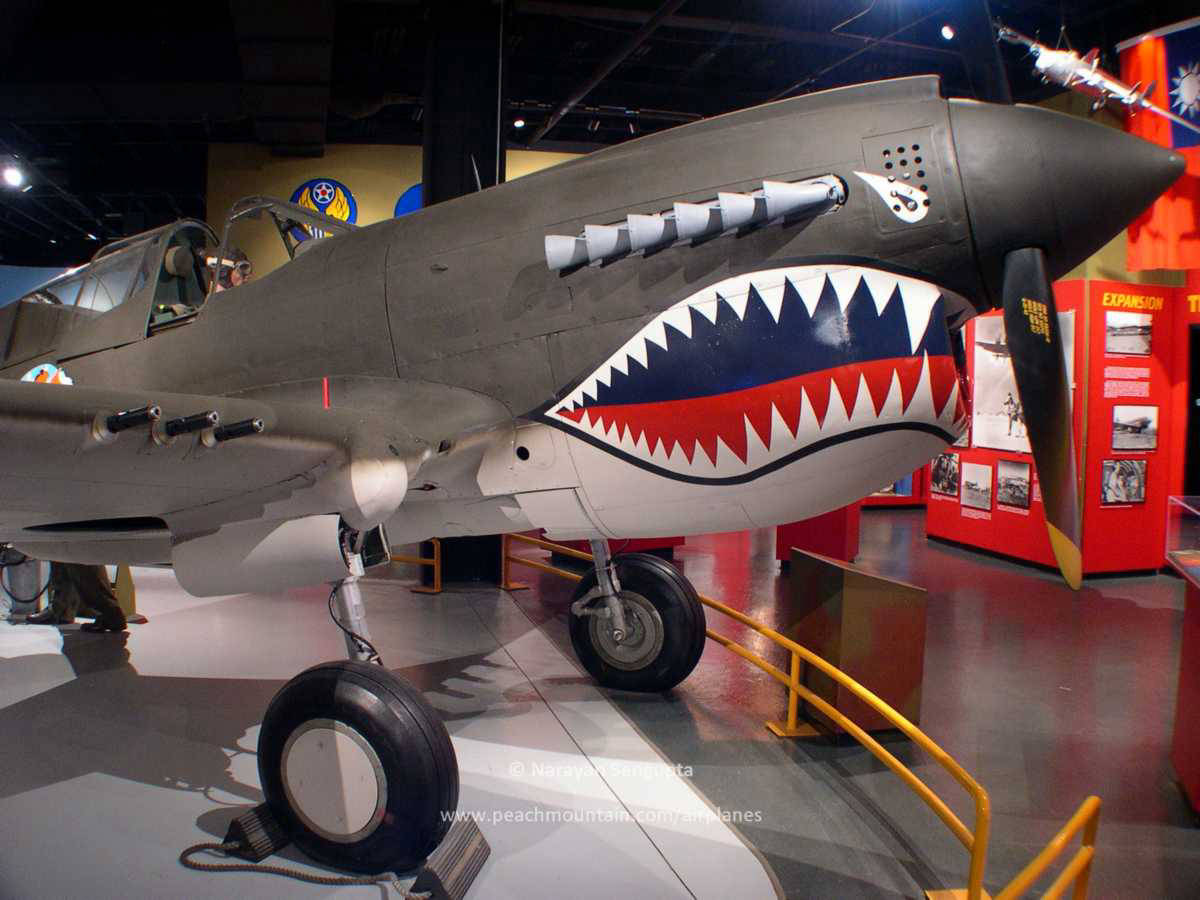 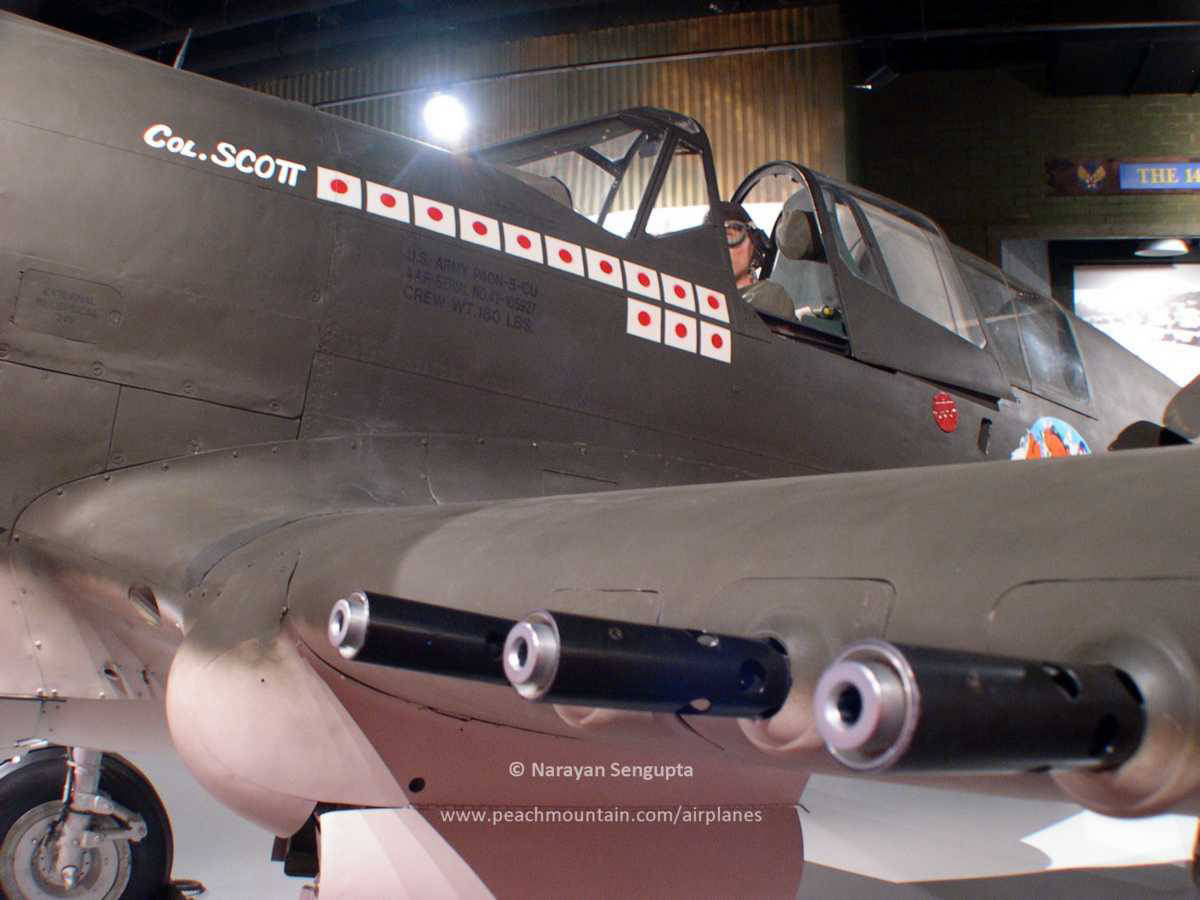 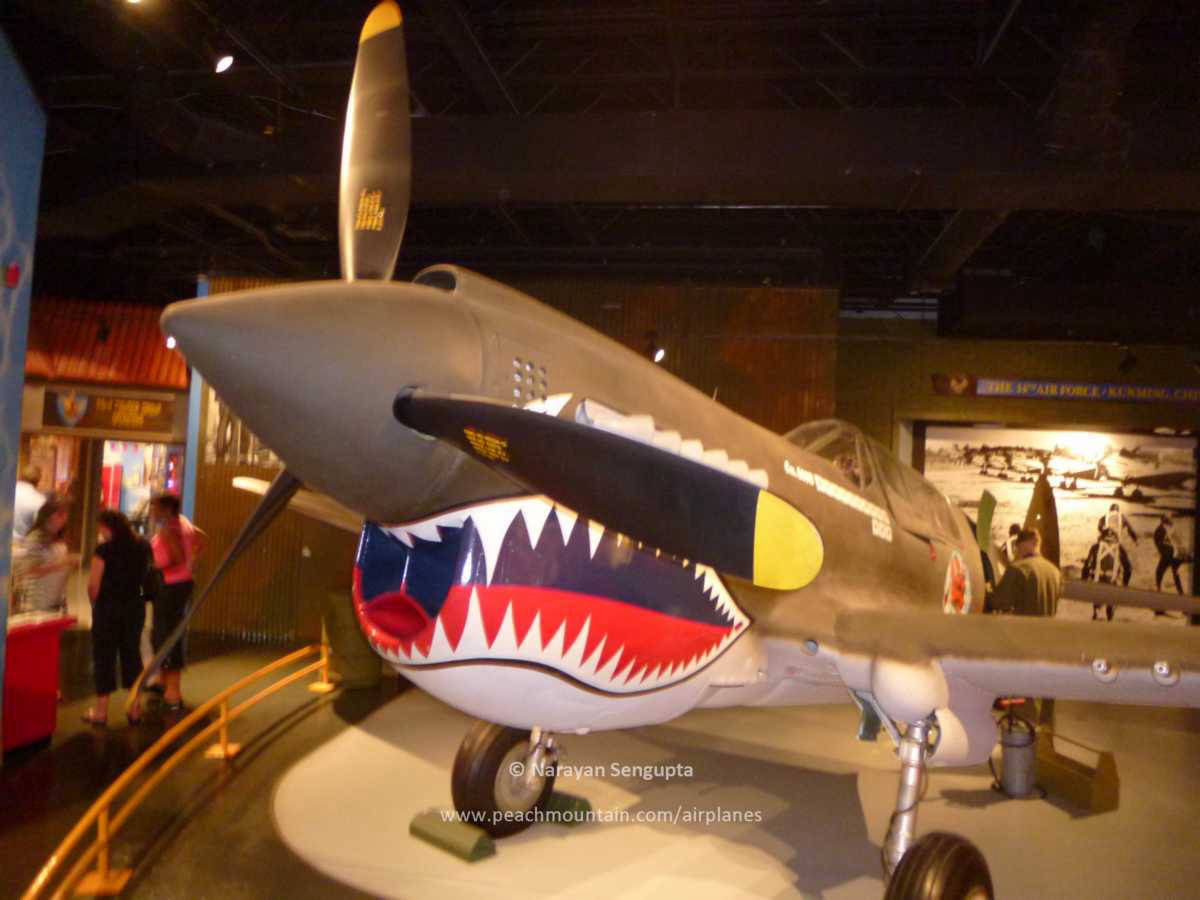 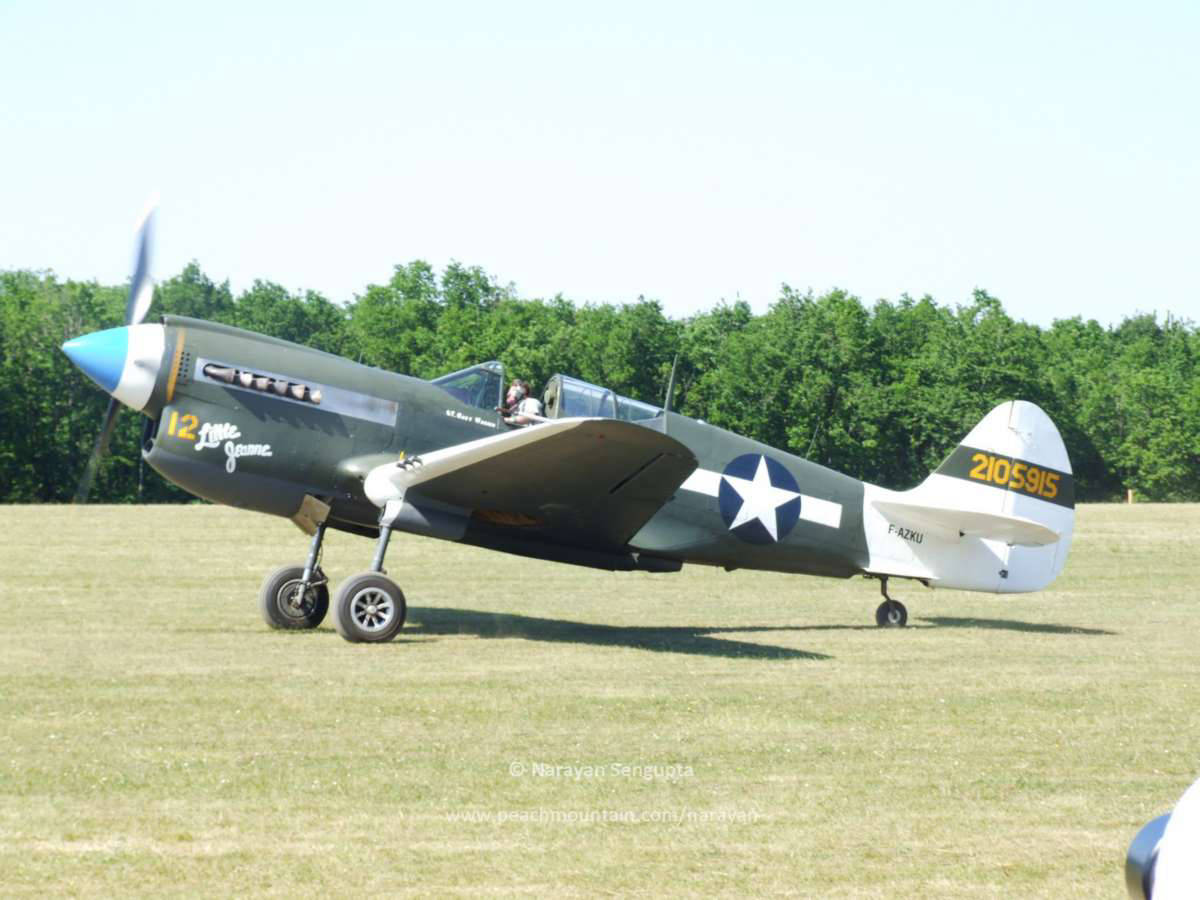 #military #aviation #history - P-40 Warhawk at Udvar-Hazy, the staggering "annex" of the National Air and Space Museum. I was honored to meet Mr. Don Lopez, then the NASM’s director, in his office. Behind him was a painting of a P-40 that had just smashed wingtips with a Japanese Zero. The P-40 was still advancing toward the viewer while the Zero was starting a downward crash. Wing fragments filled the air. “So Mr. Lopez, is the painting behind you something the artist imagined?” “No,” he smiled modestly, “this really happened and the P-40 pilot was me.” This plane has been painted to look like Don Lopez’s WWII P-40 Warhawk and thus is named Lope's Hope. #USAF #Smithsonian #Museum #WWII #WorldWarII