#avgeek #aviation #history #military #USAF #RAF - The F-22 Raptor is probably the world's most advanced aircraft.  It incorporates stealth, supercruise, advanced avionics and much more.  The two first units to receive them were the 94th Fighter Squadron and 27th Fighter Squadron.   These two units have operated together for 100 years and started flying Nieuport 28s and later Spad XIIIs in France in World War I.

Writes Narayan Sengupta, "I saw many F-22 test flights of un-painted Raptors flying over our neighborhood, shadowed by an F-16... And they have distinctive engine noises during testing/takeoff..." 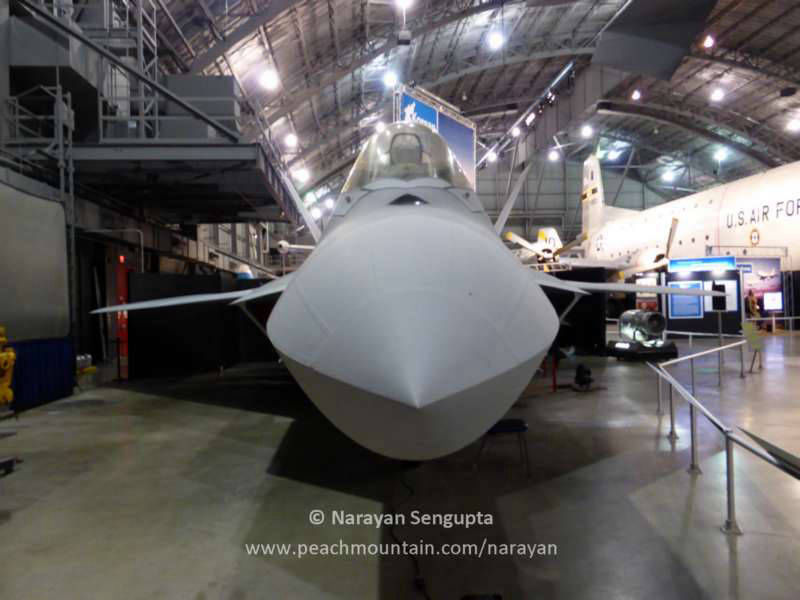 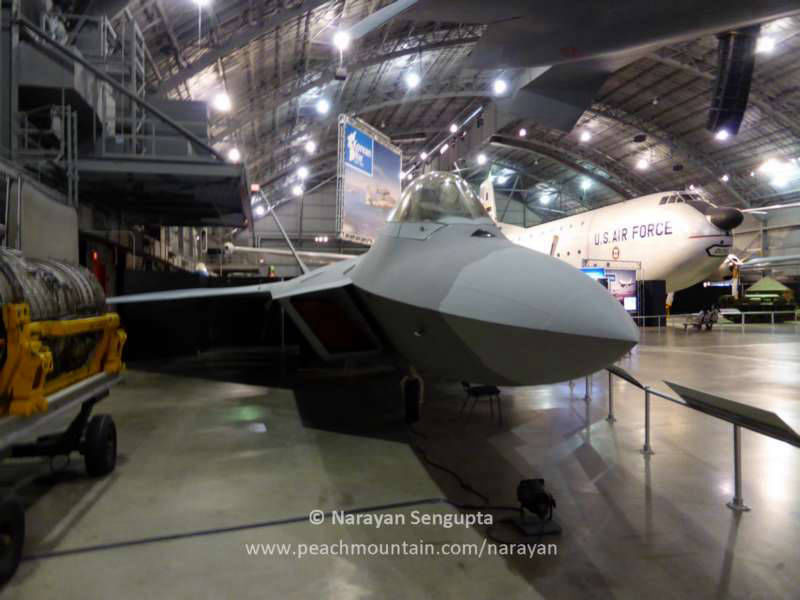 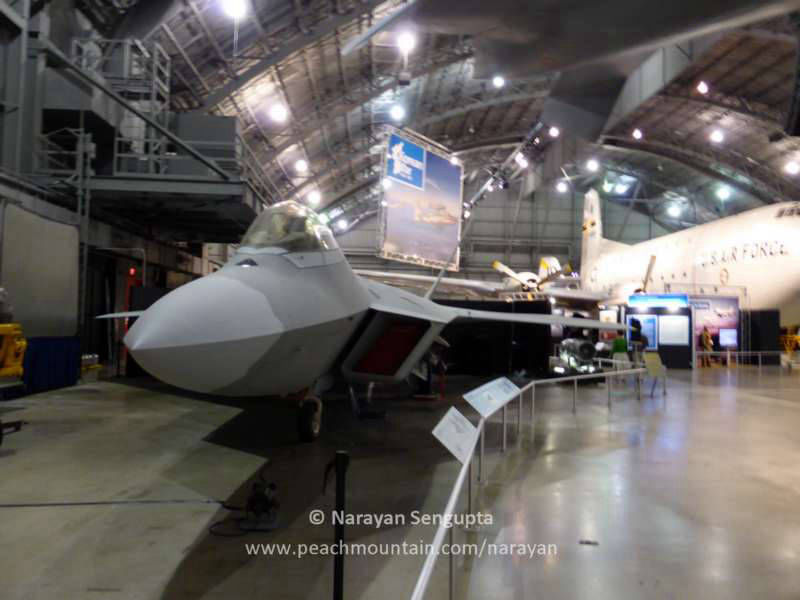 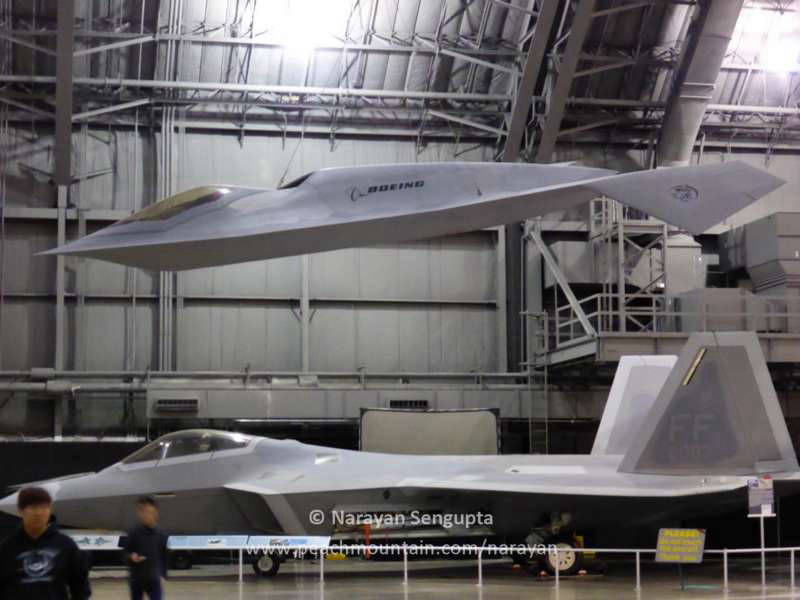 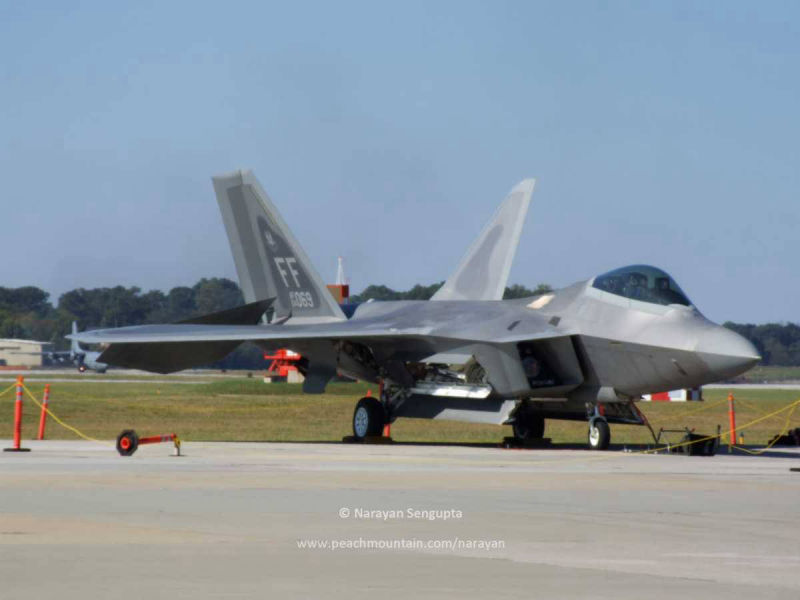 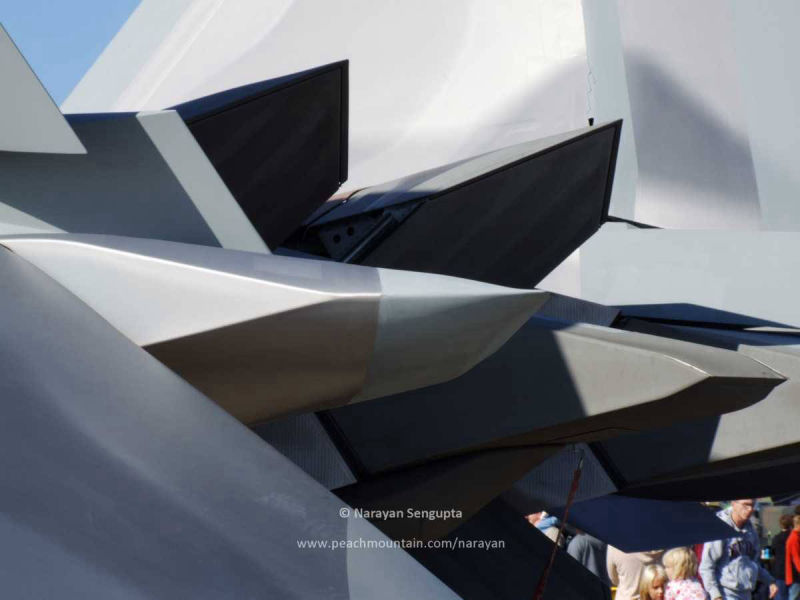 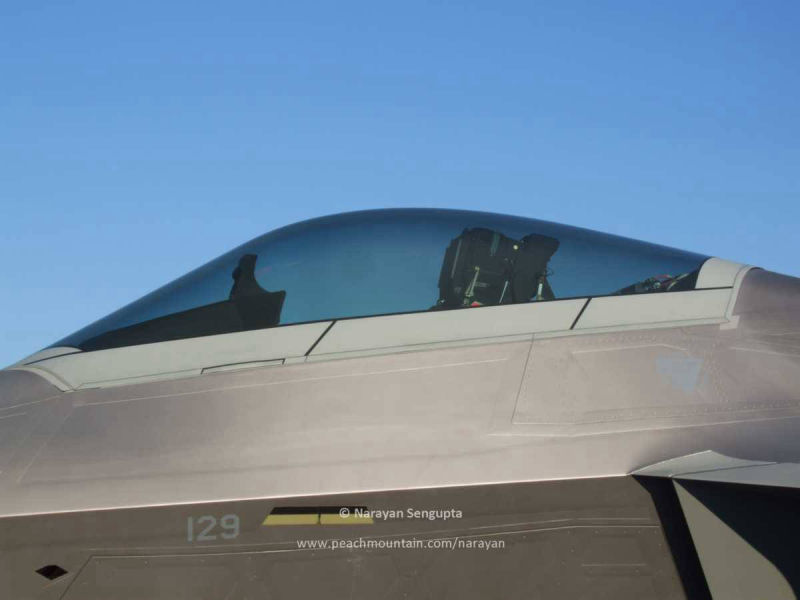 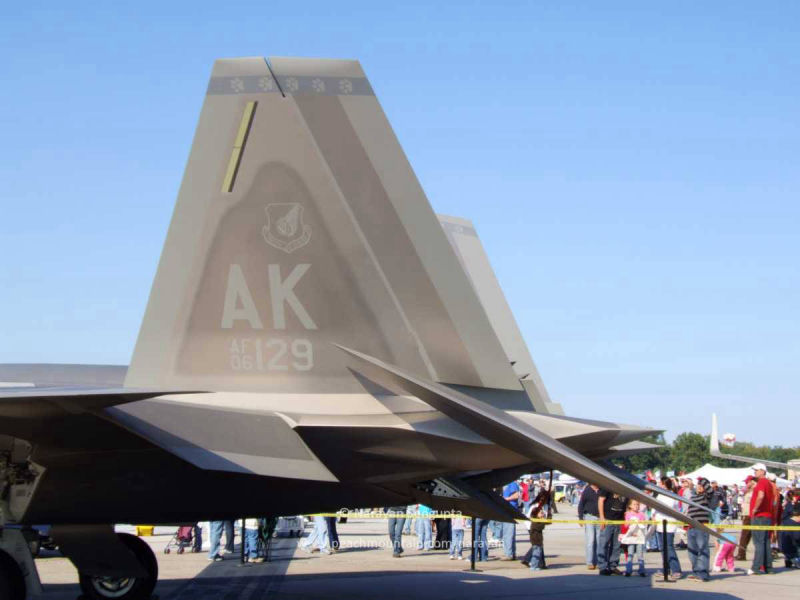 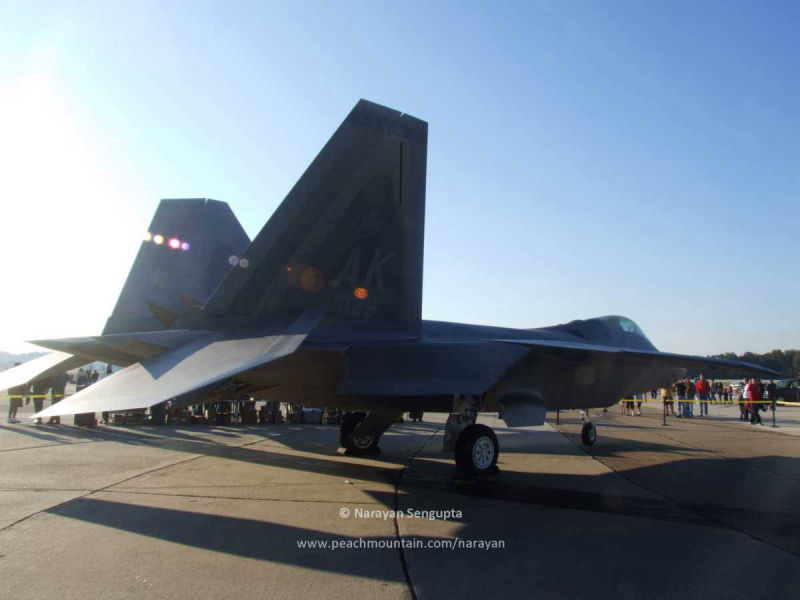 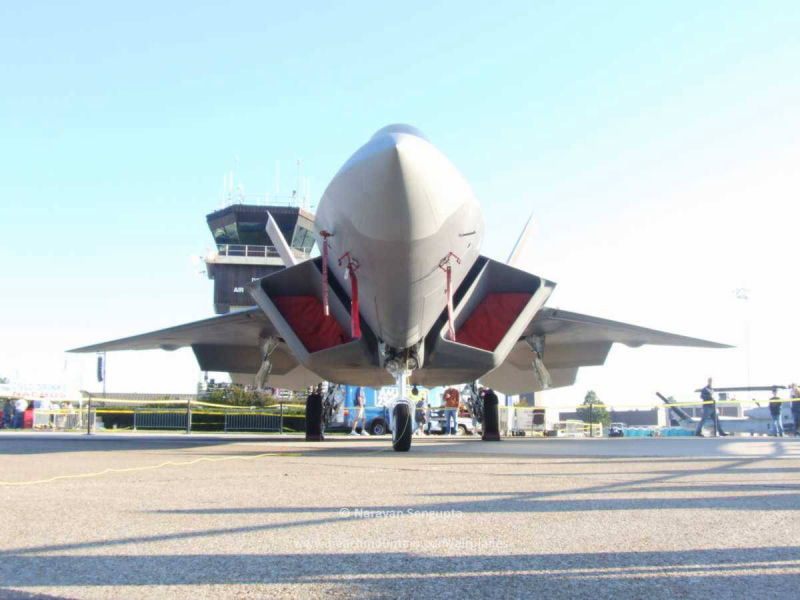 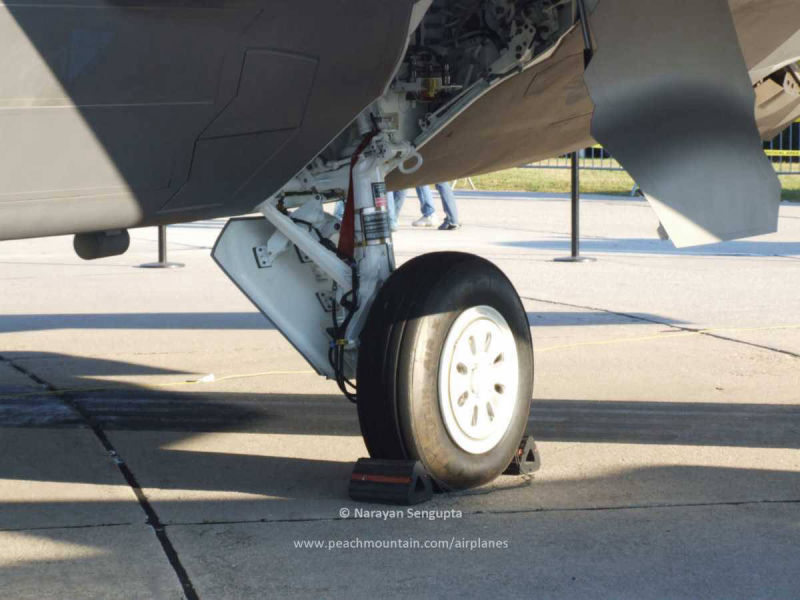 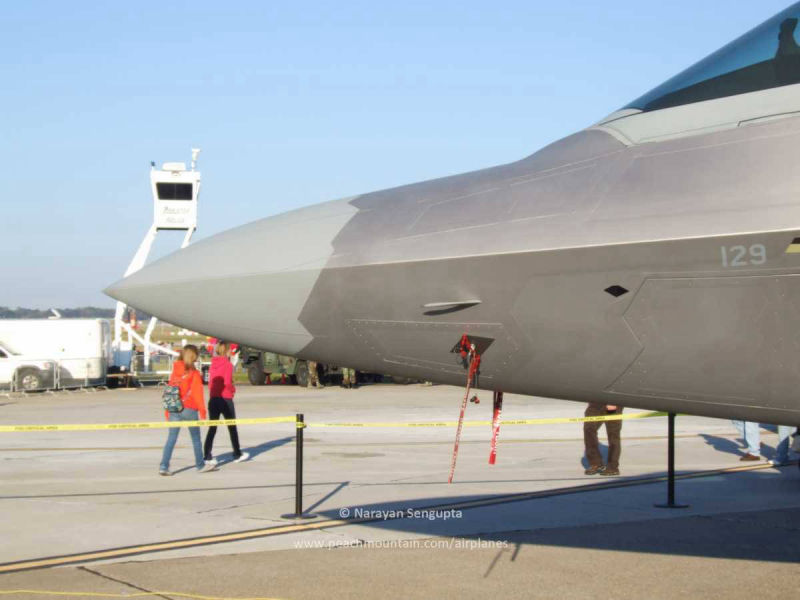 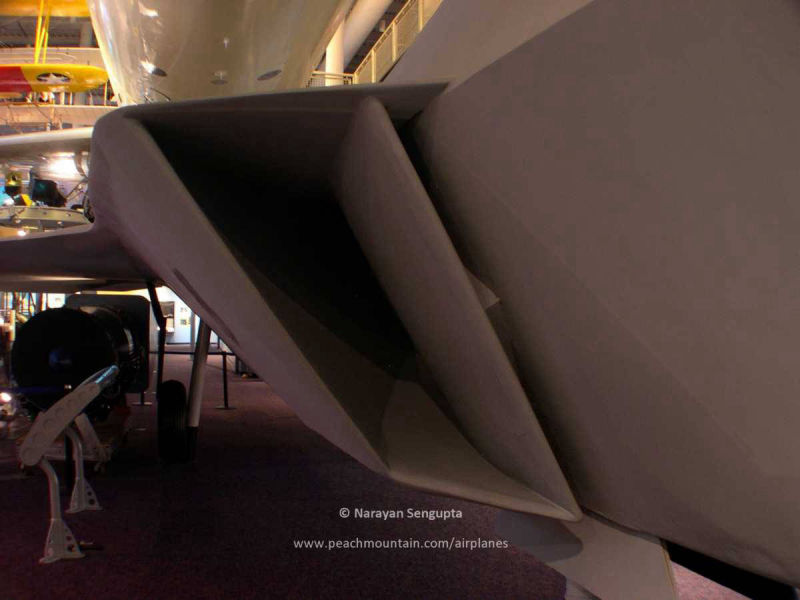 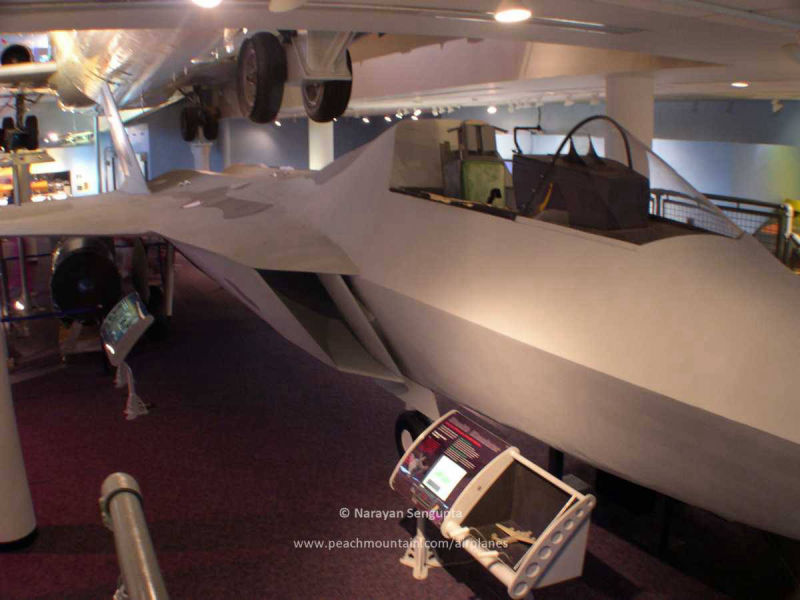 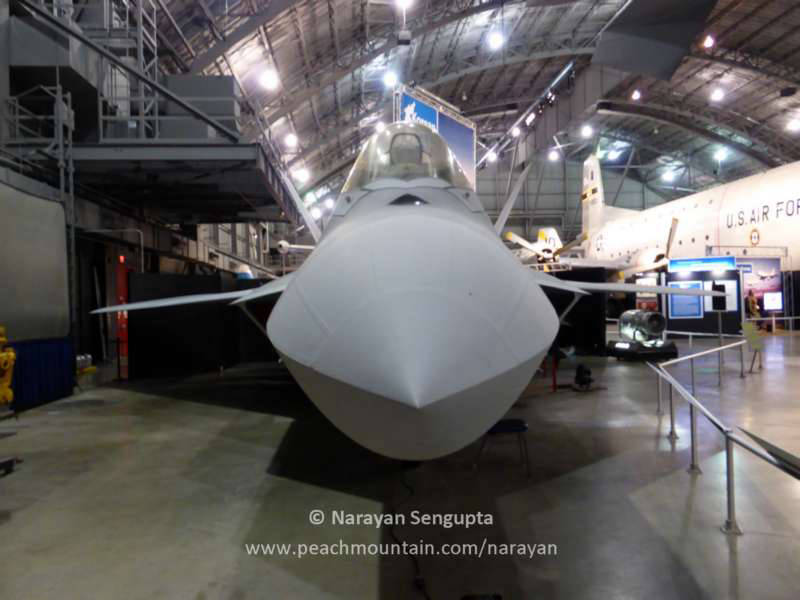 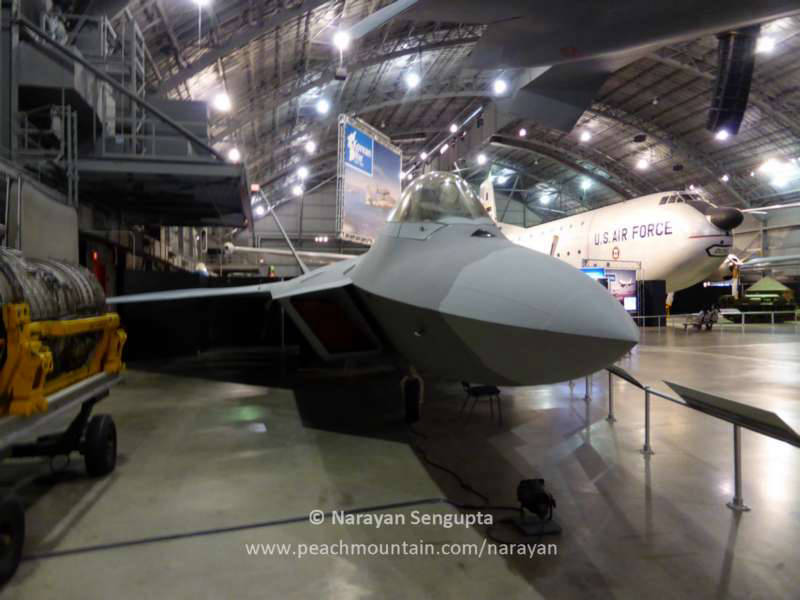 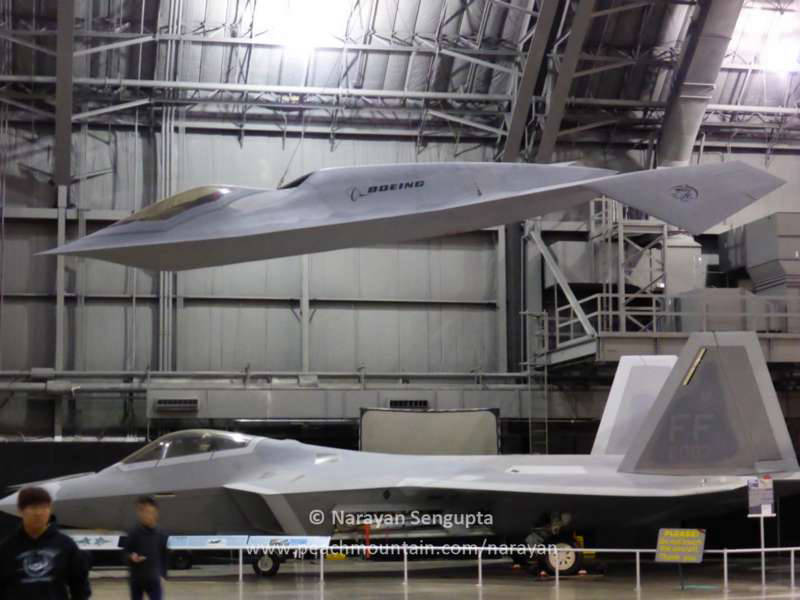 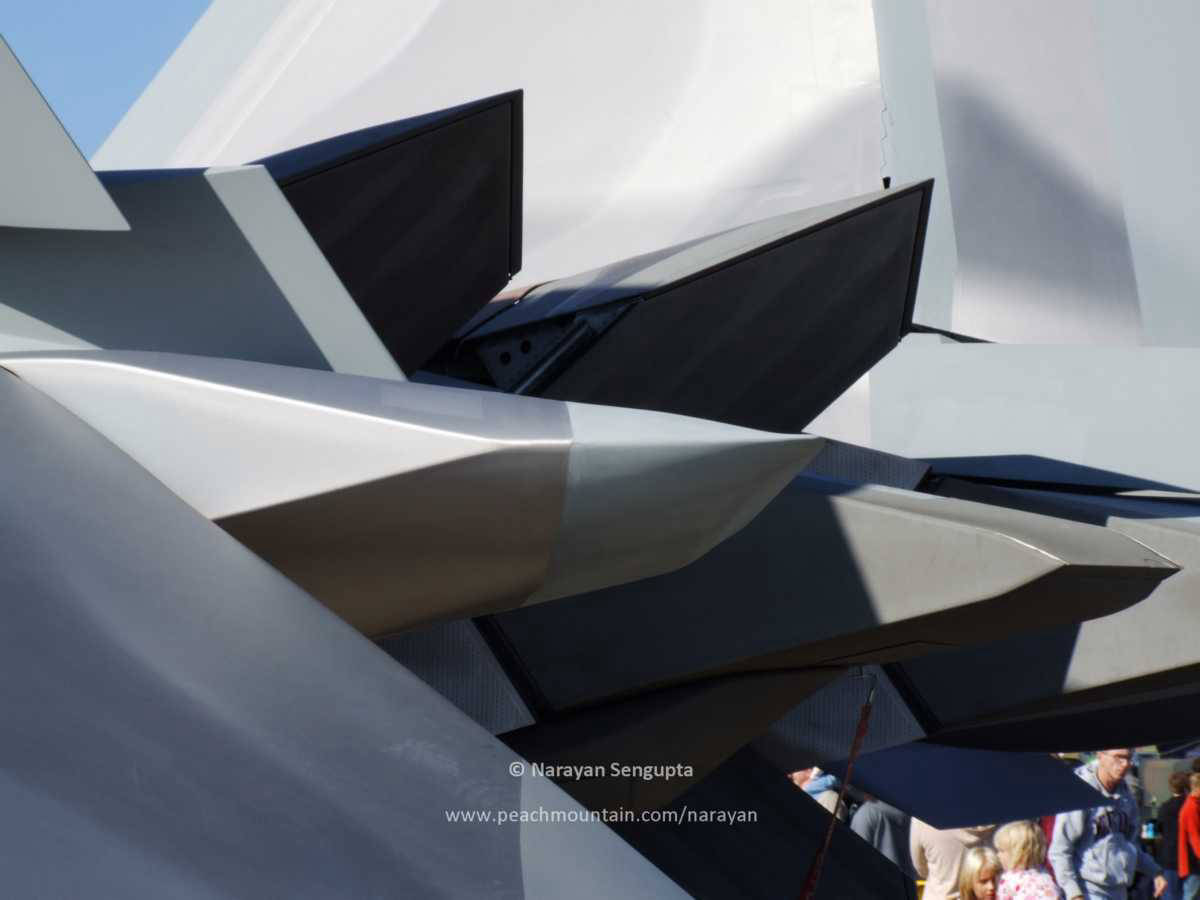 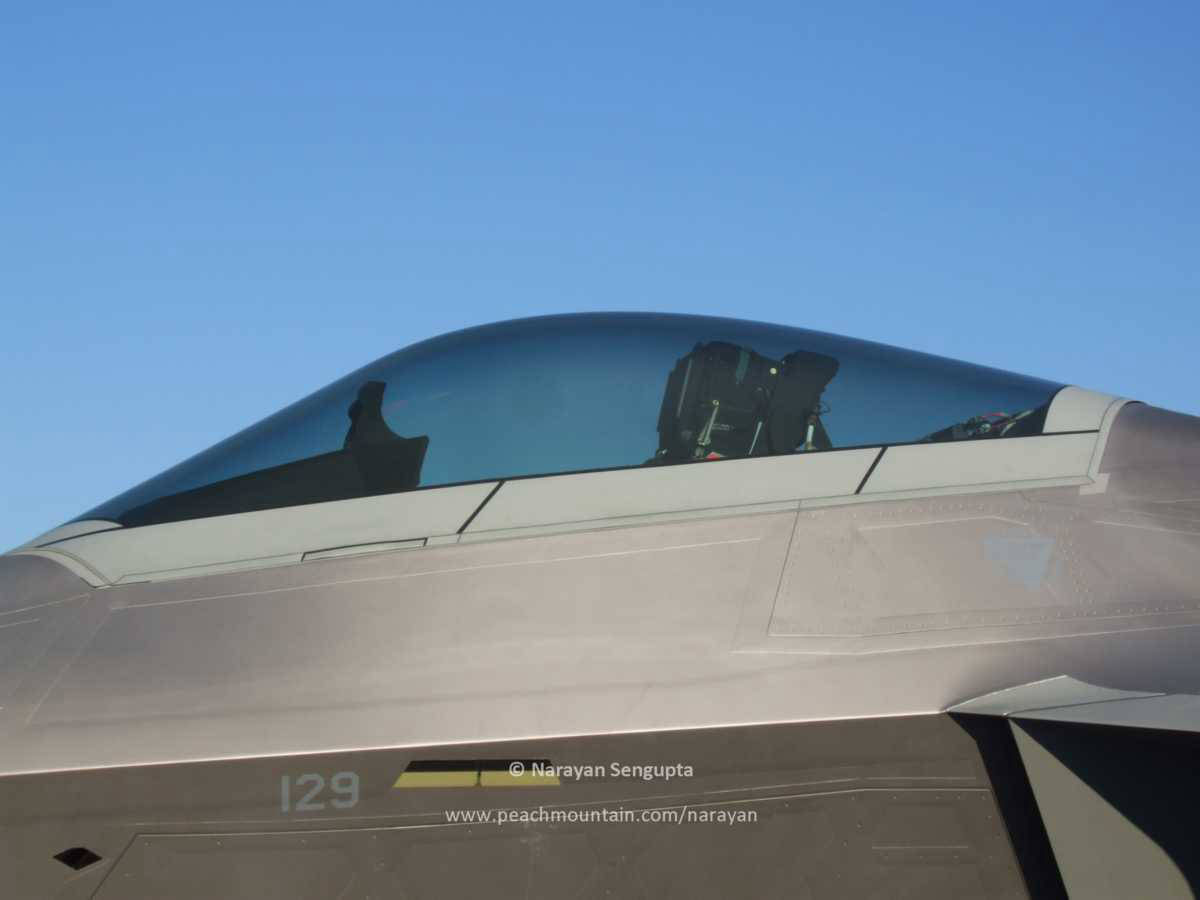 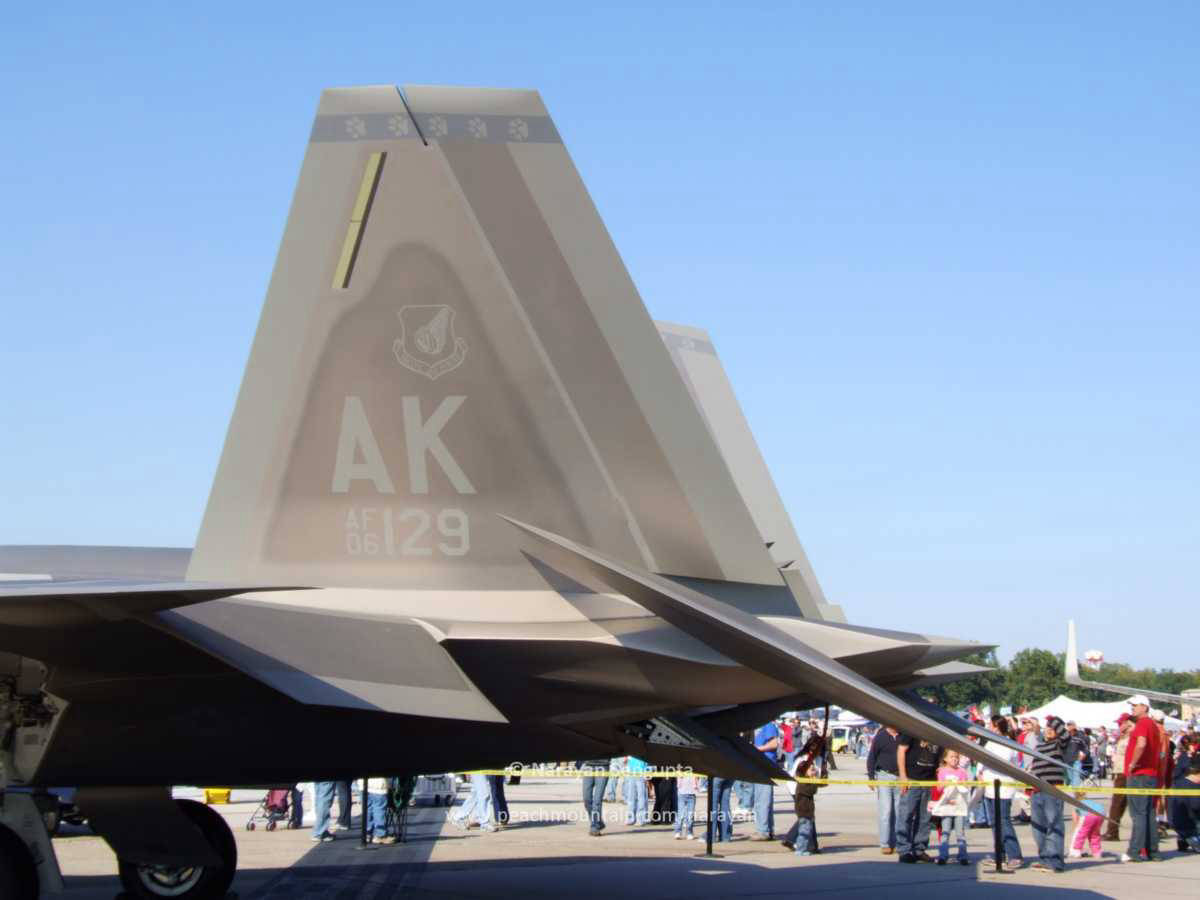 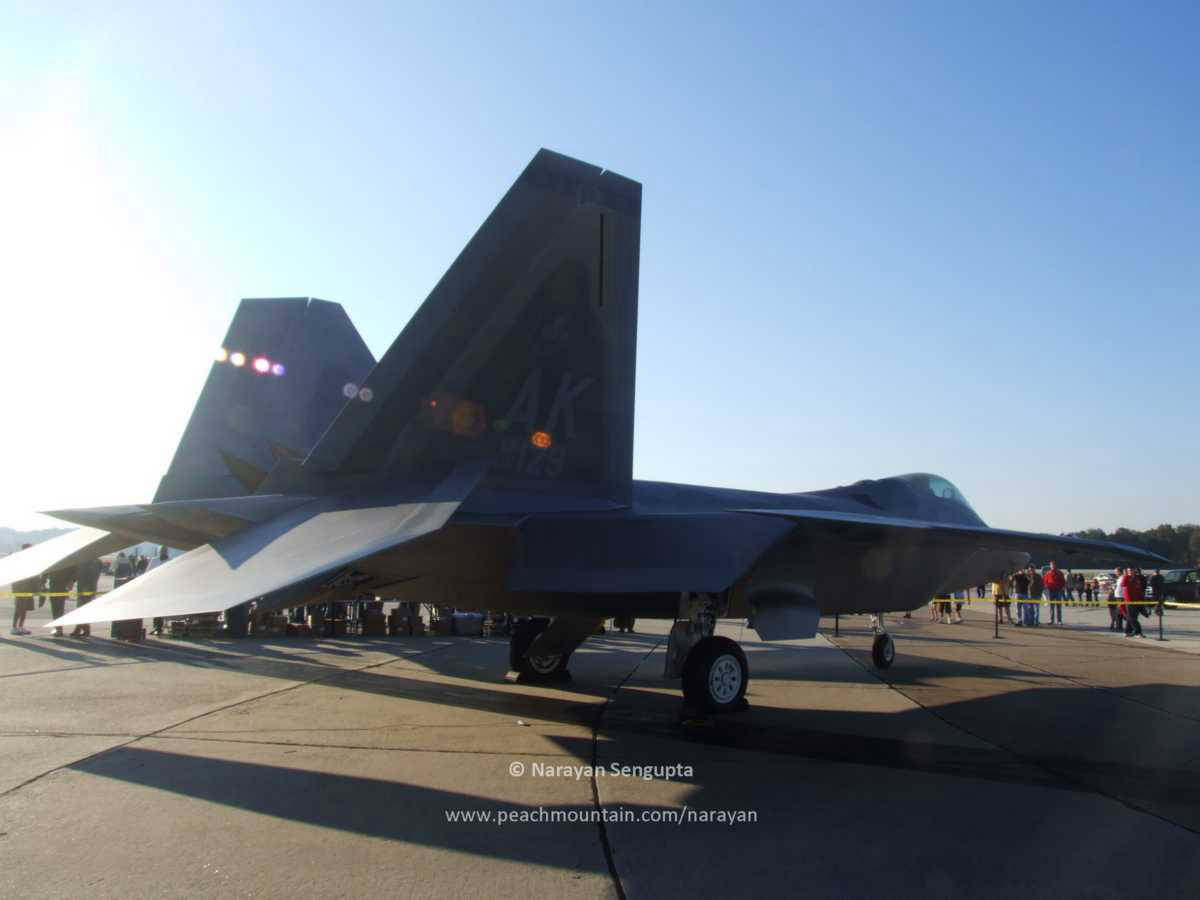 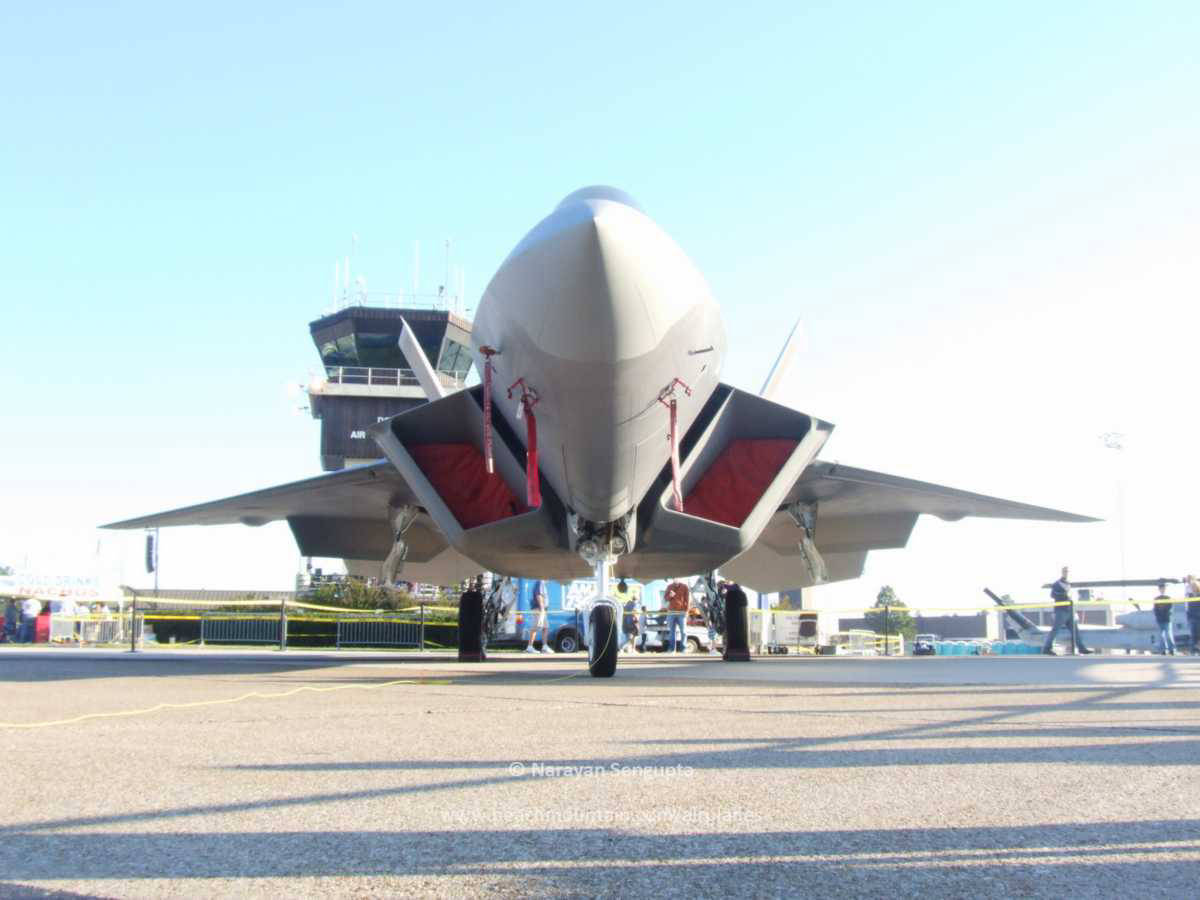 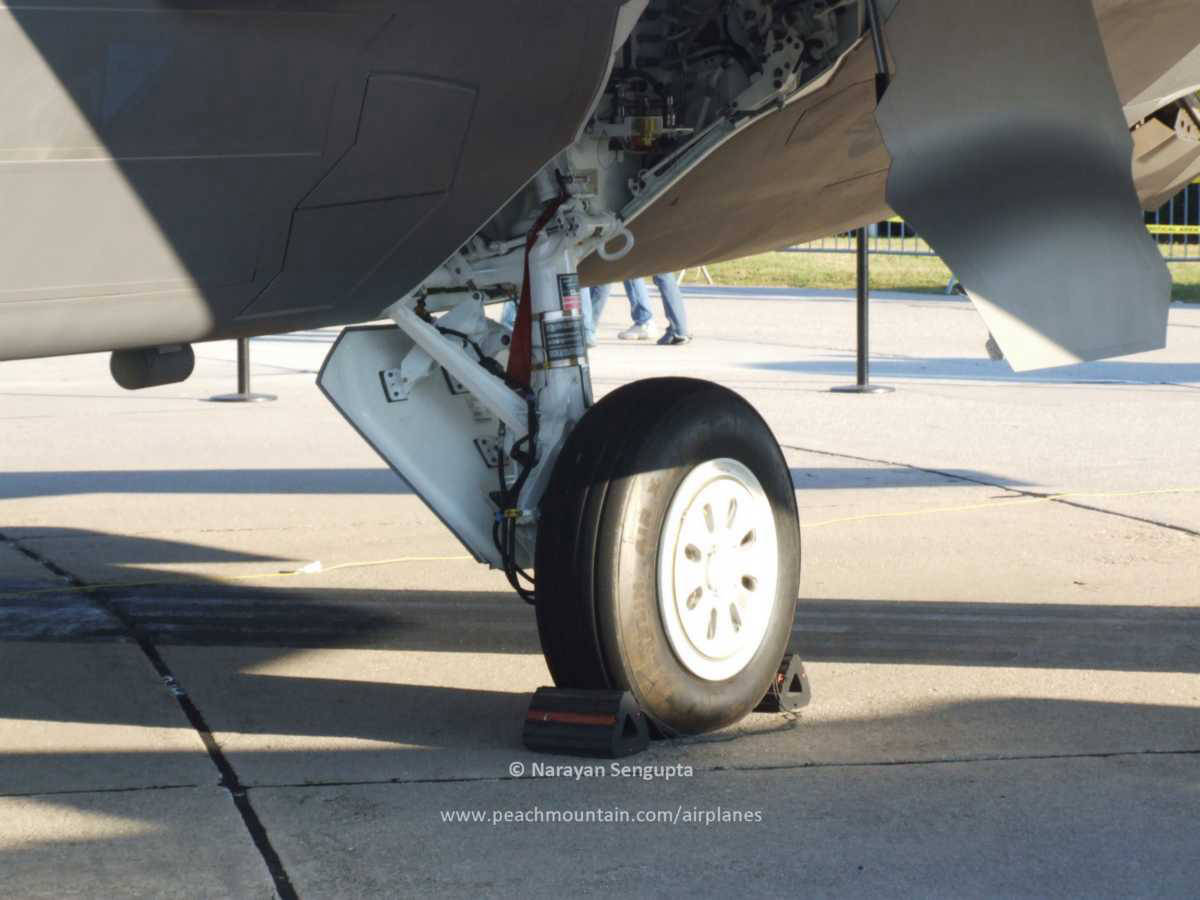 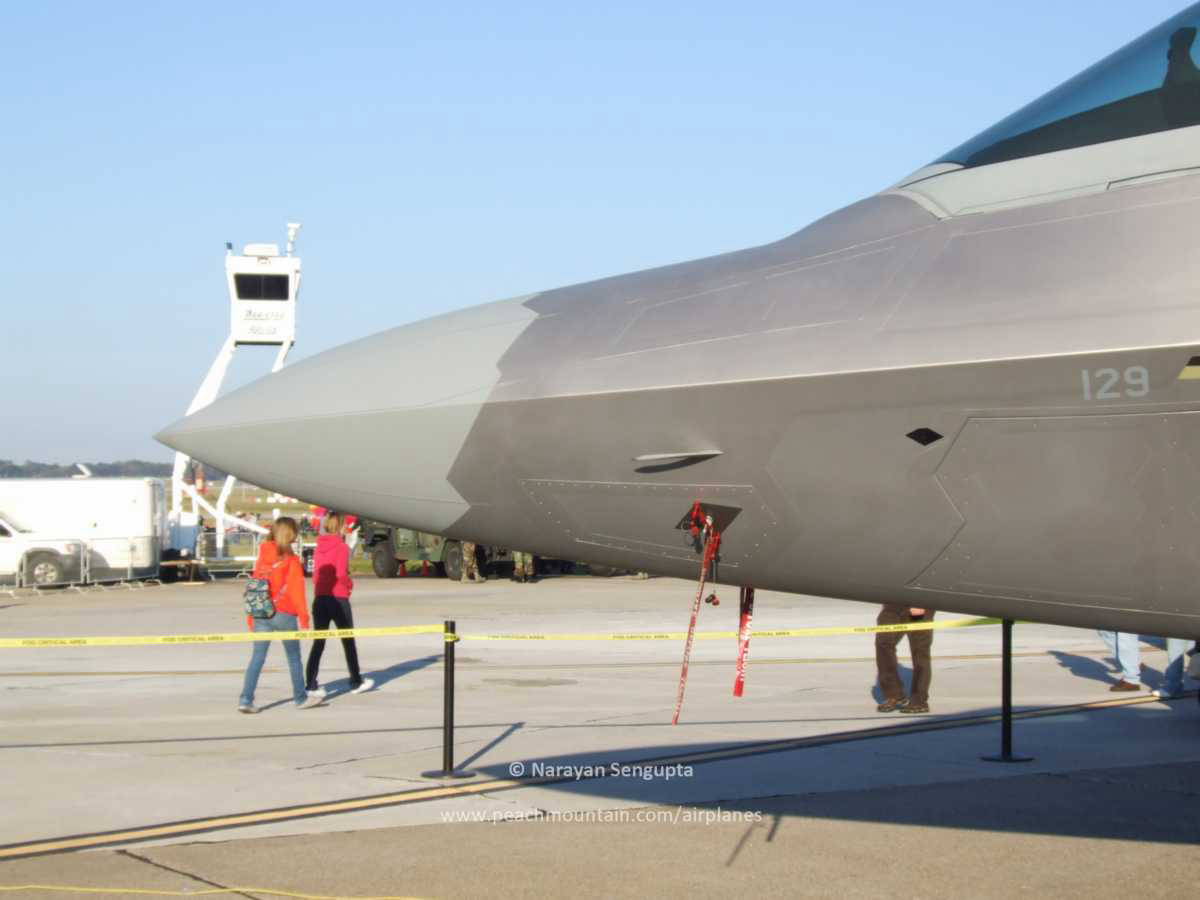 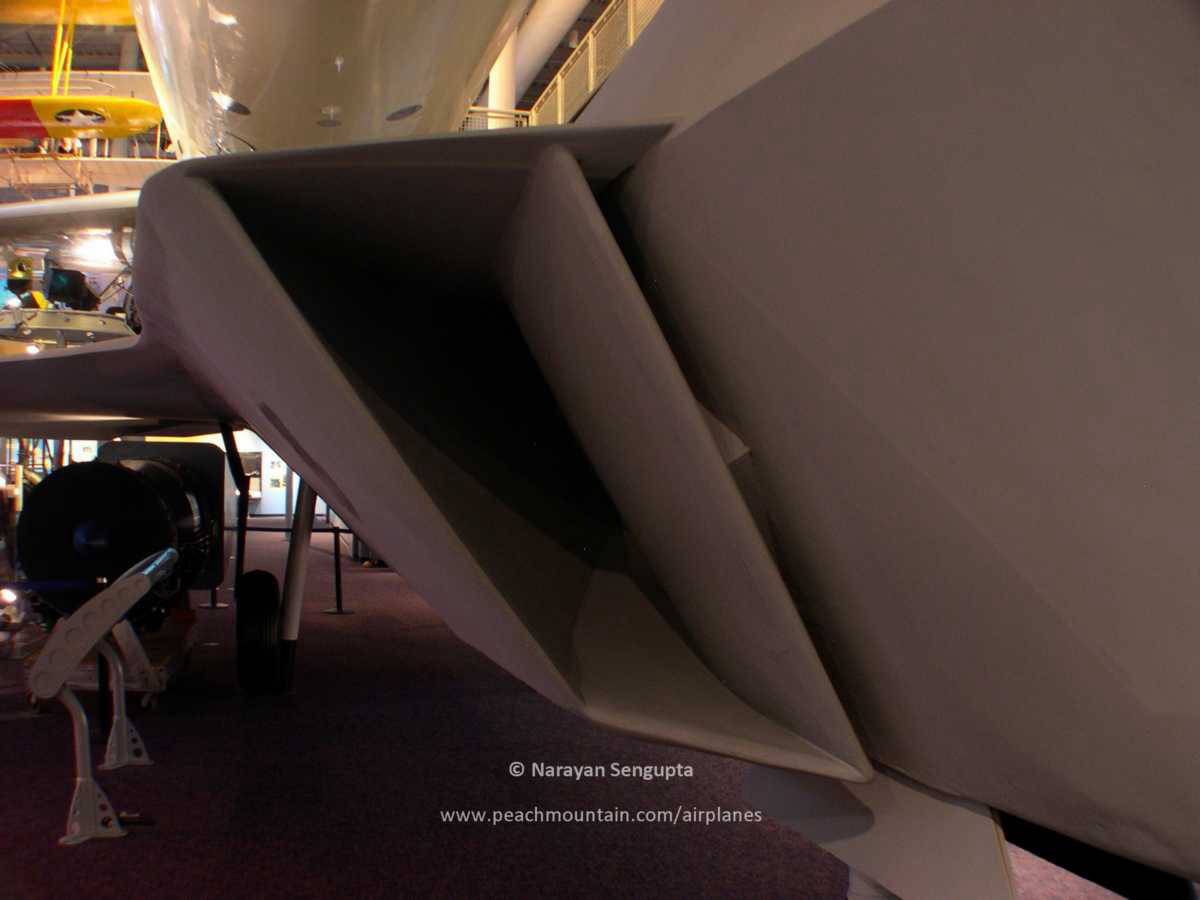 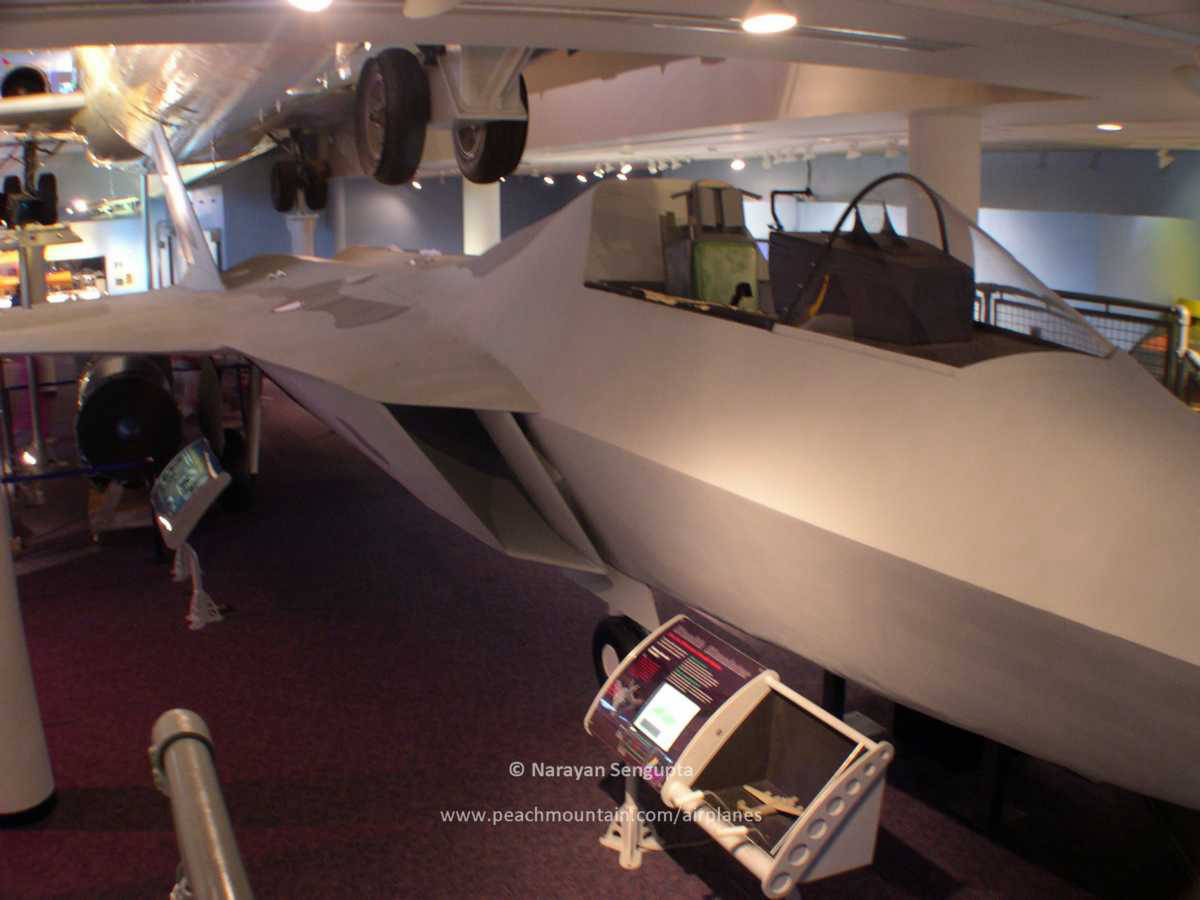