Photos of Spaceships, Satellites and Probes

The United States has several excellent space museums in Huntsville, Washington, DC, Houston and Cape Canaveral (and perhaps others too).  Paris has Le Bourget. I'll add more photos as time permits.  Also there is a brief article about the Apollo 11 Moon Landing below these photos.  So keep scrolling... 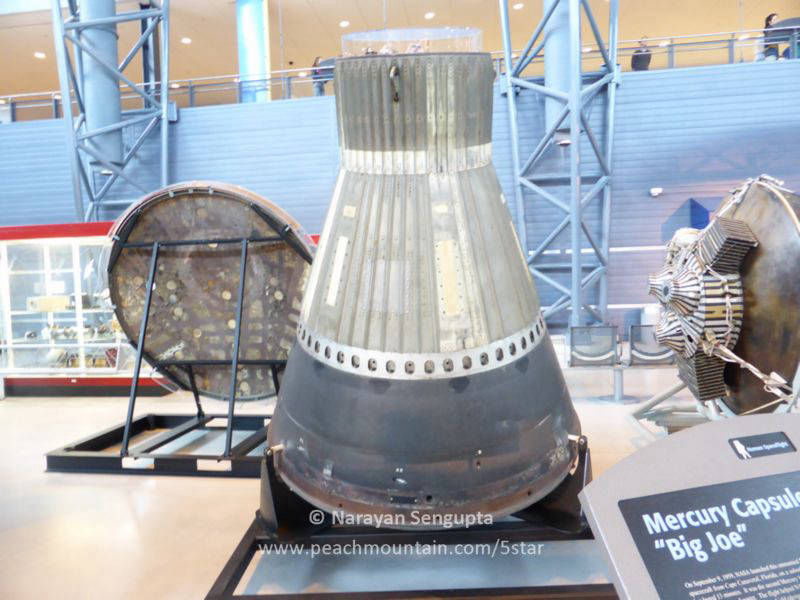 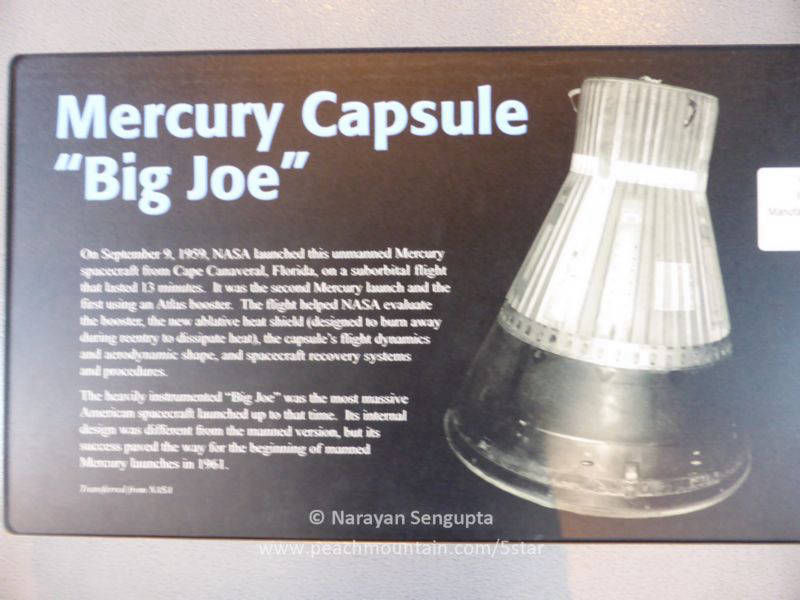 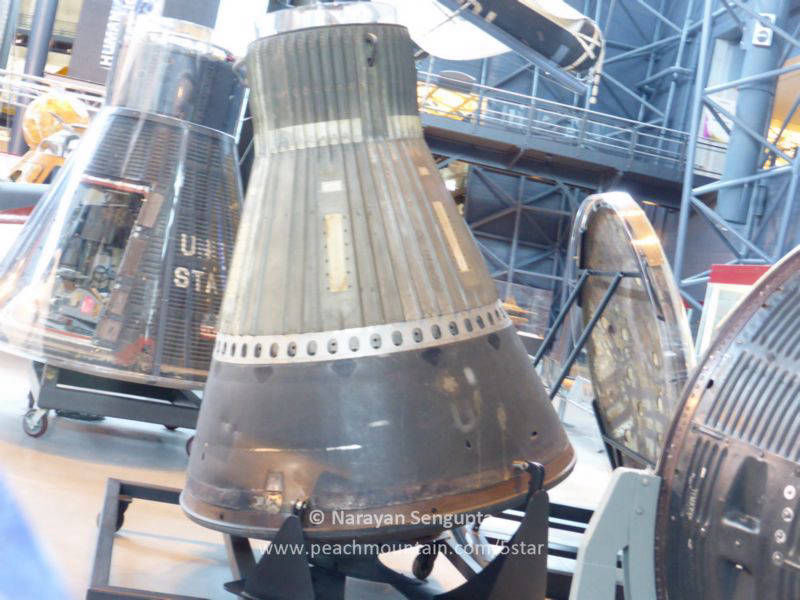 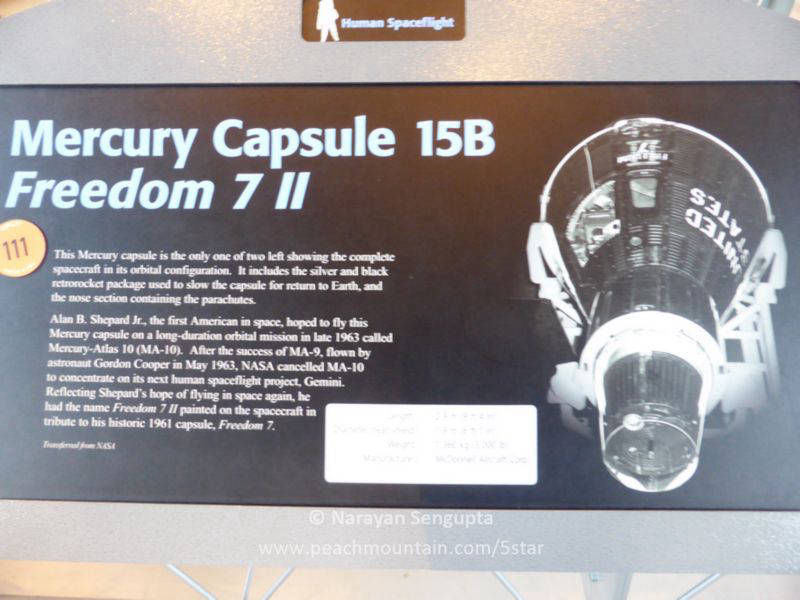 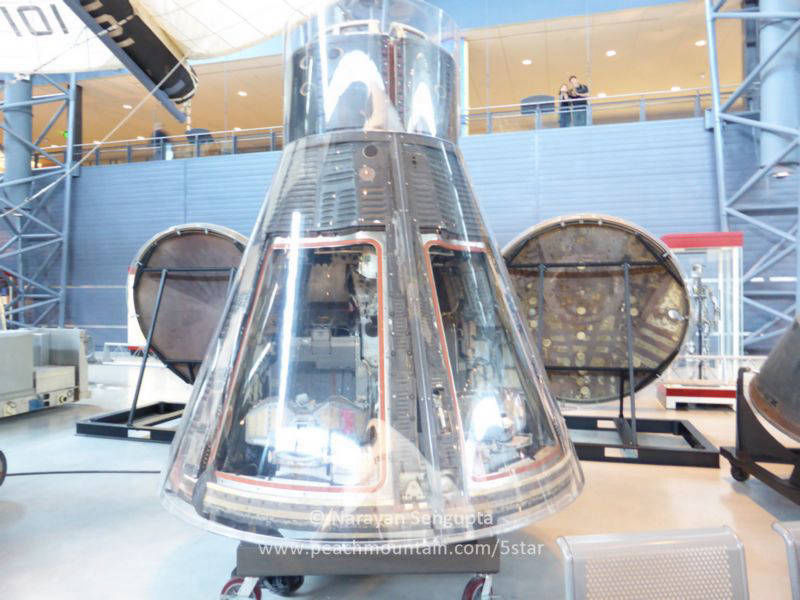 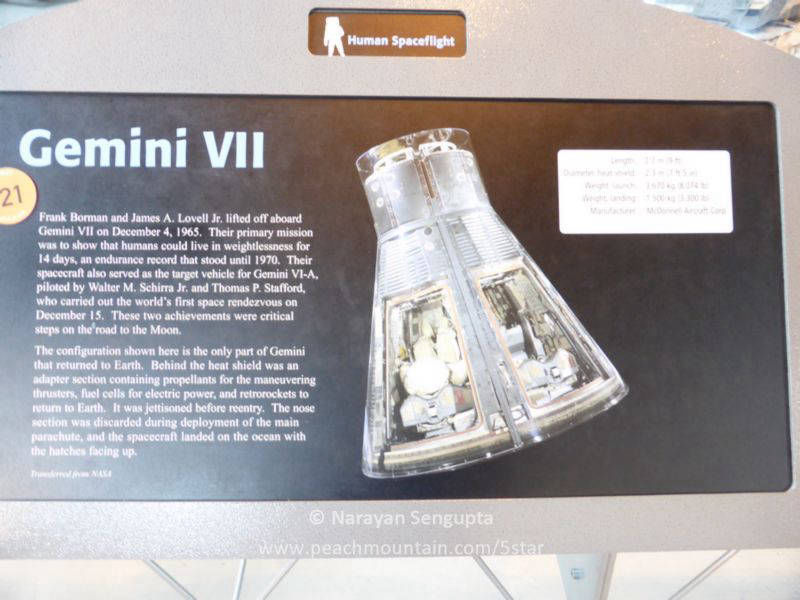 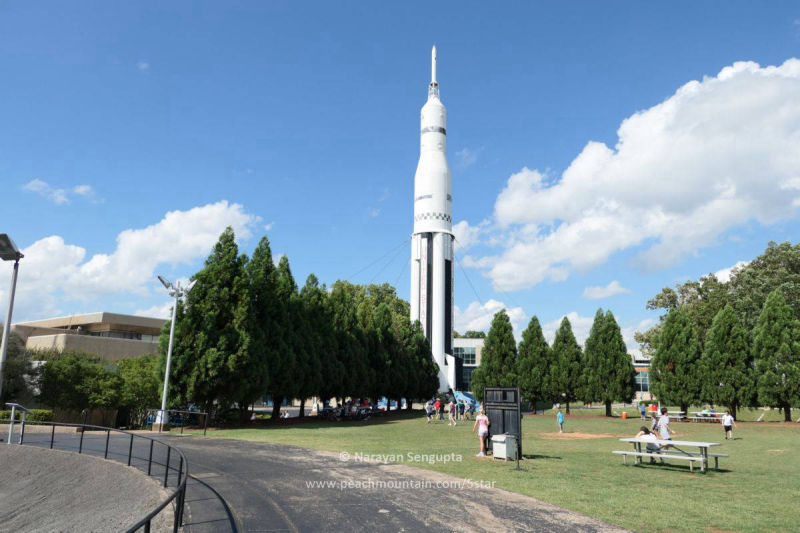 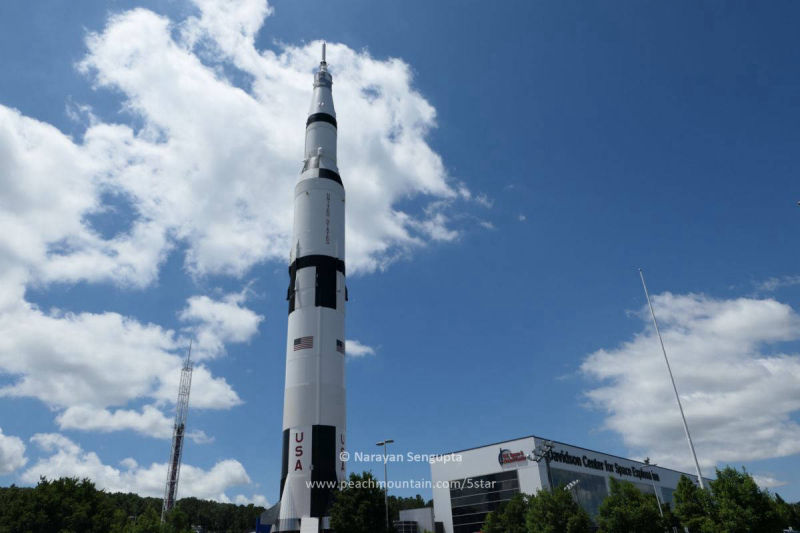 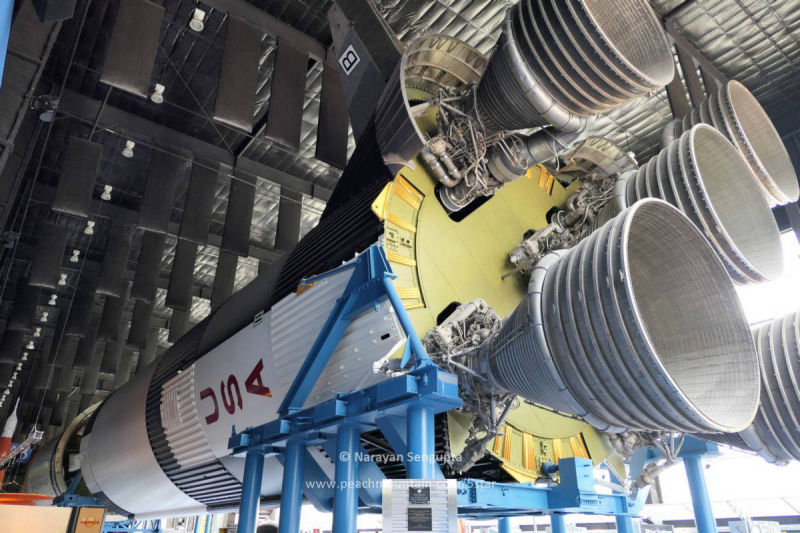 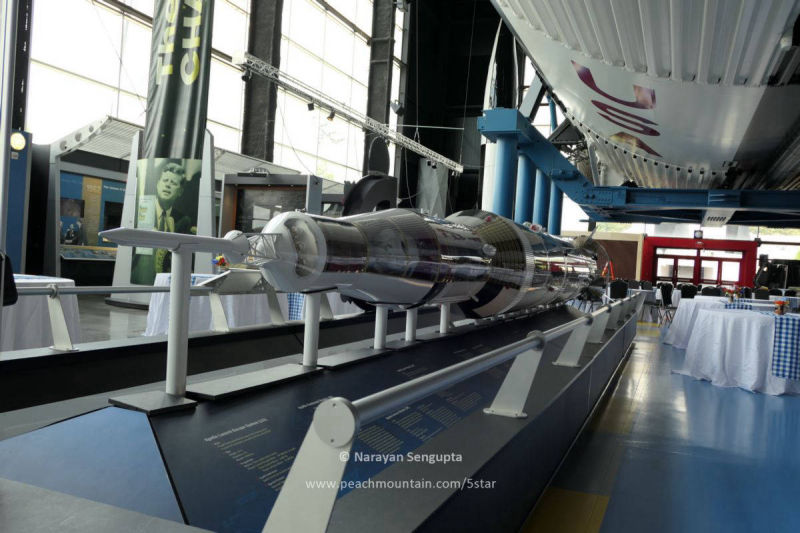 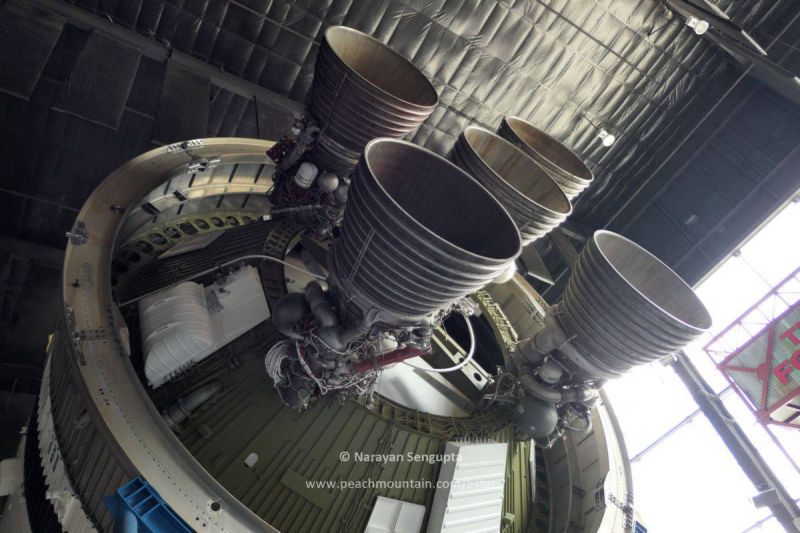 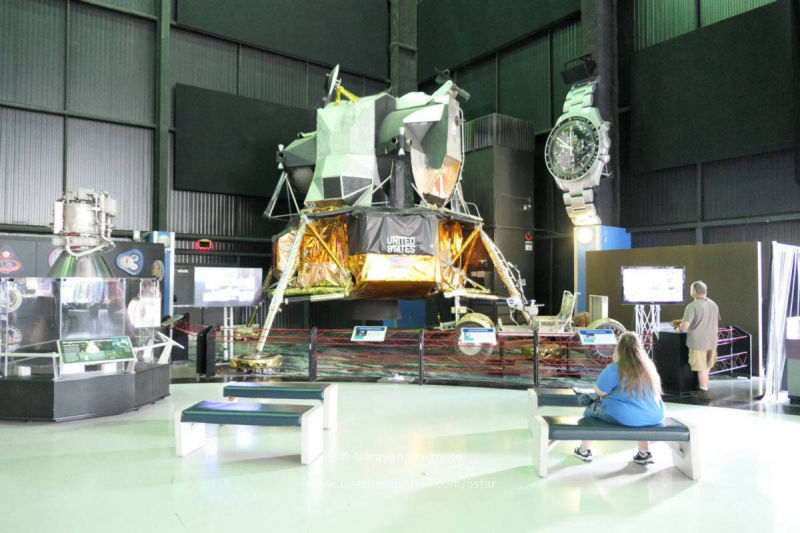 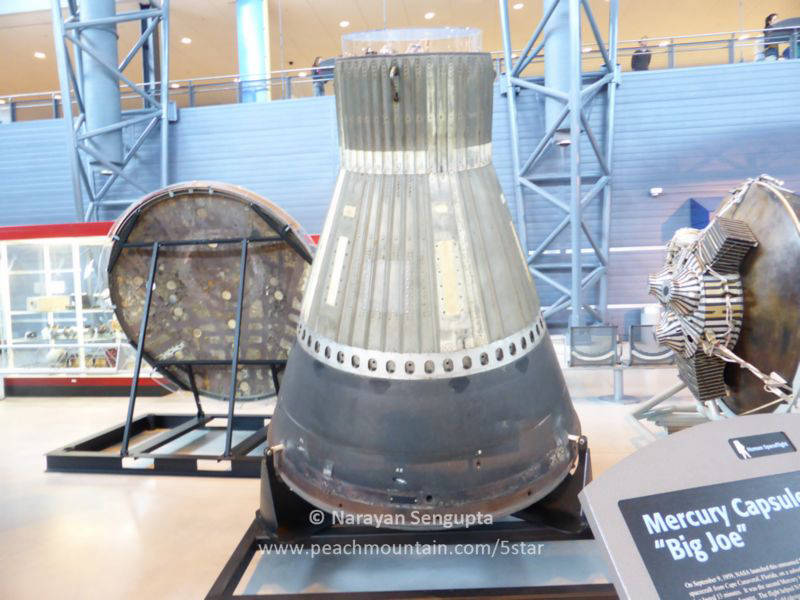 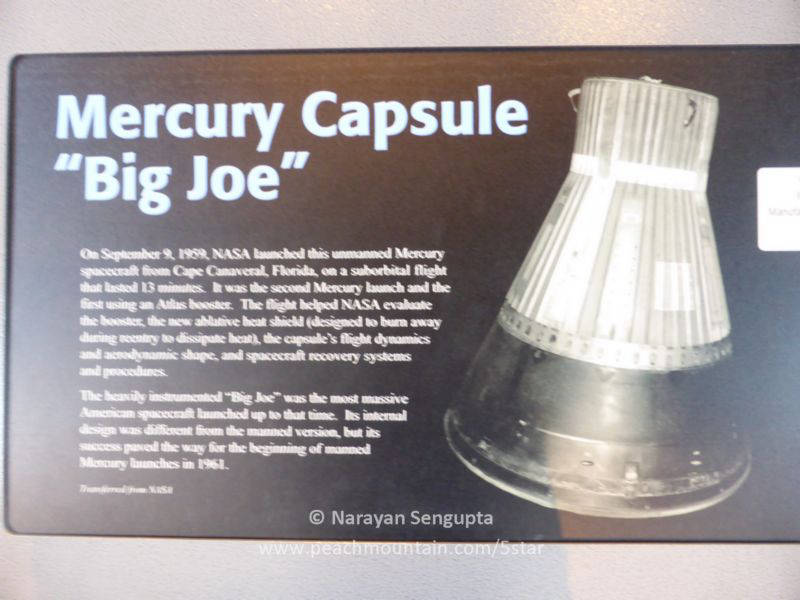 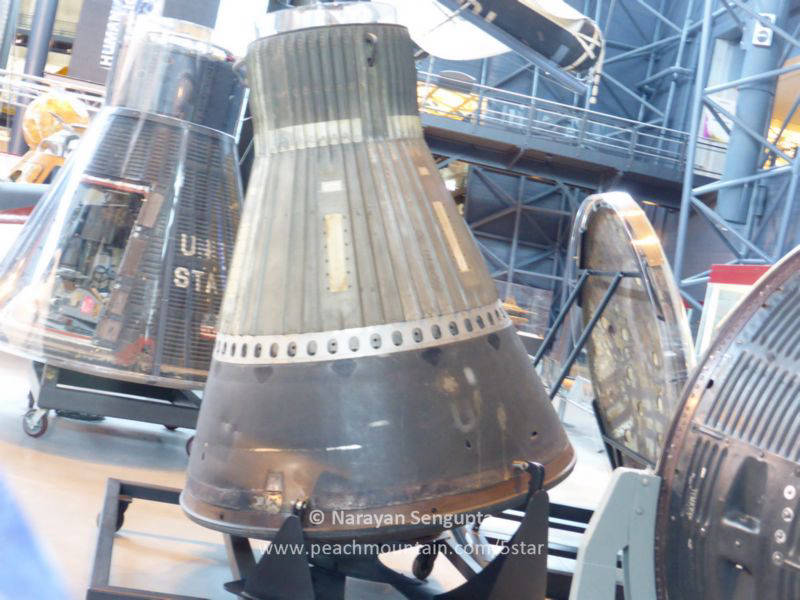 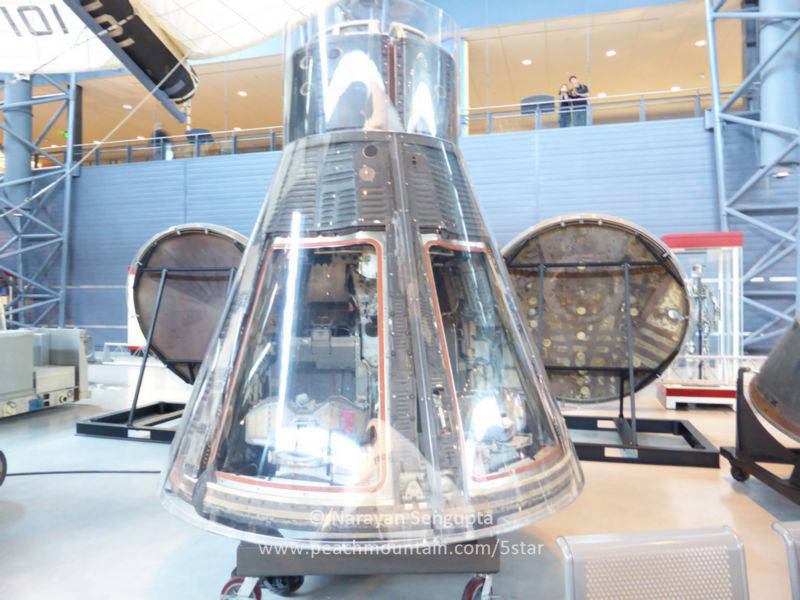 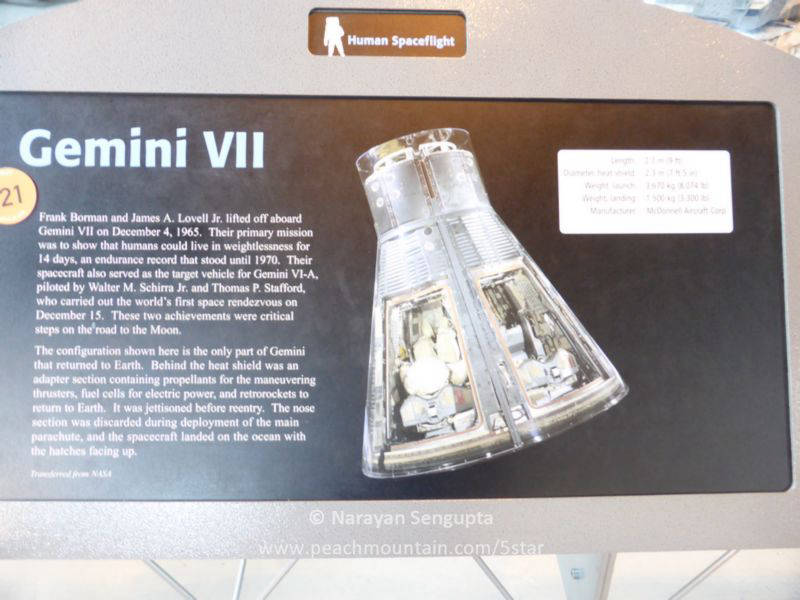 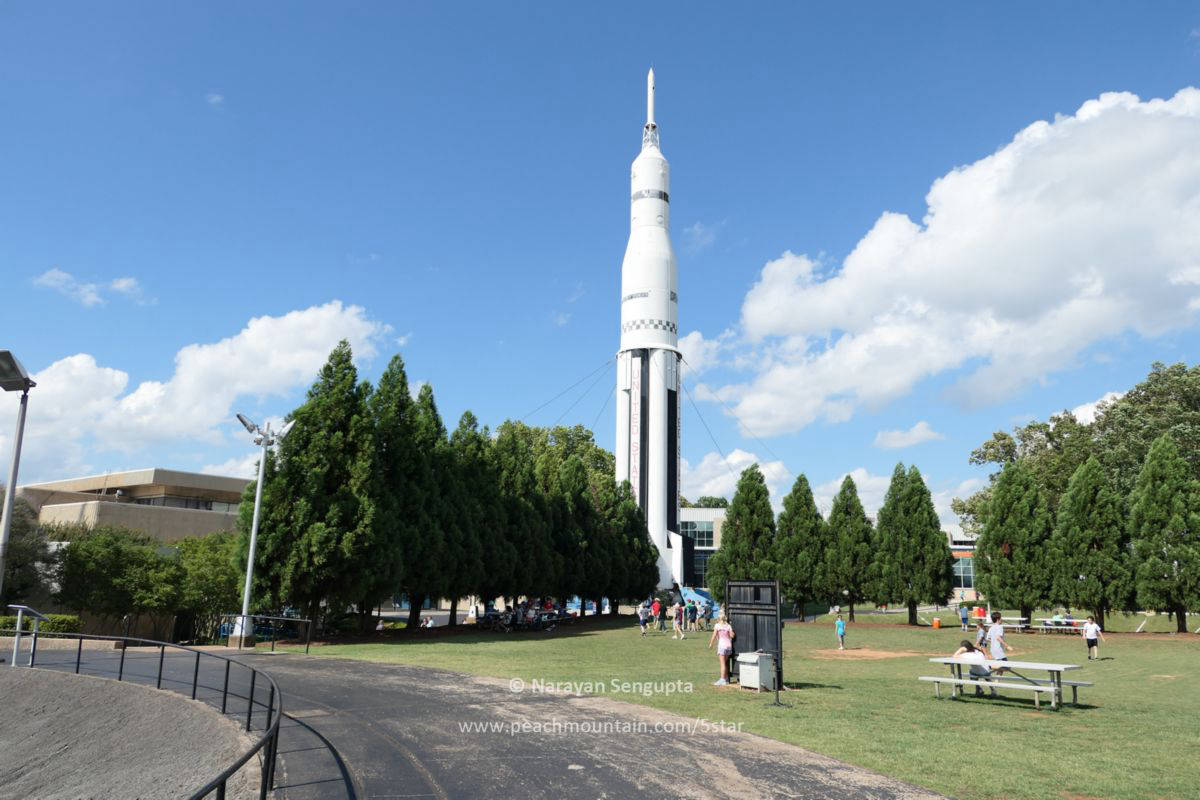 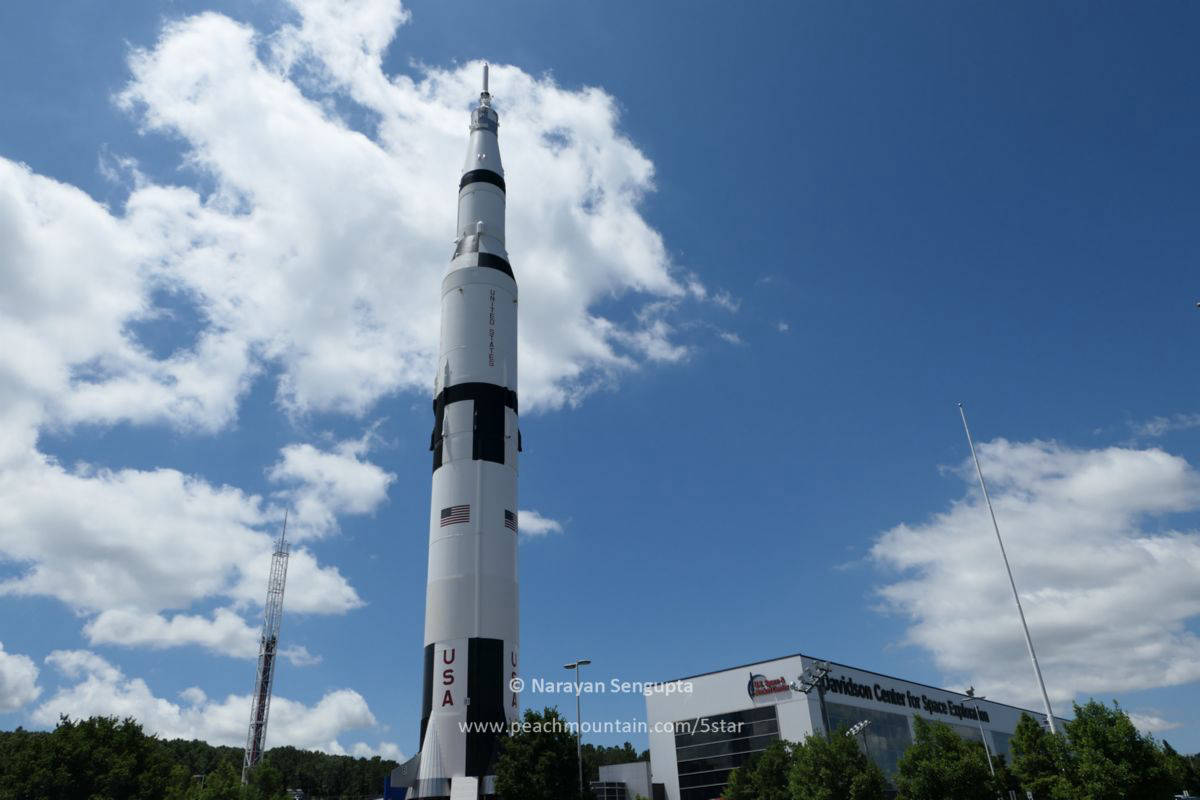 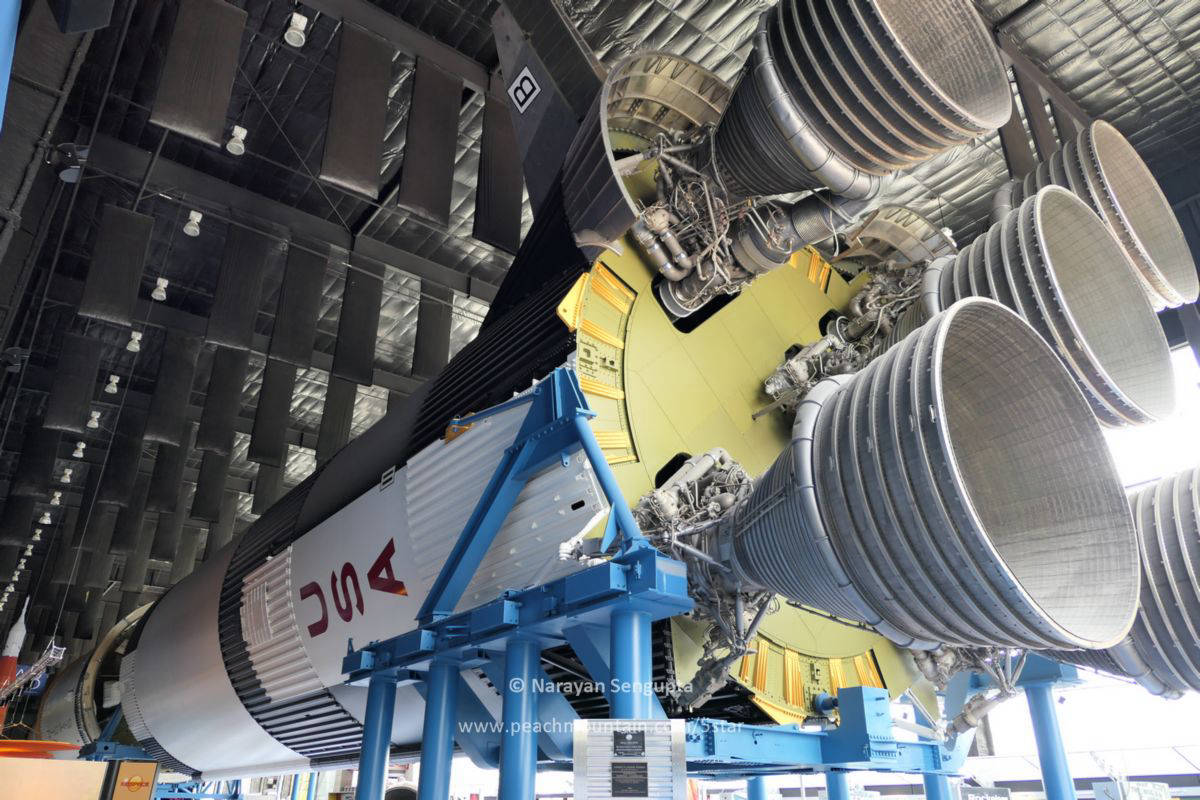 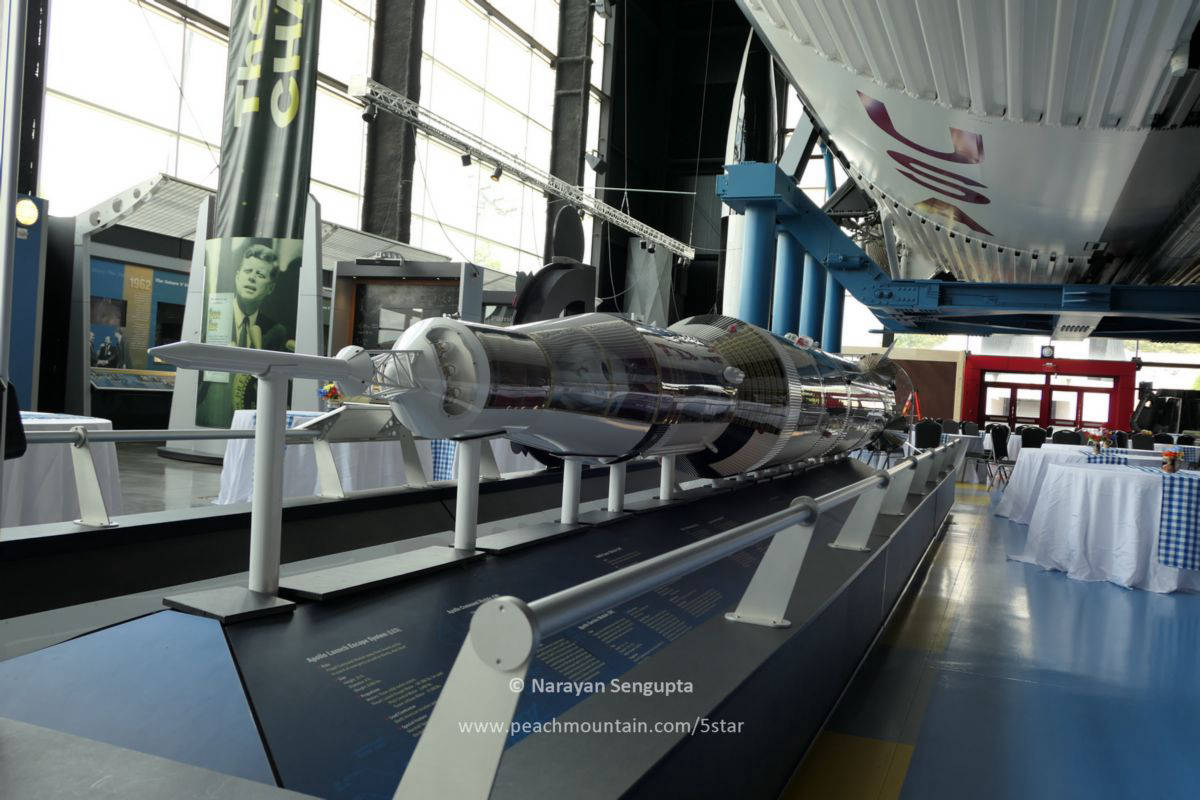 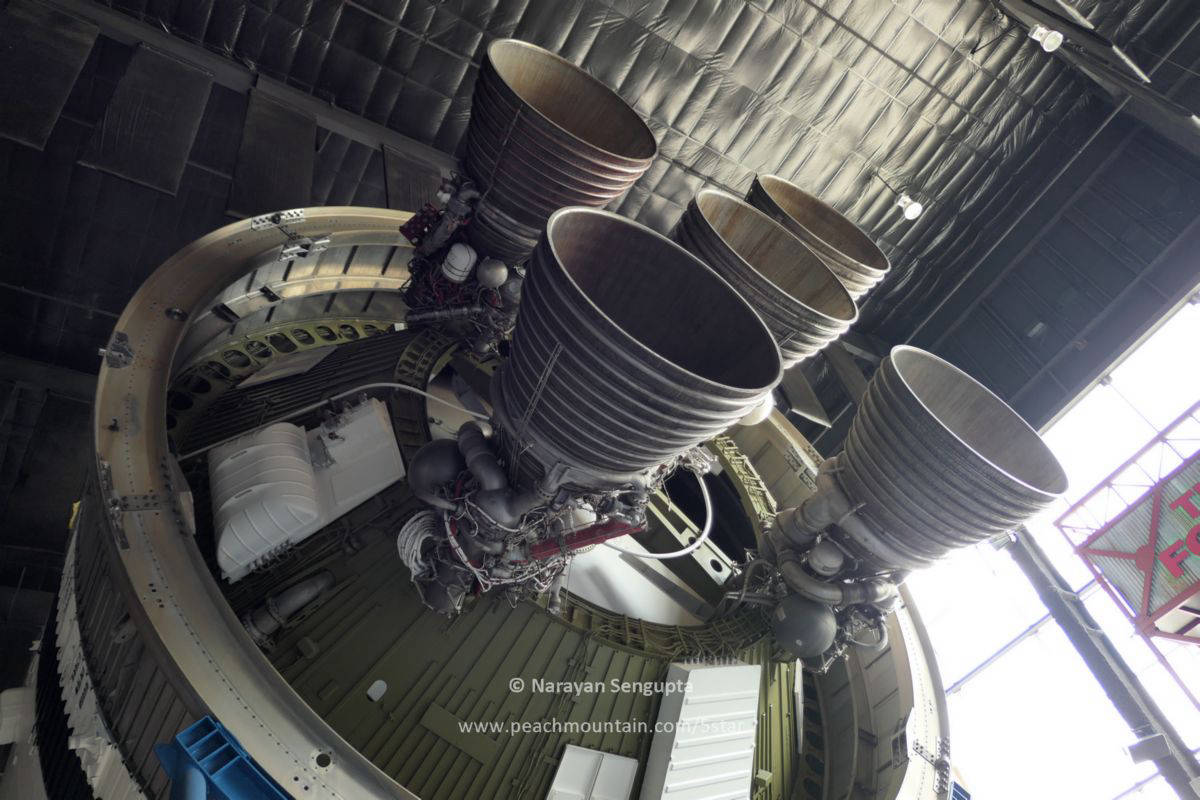 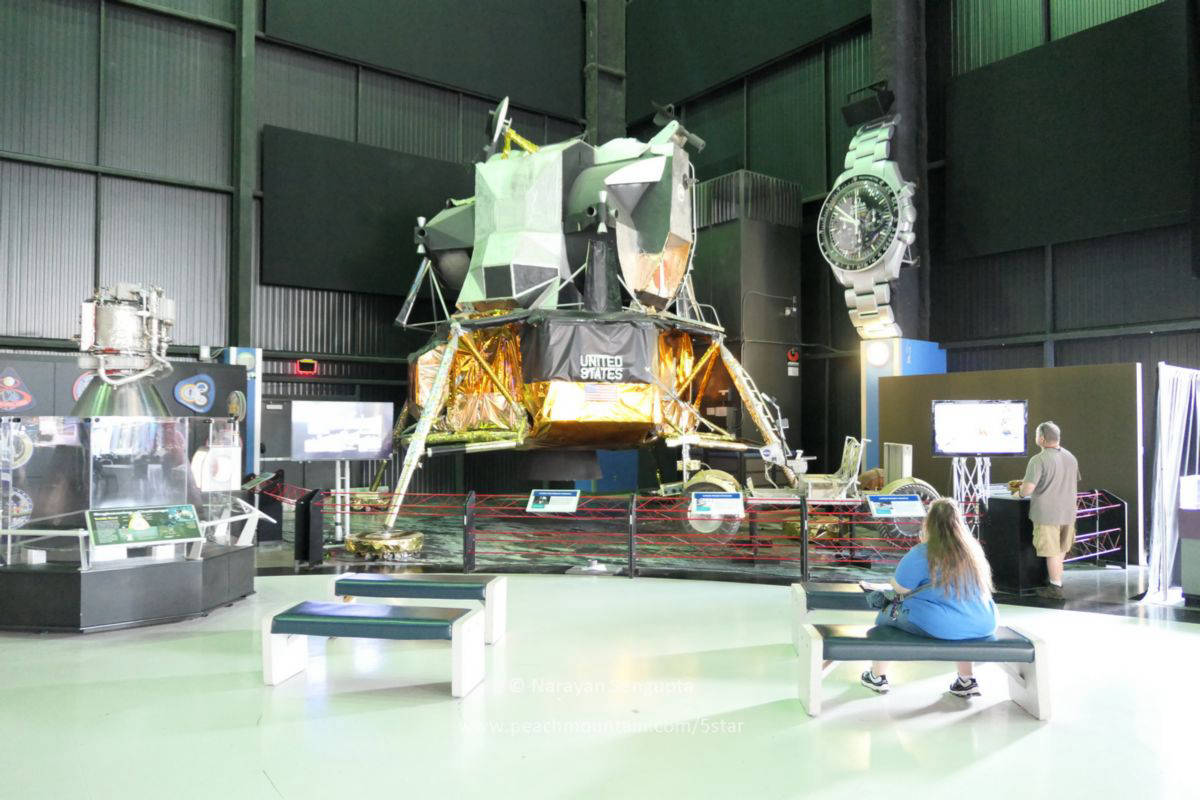 #moonlanding #NASA #Apollo11 - July 20, 1969 - 50 years ago, #NeilArmstrong and #BuzzAldrin landed on the #moon as #MichaelCollins watched from above in his orbiter. Their Apollo 11 mission was a most staggering human achievement. They were the spear tip at the end of a vessel that was 37 stories tall, largely powered by brute strength ballistics, very primitive computers and a heck of an effort by untold hundreds of thousands of people at various points in the chain of thinking, construction, guidance and more. It was a marvelous adventure, and their achievement a tremendous gift to humanity.

They launched July 16 at 8:32 am. They spent 21 hours and 40 minutes on the moon. The first six hours they remained in their craft. Then 8 days, 3 hours and 18 minutes after launch, they splashed down on earth on July 24, at 11:50 am. In doing all this, they did something truly unique: becoming the first humans to set foot on any stellar body outside of earth in addition to being the first humans to set foot on the moon.

Their photos of the earth as a brilliant marble of blue and white made us all a little closer to each other as we realized the earth didn't look so big from elsewhere in the solar system.