Open return, they were quarantined 21 days in basically an Airstream Trailer that had been upgraded to the tune of $8 million! Not bad for a towed RV. White mice were introduced into the trailer, allowed to play in the lunar rocks, etc., to see if they died or not. If the mice stayed alive, then that would bode well for the astronauts. If the mice died, then… uh oh… But I think we can guess how that ended.  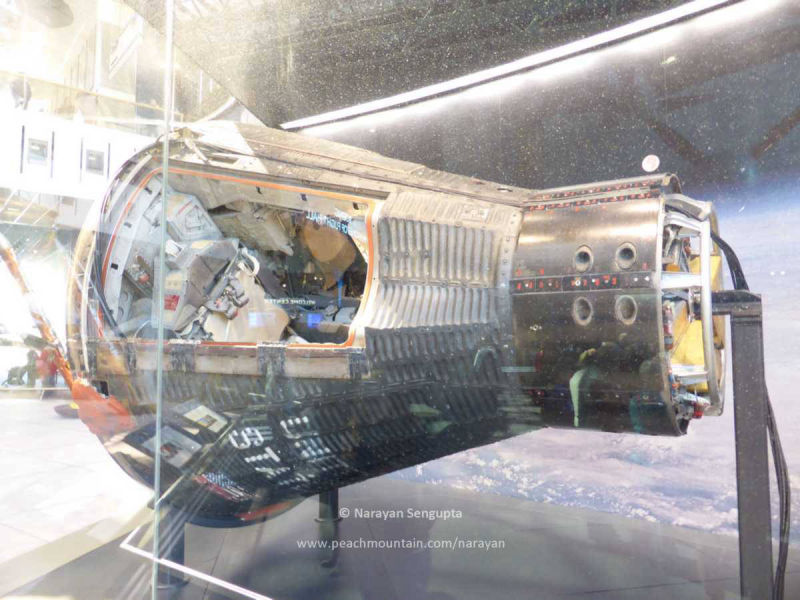 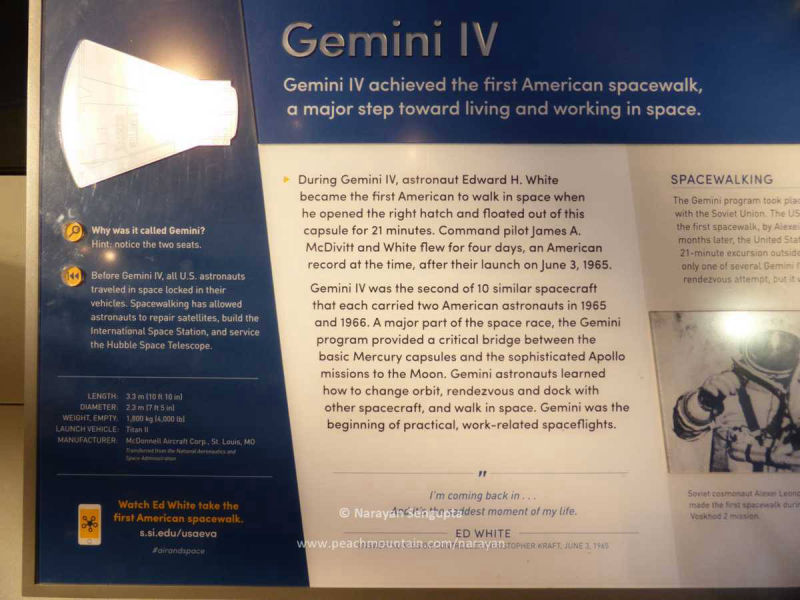 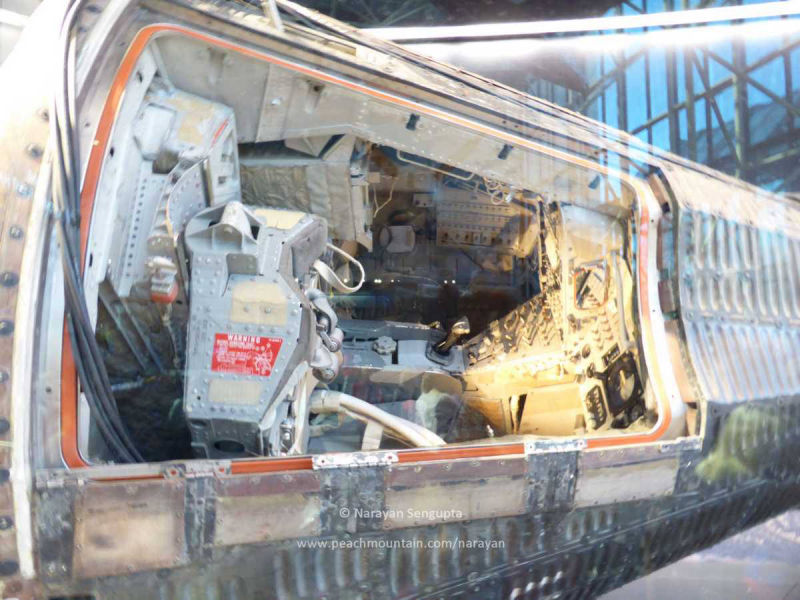 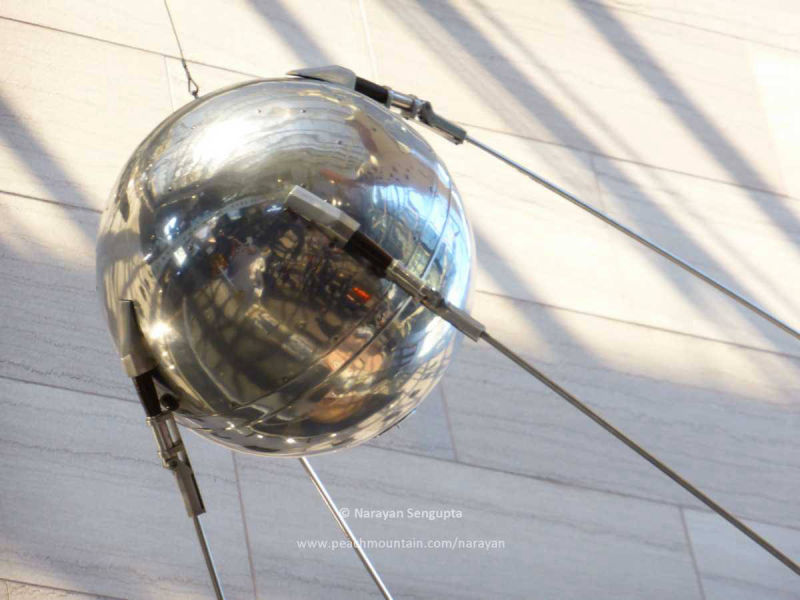 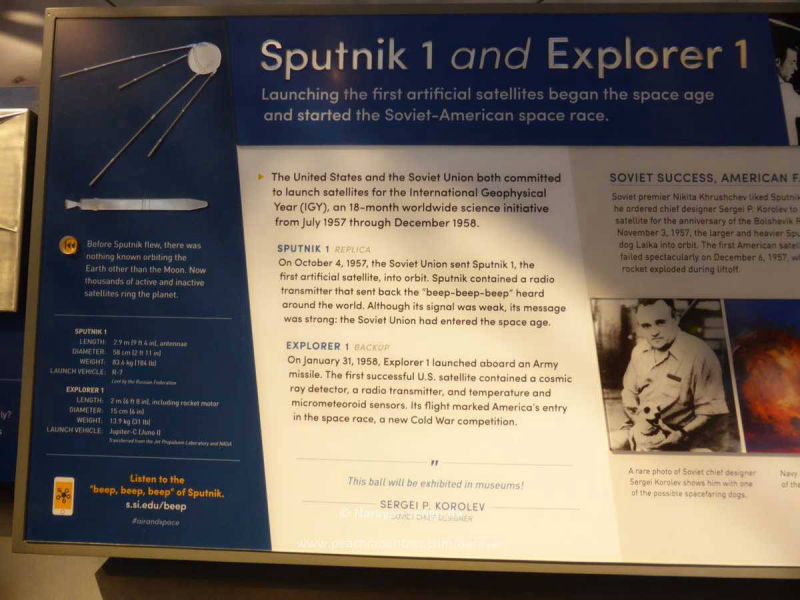 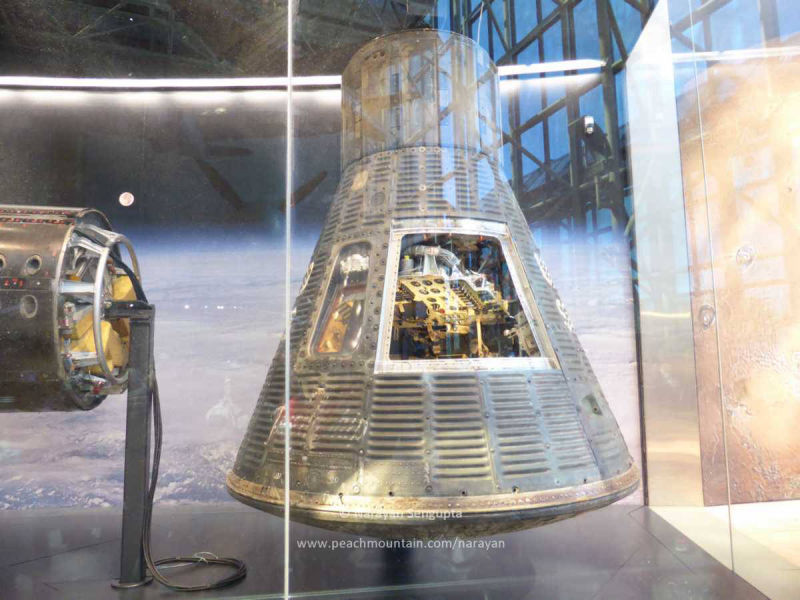 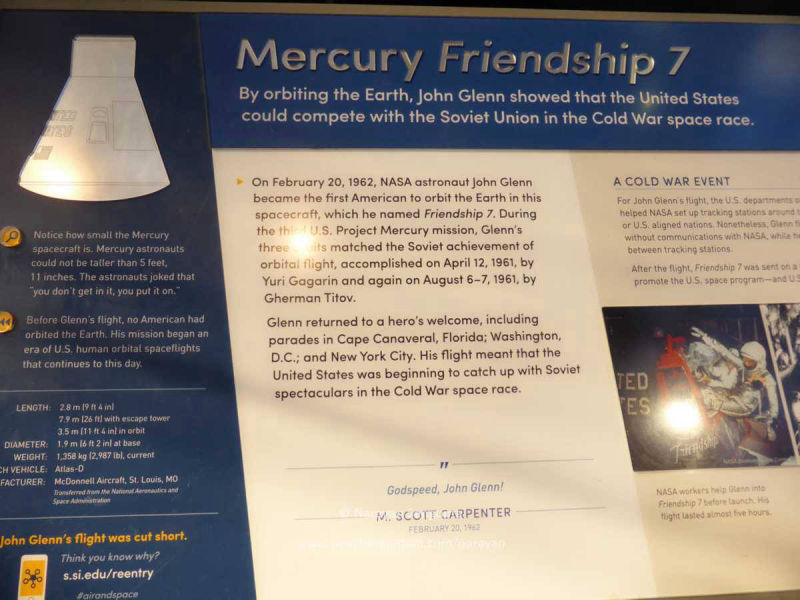 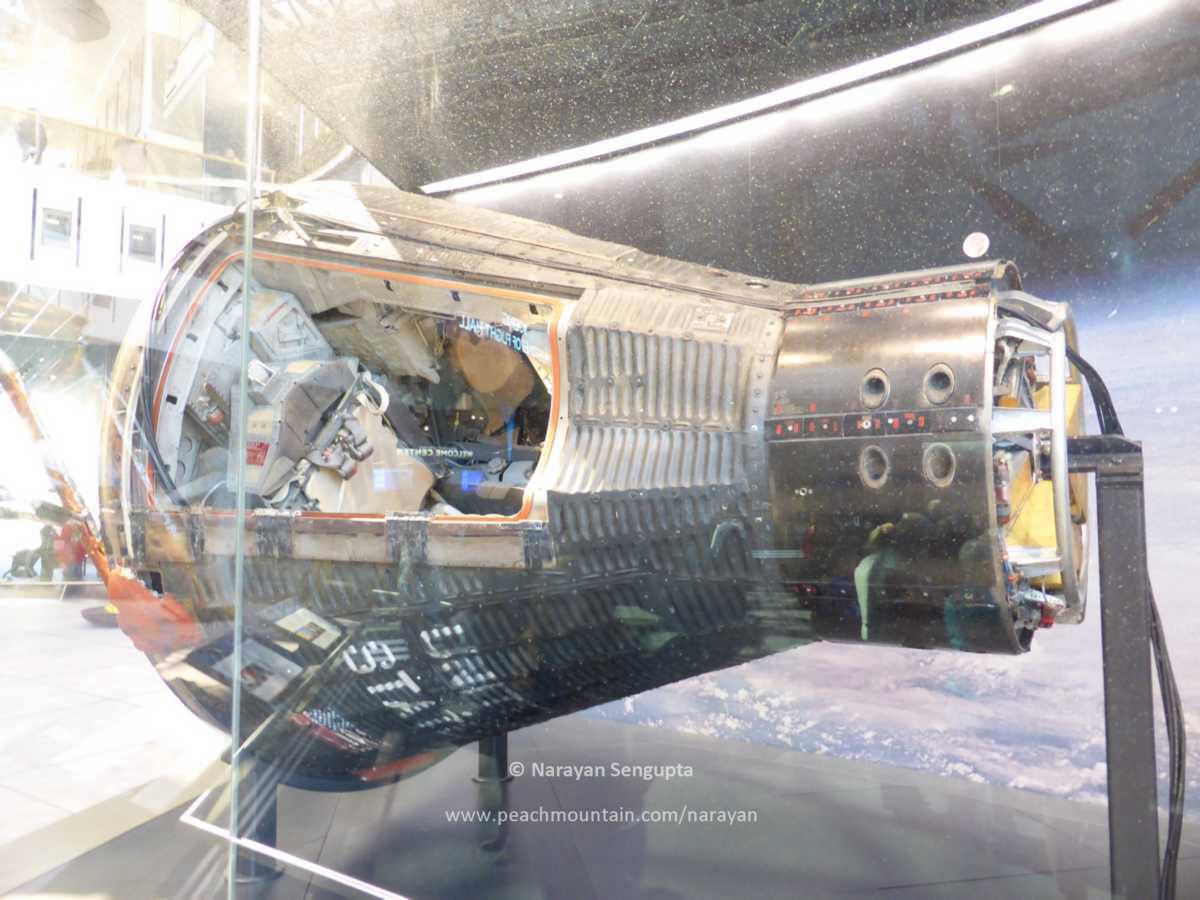 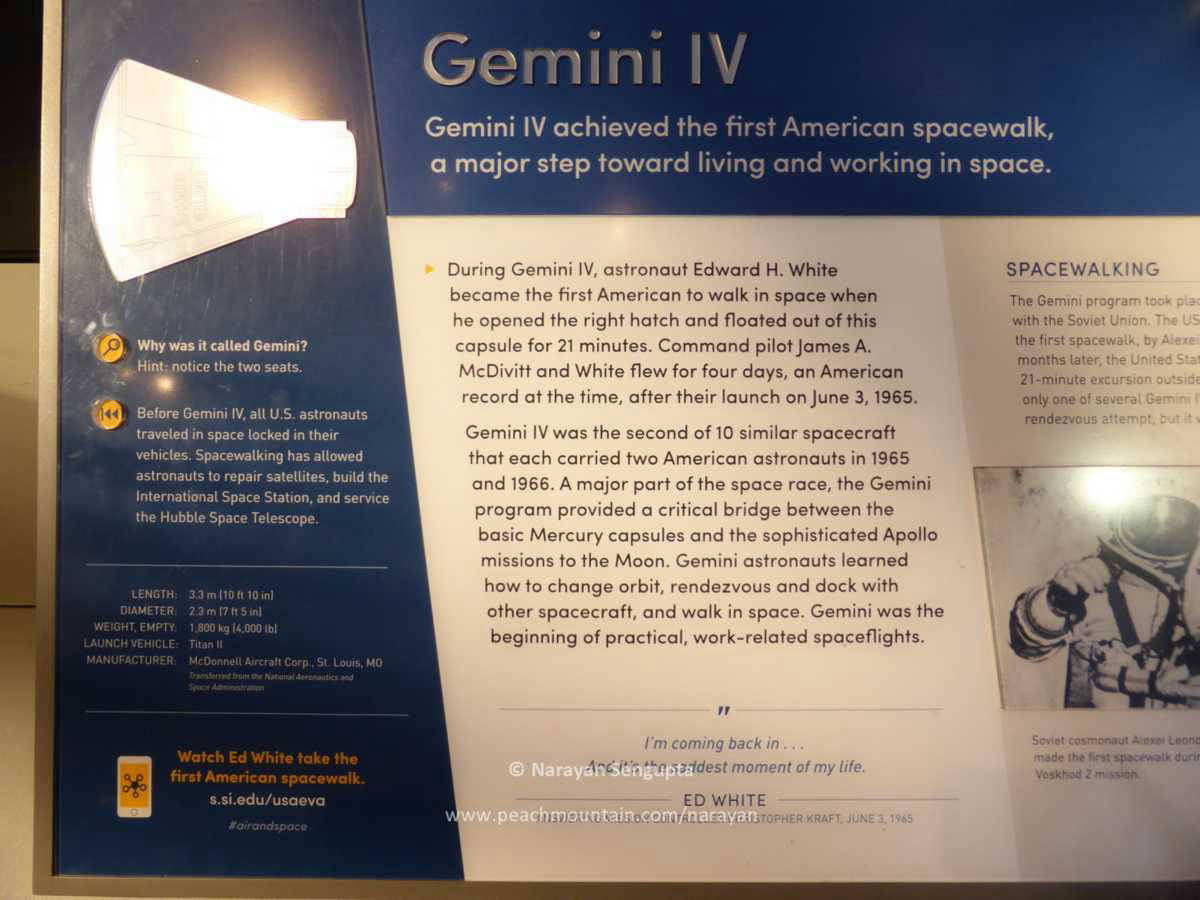 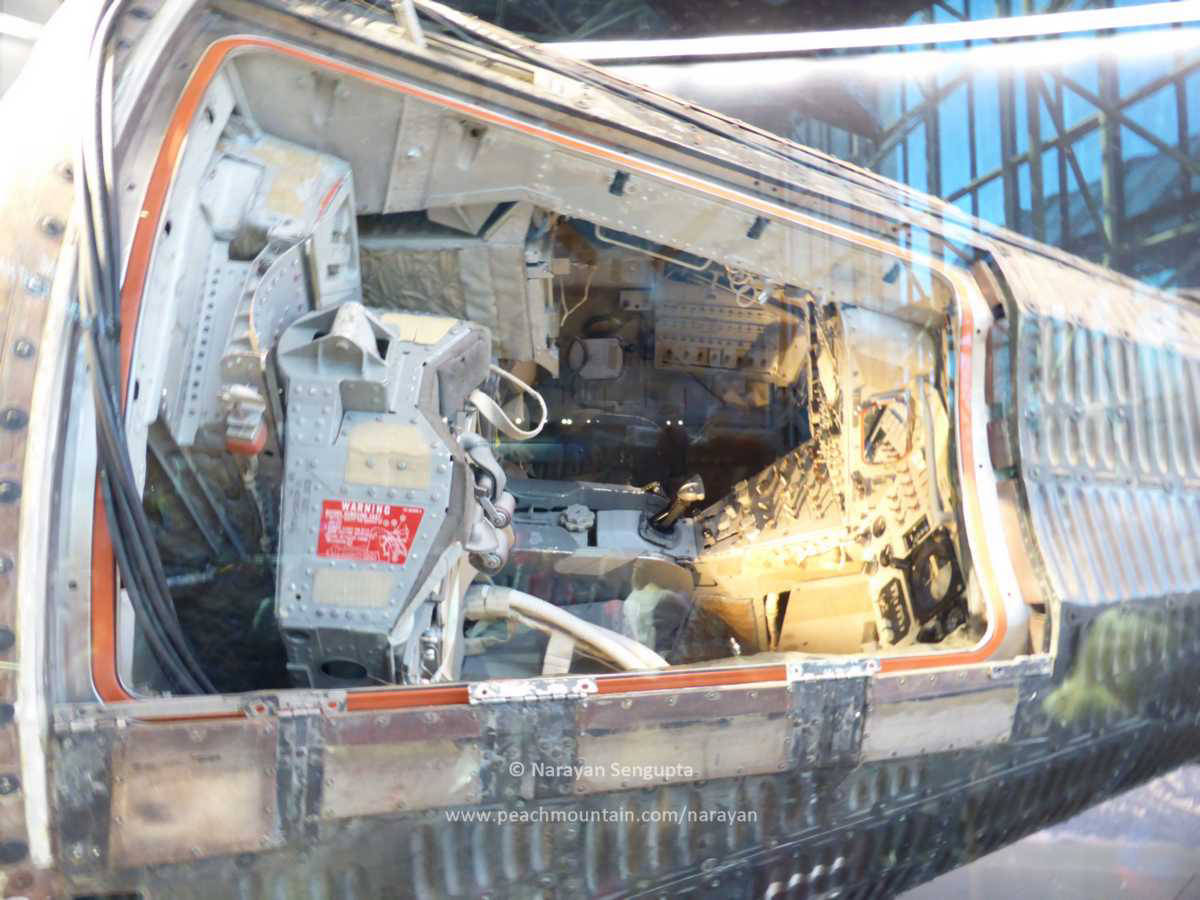 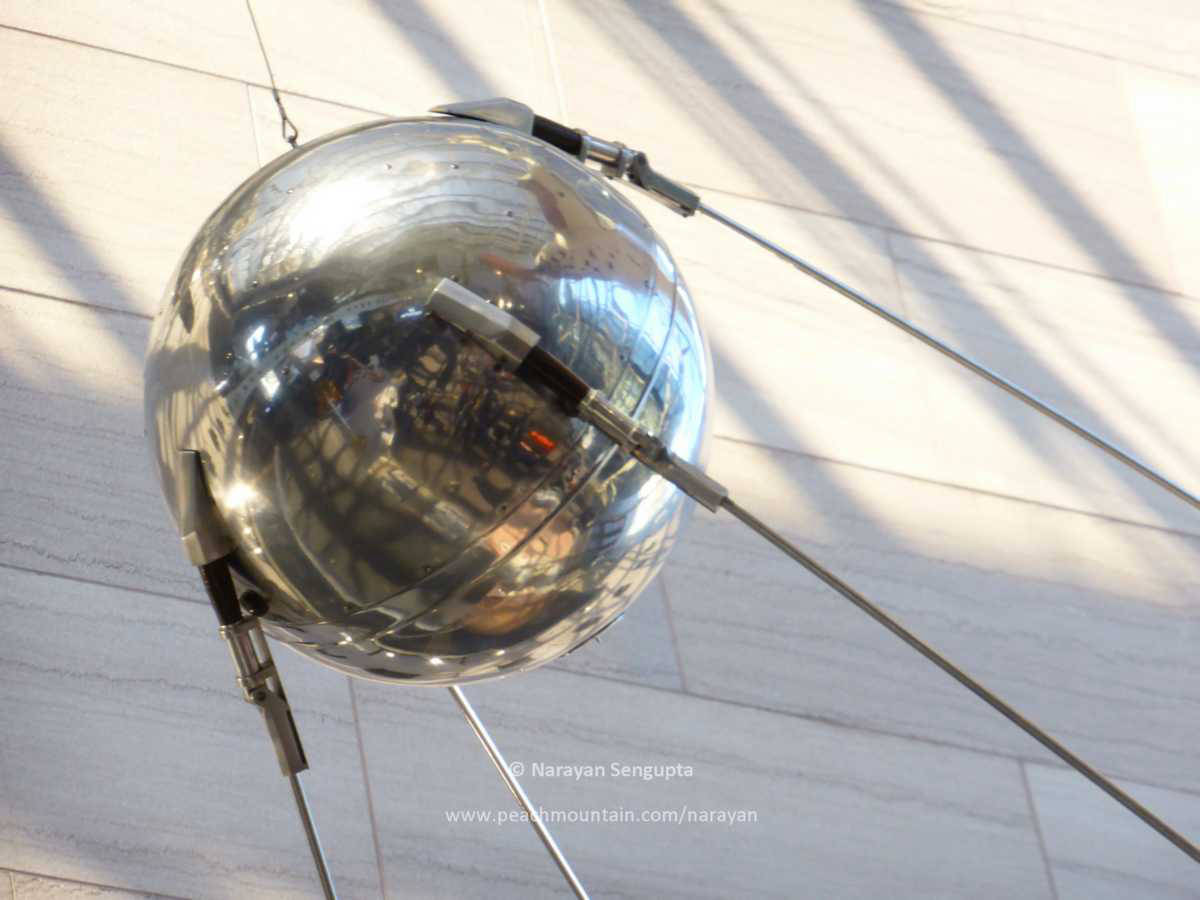 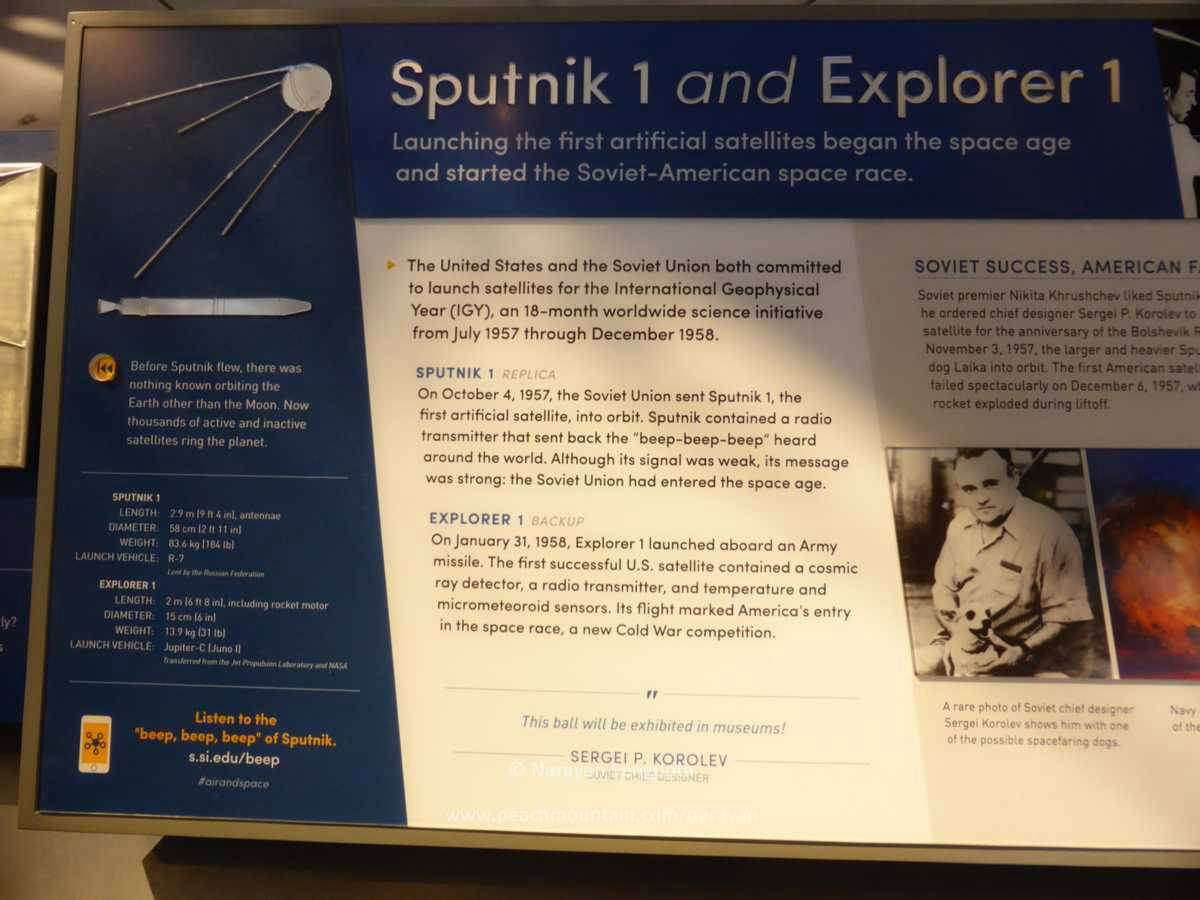 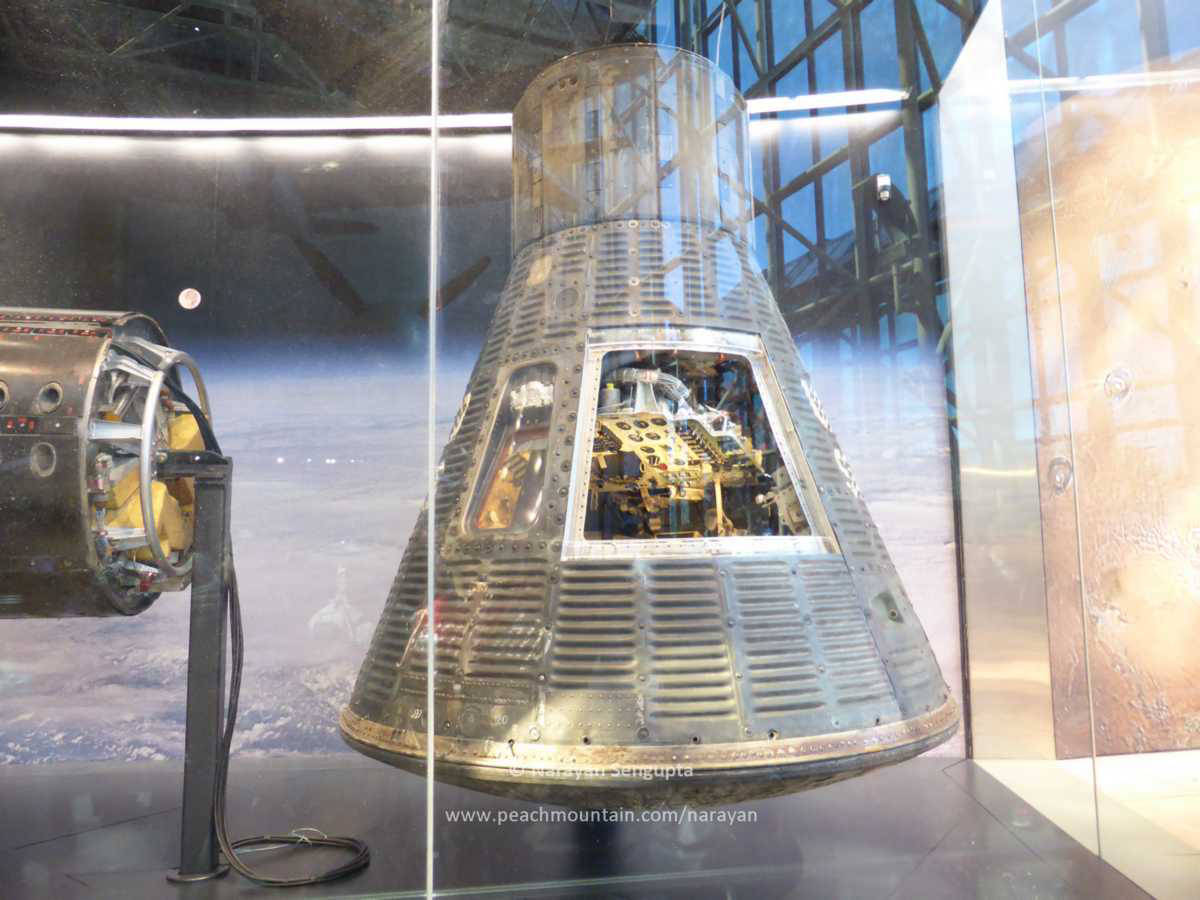 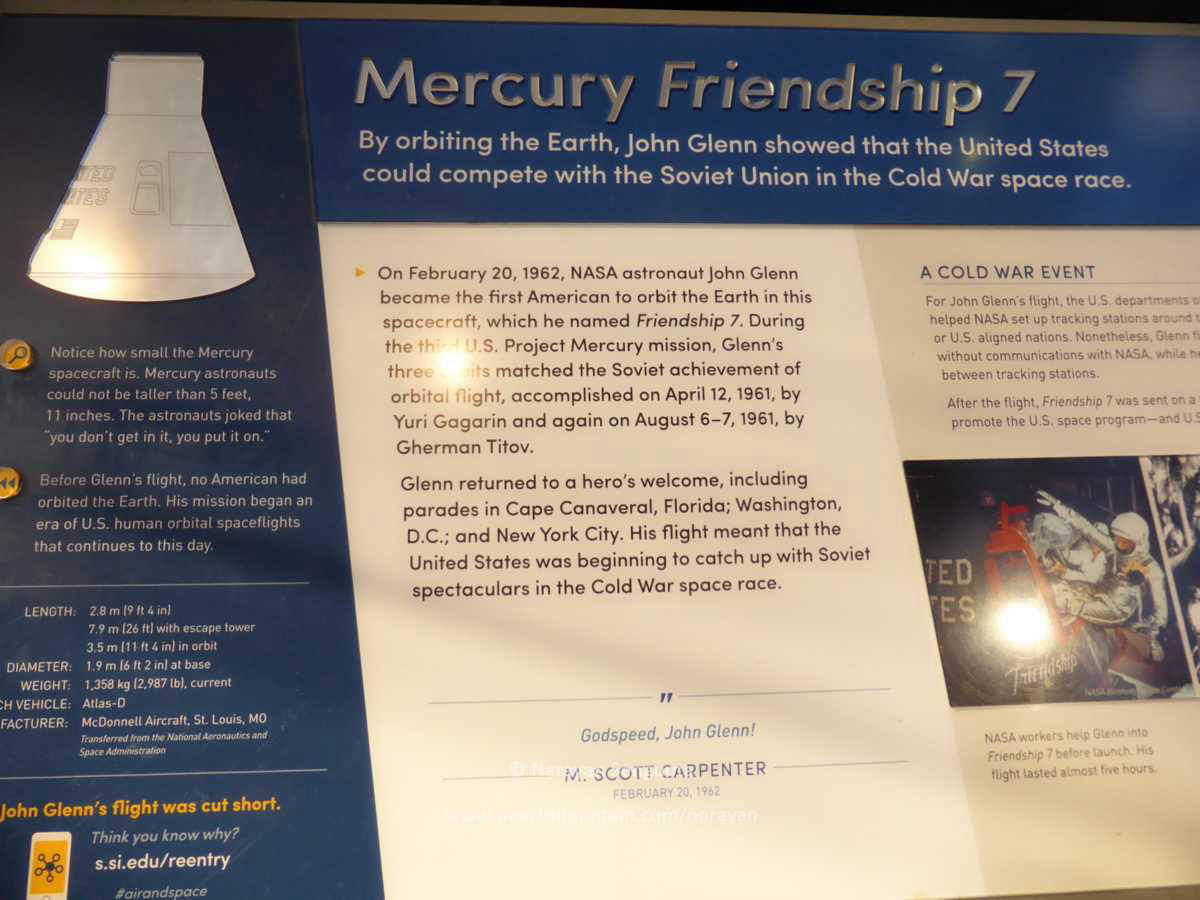